Can Dogs Get Heartworm While On Preventative Medication? 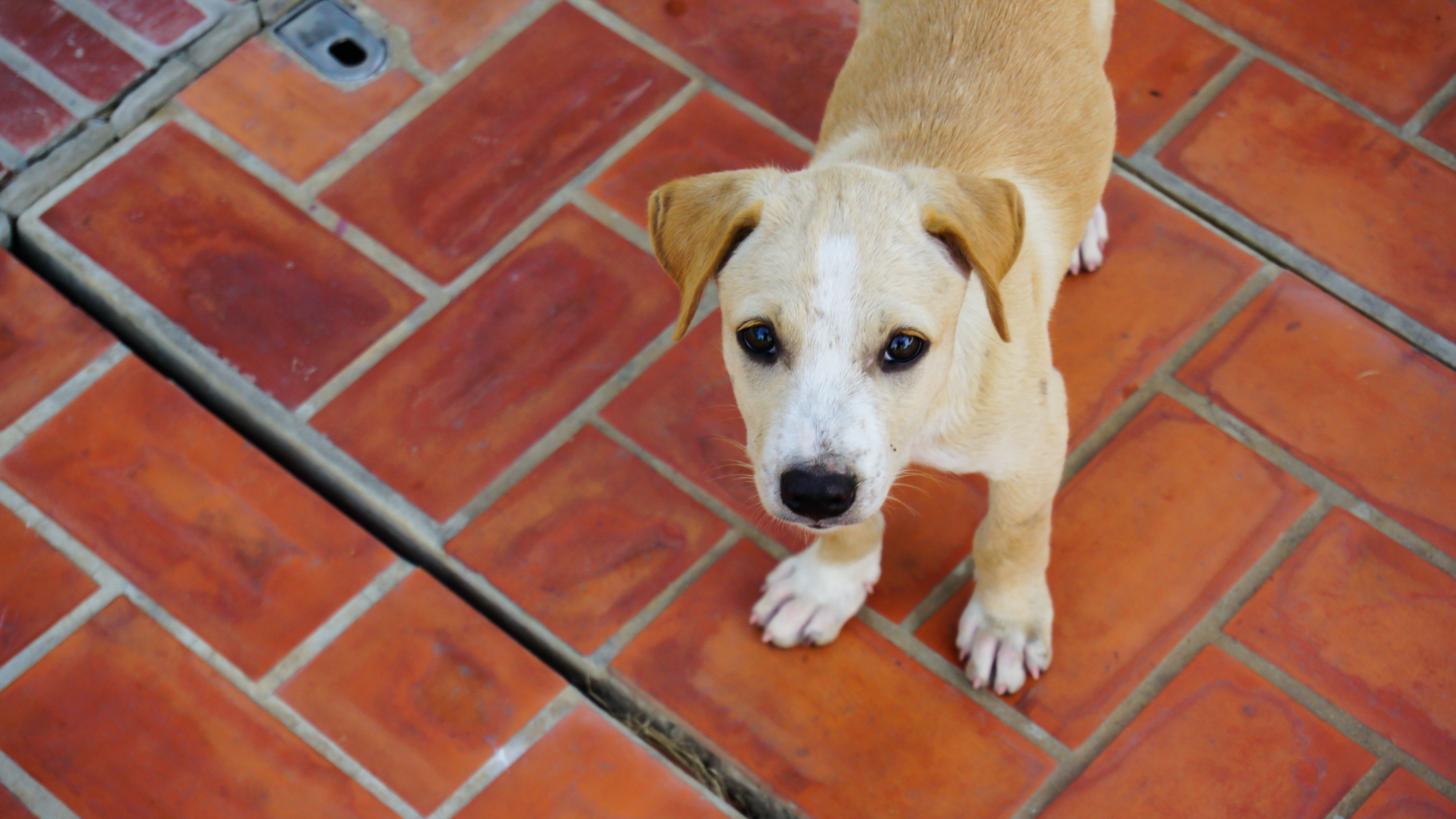 Updated: 01/19/2021
As widespread as they are disturbing, heartworms are a species of parasitic organism that feeds upon the nutrients in a host animal’s blood. As their name would suggest, their place of residence is mainly the heart. An infestation can quickly start to produce unpleasant symptoms that can threaten the life of the animal the worms have decided to use as a home. Many animals are at risk of contracting the condition, including humans, though they are more common in warmer climates. But, the spread of heartworm over the continental United States is more prevalent every year.

Can Dogs Get Heartworm While On Preventative Medication?

YES! (Shortest blog post, but read on more for "Why?")

The answer is a resounding ‘yes’. Heartworms are a common killer amongst many dog populations, requiring a fast response if they are to be prevented from doing serious damage. If you suspect that your dog has contracted heartworm, take them to be examined by a vet as soon as possible.

Dogs can fall victim to heartworm even if they are on a regimen of specialized preventative drugs. Dispensing errors can be to blame, as many of the drugs are topical in nature, requiring precise application in order to work properly. Allowing your dog to swim too soon after application can reduce the efficacy. If your dog vomits up a portion of the oral medication, or if the medication is given too late, there will be a lapse in protection. So, although the medication is typically very effective, there is a chance that your furry companion can get heartworm despite your best efforts. It is important to have your dog tested for heartworm at the recommended intervals.

Does My Dog Have Heartworm?

If you suspect that your dog has heartworm, you should be able to see some distinctive signals. The main one is when your pooch starts to become less and less willing to engage in physical activity despite showing few other signs of illness. They may also start to lose weight as the parasites sap more of their energy. Another key symptom is the development of a cough, which is caused as the population of heartworms grows to a scale where they begin to block blood from passing through the heart. This causes blood to become backed-up in the major blood vessels leading to the organ, causing fluid to seep into the surrounding tissues and collect in the lungs. To diagnose the problem, the vet will likely use techniques such as an echocardiogram, ultrasound imaging, and blood tests. This will allow them to determine the type of worms in the dog as well as their population level.

For more information on heartworms, their life cycle and how they are treated, feel free to check out our condition guide on the subject, available at Heartworms in Dogs.

How Do I Treat My Dog’s Heartworm?

Continued growth of the heartworm population can lead to the blockage of blood that the heart is trying to circulate around the body. This leads to an increased strain being put on the heart muscle as fluid builds up in the surrounding tissue, which can, in turn, lead to congestive heart failure. To prevent this from happening, the vet will start your dog on a course of anti-parasitic drugs. These are typically divided into two categories: one to kill the adult population and another to target the larvae, preventing them from rebuilding their numbers.

Dogs will usually take these medications spaced over several days. In the aftermath, they will be confined to a small area to prevent them from moving around. This stops the heart from pumping too hard and causing the worm carcasses to block a blood vessel.

Treatment and recovery may take place over the space of a few months. It will depend on the seriousness of the infection and how the heartworm affected your pet's organs.

How Is Heartworm Similar In Dogs, Humans And Other Animals?

Despite the physiological disparities between various species, there are some fairly noticeable similarities in the way in which the condition affects various animals.

How Is Heartworm Different In Dogs, Humans And Other Animals?

The condition has some significant variations in the way in which it interacts with various different species. Because of this, some modifications may need to be done to properly treat or diagnose an infestation of the parasites.

A Labrador retriever living in an area of Florida that is regarded as a high-risk area for the presence of heartworms is put on a pharmaceutical worm prevention drug. However, after a year of continuous treatment, the dog starts to exhibit signs of weakness and fatigue. Fearing that they have fallen ill with a viral or bacterial infection, the owner presents them to the vet for diagnosis. Analysis of the blood finds tissue from heartworms in the plasma, as well as antibodies generated by the body to fight parasites.

The vet immediately starts the dog on a course of anti-parasitic injections and isolates them from the rest of the dog population. They eventually conclude that a missed treatment session several months prior had provided the opportunity that the worms needed to enter the dog’s system. After several weeks, the dog is found to be parasite-free and is allowed to return home.