Why Are All Calico Cats Girls? 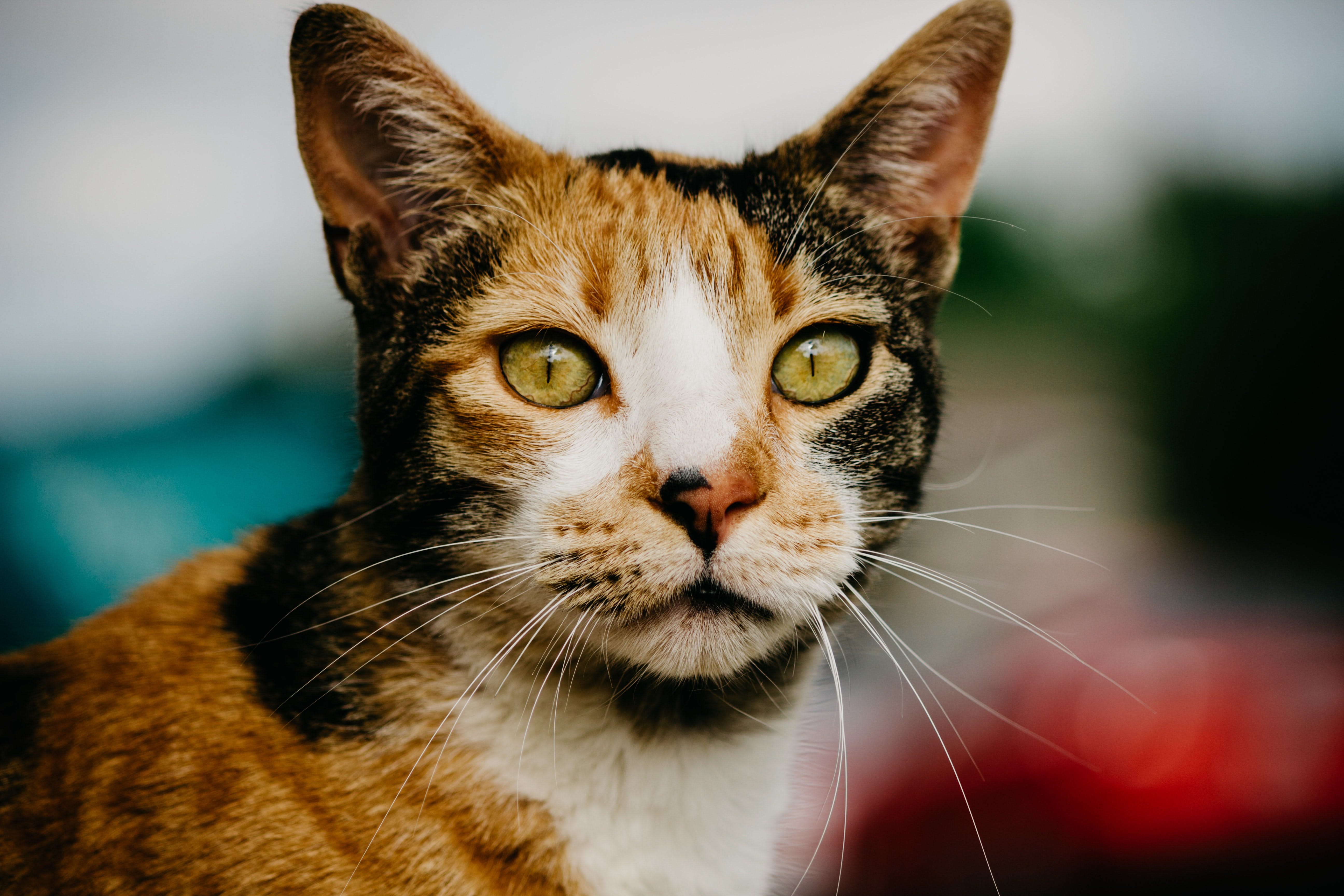 Published: 02/24/2021
Calico cats might not be a recognized breed, but these colorful kittens are so loved for their black, white, and orange coat. Ever wondered why you rarely see male calicos? Are all calico cats girls, and if so, why? Are calico and tortoiseshell cats the same thing? Let's explore.

Why are most calico cats girls?

First, let's clear up a common myth: not all calico cats are girls. However, almost all of them are due to genetics — sex chromosomes specifically.

Before we dive in, here's a quick refresher on genetics:

Now that we've covered some basic biology, we need to distinguish calico cats from tortoiseshells.

What's the difference between calico and tortoiseshell cats?

A calico's coat is usually anywhere from 25% to 75% white with large black and ginger patches. On the other paw, a tortoiseshell's coat is mottled and mostly brown or black with ginger patches.

Tortoiseshells can also have small white patches, and they don't always have black and orange fur. For example, blue/cream tortoiseshell cats have gray and tan coloring. The aptly-named "dilute gene" causes this diluted coloration.

The difference between calico and tortoiseshell cats also involves a genetic component. Let's take a look.

How chromosomes determine your cat's coloring

The genes that determine fur color are found on the X chromosome. This is why solid coloring is more common in male cats. Since they have only one X chromosome, whatever genes they receive for fur color will be expressed.

For example, if a male cat's X chromosome codes for black fur, they'll likely be a solid black cat. (Of course, this isn't always the case, but we'll cover that in the next section.)

Calicos and tortoiseshells receive both alleles — or different versions of the same gene — for black and orange coloring. Remember, only one of those genes is expressed in each cell.

Here's an example of how that works in real life. On a patch of skin where the allele for black fur is active, the cat's fur will be black. On another patch of skin, the allele for orange fur might be active instead. As the cat grows, the skin cells will continue to divide. This is why multi-colored cats like calicos and torties have unique fur patterns!

Why calico cats have white or unpigmented fur

Calico cats also have white fur due to a genetic phenomenon called piebalding. A separate gene controls whether certain cells produce pigment at all. If this gene expresses and instructs the cell not to produce any pigment, the fur will be white. Calico cats tend to have large patches of unpigmented fur compared to tortoiseshells.

Cats of all sexes and breeds can be piebald. That's how we get bicolor cats with "tuxedos" and "socks".

Can calico cats ever be male?

Yes...but it's super rare. Male cats have a 1-in-3,000 chance of inheriting an extra sex chromosome from their parents. Male cats with an extra X chromosome (XXY) may have calico coloring and are usually sterile.