Border Collies: Are They the Best Shepherding Breed? 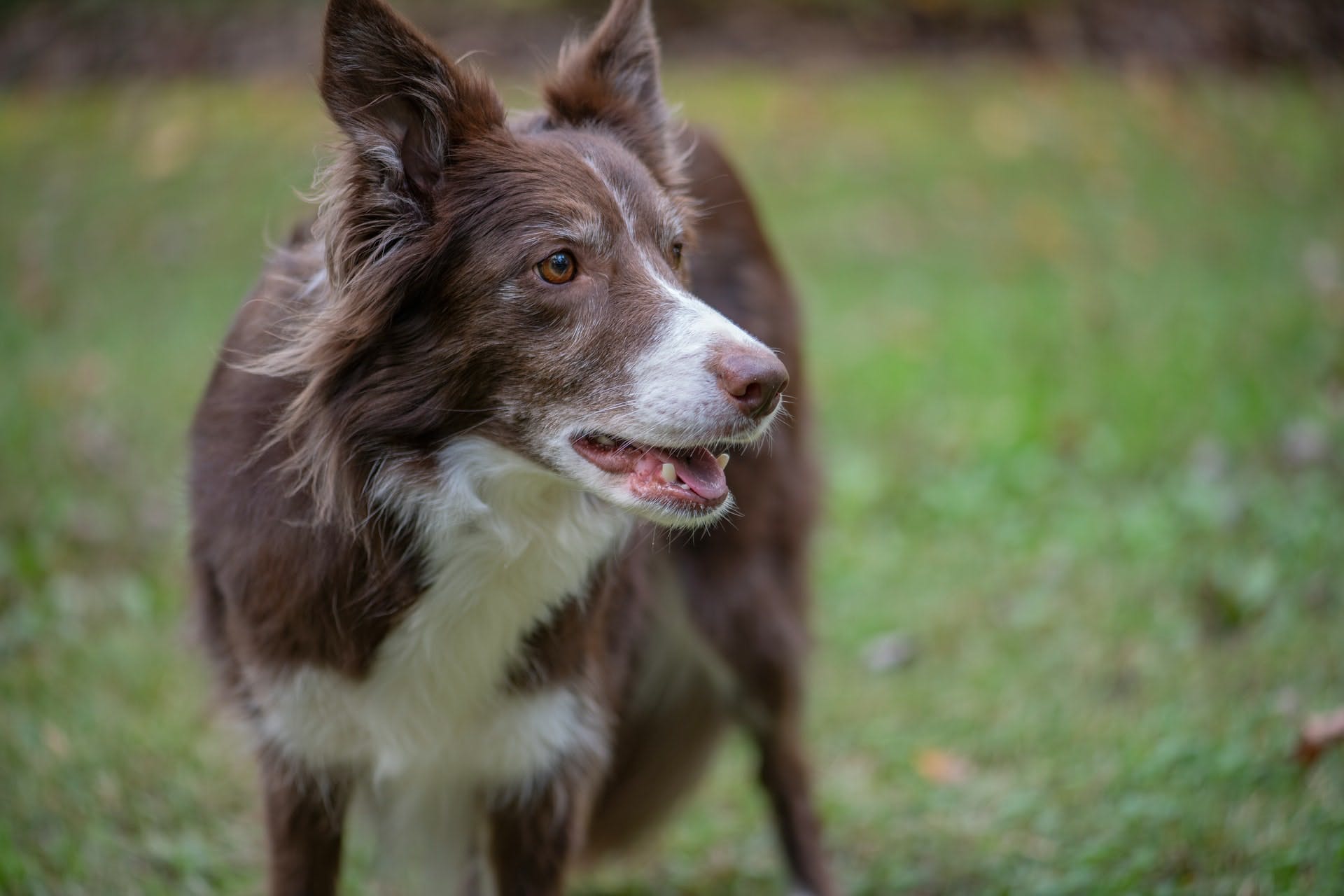 National Collie Day is coming up on November 24, and we're celebrating with a closer look at this herding hound's history.

Are Border Collies the best shepherding breed? Yes! Sheepherders all around the world agree that no other breed compares to the Border Collie. To discover why, read on for the low-down on this brilliant breed's history and temperament.

A look at the Border Collie's history

The Border Collie as we know it today originated in the late 1800s. By the late 1500s, English sheep farmers were training dogs to herd sheep using voice commands.

One of the first references to domesticated sheepdogs comes from a 1790 book titled General History of Quadrupeds. Written by English engraver Thomas Bewick, the book includes an engraving of a shepherding dog that's similar in appearance to the modern Border Collie:

Engraving of a shepherd's dog by Thomas Bewick, A General History of Quadrupeds: The Figures Engraved on Wood | 1790 | Source

Bewick describes the shepherd dogs of England and Scotland:

"If the herdsman be at any time absent from the flock, he depends upon his Dog to keep them together; and as soon as he gives the well-known signal, this faithful creature conducts them to his manner, though at a considerable distance."

It wasn't until the late 1800s that people began breeding Border Collies as we know them today. Border Collies share a common ancestor: a herding dog named Old Hemp. Bred by champion sheepdog handler Adam Telfer in 1893, Old Hemp invented the Border Collie herding style that's still used today in sheepdog trials. (More on that in the next section.)

Old Hemp was a "pawpular" stud, fathering more than 200 puppies! One of Old Hemp's grandsons, Sweep, took home the coveted title of International Sheep Dog Society Champion twice throughout his herding career. And the rest, as they say, is history!

Today, these clever canines are celebrated for their seemingly boundless energy and unwavering loyalty to the people and animals in their charge.

5 reasons why Border Collies are the world's best shepherding breeds

What are the other best shepherding breeds?

The American Kennel Club (AKC) lists 30 breeds in its Herding group, and there's no denying the Border Collie leads the pack. Can any other breed compete? Let’s take a closer look at some of the world’s top herding breeds.

The majestic mascot of the 1922 Olympic games, the Catalan Sheepdog is a beautiful breed that hails from northern Spain. Their herding instincts are so strong that they may herd their humans — even without prior training!

In addition to their sharp herding instincts, Catalan Sheepdogs are loyal family dogs, although they may need a helping paw learning how to accept strangers.

The history of this floofy breed dates back to the fall of the Roman Empire, when the Huns migrated to Europe with their dogs. Experts believe these Hunnic dogs bred with sheepdogs in Poland to produce the Poland Lowland Sheepdog, affectionately nicknamed the PON.

Today, Polish Lowland Sheepdogs are intelligent, gentle, and playful. If you're searching for a pooch that just might outsmart you, look no further!

During the Gold Rush, Basque settlers and their dogs migrated to California to farm sheep. Because sheep were imported from Australia, experts believe local ranchers incorrectly assumed the Basque's shepherd dogs were also Australian. These dogs were selectively bred to create the Aussie we know and love today. And the rest, as they say, is history!

Despite their fierce loyalty, the Aussie Shepherd's energy levels know no bounds. If not adequately exercised or socialized, the Aussie can develop destructive and territorial behaviors.

Don't let these petite pups fool you — what they lack in size, they more than make up for in herding ability! These half-pint herders are heelers, meaning they nip at the heels of sheep and other livestock to move them along.

The cute Corgi's history dates back to the 12th century, when Flemish weavers brought the Pembroke Welsh Corgi's ancestors with them to Wales.

Pembroke Welsh Corgis are "pawhaps" the most famous herding dogs. Queen Elizabeth II has been the proud dog mom of more than 30 Corgis over her 70-year reign!

Border Collies might be considered the best shepherding breed, but the Central Asian Shepherd Dog is the first shepherd breed in recorded history. They're thought to be more than 5,000 years old.

Are you the proud parent of a Border Collie? Think another breed is a shoo-in for the title of world’s best shepherd dog? Share your thoughts with us in the comments!