National Meow Like a Pirate Day: 7 Fun Facts about a Cat's Meow 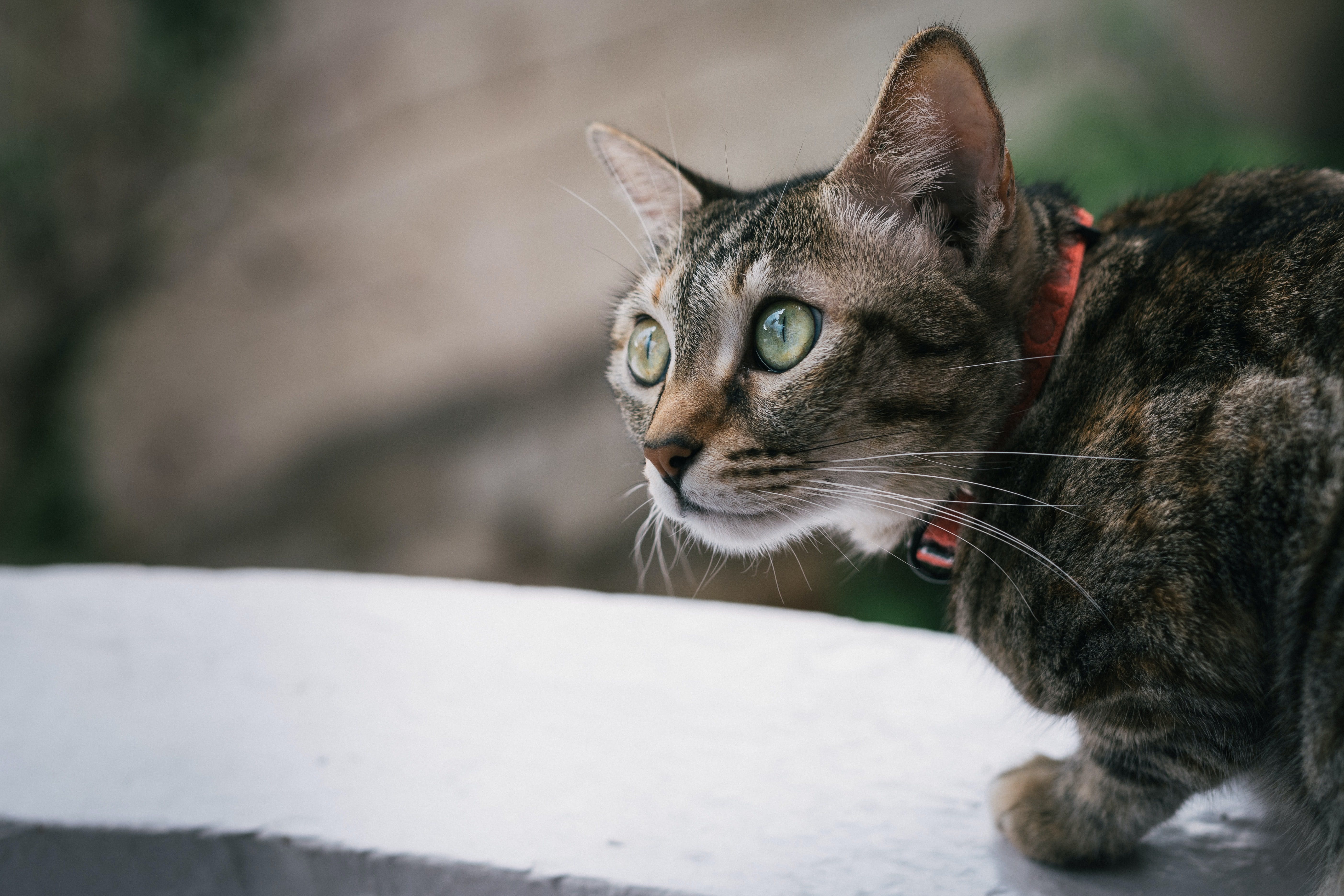 Ahoy there! Did you know that September 19th is National Meow Like a Pirate Day? There seems to be a holiday for everything, but if it’s about our feline friends, why not? Celebrated along with Talk Like a Pirate Day, Meow Like a Pirate Day began in 2015 to remember the historical role cats played on the high seas. Although pirates are often portrayed with a parrot on their shoulder, it’s also very likely that you’d find feline sailors aboard a pirate ship. In addition to being seen as good luck charms, cats were valued for their ability to catch rats.

Are you ready to meow like a pirate on September 19th? Here are 7 fun facts about a cat’s meow to help you get in character and prepare for the festivities!

Aside from purring and touch, kittens meow to communicate with their mother. Because they’re born with their eyes and ears closed, they send out vocalizations when they need something. Just like a human baby’s cry, a kitten’s meow is meant to get mom’s attention and let her know if her little ones are hungry or cold. Kittens will also meow if they’re scared or become separated from their mom, and that’s mama cat’s cue to go find and comfort her babies.

Cats stop meowing to other felines when they’re older. The only reason they continue meowing as adults is to communicate with humans, because they’ve learned that it gets them something that they want, such as food or attention. Just like kittens meow to their mom when they need something, adult house cats meow to humans to get what they want. Feral cats don’t meow as much as domesticated cats, since they have no need to continue doing so once they’ve grown past kittenhood.

A cat’s intonation varies according to their mood.

Not all meows are the same. An ongoing study in Sweden found that felines change their intonation depending on the context and their mental state. Meows in positive and requesting situations, like greeting their human or asking for attention, tend to be short with a high and ascending melody. On the other hand, meows in negative situations, like feeling stressed or being transported in a box, tend to be long with a low and descending melody.

Some cats are chattier than others.

Breed may also be a factor in how much your cat meows. The Siamese, Burmese, Oriental, Japanese Bobtail, and Sphynx are among the most talkative cat breeds. If you’re thinking about adopting a vocal breed, get ready to have a conversation with a cat who’ll tell you how their day went every time you come home from work. If you have a quieter cat, try talking back to them. Many cat parents have found that their furry friends talk more when they respond to them.

A mew is different from a meow.

Cats have over a hundred vocalizations. To the uninitiated (e.g., dog people), it may be hard to tell the difference between some of them. The meow is usually used to solicit attention, ask for food, request to be let in or out, or as a greeting. The mew, which is a smaller, high-pitched meow, can mean loneliness or distress. Another common feline vocalization is the trill or chirp, which sounds like the rolling R in Spanish. The trill is a very positive sound that cats typically make to greet people.

A lot of things can lead to excessive vocalization in cats. If your not-so-chatty cat suddenly begins to meow a lot, it could be caused by health issues such as pain or cognitive decline. It could also mean that your cat is not getting enough environmental enrichment and is therefore bored, or it could be a sign of separation anxiety. Changes in the environment, such as moving to a new place or having a new routine, are also possible culprits. But as mentioned earlier, some cats are just more talkative and like to meow a lot for no reason.

A cat’s meow is as loud as a refrigerator.

Aside from meowing like a pirate this National Meow Like a Pirate Day, why not take some time to observe and learn more about your cat’s vocalizations? The better understand your feline friend, the better your relationship will be. Happy meowing!