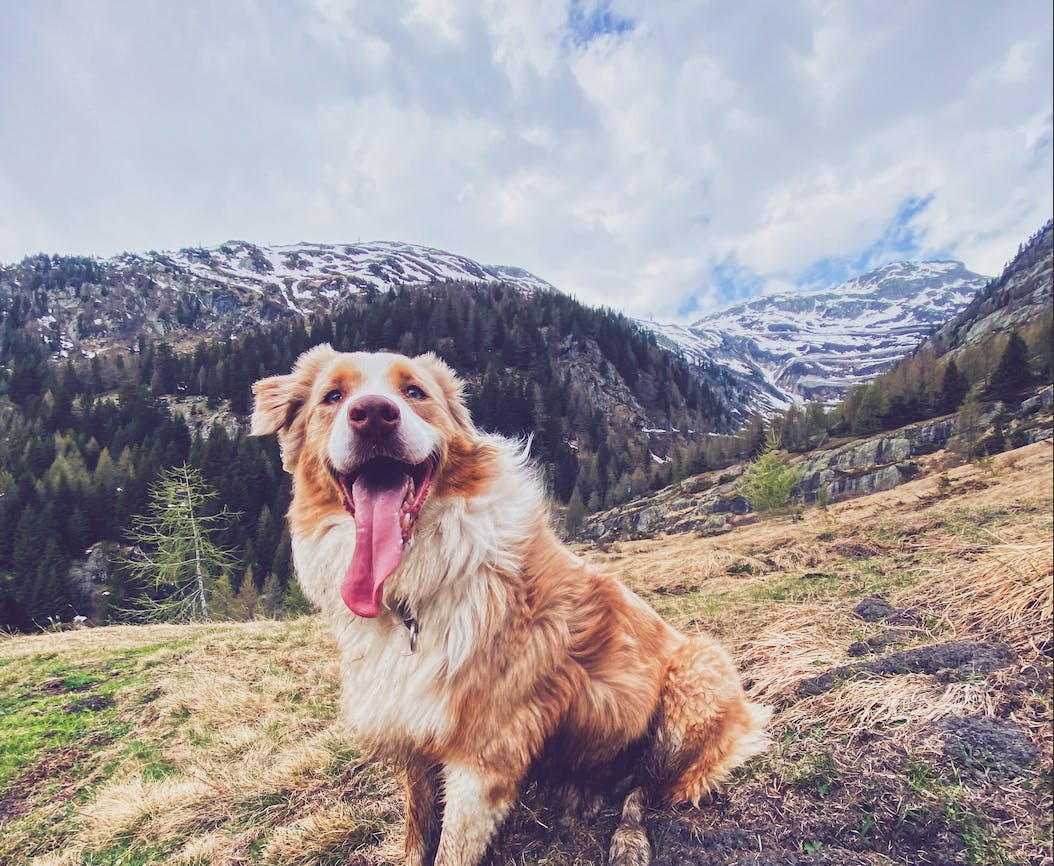 The 2020 election will certainly go down in history, but for more than just unusual campaign tactics. Because this year, the White House goes to the dogs! When Joe Biden steps back into the Oval Office as President, he’ll have his two canine best furiends by his side, German Shepherds Champ and Major.

These two furbulous pups are ready to take the country by storm as the First Dogs of the White House and fill the gap left when President Trump became the first president in a hundred years without a pet. Not only will these adorable dogs bring joy to the country, but one of them also brings a first to the White House, as Major will be the first shelter dog to ever live at 1600 Pennsylvania Avenue!

Let’s get to know Champ and Major, but first, let’s take a quick look at the legacy they will be joining of pets in the White House.

Presidential Pets Through the Ages

Pets have been a Presidential staple for generations, as all but two American presidents have shown their love for their animal companions just as much as the American people they lead have. Although not all of them have been dogs.

President George Washington set the bar high with several breeds of hounds, horses, a donkey and even a parrot. President John Quincy Adams’ wife raised silkworms, while he housed an alligator in the East Room. We saw tiger cubs under President Van Buren, opossums under President Harrison, and President Roosevelt practically curated a zoo with everything from a badger, pig and hyena to a black bear. While there have been cows grazing the White House lawn, lions, various birds and even a snake, by far the most pupular presidential pets have been, like for most Americans, cats and dogs.

When President Obama and Vice President Biden were in office, they brought the Obama family’s dogs Bo and Sunny, a Portuguese Water Dog, and the Bidens' family dog Champ with them, filling the Oval Office with contented barks.

First Dogs of the White House, Champ and Major!

Back when Barack Obama and Joe Biden were making a bid for the White House in 2008, Jill Biden promised her husband a dog if they won the election. When they did, Joe and Jill welcomed Champ into their lives. The Biden grandchildren may have named him, but the moniker rang true for Joe, whose father often told him to “Get up, champ,” whenever a challenge presented itself.

Growing up in the White House wasn’t too challenging for Champ, though, as he had an army of humans to look after him. Being in office for two terms, this German Shepherd had lots of training on how to be a presidential pup. When Jill added their family’s flagstone in the Family Heritage Garden, she included Champ on it. In fact, when it was time to leave, Jill had commented that it would be hardest for Champ to go.

The Bidens had always wanted to get another dog, and in 2018, they heard about Major. Knowing how much her father loved the breed, Ashley Biden sent Joe a post about a litter of German Shepherd puppies that had been exposed to toxins and needed treatment and care. Soon, he was calling the Delaware Humane Association asking to foster one of them. By November, the family was in love, and they officially adopted Major.

With the Biden family returning to the White House in January, it will be a memorable homecoming indeed for Champ. But for his younger brother Major, it will be a brand-new experience. At just 2 years old, this rescue pup will need to learn how a presidential dog is supposed to act, especially when there’s so many people around to play with!

Major also heralds in a new first, although he won’t be the first rescue dog to grace the Oval Office. That title goes to Yuki, President Lyndon B. Johnson’s mutt that was found at a Texas gas station by his daughter. But Major will be the first shelter dog to be a White House pet.

With an estimated 6.5 million homeless dogs and cats in the United States each year, Major is helping to shed light on how wonderful a shelter pet can be. A true rags to riches story, this pup went from being homeless and fighting for his life to the top office in the country, and will gain worldwide attention for dogs just like him who are still waiting for their own furever home.

Champ and Major are sure to be there for Joe Biden whenever he needs an ear to listen, or a loving nudge. But for us, they are the symbols of a compassionate leadership and a strong bond with one another, and will be ambassadors for dogs worldwide.