7 Popular Presidential Cats in US History 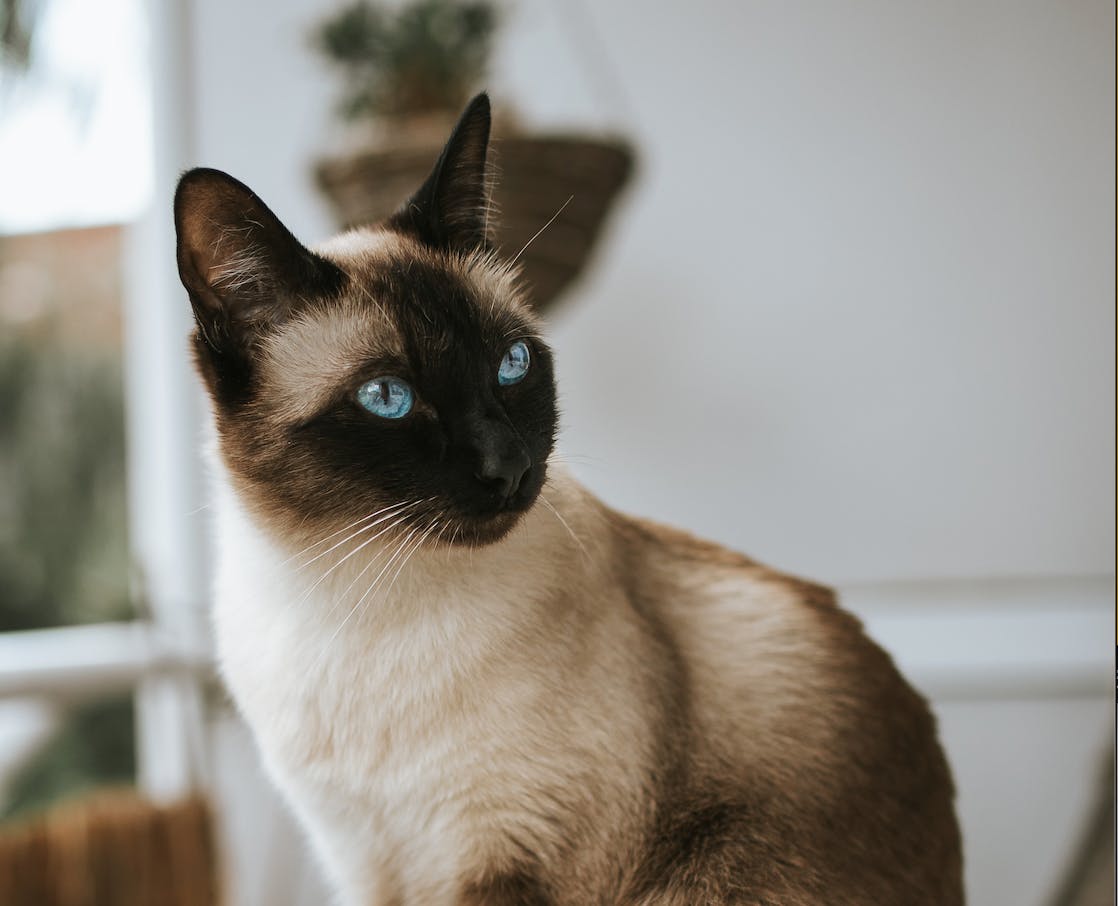 First felines may not be as common as presidential pooches, but plenty of US presidents have had purring pals throughout history. From Siamese to American shorthairs, a wide variety of cuddly cats have spent time snoozing and causing mischief in the White House. Here are a few of the most popular presidential cats in US history!

Abraham Lincoln was a big supporter of animal rights and allowed his sons to keep many animals during his presidency. Two of those critters were Tabby and Dixie, the first presidential felines. Tabby and Dixie were gifts from Secretary of State William Seward and quickly became Lincoln's favorite pets. He would play with them for hours, and even once fed Tabby table scraps during a formal dinner at the White House.

Lincoln obviously thought highly of his feline friends and even once stated that, "Dixie is smarter than my whole cabinet!" Lincoln loved cats so much he would often rescue strays. One famous instance was on a visit to General Ulysses S. Grant during the siege of Petersburg when Admiral David Porter observed Lincoln playing with and caring for two small kittens.

Adorable shorthaired tabby cat Willow is the latest feline to grace the White House. Joe and Jill Biden adopted Willow while on the campaign trail and named her after Jill's hometown of Willow Grove, Pennsylvania.

Jill fell in love with Willow while giving a campaign speech at a farm in PA where Willow lived at the time. Willow jumped up on stage during Dr Biden's speech, and the two quickly bonded.

Willow was soon whisked away to live with the First Family, where she now gets "pawlenty" of attention from White House staff. When she's not receiving presidential pets, Willow loves to soak up the sun in the White House solarium or take a snooze on the desk of the press secretary.

President Theodore Roosevelt had the largest and most exotic collection of animals of any president. He had everything from a one-legged rooster to a laughing hyena named Bill. However, one of the president's most famous pets was Slippers the six-toed cat. A bluish gray tabby, Slippers was polydactyl, meaning he had an extra toe on each paw that resembles a thumb.

Siamese cat Misty Malarky Ying Yang has the distinction of having one of the most unusual pet names in presidential history. Misty was the favorite pet of Carter's daughter, Amy. While not as sociable as many other White House felines, Misty was devoted to Amy, and the two regularly played together in Amy's dollhouse.

Misty couldn't freely roam the White House but was well taken care of, often enjoying meals prepared by the White House kitchen. Despite the feminine name, Misty was actually a tomcat!

President Bill Clinton's black and white cat, Socks, is perhaps the most famous feline first pet ever. An adopted stray, Socks was hugely popular even before Clinton became president, with photographers constantly trying to snap pictures of Socks on the Arkansas governor's lawn. He would sometimes sit on Bill's shoulders in the Oval Office and would accompany First Lady Hilary to events at local hospitals and schools.

Socks was so popular that he had his own website, and a cartoon version of him greeted people on the official White House page. He was also the subject of an unreleased video game and appeared as a Muppet on Larry King Live along with Kermit the Frog. Unfortunately, Socks didn't get along with presidential pup, Buddy, and went to go live with White House secretary Betty Currie.

Jet-black American shorthair, India, was previously the last feline to grace the White House — that is, until President Joe Biden adopted Willow, a sweet tabby.

While not as well-known as the president’s Scottish Terriers Barney and Miss Beazley, India was still popular with the public. Nicknamed “Willie”, India was considered a bookworm, spending a lot of her time snoozing in the White House library. India was a reclusive kitty, spending lots of her hiding under the bed from her pet parents.