The Ultimate Guide to Hosting a Dog-friendly Dance Party 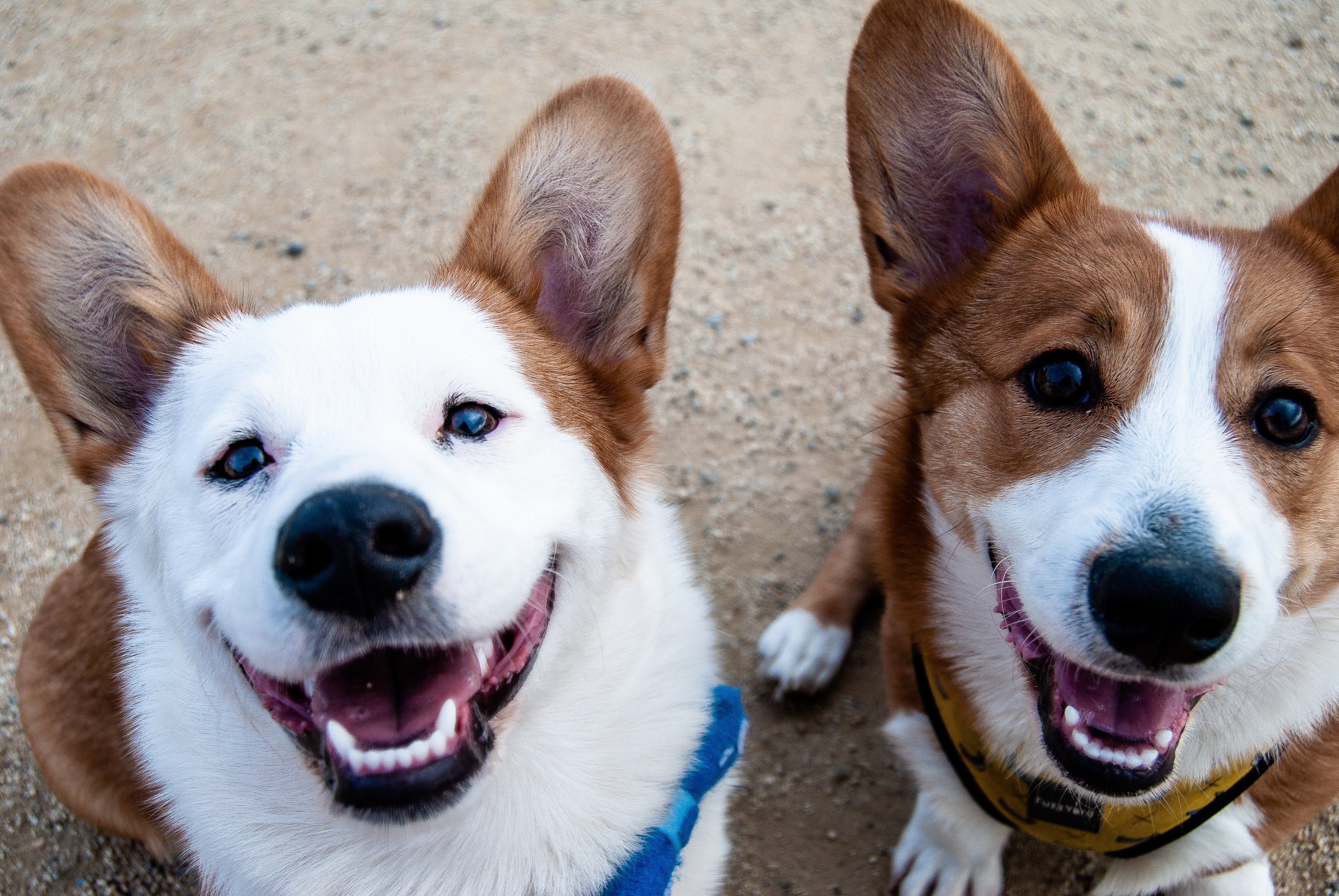 A dance party is a furrific way to celebrate a special occasion or to just have some fun with friends and family. If you’re planning to host one where canine companions aren’t left out, Wag! has got you covered. Our guide will help you organize a dog-friendly dance party where two- and four-legged guests alike will have a barking good time!

When deciding who to invite to your dog-friendly dance party, it’s best to take a practical approach. Inviting people and/or other dogs that your pup has never met is not recommended, especially if you’re hosting the event at home, as this can lead to territorialism and other possessive behaviors from your pooch.

Limit the guest list to humans and canines whom your dog is familiar with, such as friends, family members, obedience school classmates, and regulars from the dog park and doggie daycare. A party isn't the right time or place to introduce a new dog to other canines. If you have an older dog, keep the guest list small as senior pups get tired more quickly. Of course, it goes without saying that you shouldn’t invite a dog who is aggressive or whose behavior is unknown to you.

Set up the space

Whether you’re hosting the party in your living area, backyard, or another part of the house, make sure there’s enough room for human guests to mingle and bust a move alongside four-legged attendees. This might mean moving some furniture around to create an open area where everyone can cut a rug. If the shindig will be outdoors, have a contingency plan in case it rains.

Wherever the party is happening, make sure it’s dog escape-proof. Also, take your canine guests’ comfort into consideration. Place old cushions around the perimeter of the area so that pups can take a break from all the activity when needed. When decorating the space, clear away any fragile items and opt for ornaments that don’t break or fall apart easily. Try to keep them out of the dogs’ reach as well.

A party isn’t a party without food. And if you’re organizing a dog-friendly dance, you’ll want to prepare two separate menus—one for the humans and one for the canines.

For the doggie menu, you can serve:

Set up the two menus on different tables with signs so that guests know what’s for people and what’s for pups. Avoid including foods that are toxic to dogs such as chocolate and grapes on the human menu, as these might accidentally get dropped on the floor and be consumed by a four-legged guest.

Of course, you can’t have a dance party without music either. When creating your playlist, consider the fact that your canine guests may have a specific preference when it comes to music.

According to a paper published by the Scottish SPCA and the University of Glasgow in 2017, dogs appear to prefer reggae and soft rock over other music genres. When researchers played classical music, reggae, Motown, pop, and soft rock to dogs at a rehoming center, they noticed that reggae and soft rock brought about the most positive behavior changes in the canines. Though each dog had their own music tastes, stress levels decreased the most when they were played these two genres. So be sure to include some soft rock and reggae tracks for a canine-approved playlist at your dance party!

The guests have arrived and it’s time to party! But as with any event that involves multiple canines, it’s important to remember that dogs are like children who require active supervision at all times. To keep the party fun and safe for everyone, remind guests who brought dogs to keep an eye on their furry charges, or take turns watching each others’ pups. Even a well-trained dog can become defensive if there’s too much stimulation going on around them, so be on the lookout for signs of agitation such as growling, pushed-back ears, and bared teeth.

Discourage dominance behaviors such as humping and posturing, and step in as soon as you see a problem arising. If you’re too busy to supervise your own dog, ask a friend or family member to help you out. Additionally, don’t forget to keep an eye out for poop and ensure that the water bowls are always full.

Hosting a dog-friendly dance party is definitely a balancing act—make sure your human and canine guests are having fun, but don’t forget to also enjoy the event that you worked so hard to plan and organize!