Are Slip Leads Cruel to Dogs? 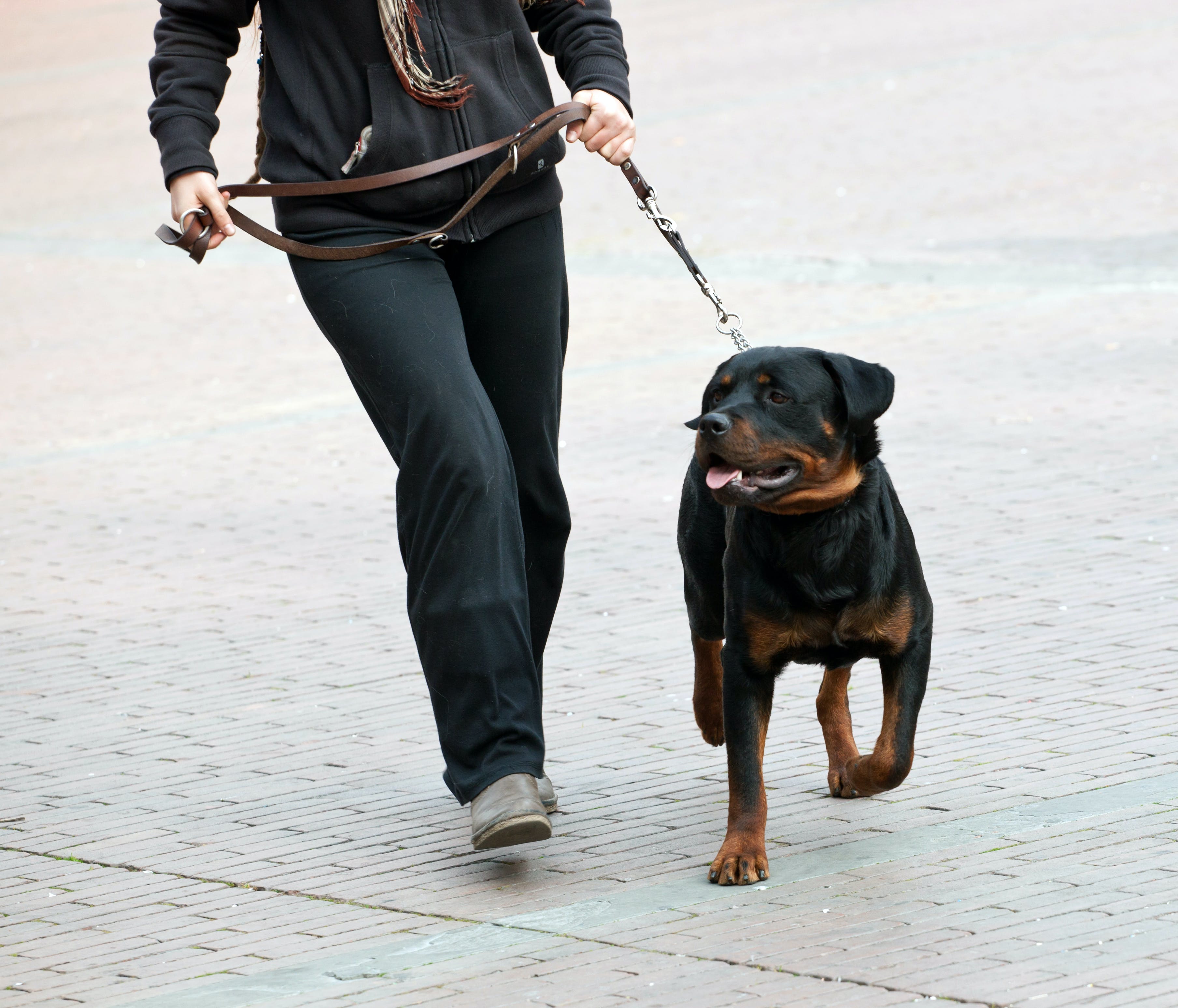 What is a slip lead?

That being said, slip leads are pretty much inescapable, making them popular for use by professionals when catching strays or moving animals in shelters.

As a slip lead doesn't require a collar or harness, they're handy for quickly securing a dog in an emergency. Most issues relating to slip leads arise from misuse.

How do I put a slip lead on my dog?

If you're going to place a slip lead on a dog, you'll want to ensure you've put it on correctly. Start by adjusting the loop so it's big enough to fit over your dog's head, and make your dog aware of what's about to happen so you don't startle them.

You should place the loop of the slip lead at the top of the dog's neck behind their ears and under their jaw. Placing a slip lead lower down on the neck increases the chance of injury.

By placing 2 fingers underneath the collar, you'll know the leash is tight enough that it won't come off but loose enough so it won't choke your dog.

When used in the right setting, a slip lead isn't necessarily cruel. However, slip leads can be harmful if used on an untrained dog. As a slip lead won't stop tightening, you could hurt your fur-baby if they're not trained to stop pulling on a leash.

If you place a slip collar on your dog and they continue to pull, a slip lead essentially becomes a choke chain that could damage your dog's neck, throat, and spine. There have been reports of dogs getting severe whiplash from trying to run off while wearing a slip lead.

Some people misuse slip leads as a training tool to stop pups from pulling. As they pull away, they'll be choked, creating negative reinforcement, which could make your dog fearful of future walkies.

Generally, a slip lead is primarily useful when trying to move or catch a dog quickly. Most shelters, daycares, and veterinary practices advise against using slip leads due to the high potential for injury if a dog lunges suddenly.

Should I use a slip lead on my dog?

There's no reason to use a slip lead on your dog, even if they're trained not to pull on a leash. And even then, the best-trained dog could suddenly lunge after a squirrel or a cat. There's no real benefit, other than they're easy to put on and lightweight. A standard leash and collar is a much safer option.

You should also avoid using a slip lead to train your dog to walk on a leash, as this will create a negative association, which may make your dog fearful of walks and you. If you have any doubts about using a slip lead, contact a vet for more advice.

As mentioned, a slip lead is best deployed when attempting to catch a stray or transport a dog. The fact that some clinics and shelters use other methods highlights the potential dangers associated with slip leads.

If you plan to use a slip lead on your dog, ensure they are well-trained in proper leash etiquette. There are suggestions that slip leads can be used in potty training as they're quick to apply if you're rushing outside, but the risk of a puppy pulling on a slip lead is too high.

Related: Everything You Need to Know About Dog Collars