Can Dogs Get Rabies If Vaccinated? 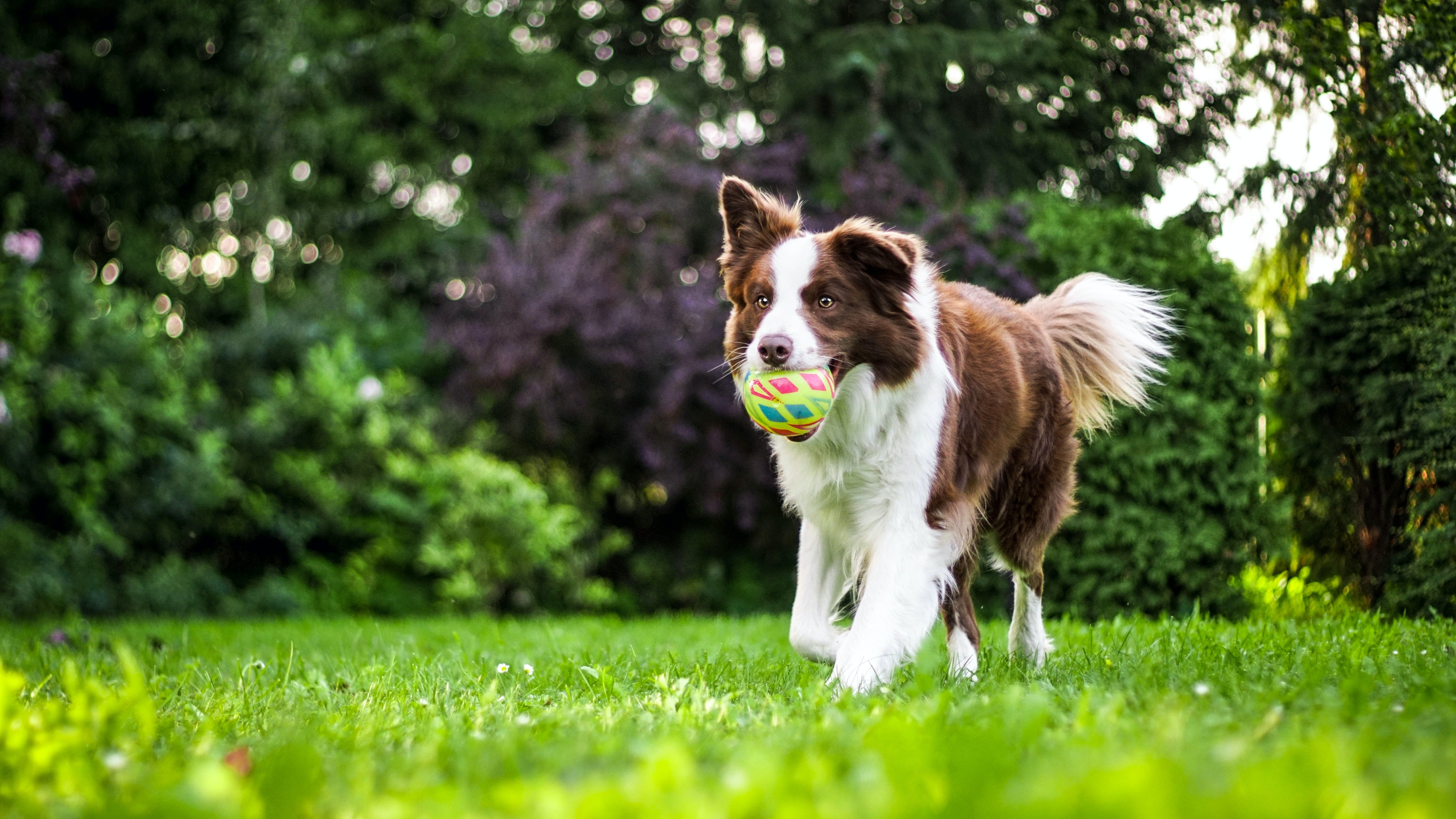 Most dogs seem to be able to eat anything and roll around in any substance without getting ill. While humans can break an ankle from tripping up on pavement, dogs seem to be a bit more invincible. However, can your dogs catch the same serious illnesses as we can? Rabies for example, can kill humans in just days and can also be fatal to your dog. Handling any individual with rabies requires extreme caution as it is highly contagious as well as life-threatening. The disease is so serious, most states require dogs to be vaccinated regularly. But could your dog get rabies even if it’s been vaccinated?

Can dogs get rabies if vaccinated?

Although there have been a few cases of dogs that have had vaccines and still contracted rabies, this is misleading. If your dog has had a good quality vaccine, is kept up to date with their boosters, and enough time since the vaccination has passed to build up satisfactory immunity, then your dog will not catch rabies post-vaccination.

Does my dog have rabies?

If your dog has not been properly vaccinated, rabies could be fatal, so being aware of the symptoms and causes is important. Have you noticed your dog eating unusual items? Does your dog all of a sudden seem sensitive to light and sound? Does your dog appear disoriented? Is your dog, irritable, aggressive, or anxious? If you notice any of these signs, your dog may be have rabies and you should keep them quarantined.

If you would like more detailed information about rabies and its symptoms, visit our guide to Rabies in Dogs.

How do I treat my dog's rabies?

If your dog has already been vaccinated then treatment usually entails just a booster vaccine. This will help re-affirm the dog’s immunity to rabies and further reduce the chances of it developing. If you are visiting a new vet, you will need to show proof that your dog has already been vaccinated. Even though your dog may be vaccinated, your vet will often be required by law to keep the dog in for observation for up to 7-10 days if rabies is suspected.

If symptoms of rabies do develop, your dog will usually have to be put down, as is the law in most states. Thankfully, this can be done quickly and painlessly. This may seem like an extreme measure to take, but this is often the safest thing for everyone around the dog and ends the increasing suffering your dog will be going through as the virus develops.

It can also be helpful to read first hand accounts from other owners who have had dogs that have already had the rabies vaccine.Also, benefit from the answers from our trained in-house vets to a range of frequently asked rabies questions.

How is rabies similar in dogs, humans and other animals?

Rabies has a lot of striking outward symptoms. These are symptoms seen not just in dogs, but in humans and other animals as well. Some of the most similar symptoms are:

How is rabies different in dogs, humans and other animals?

In a lot of ways, rabies manifests itself similarly in dogs as it does in humans and other animals. However, there are also a number of differences in symptoms worth highlighting. Those differences are:

Callic was a 3-year-old Yorkie mix who had two rabies shots but then seemed to develop worrying symptoms. She started drooling excessively, her breathing became rapid, and she suddenly appeared to have no energy. The owners began to worry Callic was developing rabies, but in actual fact, Callic had just suffered an adverse reaction to the vaccine. These symptoms cleared up of their own accord after a couple of days.

This case is important because it highlights the fact that, unfortunately, some dogs will have adverse reactions to the vaccines, but they will usually pass of their own accord. But it is always worth being diligent and wary if you see rabies symptoms developing, even if you suspect it’s just an adverse effect to a vaccine.