How Do Microchips Work? 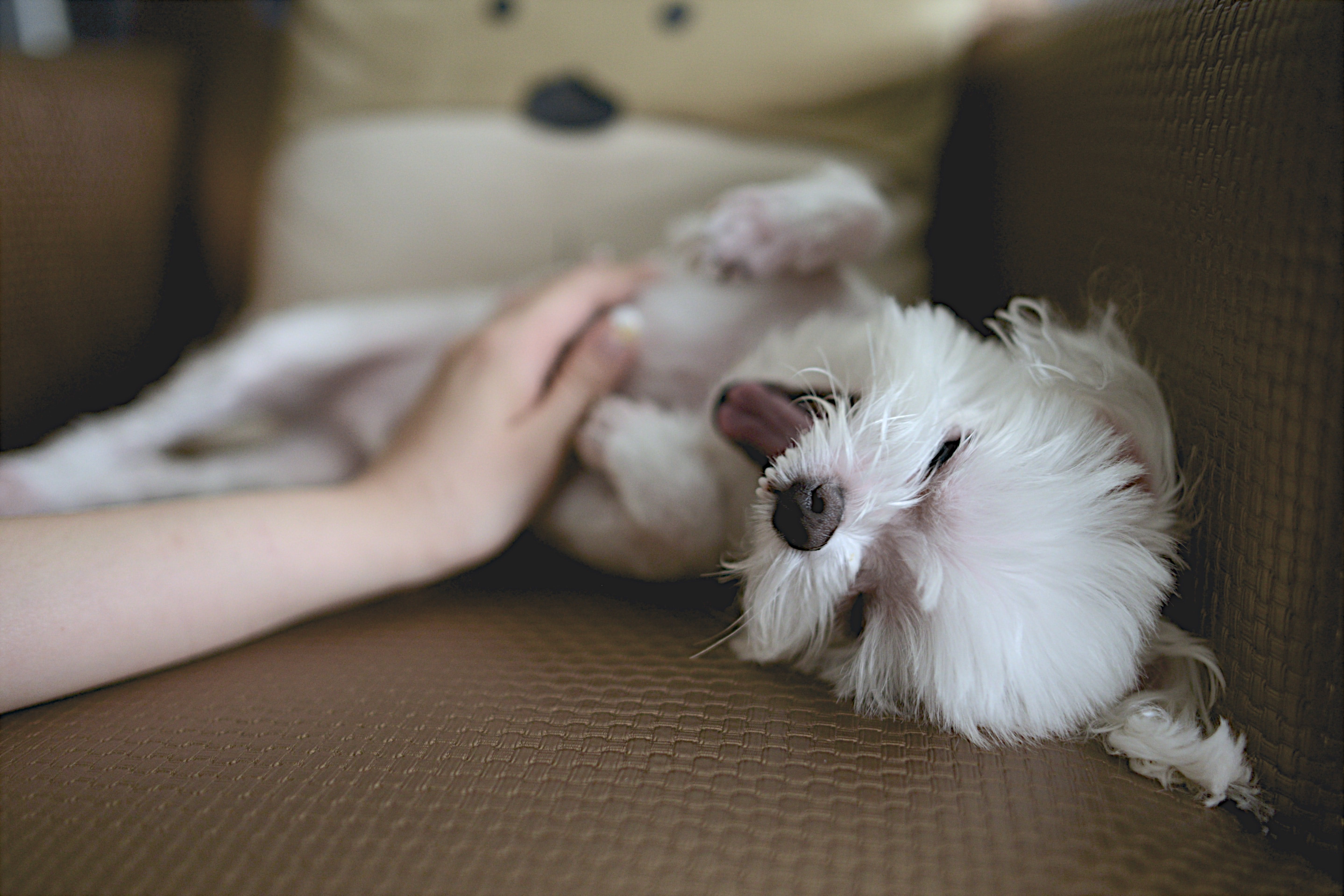 Published: 7/1/2021
As loving pet parents, we strive to keep our pets happy and safe. Whether the right pet foods, vaccinations or even pet insurance, there’s a lot we can do to ensure our dogs and cats are healthy and ready for the next adventure. But perhaps the most important thing to ensure our pets stay safe is to be prepared for the unthinkable- if our pet gets lost or stolen.

With an estimated 10 million U.S. dogs and cats separated from their pet parents every year, we can’t assume it won’t happen to us. A good collar with a current ID tag is the best way to make sure our furry pal can find their way back to us. But microchipping offers another layer of protection that can help reunite wayward pups and kitties back with their loving parents.

This July 1st, we are honoring ID Your Pet Day by exploring why a microchip may be the most important purchase you make this year. But first, let’s explore how they work to bring pets home.

Introduced in the 1990’s, microchips are very small radio-frequency transponders about the size of a grain of rice. Though small, this device can be a miracle worker!

There’s three parts to a microchip system that allows it to bring pets home.

Once placed, you’ll never have to do a thing with the microchip other than enjoy peace of mind that if the unthinkable happens, your pet can more easily be identified. It’s always a good idea, however, to have your veterinarian scan the microchip yearly to be sure it hasn’t migrated, and is still functioning properly.

Q & A About Microchips

There’s a lot of misinformation about microchips, which can sometimes stop pet parents from getting their own pet microchipped. Here are some answers to common questions.

If you are still on the fence about getting your pet microchipped, consider these facts from a study of animal shelters’ return to owner statistics:

And lastly, there’s the many tales of pets lost for years that were able to return home thanks to their microchip, such as in the case of Chato. This beloved Pug lived in California, but when he went missing, his owner Sandra never lost hope. Years later, when she moved to New Mexico, she kept the same phone number as on the many flyers she distributed, just in case. Six years later, Chato was found on the side of a highway, and his microchip led him back to Sandra.

Or George, a gray and brown kitty whose pet parents searched for him for years. They were surprised with a phone call 14 years later that reunited them after so long apart. All thanks to a microchip.