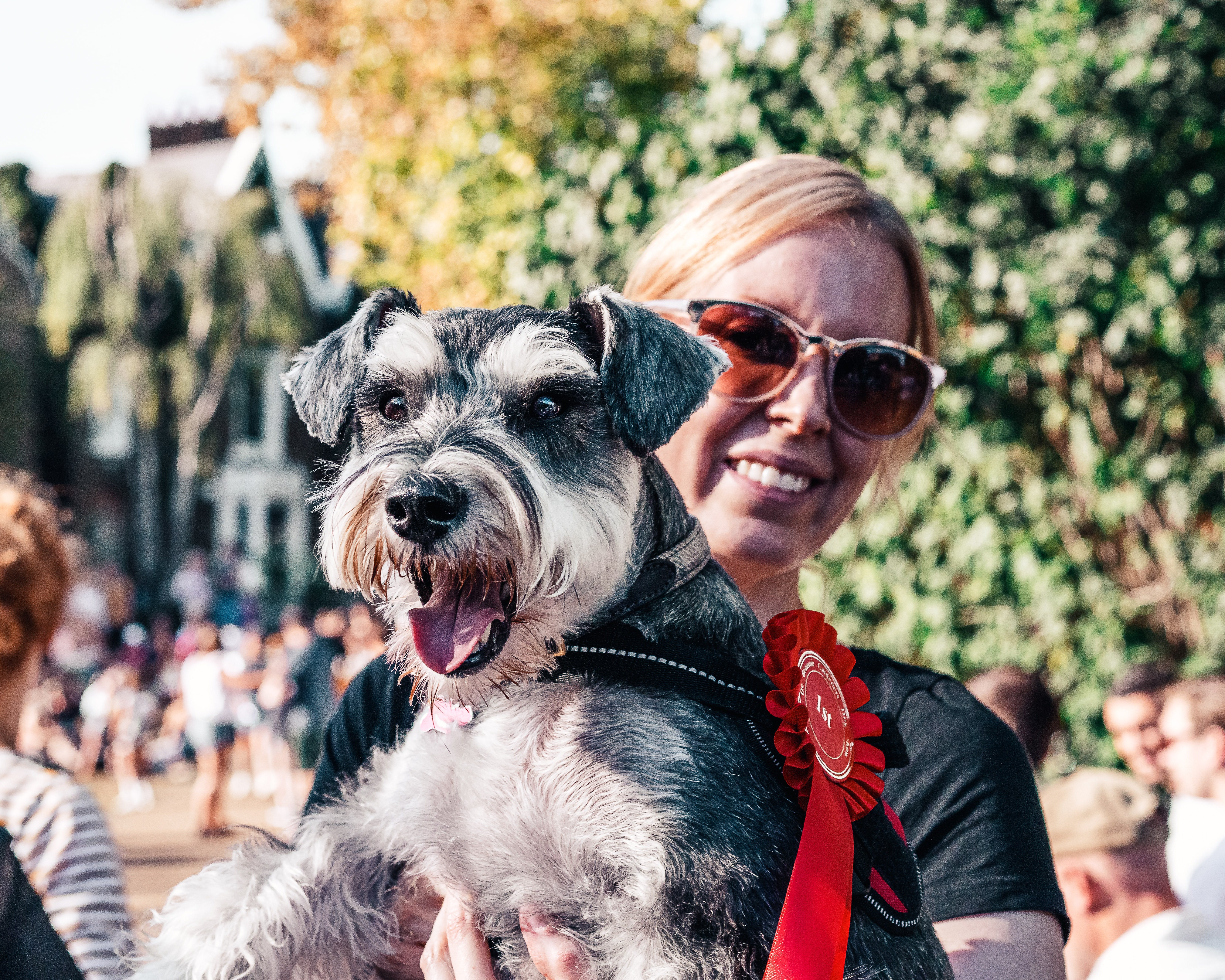 The first Westminister Kennel Club Dog Show took place on May 8th, 1877, and has garnered countless fans since. Each year, millions tune in to cheer on these adorable show babies while they strut their stuff across the field — yet most people aren't aware of the show's history. Let's explore some surprising, wacky, and downright astonishing facts about this long-running show.

After lending a paw at a dog show in Philadelphia, this group of sportsmen decided to host a dog show of their own that ended up drawing crowds by the thousands. Who would've known this boys' club would have expanded to what it is today?!

There have been some corrupt characters involved in the WKC

Breeders and spectators take the Westminister Dog Show very seriously, but did you know things have turned deadly in the past? In 1895, someone slipped 8 dogs cyanide tablets during the dog show. Unfortunately, investigators never solved the mystery of whodunnit. Sadly, in 2013, another canine competitor passed away from suspected poisoning, but since the dog was cremated, a definitive cause of death was never determined.

The contestants are notorious for having wacky names

These prim and proper show pooches are known for their classy demeanor, but they often have some unusual and even downright wacky names. Temora Say It With Bacon, an Australian Terrier, won Best of Breed in 2014. The show the following year was graced by a Pomeranian named Starfire's Spank Me Hard Call Me Crazy and an adorable Golden Retriever named Easthill Broxden Woodland Lettuce Entertain You.

Some of America's favorite breeds have never won the big title

Remember that year a long-haired Dachshund won Best in Show? What about the Great Dane? Nope, that never happened. A few of America's favorite breeds have yet to take home the big title. Golden Retrievers, Chihuahuas, French Bulldogs, and the Miniature Schnauzer have never won Best in Show as of 2020, but here's to the underdogs this time around!

The Westminster Dog Show predates a lot of modern inventions

You're probably aware that the Westminister Dog Show has been around for quite some time — but did you know that this show was going on long before light bulbs, cars, and basketball were invented? What's more, the first televised WKC dog show aired before classic TV programs like I Love  Lucy and American Bandstand. After all, who needs lights, automobiles, and I Love Lucy when you've got dogs?