What to Do When You Witness a Dognapping Crime 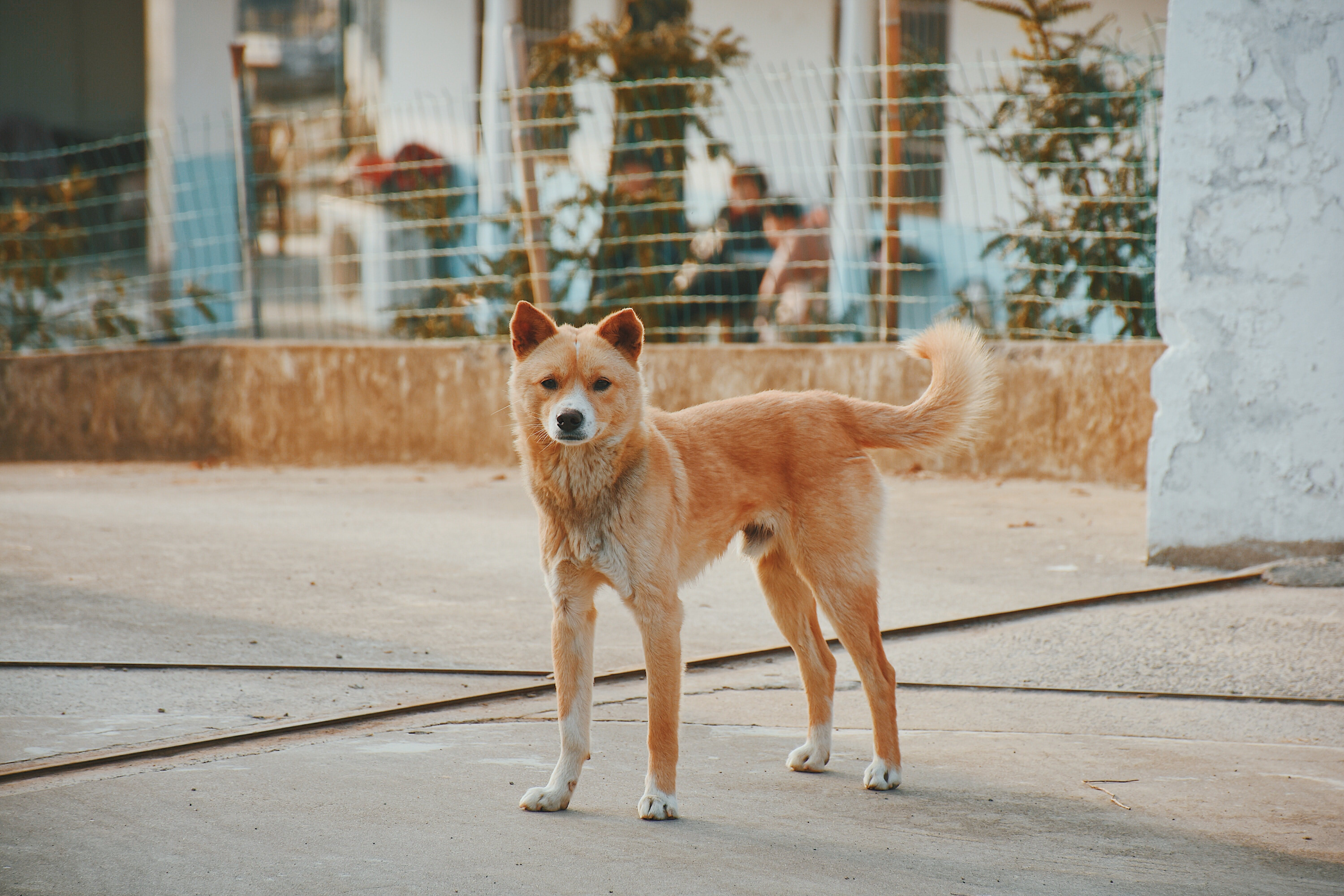 Dognappings are becoming an increasingly common crime in the US, with an estimated 2 million pups stolen each year. Whether it's your own pet or someone else's, it’s tricky to know what to do if you've witnessed a dognapping.

While most pet parents know the dangers of leaving your dog in a car or tied up somewhere while you run an errand, there are plenty of other ways you can fall victim to heartless criminals looking to make some money off your fur-baby. Just witnessed a dognapping crime? Here are a few things you can do to help.

How to protect your dog from dognappings

There are many ways you can protect your doggo from dognappers and make them easier to recover if they are stolen. The best advice is to get a microchip.

Many dognappers aim to steal pedigree or expensive-looking dogs with the hopes of selling them off to an unsuspecting buyer. By microchipping Tucker, it'll be much easier to track them down if they're taken to an animal shelter or a vet.

While microchips don't work as a GPS, if scanned, they'll come up with a unique serial number that traces back to their pet parents.

You should also consider neutering your dog. Some dognappers take pups for puppy farms and target purebreds to sell litter after litter of puppies. By neutering your dog, you can ensure they won't be targeted for this purpose.

Another important tip is to be careful about who you speak to about your daily routine and your dog. Chatting with strangers at your local dog park is fun, but don't reveal too much about where you like to take your dog and how much you paid for your pupper.

What to do if you witness a dognapping

So what can you do if you witness a dognapping? It can be tricky if you're trying to report a dognapping that isn't your own, as you don't want to accuse someone of stealing a dog.

If you're certain a dognapping has occurred, you can try calling your local police department and reporting the incident. Or, talk to people who were nearby to see if you can identify the true owner so they can take further action.

If you're unsure about what's happened and you don't want to go straight to the police, immediately record any information you can remember about the dog and the assailant while it's fresh in your memory. You can then talk to people who also witnessed the crime to see if you can find out who the dog actually belongs to.

What to do if your dog is dognapped

If your own dog has been dognapped and you've already reported the crime, there are several things you can do to help recover your fur-baby.

For starters, you can try making fliers to post at local dog parks, nearby shelters, and across your city. Add a picture, information about where they were last seen, and a 24/7 contact number. You may also want to say that your dog needs urgent medical attention, as this may cause people to be extra diligent in finding your pup.

There's a good chance the person who stole your dog may be looking to sell them on, so keep an eye on ads in newspapers and online in your city and nearby in case you find a dog that looks similar to yours.

You can also try calling all animal shelters in a 50-mile radius to see if your dog has been handed in. As a last resort, try returning to the area your dog was taken after dark, and try calling their name. They may have run off or escaped, and lower street noise will take it easier for them to hear and find you.

If you think you've found the person who took your dog, don't approach them. Call local law enforcement or animal control, which can help you recover your dog safely and with minimal conflict.

One of the best ways to avoid dognapping (or being accidentally involved) is to adopt your dog and don't shop for an expensive designer breed. Small pedigrees like French Bulldogs are common targets, as they're expensive and easy to carry off.

By adopting a mutt from a shelter, you'll be able to give a stray dog in need a good home and won't have to worry so much about your expensive fur-baby being targeted by dognappers. There's also a chance that if you buy online, you'll accidentally purchase a pup that's been the victim of a dognapping.