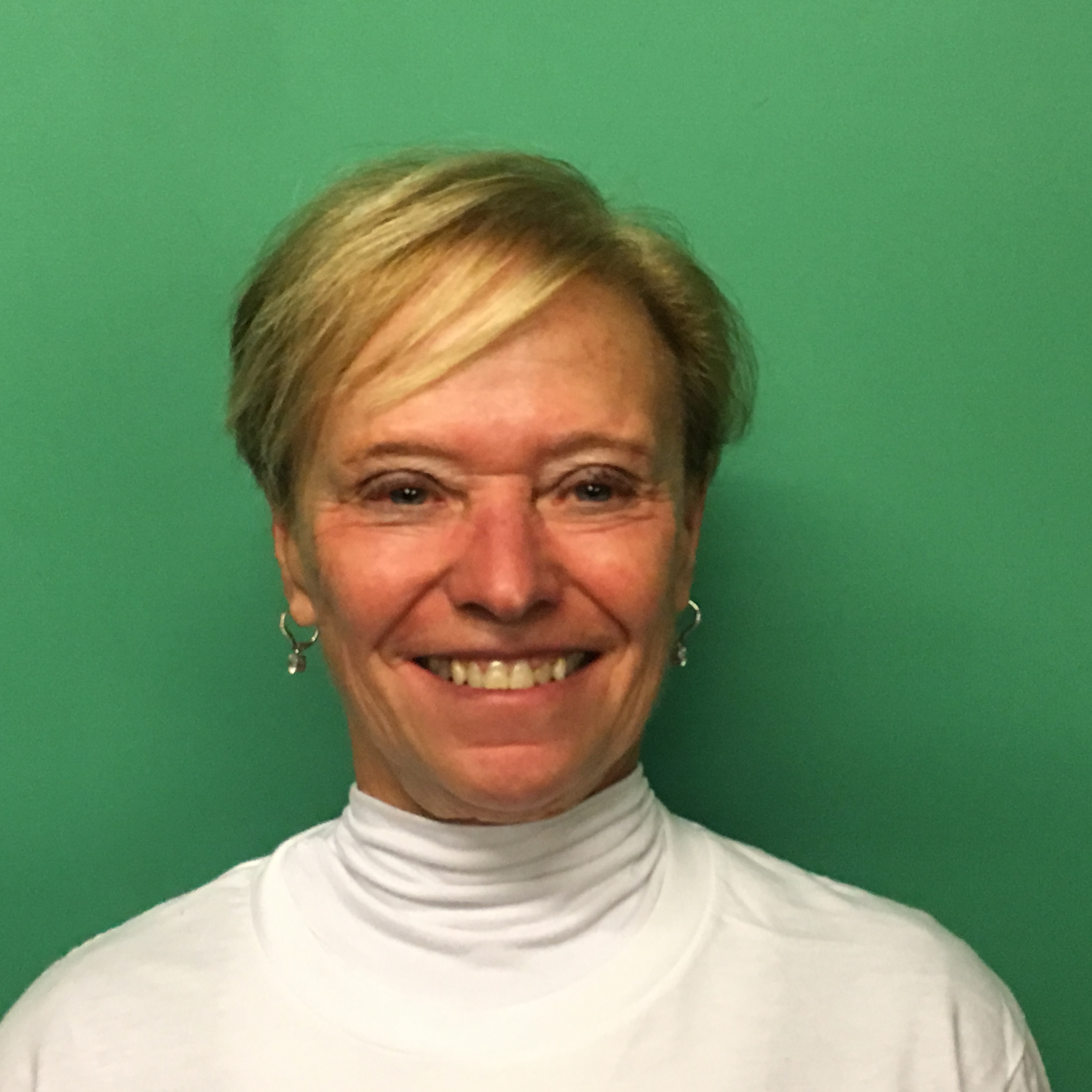 I love dogs and I love getting exercise- a perfect combination for walking your dog ! I have worked for numerous dog rescues over the years both walking,bathing and training the dogs as well as fostering over 30 dogs in my home where they were treated as members of the family. I have never met a dog I didn’t like-large,small,furry,not so furry,senior,puppy and everything in between-well you get the idea! I would love to meet YOUR dog and see how we get along!

The safety of your pet(s) and your home are my first priority. My family has had a pet care service for six years through which we have helped clients housebreak puppies, ensure comfort of older friends, administer medication and provide last minute care for middle-of-the-night emergencies. Our clients are our family. I recognize that not all pets are at the same stage in their lives and I will let your furry friend set the pace. I am looking forward to meeting you both!

“Dogs are among the greatest things on earth.”

Hello! My name's Bruce. I'm coming up on my 6th year as a volunteer dog walker at DuPage County Animal Services, and have completed the shelters S.T.A.R. classroom and hands on training program. (Structured Training and Reinforcement). I’m also certified in CPR and first aid for pets. I welcome the opportunity to give your dog the love and care it deserves.

Hi all! I've been around and owned dogs my whole life. Been a dog foster mom for almost 10 years, have dog sat for friends and clients for many years , all sizes and breeds. I'd love to help you out with your pupper!

I have loved dogs and all other animals my whole life. I have several years of experience with all ages, sizes and energy levels in dogs, and I am accommodating to every dog's needs. I love every single dog I meet and their health and happiness is my #1 priority

“When the going gets weird the weird hang with dogs”

Hi, I'm Jim. I'm currently a volunteer dog walker for Dupage County Animal Services and have been for over 3 years. I even adopted my current dog from them. I'm comfortable with dogs of any breed or size. I've also boarded and dog sat for friends and relatives many times and have enjoyed it. I'm looking forward to meeting your pet as well. 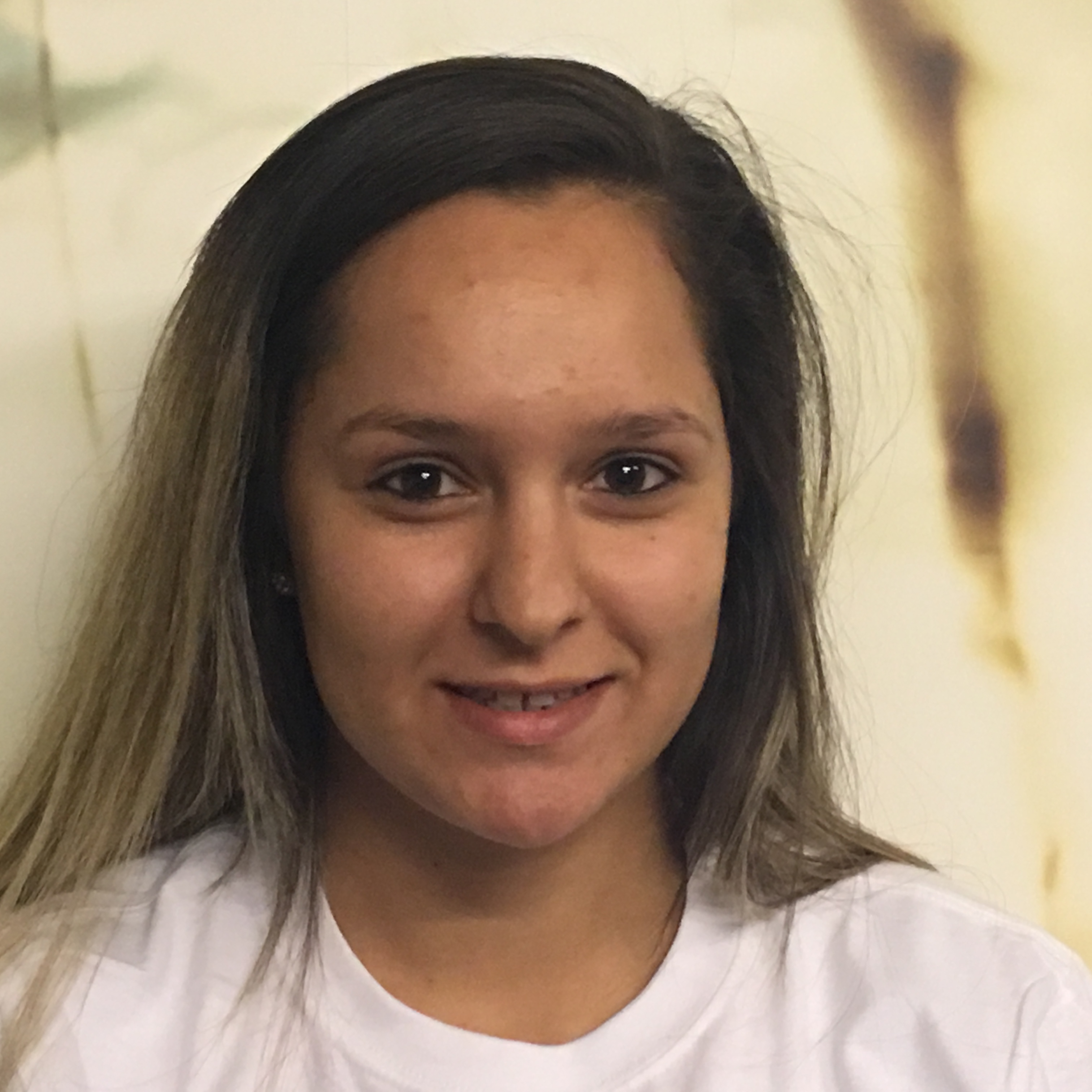 Hi my name is Hannah- I've had dogs in my life since I was very young and absolutely love them. I have experience with all kinds of different breeds and personalities and have yet to meet one who didn't steal my heart. I only want what is best for you and your dog and I'm looking forward to meeting them!

I can’t have a dog of my own in my current apartment, so I want to help some dog owners out! I have experience with puppies senior and special-needs dogs. Also care for your cat fish reptiles etc!

Hi, I’m Brenda. I grew up with animals my whole life. I have a passion for dogs of all sizes and species. I am excited to be able to help you by caring for your dogs while you're away. I enjoy being outside. I am an animal lover! I’m so excited to provide exceptional care to your babies and protect them as if they were my own! 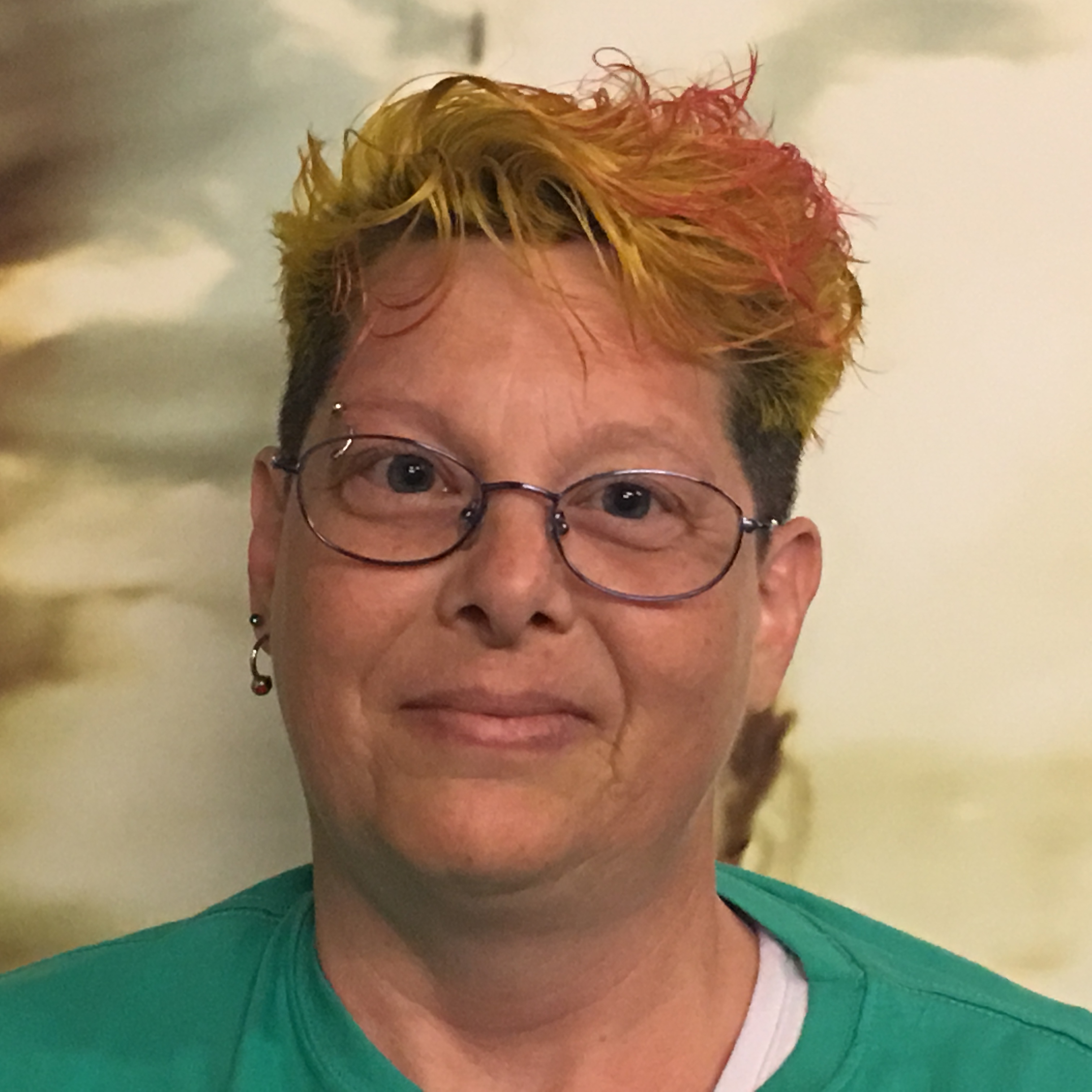 Hello. My name’s Carole and I am looking forward to being your dog(s)’s Walker. I have a huge heart and my love for dogs spills over. I am a respectful, passionate and responsible person who will treat your home and pet(s) just the same as if they are my own. They’re going to get pets and loving praise before, during, and after the walk. Proudly servicing all of DuPage County.

North Aurora is a suburb of Chicago with a steadily-growing population of over 17,000 people and oh-so-much to do! There are parks, trails, and paths galore, and you and your dog will have a blast exploring North Aurora together. While North Aurora certainly experiences all four seasons, it doesn't get quite as bitterly cold as other parts of Illinois, which is convenient for spending lots of time outside with your best friend. There are also a handful of veterinarians in North Aurora, and plenty more close by in other parts of Illinois.

While you'll never tire of doing things outside in North Aurora, eventually it will be time to stop for a bite to eat, and Quigley's Irish Pub is the perfect place to do that. Quigley's is only a 19-minute drive from North Aurora in the neighboring community of  Naperville, Illinois. They serve a mixture of Irish and American food, and you can enjoy it on their patio where your dog is welcome, too. You'll find plenty of other dogs and dog owners at Quigley's, and the staff is welcoming to both two-legged and four-legged patrons. North Aurora is a pawesome place to live or visit that you and your dog will love!

You can get to the Green Valley Forest Preserve in Naperville, Illinois from North Aurora in under half an hour, and at the southern end of the forest preserve is the Whalon Lake Dog Park. This doggy paradise is eight-acres of gorgeous green space that is pawfect for exploring off-leash and meeting other friendly dogs and their owners. There is also a separate 2.5-acre park for smaller dogs under 35 pounds. You'll need a permit to access this park, which you can purchase online, and it gives you access to all six dog parks in the Will County Forest Preserve area.

There's another great dog park in Naperville, and this one is only a 20-minute drive from North Aurora. The Springbrook Prairie Dog Park is also part of the Will County Forest Preserve, so a permit for this one will also get you access to the other five dog parks in the area. This dog park has trails within it that are perfect for getting some exercise with your dog, and there is also a common area for dogs and humans to mingle. There are other areas of the preserve that you're welcome to explore with your dog, but they must be on a leash in these parts.

Batavia, Illinois is less than a 15-minute drive from North Aurora, and in west Batavia, you'll find the Batavia Bark Park, and you and Rover won't want to miss it! This dog park is free to visit and doesn't require a permit. It has three-acres of open green space, a pavilion, trees for shade, and even a little beach area! Your dogs can run, swim, and play to their hearts' content in the company of other friendly pooches and their owners. There are also sports fields, picnic shelters, and a walking/jogging path in the surrounding park, where your dog can join you as long as they are on a leash.

The Spring Avenue Dog Park is a 23-minute drive from North Aurora, located in Glen Ellyn, Illinois within Glen Ellyn Park. This park features a large play area for dogs to socialize, as well as picnic tables, benches, free parking, and waste bags for your convenience. Spring Avenue Dog Park requires a yearly permit for access, which costs $30 for residents or $75 for non-residents. If you live in the area and plan to frequent this park, this small fee is nothing if it means your dog has a safe and fun place to exercise and socialize with other dogs in the area.

Ten minutes south of North Aurora is central Aurora, where you'll find the Lincoln Dog Park. This off-leash dog park is fully fenced and provides visitors with waste bags, drinking water, shade, and benches — everything you need for a fun trip to the dog park! Lincoln Dog Park is known for being well-maintained and clean, largely thanks to the fees obtained by the required permits for visiting the park. The small fee you pay to access the park ensures your dogs have a safe, clean, and fun place to play in Aurora, and also gives you access to the nearby Gregory Island Dog Park.