How to Prevent Dog Pregnancy After Mating 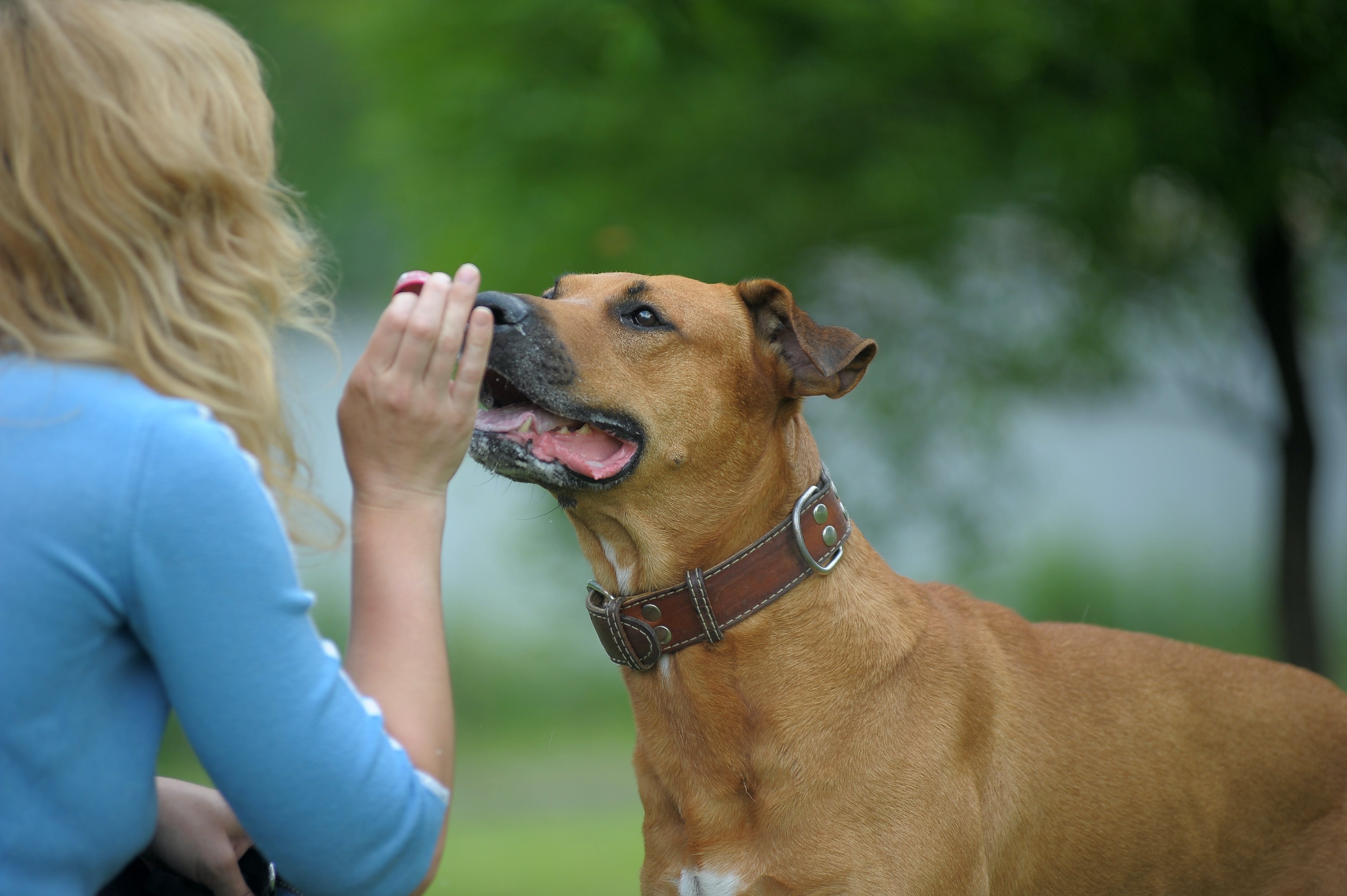 Few things pull on a human's heartstrings like a litter of snuggly pups. Though undoubtedly adorable, with puppies comes big responsibility. Vet care, cleaning up after them, and feeding them can really cut into the family budget (and your free time). Breeding a dog is a lot of work and something most pet parents would prefer to prepare for. After all, caring for a pregnant and nursing dog, then adding 6 to 8 puppies (or more) to the mix, is a lot to take on. Not to mention that every pregnancy carries complication risks, even if the dog has a history of healthy births in the past.

Unfortunately, accidents do happen. In-heat dogs sneak out and link up with neighborhood dogs and often end up pregnant as a result. But there are some things you can do to prevent puppies after mating.

When in heat, female dogs release pheromones to attract males, and males may travel considerable distances just to mate. Mating happens quickly, and the whole process can take as little as 10 minutes, often without pet parents even noticing it. Some parents don't realize what has happened until their dog's body starts changing. So what is a pet parent to do when they notice their pet's tummy growing?

The first option to prevent puppies after mating is to spay the dog. Spaying is a minimally invasive surgery where a vet removes a dog's uterus and ovaries. Vets can still perform the spay even if the dog is in early pregnancy, removing the fetuses along with the reproductive organs. Spaying during pregnancy carries a greater risk of surgical complications, is more invasive, and often costs more than a regular spay procedure. However, sterilization has a 100% efficacy rate and will ensure your dog never gets pregnant again.

Most dogs, given the opportunity, will end up mating when the female is in heat. A whopping 40% of female dogs will fall pregnant after just one mating session! That incredibly high number means you are at considerable risk of having a litter of unwanted puppies if you are not careful. Thankfully, there are relatively safe means to prevent pregnancy after mating.

One such option is known as a 'mis-mating injection.' If you suspect your dog mated in the last 22 days, then an injection of Alizin, an antiprogestagenic compound, may be an option. This medication will terminate the growing cluster of cells inside your dog and is 100% effective within 22 days of mating. It can also be administered later in the pregnancy, but it is less likely to be as effective.

Male dogs can be extremely persistent when it comes to female dogs in-heat, and they are not above breaking into kennels or digging under fences! Even responsible pet parents with big breeding plans can face unwanted pregnancies. If spaying and mis-mating injections are not an option, a veterinary abortion is a viable, effective way to terminate an unwanted pregnancy.

However, choosing to go through with an abortion is a big medical decision to make for your dog. Abortion carries more risks for complications than spaying or mis-mate injections. Most vets won't perform them unless the dog is too far along for other options, and pregnancy is not feasible (either for health or personal reasons). Depending on how far along the dog is, vets may choose a surgical abortion or terminate pregnancy with abortifacient medications.

Abortions are tough on a dog's body, and dogs often need to stay in the animal hospital for up to a week while they recover. Abortions are also expensive to perform, especially if the dog is late-term, and it won't offer any protection against future unwanted pregnancies like spaying will.

Effects of Preventing Pregnancy in Dogs

Pregnancy prevention has many benefits for both pets and their pet parents. A litter of puppies is a tremendous responsibility. You'll have to clean up their accidents, take them for their first vaccinations, deworm them, wean them, and keep them safe for at least the first 8 weeks of their life. Plus, you'll still have to look after their nursing mother and find the puppies' homes in the meantime.

Pregnancy can also put a lot of strain on a dog's body, and some dogs may be at higher risk of pregnancy complications due to age, size, or breed. Plus, caring for a pregnant mother and her puppies is time-consuming and costly. Preventing pregnancy can spare your family from those financial burdens and extra work that comes with puppies and eliminate the risks of pregnancy-related health conditions in your pet.

If you choose to proceed with your dog's pregnancy, check out our pet insurance comparison tool. Caring for a pregnant or breeding dog can be expensive, and most accident and illness policies don't cover costs related to pregnancy. But some providers, like Trupanion, offer add-ons that reimburse vet care costs.

Dogs are sneaky when it comes to mating, and dogs can become tied up in the blink of an eye. Even vigilant pet parents can find themselves faced with an unwanted pregnancy. But fortunately, there are several options available to these parents, especially if they catch the pregnancy early on.

Spaying is an excellent option during early pregnancy and will prevent pregnancy for the rest of your dog's life. Pet parents who intend to breed their dog in the future may prefer to go the mis-mate injection route since this will end the pregnancy but not make the dog infertile. However, mismating injections are only effective during a narrow window of time, so this isn't a viable option if it's been longer than 22 days since the mating session. Finally, a veterinary abortion should only be used as a last resort, as it will put serious stress on your beloved dog.