How to Protect Your Dog from Fire Ants 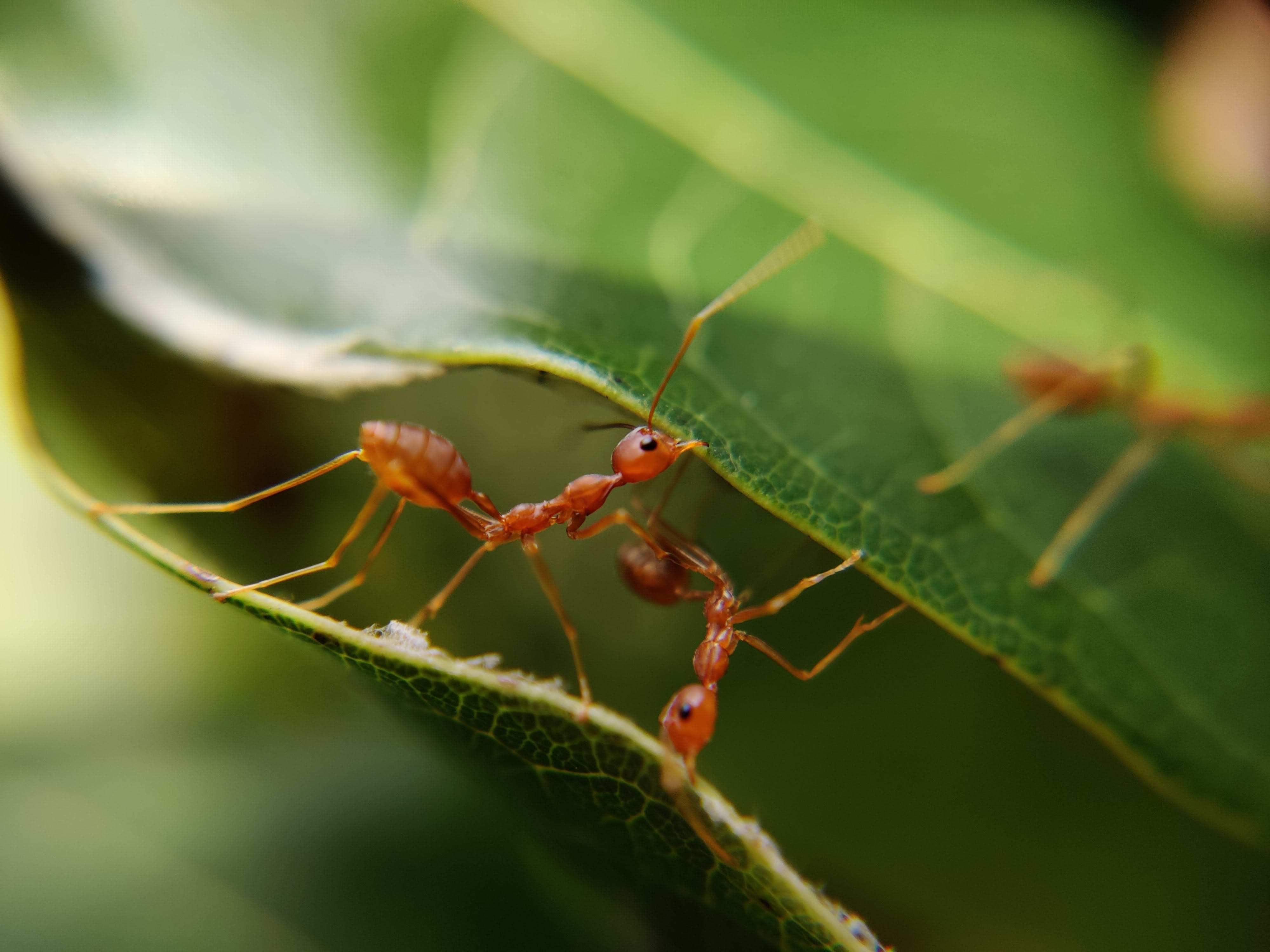 Introduced from South America in the 1930s, the red imported fire ant has spread across North America and has had a particularly huge impact in the southeastern United States. Fire ants can be found in places with mild climates and adequate moisture, so it’s important to know how you can keep your canine companion safe from this small, but mighty species whether you’re at home or out on a walk.

Fire ants are known to be aggressive and will sting anyone who disturbs them, including a curious pup who sticks their nose in a mound or accidentally steps on one while playing. When disturbed, a mound can produce thousands of fire ants ready to attack. These insects normally target body parts with little to no hair such as the eyes, ears, muzzle, and abdomen.

According to a survey completed by veterinarians, small animals tend to be treated the most for fire ant-related injuries. Animals with limited mobility are also more likely to be stung multiple times.

What should I do if my dog is attacked by fire ants?

If your canine companion is attacked by fire ants, remove them from the mound immediately and then quickly brush off any ants that are still on them. Do not try to spray the ants off with a water hose, as they will hang on with their mandibles and continue stinging. Be careful not to get bitten yourself when removing fire ants from your pup. Depending on the severity of the attack, your dog may or may not need to see a vet.

What are the signs of a fire ant sting?

Fire ants latch on with their mandibles and sting with a non-barbed stinger until the venom gland is empty. This results in a wheal and flare reaction, which typically goes away within an hour. Unlike humans who may develop a pustule at the site of the sting, dogs usually develop an itchy red bump that resolves within 24 hours.

Fire ant stings aren’t always serious and many cases require no treatment. That being said, they can occasionally kill small critters. Animals who are unable to move away from the colony can be severely affected after receiving multiple stings as well.

For milder attacks, removing ants from your dog and applying a cold compress to reduce any swelling may be all that you need to do. For more severe attacks, your vet may recommend an over-the-counter antihistamine, pain medication, and/or topical steroids. If a topical cream or ointment is prescribed, it’s important to keep your dog from licking the affected area so that they don’t ingest the medicine; they may have to sport a cone until the skin heals.

The cost to treat fire ant stings depends on the severity of the attack. An over-the-counter antihistamine is about $10 for 24 tablets. Should your dog have a more severe reaction due to multiple bites, a short hospitalization typically starts at $600.

Protecting your dog from fire ants

The best way to protect your dog from fire ant bites is to keep them away from colonies and to make your environment unattractive to ants.

Fire ant injuries can be expensive to treat, especially if your dog has a severe reaction to stings. If you’re visiting or live in an area where colonies are prevalent, start searching for pet insurance today. Wag!’s pet insurance comparison tool lets you compare plans from leading companies like PetPlan and Embrace. Find the “pawfect” plan for your pet in just a few clicks!