“From Dachshunds to Boston Terriers to Dobermans...”

My name is Reagan and I grew up here in DFW; my wife and I currently live with our greyhound named Henry and enjoy spending time with friends, and travelling around the world. I have worked for 18 years in customer service, the last 10 of which has been directly overseeing the the In-Home experience. From Dachshunds to Boston Terriers to Dobermans, I have first hand experience caring for and interacting with many breeds of dogs! I look forward to serving you and your furry friend(s).

I have always had dogs. I love dogs so much. With my previous jobs I was able to take my dogs to work with me so they were always with me. I currently have a Yorkshire terrier and a pug. We spent most of the day together playing and walking. I even keep treats in my truck and a leash and collar just in case I find a stray that needs help. If I can help a dog I will no matter what.

“I’ll love and take care of your precious pup!”

Hi, I'm Brett Weiss! I grew up and still live in Fort Worth. I've always owned at least one dog, and when I was a kid, I considered my dog Shep my best friend. He was my constant companion. Over the past few years, I've taken care of my sister's dogs while she was out of town. I also take excellent care of my own two dogs, Frisco and Daisy, walking them daily and seeing to their every need. I absolutely adore dogs, so walking dogs is one of my favorite things to do. In short, I love dogs!!

I love dogs and dogs love me. I love to be outside walking my two dogs. I need some extra money, and it would be great to get paid for doing what I love. I don't have any professional experience, but there has always been a dog in my life. I would love to work for Wag, thank you for your consideration.

Hello, my name is Angel. I am a full time student studying to become a Veterinarian. I have been around pups my entire life. I have experiences with all breeds from Yorkshire terriers to mastiffs. I've always been the go to person when it comes to caring training or just pup sitting. My best friend is a rescue mix who you can see in my picture. I can't wait to meet your pup!

Hey, My name is Pedro and I love animals. I used to volunteer at my local animal shelter where I would clean dog kennels, walk dogs, and get these dogs readjusted to society. I am also a proud dog owner of three dogs, two of them are Jack terriers and the other one is a Yorkie. I've had dogs all my life in fact my Yorkie was my second dog, he's an old one, almost 14 years old.

Arlington marks the halfway point between Dallas and Forth Worth. Arlington continues to flirt with the top 50 most populated cities in the US and currently holds the number 7 spot for cities by population in Texas. There is a net population of approximately 379,577 in Arlington, and according to the AMVA U.S. Pet Ownership Statistics calculations there are 104,384 households that own pets. To put this in perspective, the pet population in Arlington is over half (51.3%) of the human population at 194,752.

The city of Arlington, Texas hosts two dog parks for your pups recreation. Tails N Trails Dog Park on South East Green Oaks Boulevard is full of fun things for you and your furry friends to do. They have almost six acres of space, separate off-leash areas for large and small dogs, nature trails, and water fountains with plenty of shade. River Legacy Dog Park on North West Green Oaks Boulevard has trails and plenty of shade, playgrounds for the kids, BBQ pits and pavilions, and lots of local wildlife like raccoons and even an occasional bobcat or two.

Don't worry about general attractions, even at number seven on the top city list, Arlington including great places to shop and play as well as to live and work if you choose to stay. There is the C.R. Smith Museum, Arlington Improv Theater and Restaurant, Arlington Museum of Art, the Arlington Music Hall, and if you like football you can catch a Cowboys game at AT&T Stadium, where they have been practicing, planning, and sometimes winning, for more than 37 years. 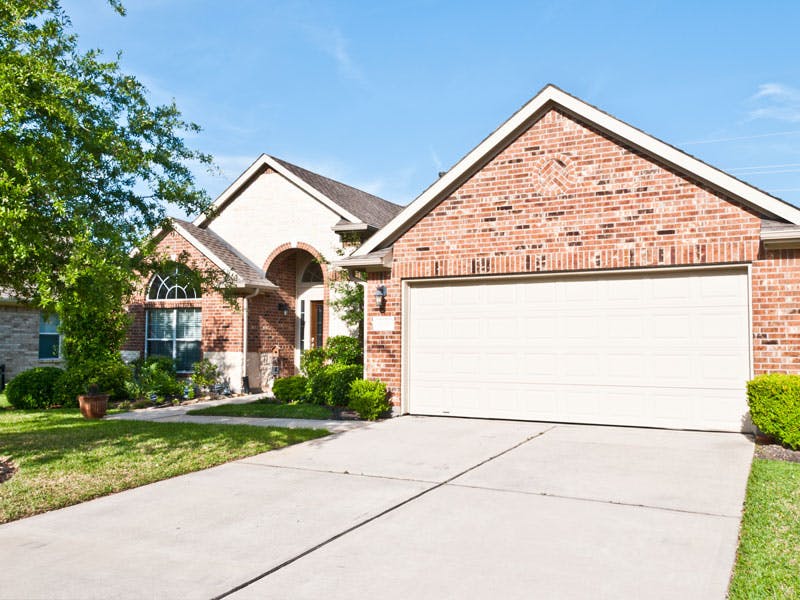 When visiting Arlington with your dog, a must see is the Tails and Trails Dog Park. This large fenced in park has separate areas for large and small dogs, benches and shade, and even water fountains! There’s also a walking trail for when your dog just needs some quiet time. Be sure your dog has current license tags and vaccinations, as the park requires this for entry. Does your pup bark German? Even if he doesn’t, you can both enjoy a visit to Laura’s Biergarte’s German Eatery. The food has great reviews, and the staff welcomes your dog in the outside seating area. 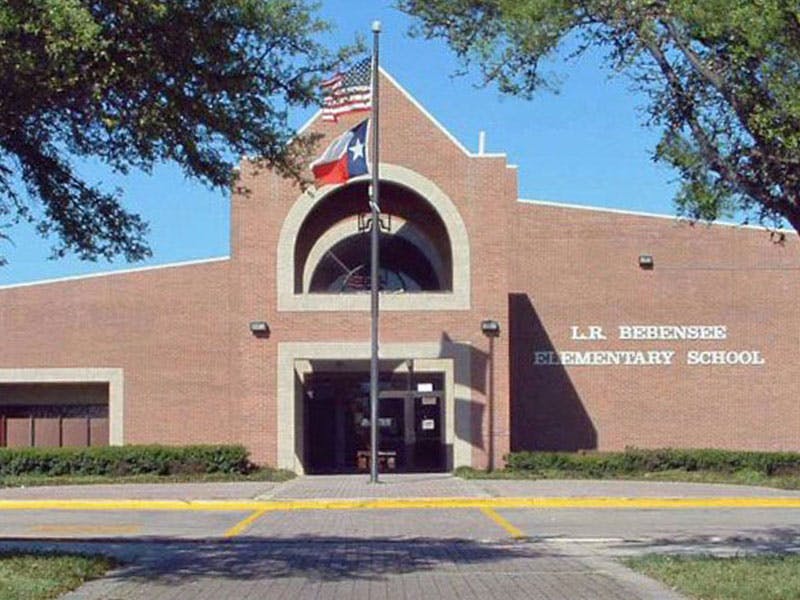 Are you looking for a large open space with plenty of shade to walk your dog? Cravens Park is a great place to go and enjoy a summer afternoon, with large trees and cool areas to let Fido rest and re-generate for more play time. Walking paths and off leash areas will provide great entertainment for you and your dog throughout its 86 acres. After a fun day at the park, don’t go straight home, keep your pup in the car and head over to Hooligans Pub. They are happy to have your dog as a customer in the outside seating area. They will even bring your dog some cool water! 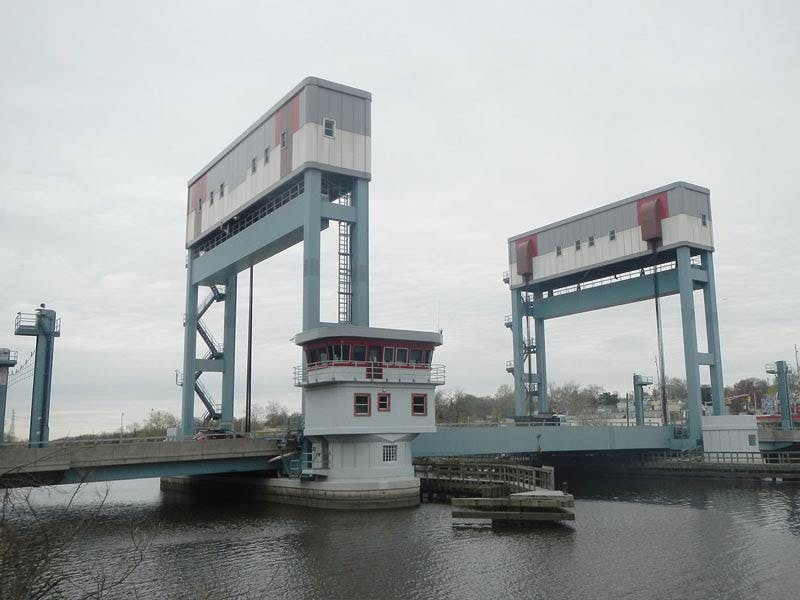 River Legacy Park has everything: trails for hiking, paths for a leisurely stroll, and plenty of grass to run those paws off. This large 1300 acre space is a nature wonderland, with bridges, picnic areas, pavilions, and restrooms, and so much wildlife within its treed areas. Located on the Trinity River, the many paths and spaces here will excite your pup for many adventures. The Twisted Root Burger is a mouthful to say, and their burgers are a mouthful to eat- you may just have to share with your dog.  The outside seating area is dog friendly, and the staff will even bring a separate plate for your pup with your permission. The restaurant is a bit noisy during busy times, so it’s best suited for dogs that don’t mind loud sounds and lots of action. 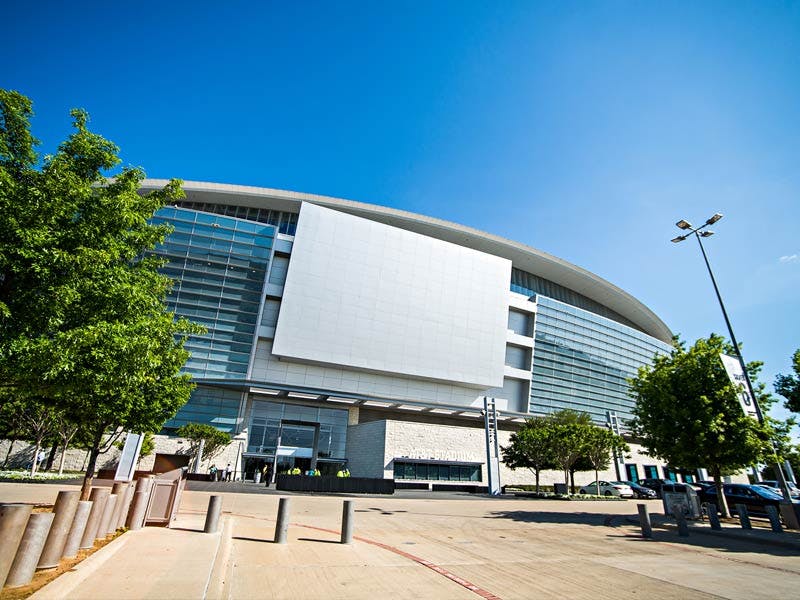 The Crystal Canyon Nature Area in Downtown Arlington will put you and your dog back in touch with nature. Enjoy a walk along the trails and take in all of the wildlife, while your pup takes in the smells and keep a close watch out for armadillos. This is a great place to take a long hike, just be sure to keep your dog close by, as some of the wildlife could become confrontational. Does your dog seem stressed from an afternoon of play? Consider taking yourself for a relaxing massage, and on the way, drop Fido off for a spa treatment at the Pet Resort & Gardens. A unique pet spa, they will let your dog swim or just relax as they get a dog-tas-tic massage. That tail has never been so limp! Afterwards, a fresh shampoo and conditioning will have your dog wanting to strut his stuff in a dog show. 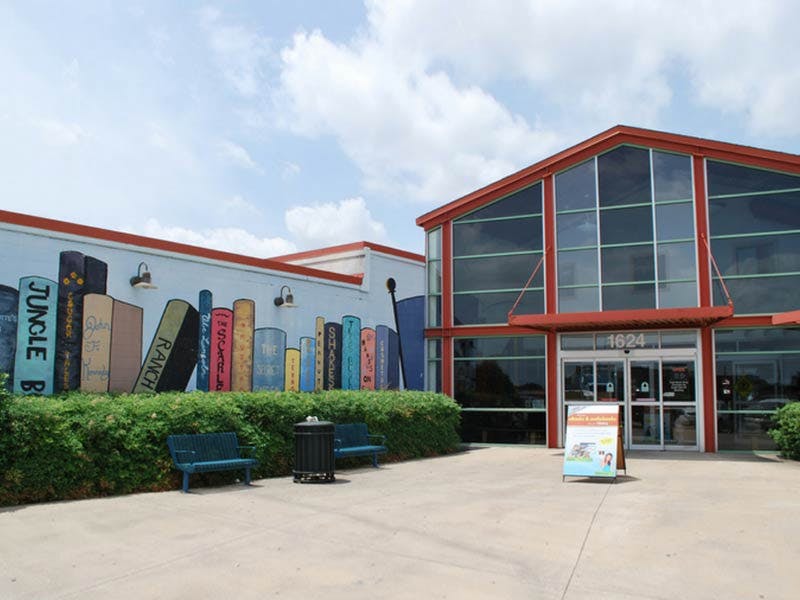 Pack your lunch, and some food and treats for your pup, then head over to the Bob Cooke Park. This smaller park has plenty of seating and areas to rest to have a nice lunch with your pup. Walk the trails or take photographs of that gorgeous dog of yours as he poses on one of the many bridges. Do you need to pick up some food or treats for puppy while out?  Stop in at the Pet Supermarket. They have a variety of foods that will please even the most particular of pooches. Just stroll thea isles and let your dog sniff out the right toy or treat, what a great dog afternoon.