The Truth About Pit Bulls: Dispelling Myths About This Misunderstood Breed 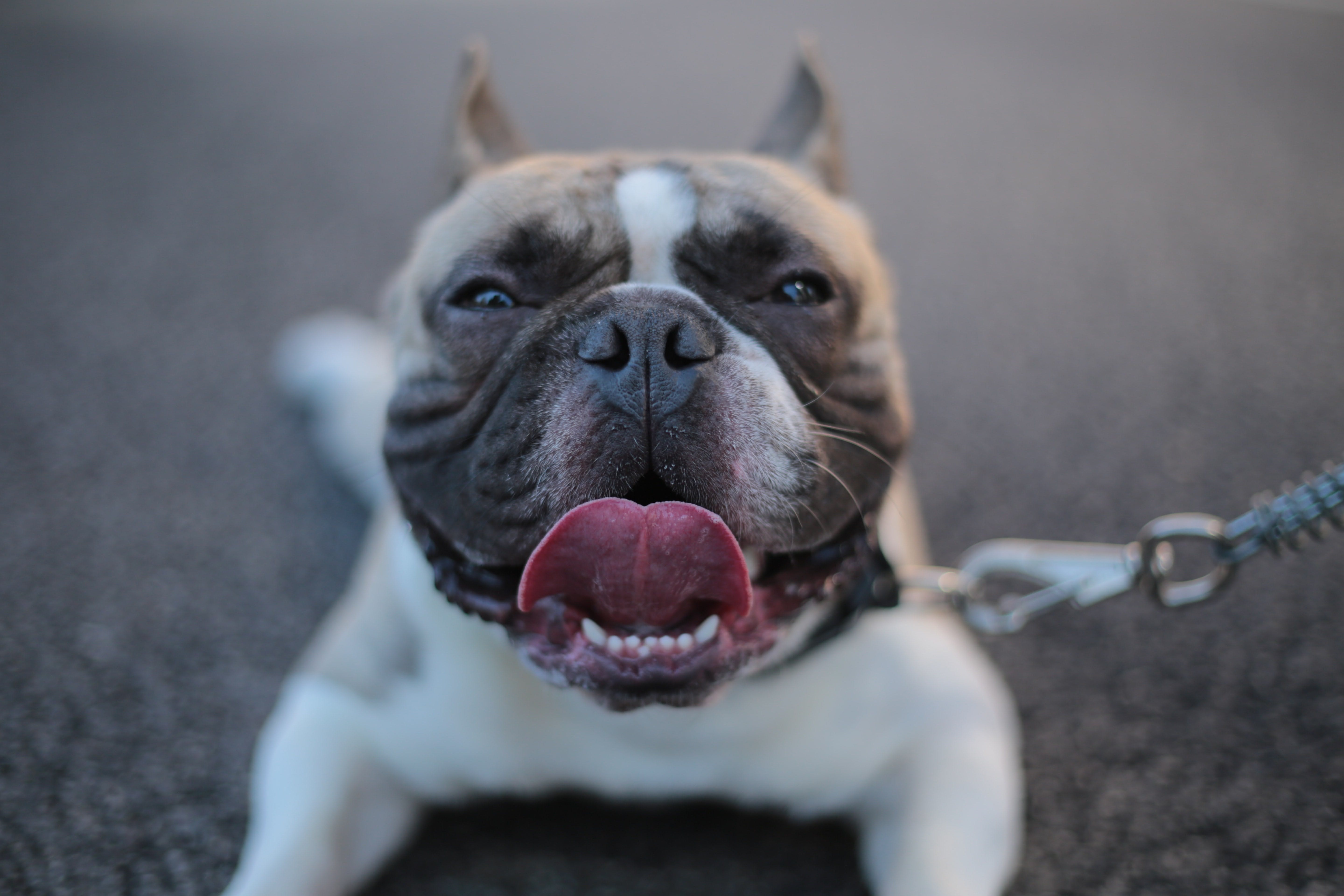 Published: 03/16/2021
There’s been few dog breeds who have been more misunderstood than the Pit Bull. Too often, this innocent dog has been slapped with the labels of “aggressive” and “dangerous,” and prohibited from dog parks, public areas, and even entire cities and counties! And in many animal shelters across the country, Pit Bulls and mixes are often euthanized just for being considered that breed. But it wasn’t always this way, as Pit Bulls were once the most revered breed in America!

History of the Pit Bull

“Pit Bull” is actually an umbrella term used to describe several breeds, specifically the American Pit Bull Terrier, American Staffordshire Terrier, American Bully and Staffordshire Bull Terrier. It gets even more confusing when mislabeling from the media, shelters and other sources use the term for completely distinct breeds such as American Bulldogs, Boxers and Mastiff mixes, all which hail from different lineages.

The four breeds of actual pit bull type dogs claim their origin from before the 19th century in England when English Bulldogs were crossed with terriers to create a smaller dog for hunting and working on the farm. They also began to be used for bull baiting to assist butchers, but when the practice was outlawed, they were used for violent fighting sports such as pit fighting, which coined the term “pit bull.”

When English and Irish immigrants brought these breeds to America around the time of the Civil War, they quickly became prime choices as herding, hunting, and working dogs. By the turn of the century, these breeds were the most pupular dogs in the country, and soon became symbols of America. In WWI, their image was plastered on posters to sell war bonds and recruit soldiers, and their place as America’s sweetheart was further cemented after Sgt. Stubby, a pit bull mix, served in combat, saved an entire platoon from poison gas, and received Army medals.

America’s love affair with Pit Bulls continued, as the breed was used as the mascot for football teams, RCA, the Buster Brown Show Company, and in Hollywood as the iconic Petey from The Little Rascals. These dogs were known to be loyal and sweet, and were even called “nanny dogs” as they watched over the little humans in the family.

It wasn’t until the 1980s that Pit Bulls started to get a bad reputation, as the media latched on to reports of dangerous pit fighting dogs. Whether illegal dog fighting had increased, or the mislabeling attracted criminals and gangs to adopt the breed is unclear, but since that time, media reports have focused on the Pit Bull as a dangerous and aggressive dog, and the stigma has stuck.

Since then, many myths have sprung up about these breeds that have stopped a lot of potential pet pawrents from adopting them. Let’s take a look at the top 5 myths about Pit Bulls.

#1 Pit Bulls are more aggressive than other dog breeds

There hasn’t been any evidence to show that Pit Bull breeds are more aggressive than other dogs, and in fact, studies actually show the opposite. Temperament tests by the American Temperament Test Society measure each breeds ability to positively interact with humans in different situations, and Pit Bull breeds each scored at 85% or higher, which is better than the general dog population.

And if that wasn’t enough to convince you, another study published in the Journal of Veterinary Behavior compared canine aggression in Golden Retrievers, known for being sweet, docile and loving, with Pit Bull breeds and found no differences whatsoever.

#2 Pit Bulls have locking jaws and the strongest bite

While there isn’t any standard measurement of dog bite strength, Pit Bulls usually don’t show up on the top of any list of strongest jaws, often having weaker jaws than several other breeds including Mastiffs, American Bulldogs, German Shepherds and Rottweilers.

As for the locking jaw myth? That’s all it is, as no study has ever found any evidence that any dog breed can lock their jaw, no less a Pit Bull. These breeds share the same skull, mandible and teeth structure with all other dog breeds, and are physiologically no different.

This one has a two-fold reason why it’s completely wrong. First, Pit Bulls are often misidentified, both by the media and animal officials. A study in a veterinarian journal discovered that Pit Bulls are misidentified 60% of the time in animal shelters. Couple that with the study by the Journal of the American Veterinary Association that cites media misidentification of Pit Bulls happens over 40% of the time and it’s easy to see how difficult it can be to correctly distinguish Pit Bulls from many other breeds.

Secondly, a study by the U.S. Centers for Disease Control and Prevention discovered that 72% of dog bite fatalities were from non-Pit Bull breeds. Since the 1980s, we have feared Pit Bulls, and since fear makes for good viewership, most media outlets are more likely to cover Pit Bull related incidents than those involving other breeds.

#4 Pit Bulls are all bred to fight

It may be true that historically, Pit Bull breeds have been bred to fight, and there are even some illegal breeders who are still doing so today. But the majority of Pit Bull breeders are responsible and love the breed, and favor their sweet and gentle natures. The ASPCA has noted that while the American Pit Bull Terrier was originally a fighting breed, the other three breeds that are called Pit Bull have had long histories as show dogs, and are more used to pampering than the pit.

#5 Pit Bulls from shelters are too dangerous for families

If your family is looking for a new furever furiend, you may think those cuts and scratches on that sad Pit Bull in the corner means they are vicious and used to killing. But the sad fact is that it’s far more likely that dog was abused by its owners, hit by a car, or been attacked while loose on the street, and is dreaming of a loving family and safe home.

Since Pit Bulls are still a pupular breed in America, they are often overbred by irresponsible or illegal dog breeders, which leaves many puppies homeless. Other dogs who may have been bred for the pit are often thrown away because they aren’t aggressive, and end up in shelters looking for a home. Add to that fact that Pit Bull dogs are not known to be naturally aggressive to people, and you’ve got a sad story of a down on their luck breed.

One thing is clear, while Pit Bull dogs may be vastly misunderstood, they are certainly ready to show us how spectacular they really are. With the right information, and a whole lot of love, we can make sure that Pit Bulls feel welcome in our homes and our hearts once again.