As a seasoned furbaby foster parent I am ready to give your doggy the care that he/she needs! I travel often and would love to see the furbabies everywhere that I go! I am physically fit and dogs take to my bright demeanor very quickly.

Hello! My name is Katie. I have experience as a walker and sitter for dogs of all sizes. I believe it is incredibly important to feel comfortable with who is caring for your fur baby, so I am always going to be transparent with everyone involved. I would love to help your baby get the exercise and enrichment they need. I hope to talk to you soon!

Hi, I am Natalie. I'm a college student studying to be a social worker. I have two dogs of my own; a chihuahua and a shar pei/beagle mix. I treat them as if they were my children. It's important to note that I love to be outside as well.

Hi!! My name is Katie and I’m from a small town in Western Kentucky. I grew up on a farm, so I’ve always been around animals. In high school I used to dog sit, and I’ve recently picked it back up. I’d love to take your dog on a walk and show them around Lex!!

“Taking care of your pup, one walk at a time!”

Hi, I'm Lauren! I have had a large amount of experience with all types of animals, in volunteering at the local zoo, attending a Humane Society camp, walking various family members and friends dogs, pet-sitting on occasion, and experience with my own dog and two cats. I also work at a vet clinic, and have gained a lot of experience there! My dream is to become a veterinary technician and pursue my love for animals by helping them every day! I would love to be your dog walker!

My name is Miranda and I am currently a first year vet student at Auburn University off for the summer break. I have plenty of experience caring for dogs both as a sitter and at veterinary hospitals so I can assure you, that your pup is in great hands. At home I have a golden retriever so I also have a lot of experience with larger dogs. I can’t wait to meet your pup!

Hi there! My name is Cameron and I currently work at a doggy daycare so I have loads of experience with peoples fur baby’s! I have three dogs of my own that mean the world to me. I would love to take an adventure with your fur baby if you would let me!

John Boone is a legend known for his survival skills. He was a pioneer in the movement west. Along the way, he established a settlement. It was because he reached out to help others that they followed him so far from what they considered home. Laconia, Indiana is one of his settlements which was originally established in the 1800s. Laconia was famous for its hand-crafted furniture, which is why its general store was popular. There was also an abundance of lumber in the area, making it the perfect area for this industry.

Today, it's home to a few Fido-friendly amenities. Squire Boone Caverns is pet-friendly in some areas. There are nature trails that you can walk along some routes. Pets aren't allowed in the caverns because it is a complete ecosystem down there. They also have a gift shop and soap making center on the property. You can check in at the front desk for a tour. Just be aware that, on busy days, they will turn down large breeds.

Rome Court House was built in 1818 and is still standing. You and your pup can walk around the grounds and check out some interesting facts about the building and the area. If you plan your visit just right, you may even be able to catch an community event during your visit! 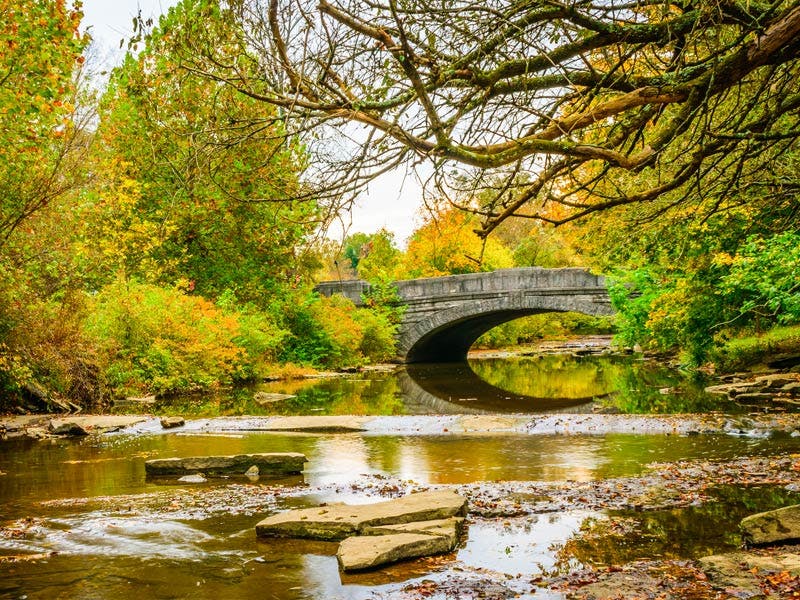 It is time to grab your dog and his leash, jump in the car and drive thirty minutes to Dirty Tease. No, it's not a pet-friendly strip club; it's a pet-friendly t-shirt shop! They will put just about anything on a t-shirt for you while you and your pup wait. Please be aware that the owners love pups so much that they take their dogs with them to work everyday! Their dogs are always willing to share their space, so make sure your pup will respect it. They have some great pre-made shirts for sale, but they also offer gorgeous custom shirts to fit your needs! 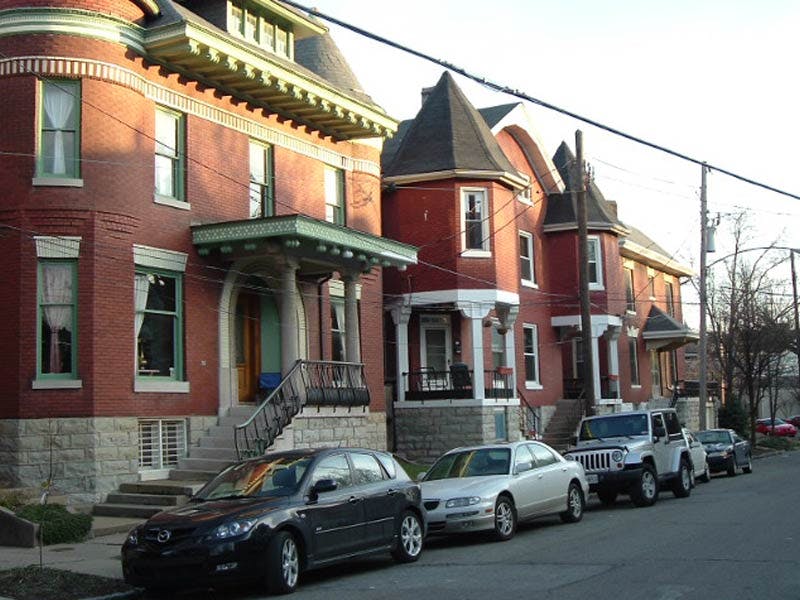 If you want to have a beer and an Irish Pub with your dog, then you should come on over to Molly Malones. You can grab some classic Irish fare just under thirty miles from you. The servers are always ready to greet your pups with a nice bowl of water. So call your friends and grab your dog because it is time to grab a pint of Guinness and let the stress from your work week melt away. This is a feel-good place with great food, great beer, and even better company! 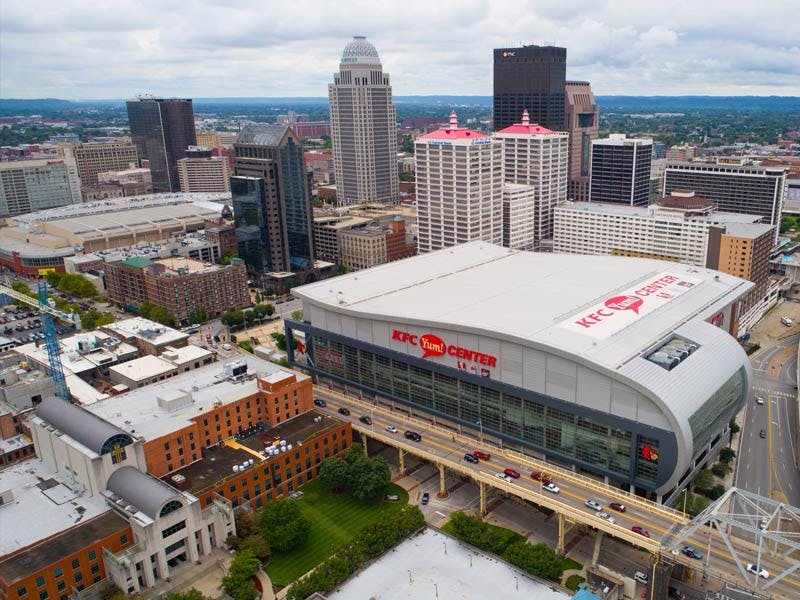 Against the Grain is just what you need if you are looking for an oasis in the city. You can grab your dog and bring him to any of the outdoor tables. The patio is large enough, and far enough from the road, for you to feel comfortable. Your dog will even receive their own bowl of water! You can choose from a house craft beer, or one of your favorites. Share some pork nachos with your pal while you wait for your meal. Since it's located right in the center of Indianapolis, it's also a great place to do a little people-watching! 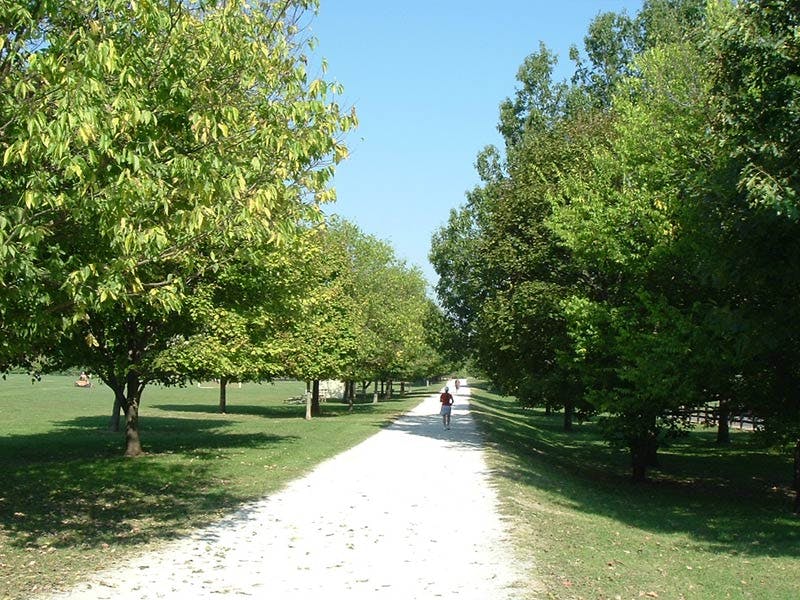 Tom Sawyer State Park is just about thirty minutes from you. They have a by-permit dog park that gives your dog acres to run and play off of his leash. You can pay by visit or by the year; it's all up to you. While you are here, you will find that there is a fully stocked cleaning station located in both the big and small dog areas. The water stations are clean and supplied with fresh water. Pet parents will love the gazebo with its distinct character, which provides you with plenty of shade and a place to relax while your pal plays. 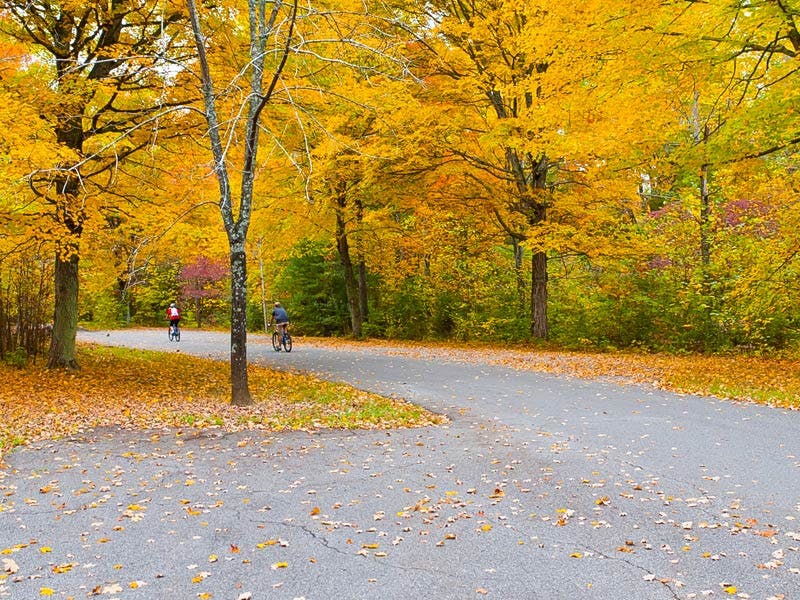 Looking for a great dog park? Head to Cochran Hill, about thirty minutes from you. This neighborhood is home a dog run that's just the right size for your dog play for a bit. This is a small dog park; each side is only about an acre. It does have baggies for cleanup, as well as water stations within the park. Pet parents can sit under the gazebo for some shade. This is a permit-only dog park. You will need the access code to get in. However, if you are just visiting the area, you can go to the website and leave an email and they will send you a temporary code. Your dog has to have proof of vaccinations, so be sure to provide that.