What Breed of Dog is Stolen Most? 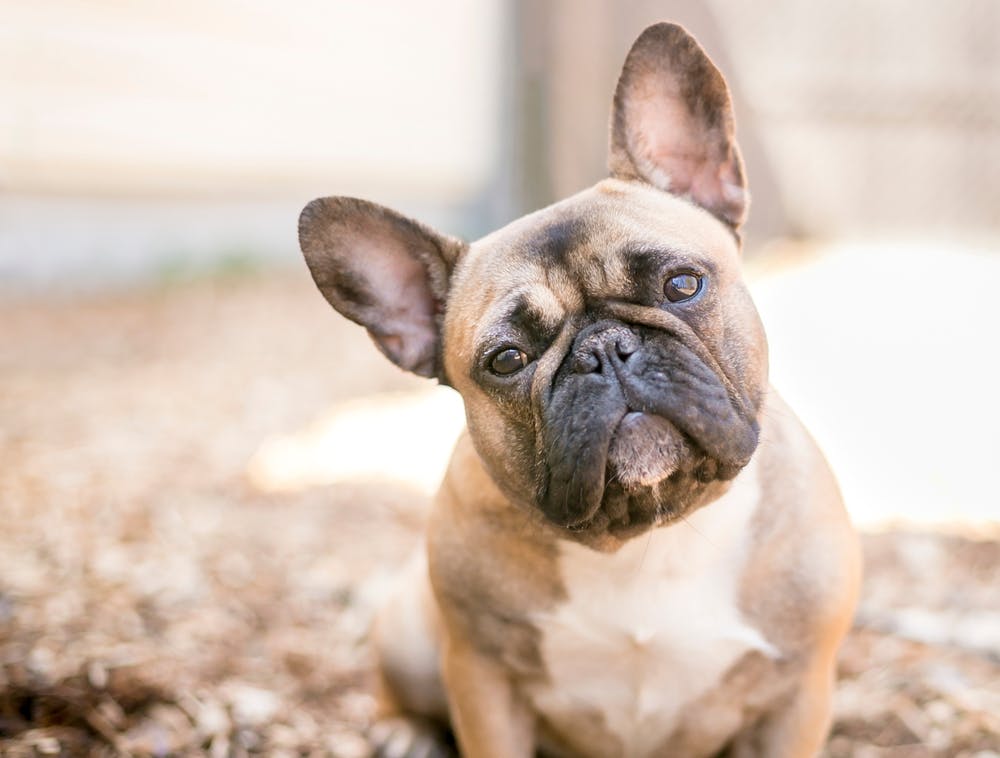 As people spent more time at home over the past year due to COVID lockdowns, so has the need for canine companionship increased during the pandemic. Unfortunately, criminals have also been quick to capitalize on the demand for pandemic puppies. This has led to a rise in dog thefts and a practice known as dog flipping, where stolen dogs are sold for a profit.

Popular and portable breeds tend to be nabbed the most, but larger breeds that are known to be friendly aren’t safe from snatchers, either. Both the US and the UK have seen a rise in dognapping incidents in recent years; here are the breeds that are the most likely to be taken from their families.

Top dognapped dog breeds in the US

Keeping one’s dog safe is a basic responsibility of any pet parent, but you may want to take extra precautions if your furchild happens to be a sought-after breed. According to the American Kennel Club, these are the types of dog that are snatched the most often in the US.

To find out which types of dog are most commonly stolen in the United Kingdom, a price comparison website reached out to police forces across the country and requested information on reported canine thefts in the last five years. Here are the 10 dog breeds that are most likely to be nabbed by thieves in Britain.

Whether or not your dog is among the most stolen breeds, it’s always a good idea to be on your toes. Get your pup microchipped if you haven’t already, don’t give away too much information on social media, and remain vigilant of people you don’t know. Stay safe!