I have always had a dog in my life. I love taking the 2 I have for walks but I also like to get extra walking time in for my own exercise and it is always more fun to have a fur baby with you on the adventure.

I have always loved animals. I do not have a favorite pet. I actually found the love of animals from bringing in strays as a child and going through various training for Veterinary Ass/Tech positions. I really can't wait to provide an essential need for your pet. I have my own critters so I understand how important their care is to an owner/ pet parent.

Shrewsbury benefits from the amenities of St. Louis County and St. Louis proper because it straddles the boundaries of both. The great drainage ditch in St. Louis, called the River Des Peres, extends on its northeastern border and runs the line between the two. Shrewsbury is a short 2.4 miles from the River Des Peres Park. This St. Louis park has a series of landscaped spaces and paved walkways for a person and a leashed pup to take advantage of. The picturesque bridges across the sometimes less than beautiful River Des Peres make for an interesting contrast.

Shrewsbury has its own 32-acre city park called Wehner Park. This park has expansive grassy fields where the local community plays soccer during the season, and which welcome leashed dogs year-round. Sidewalks surround this park, and there is ample parking. The pavilion is a local favorite place for gatherings of all types. Wehner Park is never without furry pals on leashes enjoying the outdoors with their human companions. Water is turned on for most of the year, so you just need to bring doggie waste bags along.

Shrewsbury’s other three city parks (Ackfeld, Brinktop, Hartry) are under ten acres, but still give dogs and their person a respite from daily living and a chance for some outdoor green space. What could be better than sitting under an old oak tree with your best four-legged friend? One of Shrewsbury’s semi-urban oases can do that for you and your pup.

Maplewood is just two miles from Shrewsbury. Kellogg Park on Circle Drive draws dogs for a howlin' good time. The dog park has a fully enclosed area that makes use of a hillside. The varied terrain adds to the excitement of running and playing with furry pals. The dog park has a separate area for the small dogs. Water is available on-site, and hoses are provided to rinse off a dirty dog. Waste stations have some necessary supplies. A few benches give the human companions a place to watch their dog have fun. Registration for the dog park is through the city of Maplewood. 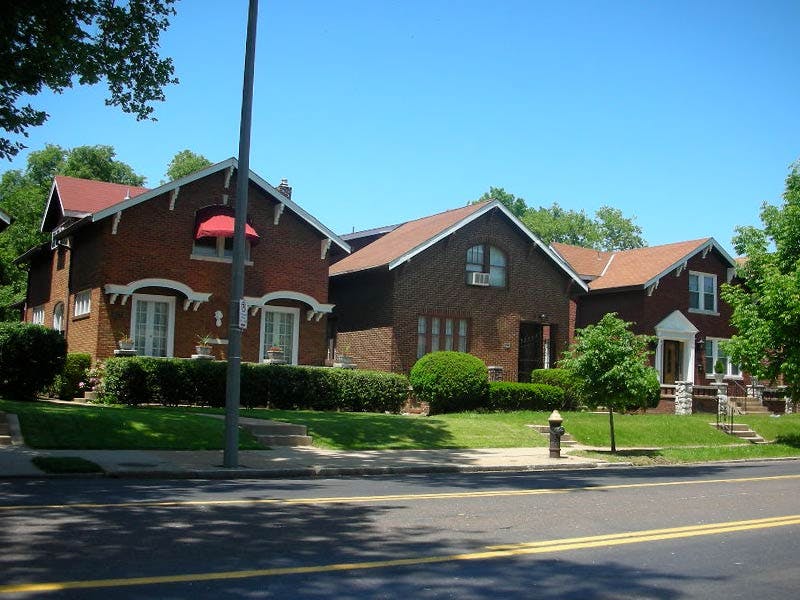 Dogs will delight in the dog park at Willmore Park, just two miles east of Shrewsbury. Southwest City Dog Park at Willmore Park does wonders for a pooch that's itchin' to get outdoors. The dog park has two fully fenced acres of natural habitat for exploration and socialization. A second area keeps the smaller dogs separated. All dogs can enjoy the grass and mature trees at Willmore Park. Water is provided here, and kiddie pools delight dogs with a dip and a few splashes! Waste stations help keep the place clean. The human companions can relax on benches ideally situated under a bit of shade. This is a membership-only dog park. Registration is with the Homeowner's Association. 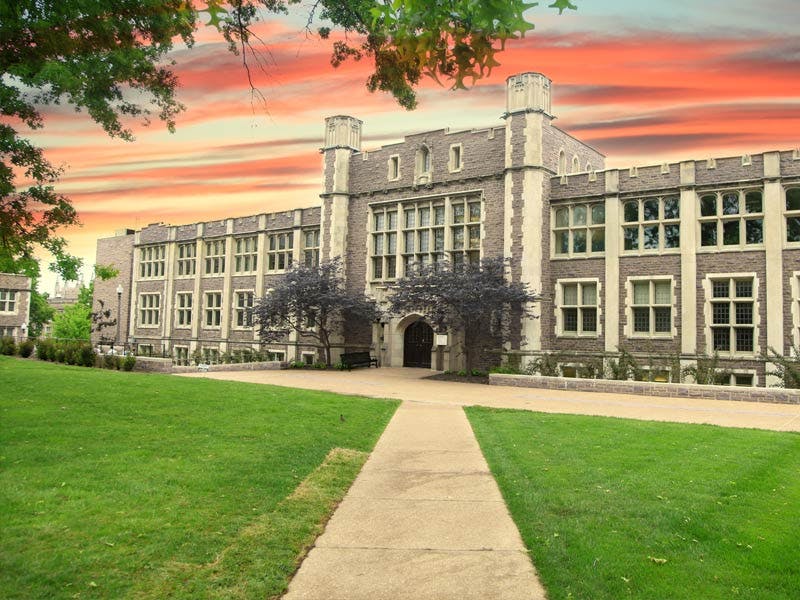 University City is a quick five miles north of Shrewsbury. The University City Dog Park provides pups with a place they can call their own. This dog park is fully fenced for off-leash fun and play with a few new canine friends. The dog park has a separate area for the small dogs, too. The grounds are a combination of dirt and grass. There is always some surprise at this dog park. Bales of hay were added for more places for people to sit and for dogs to climb on. This pawesome park even provides doggie pools in the summer for a splashin' good time! Membership is required to use the dog park.

Treecourt Unleashed Dog Adventure Park in Kirkwood, just five miles from Shrewsbury, is a great place for your pup to play! This privately-owned dog playground is just pawfect for your furry friend. The place provides an expansive field in its nine acres of playground. Small dogs are treated to their own separate sanctuary. Trees are planted throughout the dog park. Pet parents may sit and relax in the shade, or take a trek around the perimeter of the compound and watch the adventures unfold! Bring your pup here in the summer to have a splashin' good time in the kiddie pools! Dogs must be well-socialized to play here, and dog owners must pay a fee to gain access.

Sunset Hills is eight miles south of Shrewsbury, and is home to Kitun Dog Park. This dog park is located on Eddie and Park Road. It is an acre fur dogs to just be dogs! There is a separate area for the small pups, too.  Agility equipment gives dogs a place to train or explore a new contraption. Water is available here for both thirsty pups and people. The human companions can relax on the shaded benches and watch their pup make some new fur-iends. Waste stations are there for those pickups. This dog park is for members only. Registration is at the Sunset Hills Parks Department.