My name is Cheryl and I love dogs more than anything in the world. I have been a professional dog walker for about 7 nears now. I have worked for professional pet services and I also have had my own business as well. I have experience in working at local animal shelters as well. I have a very flexible schedule now and look forward to getting to know you and your dog! 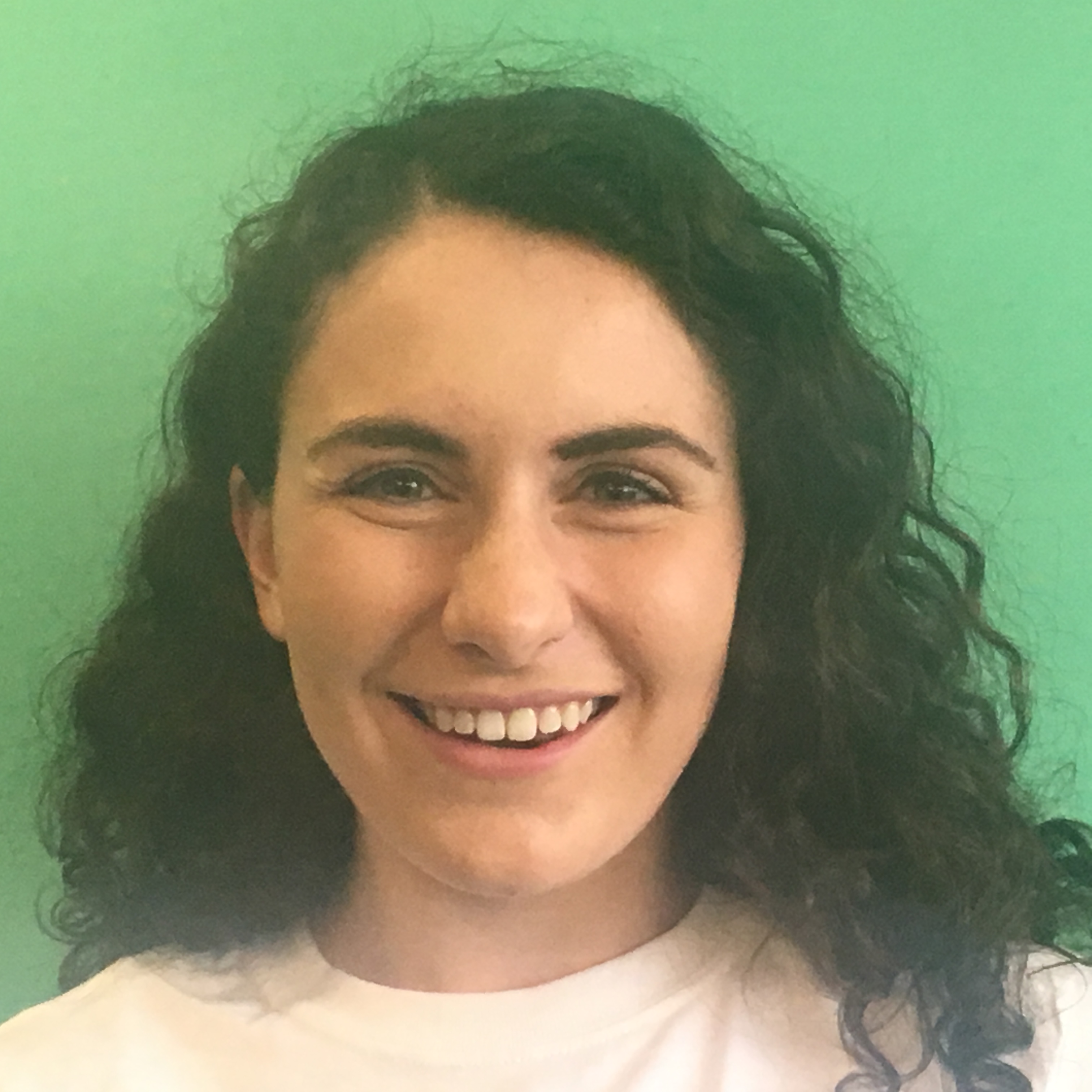 Technically, Fairlawn isn’t a town. It’s actually a village located within Lincoln, Rhode Island. Like most places in Rhode Island, Fairlawn has a pretty rich history. The area was first settled back in the 17th century, although it didn’t become incorporated until the 19th century. One of the earliest soccer teams in America, the Fairlawn Rovers, was active in Fairlawn from 1918 to 1949. Today, Fairlawn and the surrounding town of Lincoln are considered to be one of the best places in America to live, according to Money Magazine.

It’s not just one of the best places for humans to live, either. Your canine companion is sure to love Fairlawn! While there isn’t a ton for your dog to do in Fairlawn, there’s plenty for him within a short drive away – that’s where you come in! There are, unfortunately, no dog parks or dog-friendly restaurants in Fairlawn. Lincoln has a veterinarian office, though, in case you need care for your sick or injured dog. Help is never too far away! Whether you’re looking for somewhere to visit or you’re a long-time resident, Fairlawn has plenty of nearby places for you to hang out with your dog.

Just outside of Fairlawn, you and Fido can visit Chase Farms! Chase Farms isn’t technically a dog park, but here, there are plenty of chances for your pooch to interact with his own species. A few different hiking trails run throughout Chase Farms, allowing both you and your dog to fit in some exercise. There’s also a pond for your dog to take a dip in. The only catch? Your dog has to stay on his leash. Many locals ignore this rule, but understand you could be ticketed if you get caught allowing Fido to run free.

When you’re in a small state like Rhode Island, crossing the state line isn’t a big deal! Less than ten miles from Fairlawn, you and your playful pup can visit Attleboro, Massachusetts’s Attleboro Dog Park. With different sections for small and large dogs, your pup can play it safe while playing with his pawesome new friends. This spacious dog park has plenty of room for your dog to burn up any pent-up energy, as well, making for a fun day out. Water and waste disposal bags are not provided for you, so make sure to bring your own. 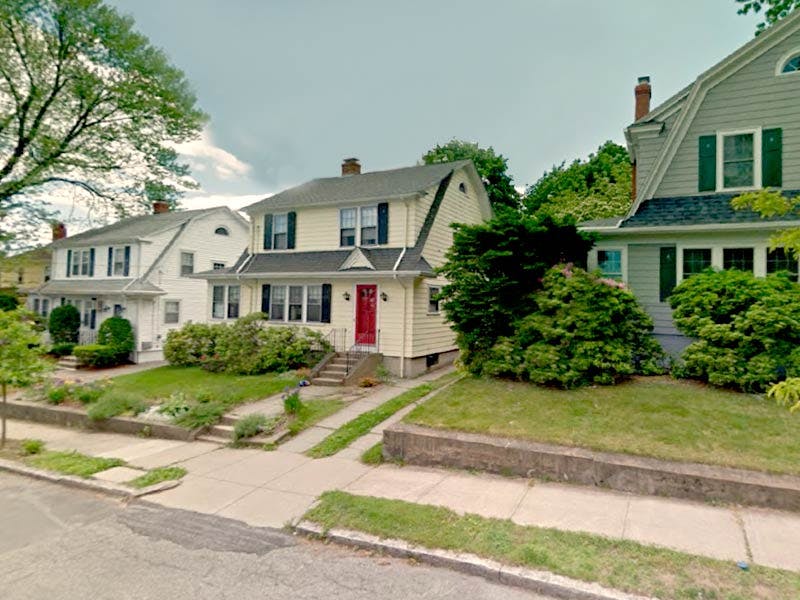 It’s a feeling that dog owners know all too well: You want to go out to eat, but you feel guilty leaving your precious pooch alone at home. In Providence’s Hope neighborhood, you don’t have to make that tough choice! Hope has quite a few restaurants where your dog can dine with you. Chez Pascal has traditional and modern French fare, and the restaurant’s patio is dog-friendly. If you’re wanting something a bit simpler, visit The Sandwich Hut, which has been serving the area since the 1960s. Hope is less than five miles from Fairlawn.

Just on the outskirts of Fairlawn, Lincoln Woods State Park is fun for the whole family, and that includes the four-legged members! If you and your dog love hiking, you’re in luck. Lincoln Woods has a handful of trails for you and Fido to explore together. You’ll want to keep Fido on a leash to make sure he doesn’t get away from you, and you’ll need a map to avoid trails exclusively for mountain bikers or equestrian riders. After your hike, swing by the picnic shelter to enjoy lunch. Make sure to take plenty of water for both you and your dog.