Hello Portland Area Pawrents, I am here with Wag wanting to walk and sit for your dog while you are away! I have completely over a 3000 successful walks here on Wag and I am looking to expand more! I love my job! I get to walk puppies to young at heart dogs, what gets better than that? I have over 20 years of experience caring for dogs and I look forward to sharing my dog behavior knowledge and training with your furry baby. Let’s Wag! today PDX!

Hello! I've been with Wag! for over two years now but I've been walking my own dogs for nearly two decades. I adore all dogs, but small pups -- like my Beagle, Clover, and my Tibetan Terrier, Penny -- are my favorite. I look forward to walking your dog soon!

Hi there! My name is Sabrina and I have always had a deep passion for animals. I love to work with them in any way that I can and I especially love dogs! I've had my own pup (Gracie Lou) for over 10 years now and I regularly volunteer with animal organizations in my free time. I've had the pleasure of working with a wide range of dogs with varying needs over many years. I truly love and appreciate all animals for who they are. I currently am pursuing a career in animal energy healing and take a calm loving approach with all of the animals I see. My ultimate goal is to love your pupper with lots of positive energy and make sure they are safe, happy, and healthy! Some notes on my walking style: I typically use a sturdy leash with an added traffic handle and LED light for added safety, I use eco-friendly compostable poop bags, and all pups will receive some TLC and water at the end of our walk! 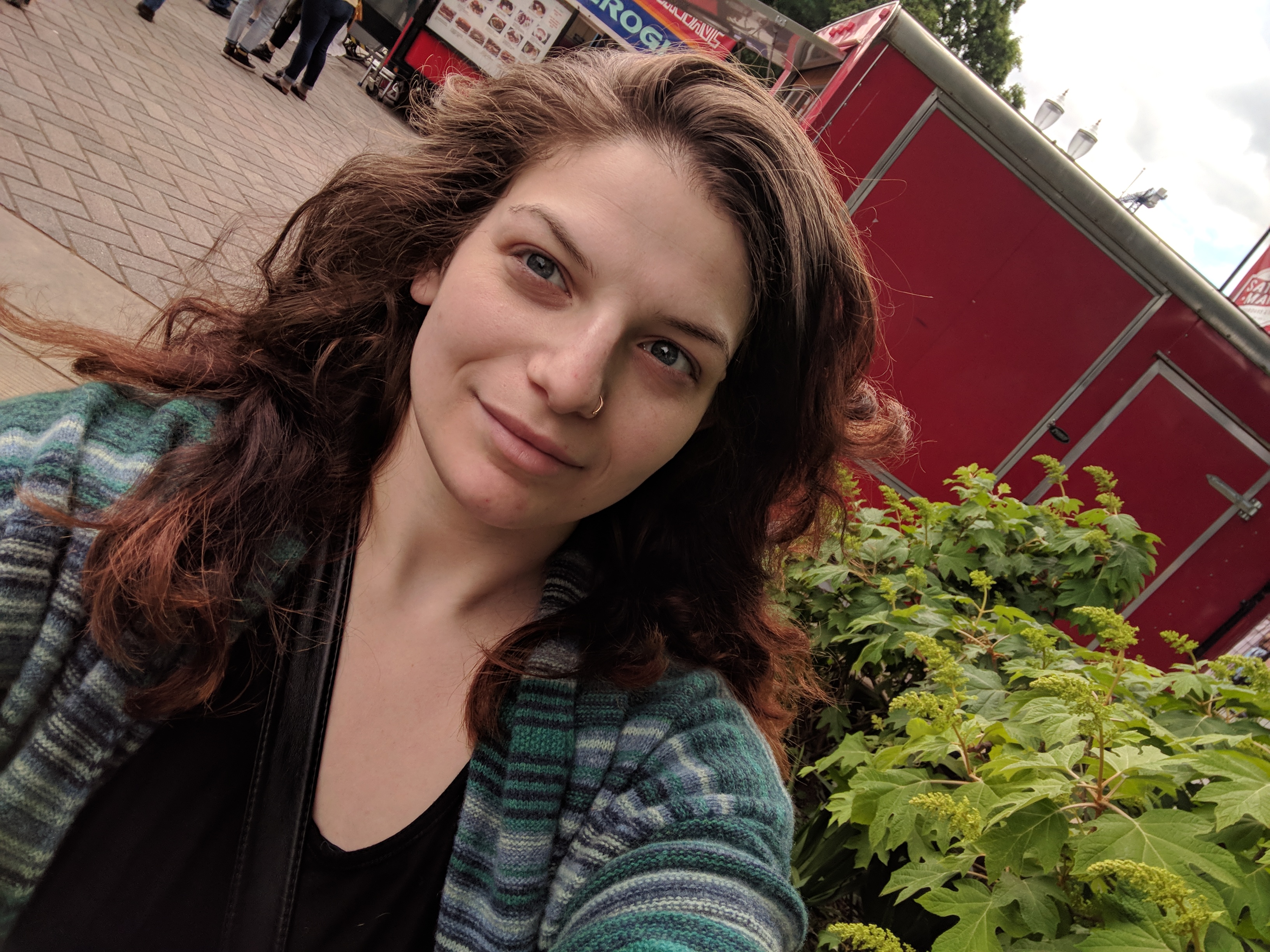 My name is Melissa and I am from North Carolina originally but I have lived in Portland for 3 years. I am an avid animal lover and I have owned and taken care of many animals in my lifetime. I have a lot of experience in dog walking and pet sitting/boarding and I will love, treat, respect, and protect any animals in my care like they are my own. I hold myself to the highest of standards and I will adhere to any specifications so that both the dogs and their owner has the best possible experience

“Green-haired friend to every pet!”

I walk and care for dogs / pets professionally for 14+ years. I’ve loved animals all my life! As a kid I would go knock on my neighbors’ doors and ask to walk their dogs for fun, which led me to pet-sitting and dog-walking jobs and volunteering with my local animal shelter. To every service I bring a can do attitude, knowledge gained from a degree in animal behavior and physiology, and first aid certification just in case. I'm fit, friendly, and would love to be your dog's new pal!

I am experienced and committed to caring for your dog the best possible way! I always put their safety and care at top priority. I strictly believe in only humane forms of discipline and lots of love and fun! I will make sure to thoroughly read your notes and handle your dog only the way you want them to be. I also keep supplies ready to go for just in case scenarios: I come equipped with extra water, poo bags, leashes/harnesses. I look forward to meeting your furry friend.

Hello,I'm Brandon and I am very excited to meet your dog! I grew up with my mother fostering dogs for a local shelter, and they have held a special place in my heart ever since.

“I love meeting dogs of all ages and sizes!”

Hello! My name is Karina and I'm originally from California, having moved up to the Portland area about 7 years ago to go to Portland Community College. I absolutely adore animals of all shapes and sizes, and have experience working with both large/nervous dogs, high-energy breeds, older dogs, and very young puppies too. I look forward to the opportunity of meeting your furry friend and exploring the Portland area with them!

Hello, I'm Jean. I have 28 years of pet care experience and I know how important exercise is for all of us. I am a dog mom of 2 very fit furbabes. I hope to meet yours, so we can have some fun.

A dog lover and dog owner my whole life, I currently have a 13 year old rescue (mixed breed) who's been my side kick for over 10 years. Experience: 2+ years and over 1,000 walks. I've been doing this full time now for 2 years. Senior pets are a favorite.

Grab your munchkins (e.g. your kiddos) and your pooch and head on over to Pacific Community Park. Your kids will have a blast on the playground and basketball courts, and while they’re running off those ice cream sundaes your in-laws insisted on buying them, you can take your dog over to Dakota Memorial Dog Park, which is on the north side of Pacific Community Park. This dog park spans an entire eight acres, and every square-inch is fenced in. Jog around the gravel trail, play with a favorite toy, or practice on the park’s agility course. When you’re done, leash your pup back up and rinse him off at the dog rinse station. Dakota Memorial Dog Park opens its doggie gates at seven a.m. every day, and the fun doesn’t stop until the sun says goodnight!

It’s 7 a.m., and your dog is thumping his tail loudly against your night stand (his way of nonchalantly telling you to get up now). You know he’s not going to stop staring into your soul until you get out of bed, so you surrender. Now what? Well, get dressed, and take Fido to Brush Prairie Dog Park so he can run off his ornery energy. This dog park stretches over 7.5 acres of land, and has two separate areas: one for all dogs, and the other for small/shy dogs. Let your dog run to his heart’s desire – as long as he’s done by dusk, when the park closes.

Ready for a day of fun? Grab your dog’s loudest squeaky toy and head on out to Ross Dog Park. This eight-acre park is completely fenced in and separates the big dogs from the little guys (> 25 lbs are considered small dogs). Ross Dog Park also has trails to explore and a water station. 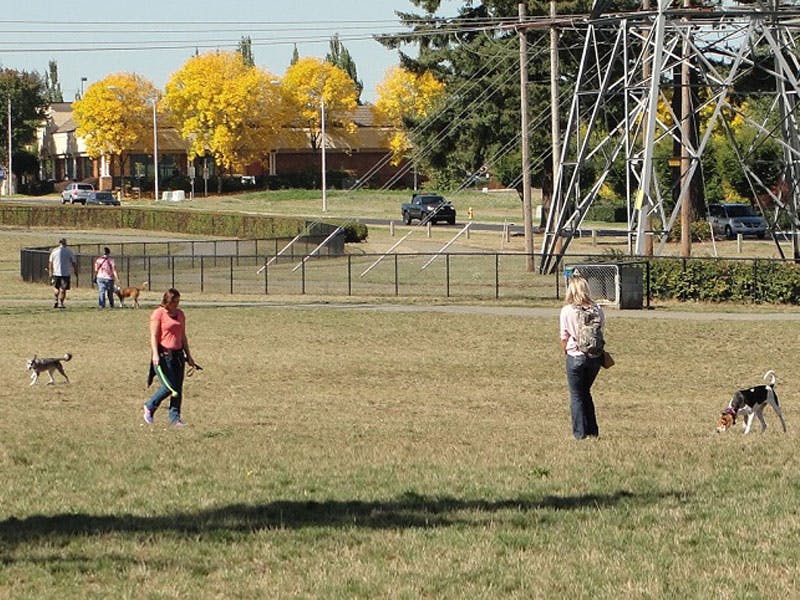 Exploring the residential Evergreen East neighborhood with your pup is a great way to get out and meet other dog loving neighbors. Sidewalks along the streets are perfect for a quick potty break, but planning a day at Dakota Memorial Dog Park at Pacific Community Park is sure to get your dog’s tail wagging. The 8-acre off leash area is fenced with a double gated entrance to keep your pup safe. In addition to the open lawn, the park allows your pooch to investigate forested areas and have a pawsome time on the rustic log agility course. Pup parents can rest on the park benches, or take a walk with Fido over to McMenamins East Restaurant for some European cuisine and craft beer at a table outside. 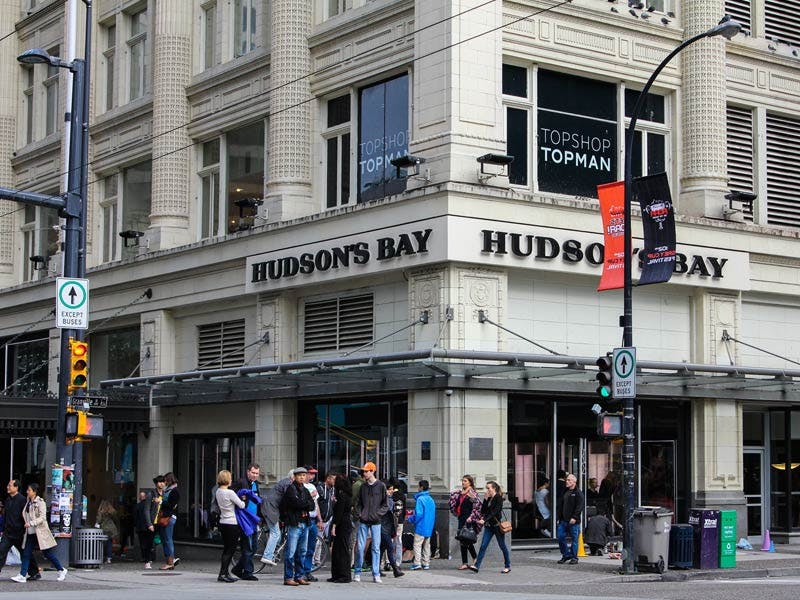 Living in the historic Hudson Bay neighborhood offers puppy parents the chance to walk with Fido along quaint tree-lined streets and enjoy the unique character of the buildings. This family friendly area features the Waterfront Renaissance Trail that connects with Esther Short Park in downtown Vancouver. Strolling along the miles of paved paths is perfect when your dog needs a chance to work off some energy after a long day. Nearby the trail is the Homewood Suites Vancouver Portland hotel, a lovely place to stay with your pup for an additional fee. 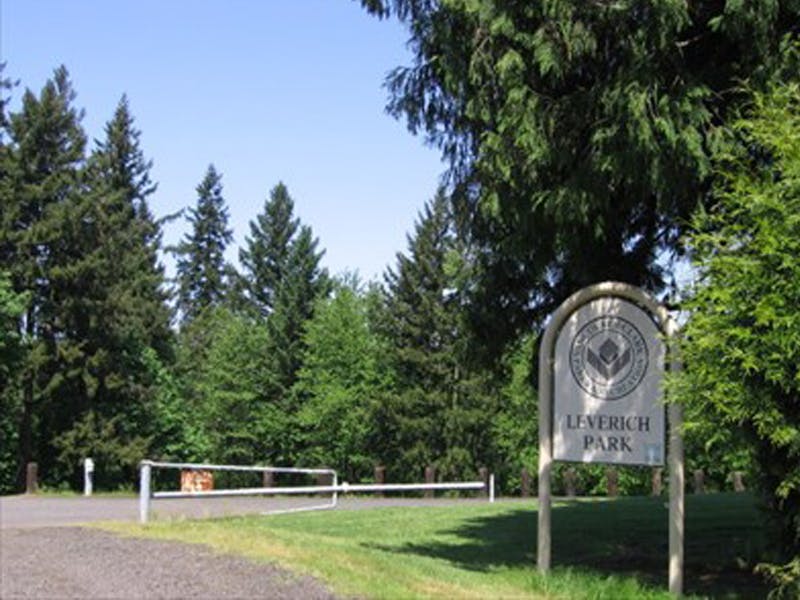 The Garden Grove Homestead neighborhood features several parks perfect for spending quality time with Fido. Ross Dog Park is a fenced and double gated area with separate spaces for large dogs and those under 25 pounds. Walking trails throughout the 8-acre park allow your pup plenty of space to run and sniff. Waste bags and a water station are also available when you pooch needs a rest. Walking through Burnt Bridge Creek Park and Arnold Park are also excellent for hiking or biking.  If your pooch is especially energetic, take him for bike ride to burn off steam. Also in the area is Leverich Community Park, which is Vancouver’s oldest park and offers 16 acres of wooded land to run and romp. 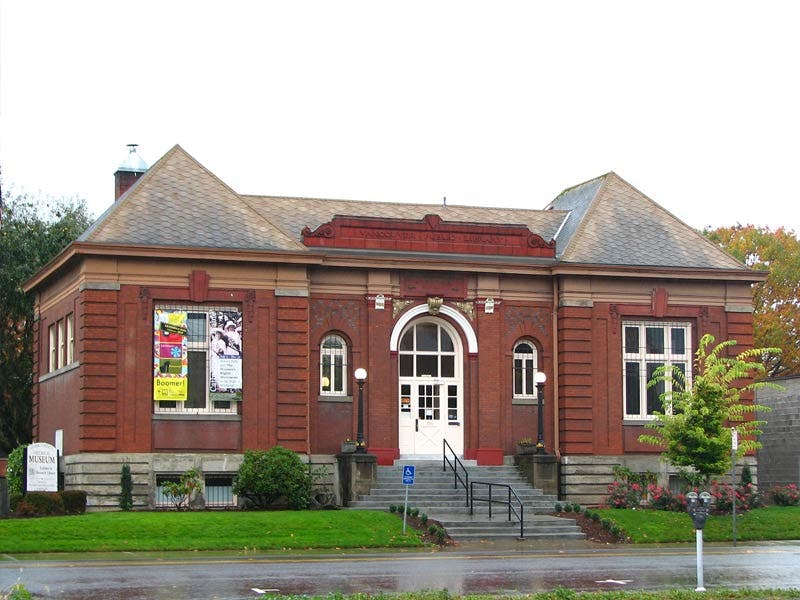 Family and Fido friendly, the West Vancouver neighborhood is perfect for walking your pooch and hanging out with friends. Esther Short Park and Playground is a 5-acre space in the heart of the downtown area. It’s the oldest public square in Washington, and features a Gazebo, open lawn, and picnic shelter. Puppy parents can often be found socializing near the fountain while their pooches sniff each other and become pals. Gary’s at the Park is a quaint restaurant with a large dog friendly outdoor patio where you can enjoy fish and chips or Dungeness crab cakes. In the evening, plan to take your well-behaved leashed pup to Loowit Brewing Company to drink some craft beer at an inside or outside table. 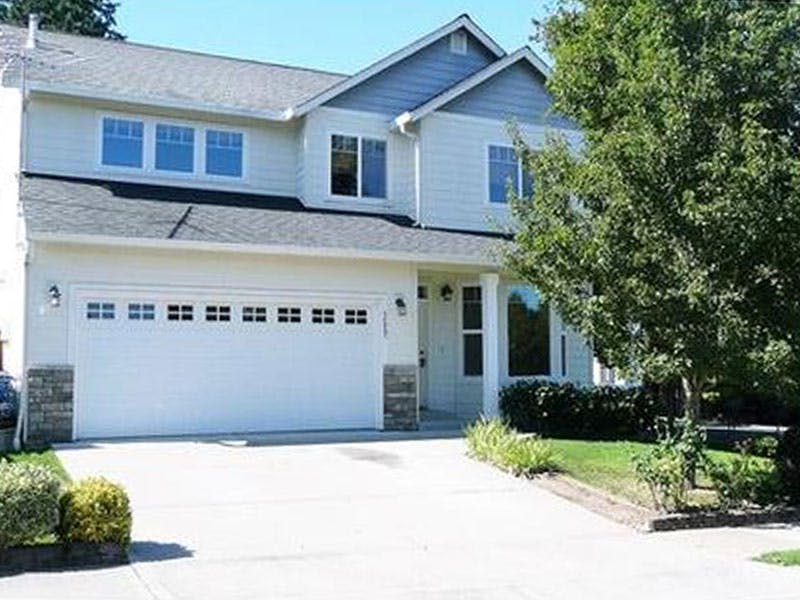 This unique blend of urban, commercial, and semi-rural neighborhood attracts a large range of dog loving friends who enjoy a sense of community. A variety of churches and schools are located throughout, creating a family friendly atmosphere, and you will often find pup owners taking their pooch to the West Minnehaha Neighborhood Park.  The 3.2-acre site offers benches and picnic tables where you can enjoy a snack with Fido, a playground where the kids can expend some energy, and walking paths to take your pup on for a stroll. You pup will love spending a sunny afternoon frolicking at the park with his furry pals.