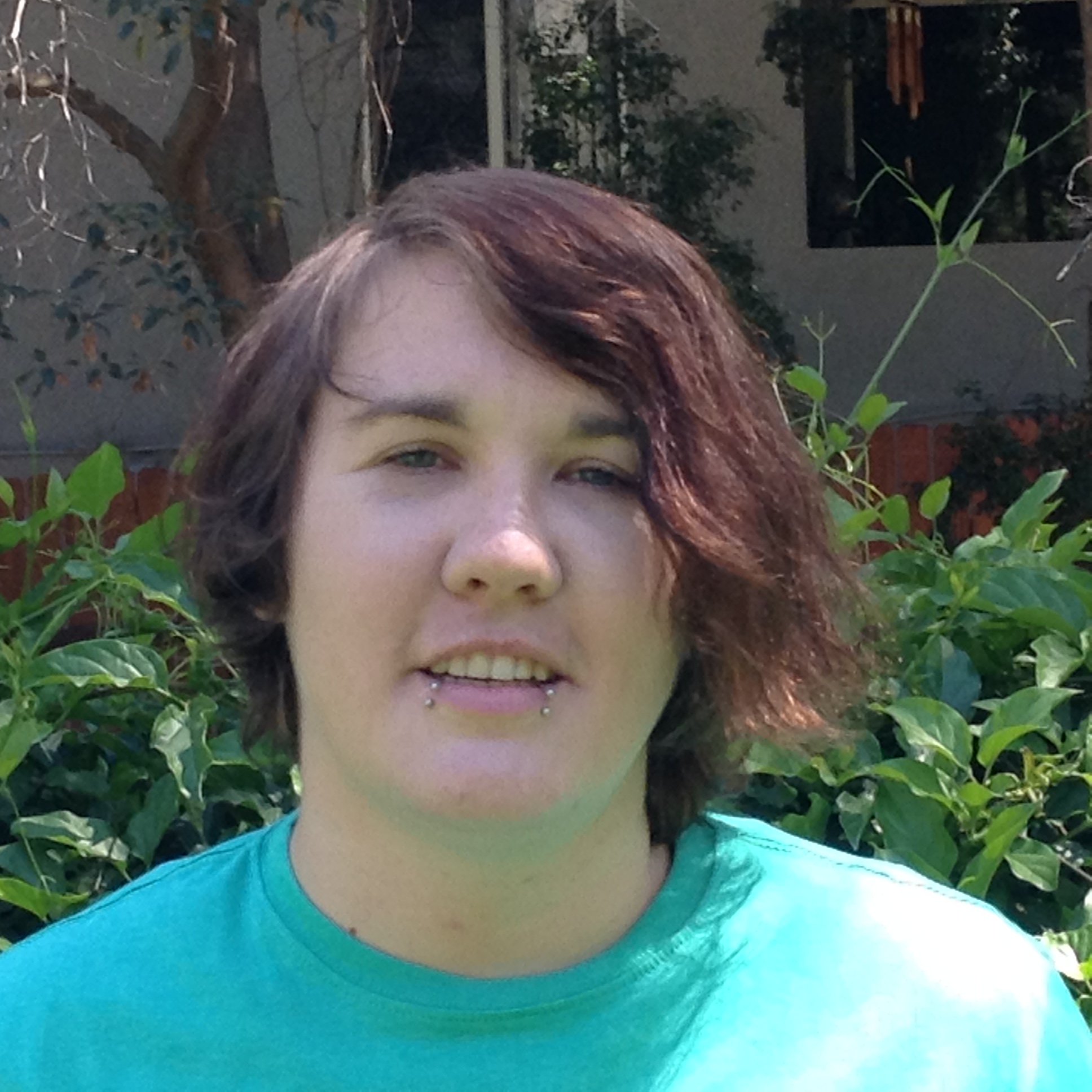 I am former Pre-Vet student. I worked at a vet clinic as a tech and groomer. I learned animal first aid, grooming and how to administer meds and vaccines. I have 3 dogs varying from tiny to large. I assist my family and friends in the health and care of their pets.

The town of Shawnee gets its name from the Native American tribe that roamed the area after it was named a reservation spot in the early 1800s. After the civil war though, the area was incorporated as a town and created a Main Street. That Main Street is now known as a historical district, with most of the buildings that were built 150 years ago still intact today. It's also a historical fact that Shawnee is a dog-friendly haven and still is today, with lots of old lands made into dog-friendly parks.

The Maxine Williamson Dog Park provides dogs a safe place to run around off-leash in a fenced-in area. The park has two separate runs for large and small dogs, both with double-gated entrances, water bowls, and free toys. Both areas have plenty of room to run around on, and shady benches for humans to relax in, with access to clean-up stations and trash bins.

The Issac Waltons Park is another great option for pups to get some exercise at, with over 25 acres of open space, forested areas, and camping sites. Dogs must remain on a leash at the park, with additional amenities including grills, picnic areas, benches, water fountains, and trash bins.

Dogs and humans will fall in love with Shawnee, that hosts such a dog-friendly atmosphere, seven animal hospitals, and plenty of places to get treats for Fido!

Dexter's Lot is a square neighborhood in Shawnee that seems like a concrete jungle, but still has some green spaces that are dog-friendly. The Redbud Park is a 1.16-acre park that allows dogs, and is completely covered in trails, and access to the creek that cuts through the park. Dogs must remain on a leash, and owners will have to bring water and clean-up bags. Larch-Miller Park is also dog-friendly and sits just a block away, providing an open space for dogs to run around and play. Make a day of it while enjoying the playground, picnic area, and walking path. There are also benches, trash bins, and water fountains at this park.

Broadway North holds a large portion of the downtown area, and still has plenty of dog-friendly parks, like Kenwood Park. This grassy haven is completely covered with trees and offers up nature trails that wind throughout the park. Wildwood Park is west of Kenwood, and provides dog-lovers in the neighborhood more open space to run freely, with benches, concrete paths, trash bins, and nighttime lights. Dogs must remain on a leash each at the park and owners will have to bring clean-up bags.

The neighborhood of Whitaker Edition is on the outer edges of the inner city, with more residential homes. The area has a larger park known as Boy Scout Park, which is 9.2 acres and provides entertainment for all ages and breeds of pups. The park has basketball courts, enclosed tennis courts, a .5-mile walking path, and 27 picnic tables. Dogs are welcome at the park, but have to remain on a leash, although they can explore the open areas of the park or even head onto the recreational ballfields for a safer play experience. Additional features include a clean-up station, water fountains, and benches.

The East Highland Street and North Bryan Avenue neighborhood lies more on the outskirts of town, with more scenic views of the far-reaching plains and forests. In this neighborhood, dog-walkers can head to Lilac Park, a dog-friendly park with grassy fields that are surrounded by trees. There are sports fields, a playground, concrete walkways, picnic shelters, benches, and water fountains that are available to leashed pups. Owners can also take their pups to the Kid's Space Park, a park with a large jungle gym and plenty of dog-friendly fields that surround the playground. Leashed dogs can play, run around and enjoy additional features like benches, water fountains, and nighttime lights.

Western Shawnee is on the outskirts of town, lying on the west side of the city. The area is pretty quiet, and offers nice places to head to when you wanna walk Fido. The Dean Weigant Park is a 21-acre park, which provides lots of play area for kids and open space for pups. Dogs have to be on a leash, but can run around, play fetch or go for a relaxing walk along the paved trails, with features including restrooms, a pavilion, water fountains, benches, and trash bins. Lion's Club Park is another park in the neighborhood, and offers a lot more walking trails, with a perimeter path and trails that go in and out of the park. Dogs are welcome in the park while on a leash, but owners must bring water and clean-up bags.