For many aviation buffs, the name of an airplane is all that is needed to conjure up images of an era, a design, or historical significance. Many aircraft throughout history have changed the way we view our ability to fly and even how to approach it, from the Wright Flyer to the SR-71 Blackbird and everything in between, each representing its respective place in history. Most of them have titles that are just as unique as they are, titles that helped them stand the test of time nearly as well as their designs did. In a similar fashion, many dogs have defined themselves to their families, much as planes defined themselves to the world, their unique characteristics and overall identity helping many people to frame periods of time in their lives. Because of it, naming you dog after an inspirational flight-bound vehicle works two-fold: it pays respect to the aircraft of the past and present and also undoubtedly helps to define what is most likely a one-of-a-kind canine companion.

When speaking of famous flying dogs, the first two that come to mind are likely fictional. For anyone who grew up in the 1960s and 1970s, those would likely be Snoopy, who frequently adorned himself with WWI flight gear and perched himself atop his bright red doghouse, pretending to be the Red Baron, and Muttley, the sidekick of Dick Dastardly, who was often either a pilot or co-pilot on missions to stop a carrier pigeon with secret messages.

But in recent years, a real dog has taken the stage front and center as a canine co-pilot. She may not be able to flip the switches and take the wheel, but she has most certainly put in enough time to garner the title of “flying dog.”

Callie, a chocolate Labrador owned by Graham Mountford, has amassed a whopping 600 hours of flight time, eventually gaining her access to an official crew card in 2014 and an honorary membership to the UK’s Civil Air Patrol. Like many owners, Mountford’s initial motivation to even get Callie was sheerly for companionship. None of his other family members seemed to have interest in flying, but they did have an interest in dogs, so he figured that bringing a canine companion would both keep him company and provide a playmates for his sister’s dogs.

At only three months old, Mountford began introducing Callie to the airport so she could take in the sights, sounds, and smells. After a few visits, Mountford set her in his plane to see how she would react. She seemed to do surprisingly well, at which point he brought a bag of treats and attempted to taxi on the runway. As soon as he saw she could handle it, he took off and flew her to the beach — one of her favorite spots that is somewhat inaccessible (or at least a considerable distance) from their home.

Over time, Mountford realized Callie’s love of flying could do more good than just keep him company. Her cute face and easy-going personality were perfect for turning her into an ambassador for the Civil Air Patrol, of which Mountford was volunteering with — especially since people are such suckers for dogs in scarves. With Callie’s help, Mountford took up numerous rounds of search and rescue dogs who needed to get accustomed to being in small planes before being dispatched in their appropriate search areas. The effort has been such a success, Mountford is even training another dog, Pippen, to do the same, starting a family heritage of a love for being airborne.

When naming your dog after an airplane, there is certainly a lot to consider. Should the name reflect their looks? Their personality? Should you choose a modern name or a historical name? Of course, the answer can be as simple as choosing a favorite or the most meaningful plane name to you, but for anyone looking for a bit more depth, feel free to consider our examples.

One easy way to go is to look at your dog’s breed type. If you have a German breed, such as a Rottweiler or a Doberman, Messerschmitt, after the German manufacturers, would be a good choice. If you have a French breed, like a Poodle or a Basset Hound, Dassault or Falcon would be suitable for the same reason.

If you’d like to take it a step further, carefully consider your dog’s quirks and personality. Do they jump up and down vertically with considerable ease? Maybe Osprey, after the Bell Boeing V-22 Osprey, which can takeoff and land like a helicopter, would be a good fit. If they are particularly large and lumbering but can still catch surprising airtime, Hughes, Hercules, Spruce, and Goose are all great options if you are at all familiar with the flight of the Spruce Goose. If they always run away just to come right back, the name Boomerang would be perfect.

Of course, looks can work just as well. If they are a barrel-shaped lump like an English Bulldog, Guppy would be suitable. If they’re long, skinny, and smooth-sailing, Concorde would be apt. If they’re red and have markings that look like a cross, Baron would be an excellent choice (especially if they like dive bombing other dogs).

Whatever you choose, don’t be afraid to let the ideas fly. After all, like most aircraft, it took significant experimentation before they got it just right. 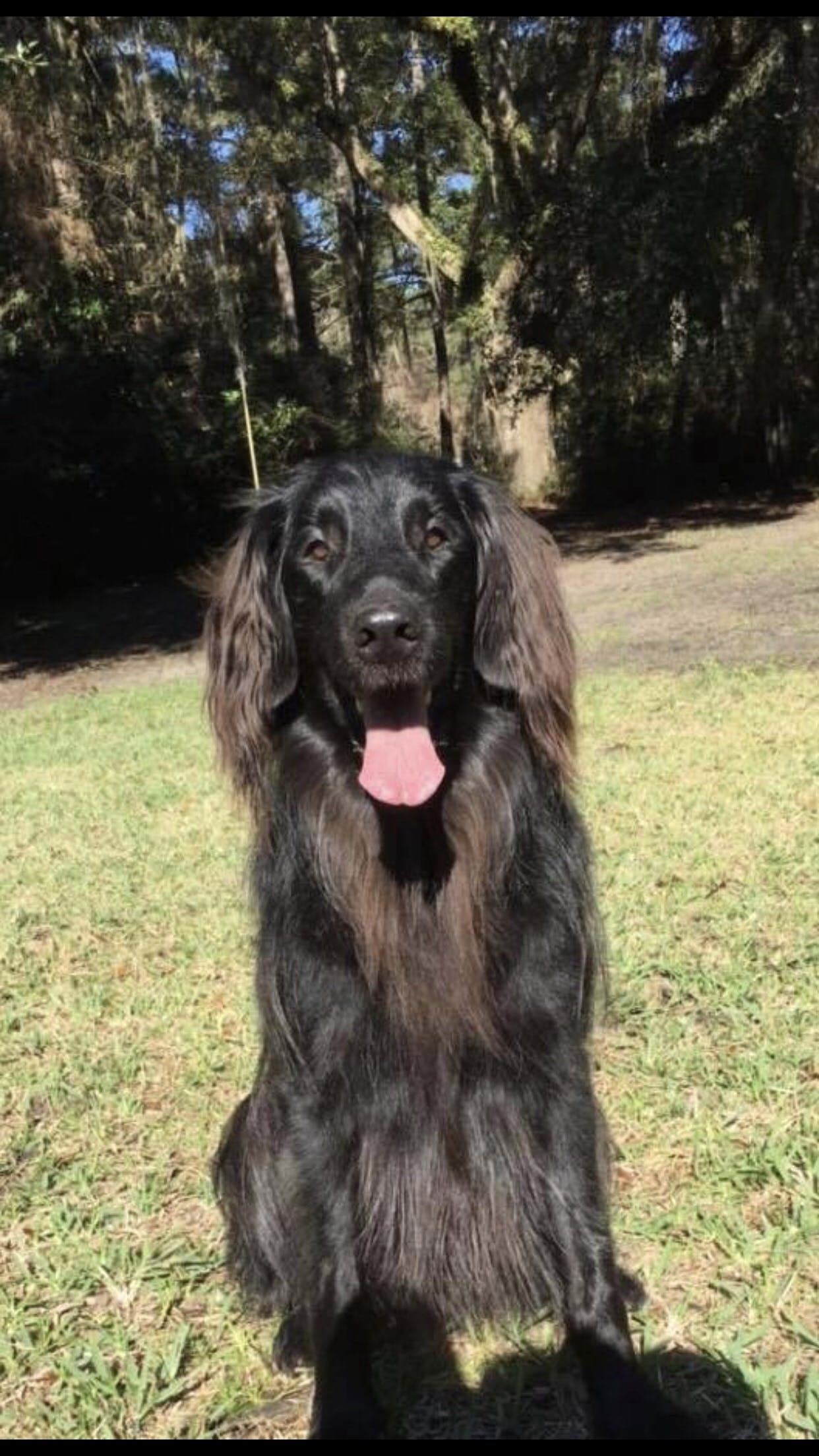 We first had a Pilot. Then we got Jet. Now we have Lear. 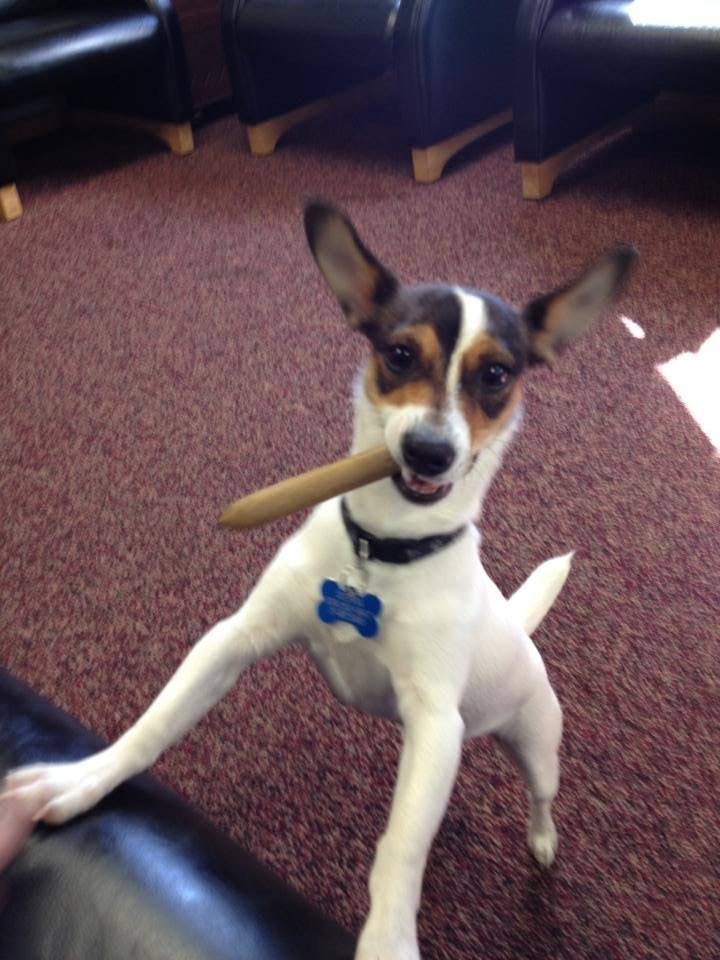 She is named after the letter "s" in the phonetic alphabet. 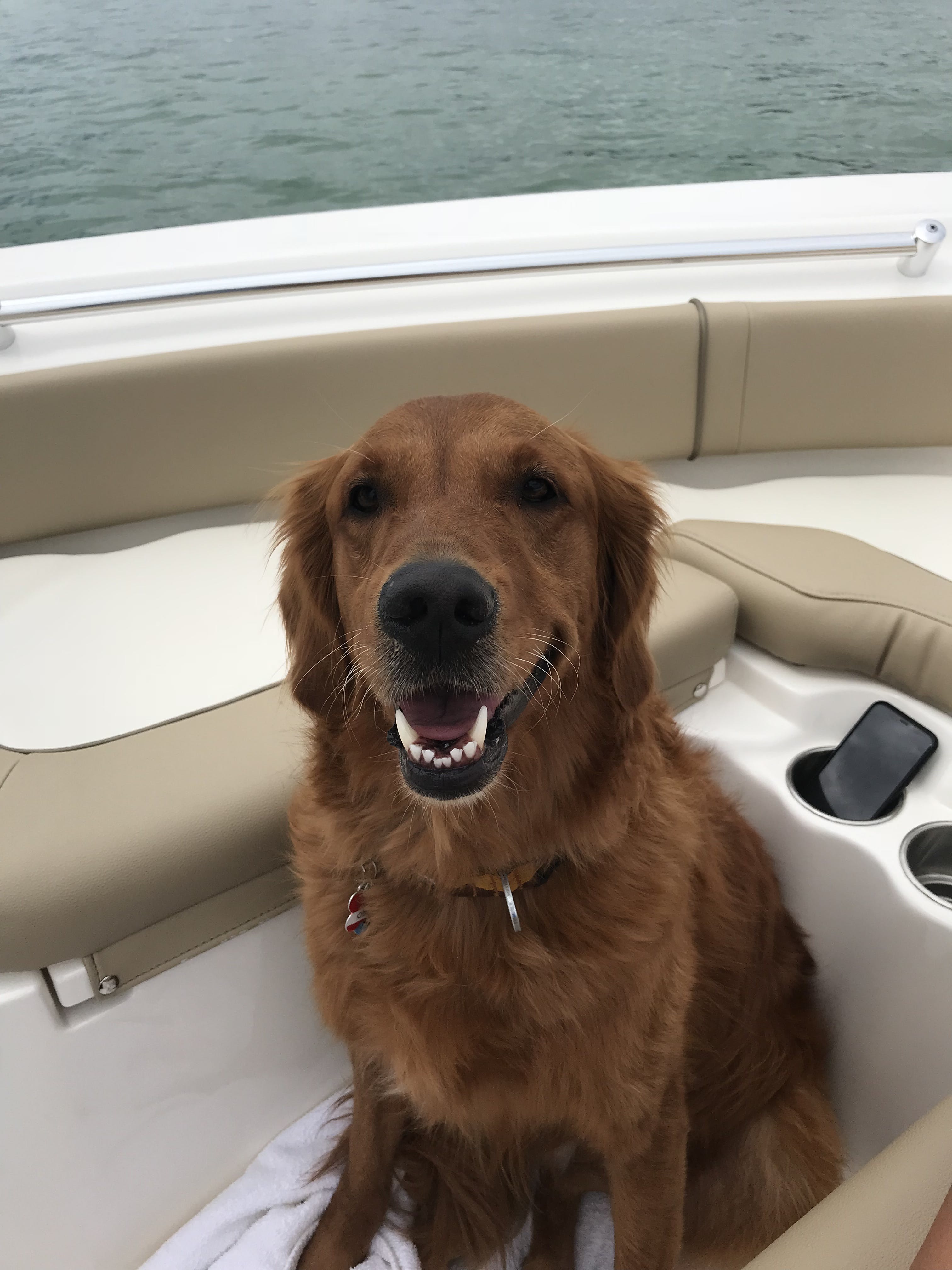 Our dog was named after an aircraft at the Oshkosh air show. 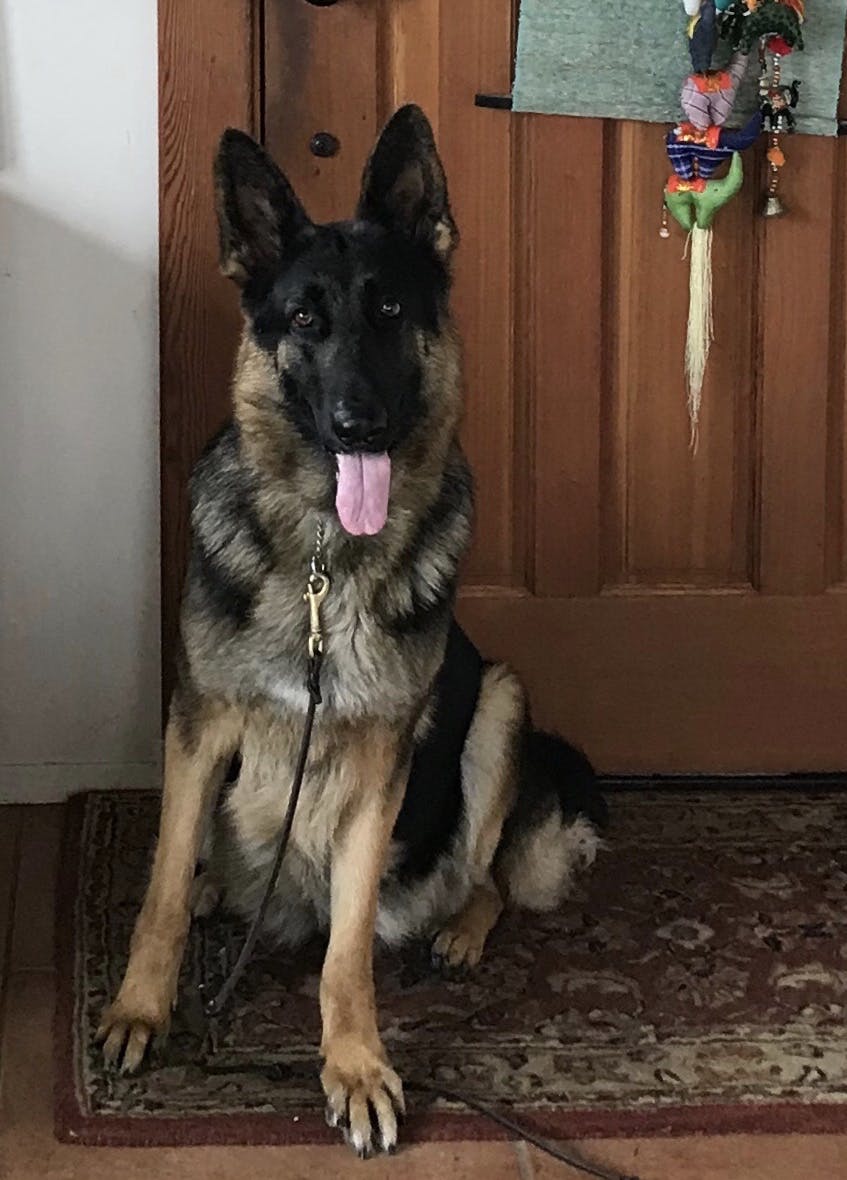 My son is an American Airlines Pilot and named her when she was a puppy.