When we say exotic, we mean: strikingly, excitingly, or mysteriously different or unusual (according to Merriam Webster). Who wouldn’t want such a name for their poochikens? After all, they lend excitement to our lives. Each one of our pups has their different, unique characters, are striking to us and bring love and joy to us. But most of all, when we just get them, they are a wonderful mystery. We don’t know what they will turn out to be, character wise. We found the names, all you have to do is choose the most strikingly unusual one. If you can!

Featured Famous Dog With An Exotic Name
Dante
Our dog in the spotlight this time is Dante, from the Disney / Pixar movie: Coco. Not a real dog, but really loved, nonetheless! Let’s look at a few interesting facts about the breed of dog Dante is based on, which is the Xoloitzcuintli breed, or Xolo for short. This breed originated in Mexico and can be traced back over 3000 years. Now Dante has a cutesy, clumsy and comedic personality and the unique quality that he can travel back and forth between the lands of the living and the dead. This is based on the mythical beliefs that the Aztecs held about this breed, that they were guides to the underworld. This belief extended into our day as well and many people believe these dogs have mystical powers to ward off evil, making them excellent watchdogs, beyond the traditional sense. These awesome creatures have a strange, tufty appearance due to a serious lack of fur. If that was not enough, they also have a propensity to lose teeth - hence the lolling tongue Dante is known for! His overly long tongue is not only for comedic effect but accurate, Xolos also have longer than usual tongues.

Dante made people fall in love with his puppy personality, stuck in an adult body which stole the movie. We can think that quite a few owners and dog lovers that can relate! Xolos are also used in soothing therapy, as they are known for being really warm. hugging one of these, bring a sense of comfort that is quite hard to explain, think ‘living breathing hot water bottle’ (Admit, you’re considering getting a Xolo now). Another interesting fact is that in the 30’s and 40’s, Xolos were really trendy pets to own if you lived in Mexico. This was due to the popularity of pre-Hispanic art and a lot of National sentiment of the time. Although we have no idea why they could not be as trendy now, this is a really exotic breed of dog. Now you have a lot to go by for this one name: Dante. Is your dog loyal, fun and comical most of the time? A healer and companion and maybe even a wee bit scruffy looking? Maybe he is a fierce guard dog, even overprotective. Either way, we feel that Dante is a strong and lovable name that carries with it the idea of dignity, devotion and fun.

Who does not want an exotic name for their beloved pet? But this can be daunting, where do you even start? There are many exotic things we can consider, but this really depends on your view of exotic. To someone accustomed to one culture or another, something from that culture will not be seen as exotic. We looked at different origins, from languages and cultures, to classic literature and mythological creatures. Characters that inspire some traits, like fierce loyalty, sneaky villainy or ridiculous stubbornness are also sprinkled in the mix. There are words that inspire exotic feelings (check out the “fragrance of the ocean” for instance). Also, words that we as dog owners can relate to, like 'loved’ ‘cherished’ and 'blessed'. From the ethereal to the mysterious, from the fierce and fiery to the docile and lazy, we found inspired names of characters, era words, and exotic origins. Some of these names are even just a word for the color of your dog. So we sifted through all the funny sounding and the really austere, to leave you with the pronounceable and eloquent. All you need to do now is scroll, consider, pronounce and decide. Now let’s have fun! 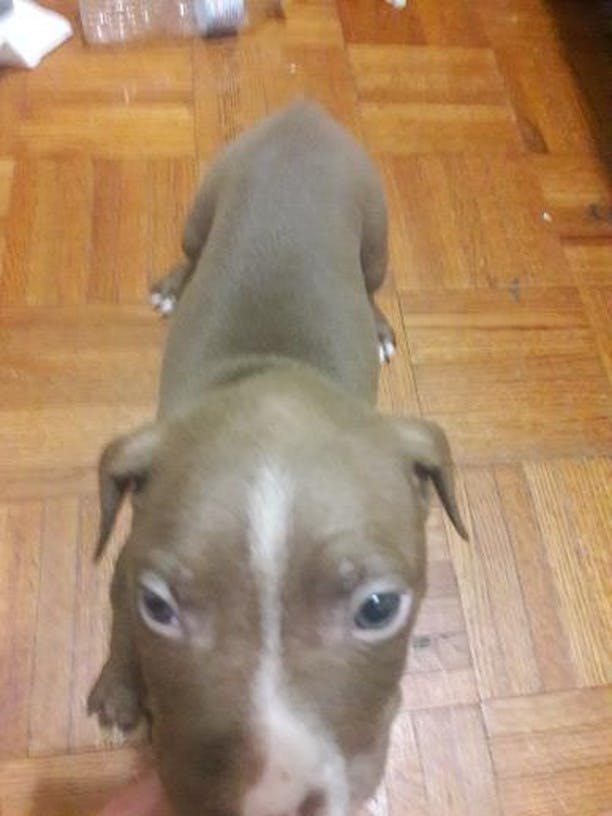 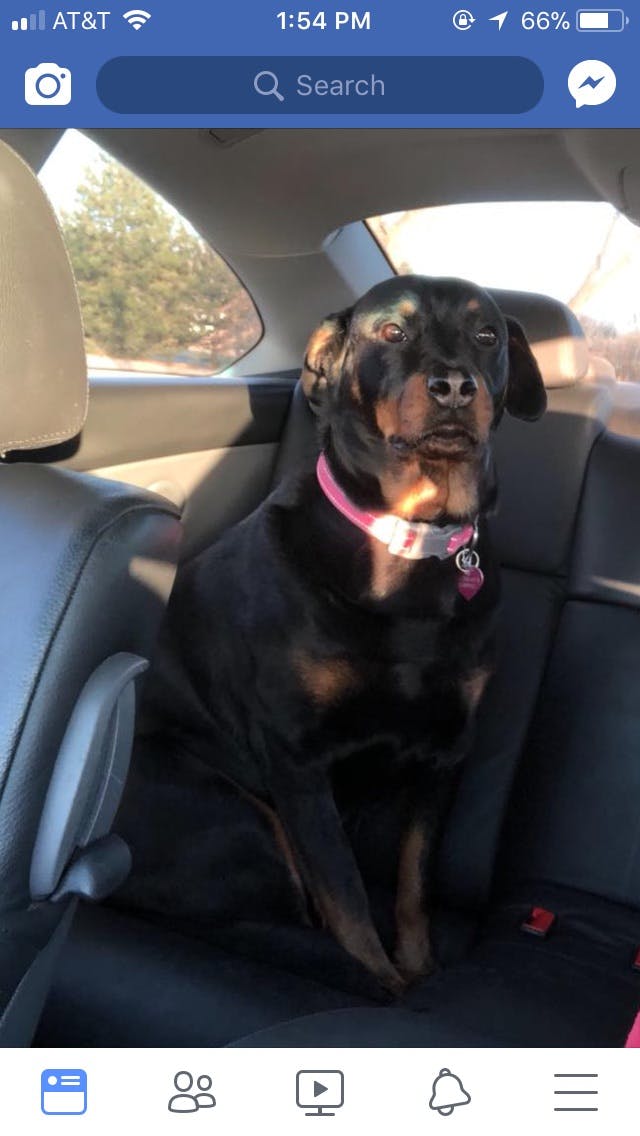 It is an Irish name meaning beauty, gentleness, and beauty.