The Pharaoh Hound is one of the most exclusive dog breeds in the world. This breed has a history that stretches all the way back to the mighty Egyptian empire. Few breeds can boast the prestige that the Pharaoh Hound enjoys. In Egypt, they were the companions of royals and nobles alike. Today, they are the national animal of Malta, and one of the most sought-after breeds in the world. If you have the privilege of owning a Pharaoh Hound, you are aware that you need to give it a name worthy of the breed, and that’s where we help.

Although the Pharaoh Hound can trace its roots back to the ancient Egyptians, it is the Maltese who nurtured and allowed the breed to become what it is today. Historians claim that it was the Phoenicians who brought the ancient Hounds to Malta, where they would find a permanent home. In Malta, they are called Kelb tal-Fenek, which means “Rabbit dog”. They earned a special place in Malta’s culture thanks to their hunting abilities. The Hounds are smart, and incredibly clever, which make them a necessary addition when hunting. They were so useful, that every farmer needed to have one; when they got one, they were able to put more rabbits in the pots to feed their families.

Maltese farmers are proud of their Hounds, and with good reason. It is these farmers who took the time to carefully breed these dogs. They would only breed the strongest and smartest dogs, this meant that the breed was kept pure. Pharaoh Hounds are known for their health and do not get sick easily, which means that the farmers did their jobs right. These genes were needed during the dark period of World War II. The Maltese people relied on allied ships to bring them food, but because of their location, this was not always possible. Slowly, their food supplies dwindled, and they did not have enough to feed themselves, or their beloved Hounds. The Pharaoh Hounds were resourceful however, and no-one is quite sure how they did it, but they survived. The Maltese people were able to supplement their rations with whatever the dogs caught that day. Technically, there were not enough rabbits on the island to sustain them, but the dogs found food somehow, and are now thriving all over the world.

Across the sea from Malta, in Britain, people had been trying to breed these special dogs. But it was only in the early 60’s when Pauline Block decided she needed a Pharaoh Hound, did the breeding find success in other parts of the world. Birling Zahara was the first award-winning Pharaoh Hound, and the breed took off from there. The combined efforts of many canine enthusiasts, including Pauline Block, created a buzz around the breed. So much interest was generated that the Maltese government named the Pharaoh Hound as their national animal in 1974. The Kelb tal-Fenek has come a long way from simply being a farm dog.

Pharaoh Hounds are sought-after for a reason. Not only are they brilliant hunting dogs, but they are also fast, clever and lovable. Their roots can be traced back to as far back as 4,400 BC when they were the companions of ancient Egyptians. The Egyptians valued their skills and loyalty, and they immortalised their pets in drawings, paintings and sculptures. They are also known to get along well with cats, which would have made them even more lovable in the sight of the Egyptians. Pharaoh Hounds are incredibly affectionate, and are also known for “blushing” when they get excited. Their cheeks and nose will go pink, making them one of the cutest breeds around. Taking all of this into consideration is vital when naming your Pharaoh. You want to give them a name that captures the nobility of the breed, but isn’t a mouthful. That is what we kept in mind when choosing the names below. All the names have a playful, yet insightful link to the breed. Some are obvious, while others are a little subtler. Give your Pharaoh Hound a name that will make his royal ancestors proud, and give others an idea of where he or she came from. 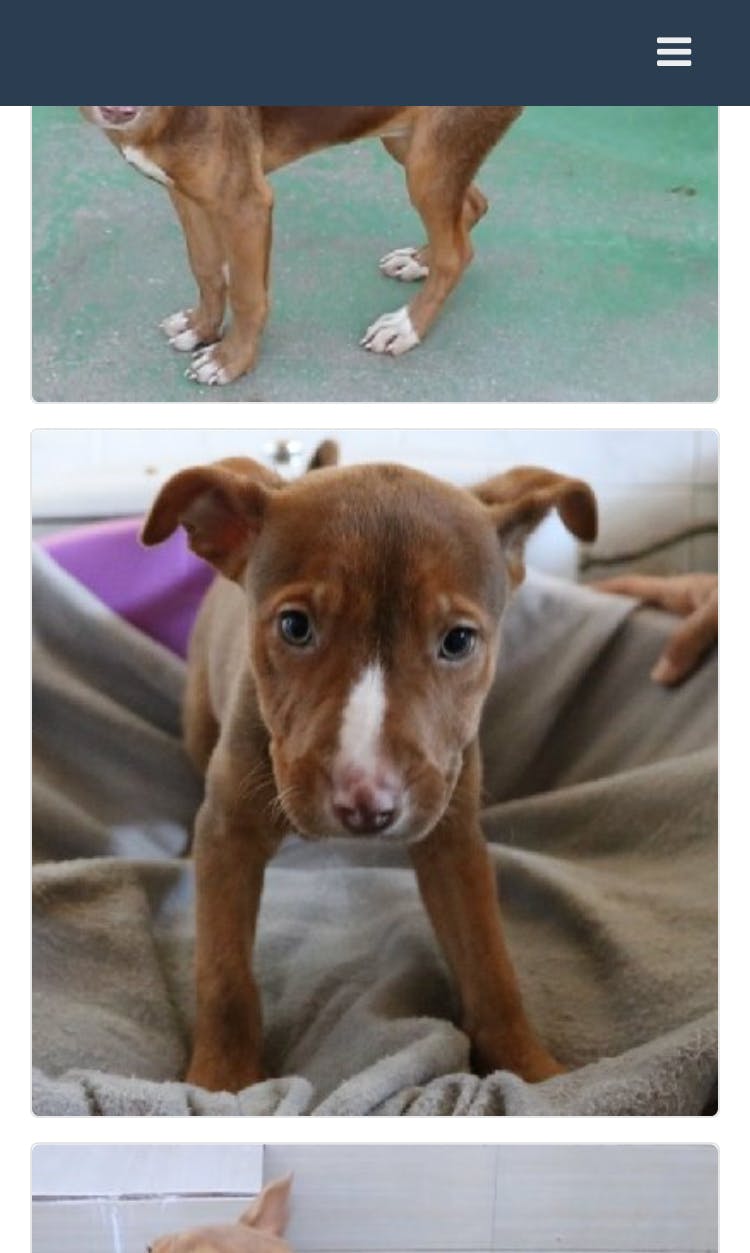 Our dog is a Beagle, Andalusian Hound and Podenco mix that we adopted from a shelter. We’re actually still deciding on which name to use but Brandy really fits her.