One of the more popular and most watched sports in the world is basketball. The game, invented in 1891 by James Naismith, is usually played as a team sport with five players on each team, basketball is also played three-on-three, two-on-two and one-on-one. Basketball is commonly played among youth, as well as in high school, college and at the professional level. For those that love the game (whether playing, watching or both), a basketball inspired name may be just the thing for your new canine pal. Each time you call your dog’s name, you will experience the excitement that you feel when hitting the court or cheering on your favorite team.

Recently, a dog crossed paths with a basketball coach in the National Basketball Association (NBA), where he earned himself quite a following. Eastwood, a Labrador, was picked up in North Michigan as a stray. Unfortunately, the pup, who was around a year old, had numerous health problems, including being almost completely blind. Likely because of his health problems, many families passed on the opportunity to adopt Eastwood. He was brought along with 21 other animals to an “Empty the Shelters” event, where everyone but him was adopted. This led to the shelter posting a special message on Facebook in order to find a home for the sweet pooch; ultimately 80 households applied to adopt Eastwood.

One of the families hoping to adopt Eastwood included Stan Van Gundy, the coach of the Detroit Pistons, his wife and their four children. His wife even posted a message on Facebook from the other pets in their household, inviting Eastwood to join the family and letting him know that the people in the home are “really nice”. Ultimately the Van Gundy’s were chosen as the family for Eastwood, who has since moved to his home and after some time with a behaviorist, appears to be adjusting well.

Buddy, or Air Bud, is a basketball playing canine in the movie 1997 movie Air Bud. Buddy is a homeless dog until he meets Josh, a twelve-year-old boy who has recently relocated after the death of his father. Josh, a shy boy, is afraid to try out for his middle school basketball team and instead becomes the team manager. While he is practicing basketball, he encounters Buddy and soon realizes that Buddy has some amazing basketball skills. Josh ultimately is able to keep Buddy as his dog and his presence helps him gain the confidence to try out for the basketball team. During a game, Buddy escapes from the backyard and runs onto the court, becoming a crowd favorite after scoring a basket and becoming the team’s mascot. Upon learning of Buddy’s skills, his prior owner appears to claim him; as he has the proper papers, Josh’s mom lets Buddy go. Josh is concerned Buddy is being abused and ultimately rescues his pal, though that is not the end of the fight to keep his new friend, who helps the basketball team win the championship.

Basketball fans struggling to come up with the right name for their new pooch may discover that a name that evokes thoughts of their favorite sport is the best way to go. Your new canine pal may remind you of a particular player that you have admired, thereby earning his name; perhaps through his ability to jump, for example.

As a fan of the game, you may think to honor your pup by giving him the name of a favorite player; upon calling his name you will be reminded of the plays you have witnessed over the years or the off-court efforts that have made the player important to you. You can also choose the name of a coach who you have found inspiring for his leadership, or name your pooch after your favorite team (or the city where that team is from). Naming your dog after basketball plays is another option to consider for a fan of the game.

A basketball inspired name will bring to mind the feelings of excitement you feel when watching or playing this exciting game each time you call out to your new friend. 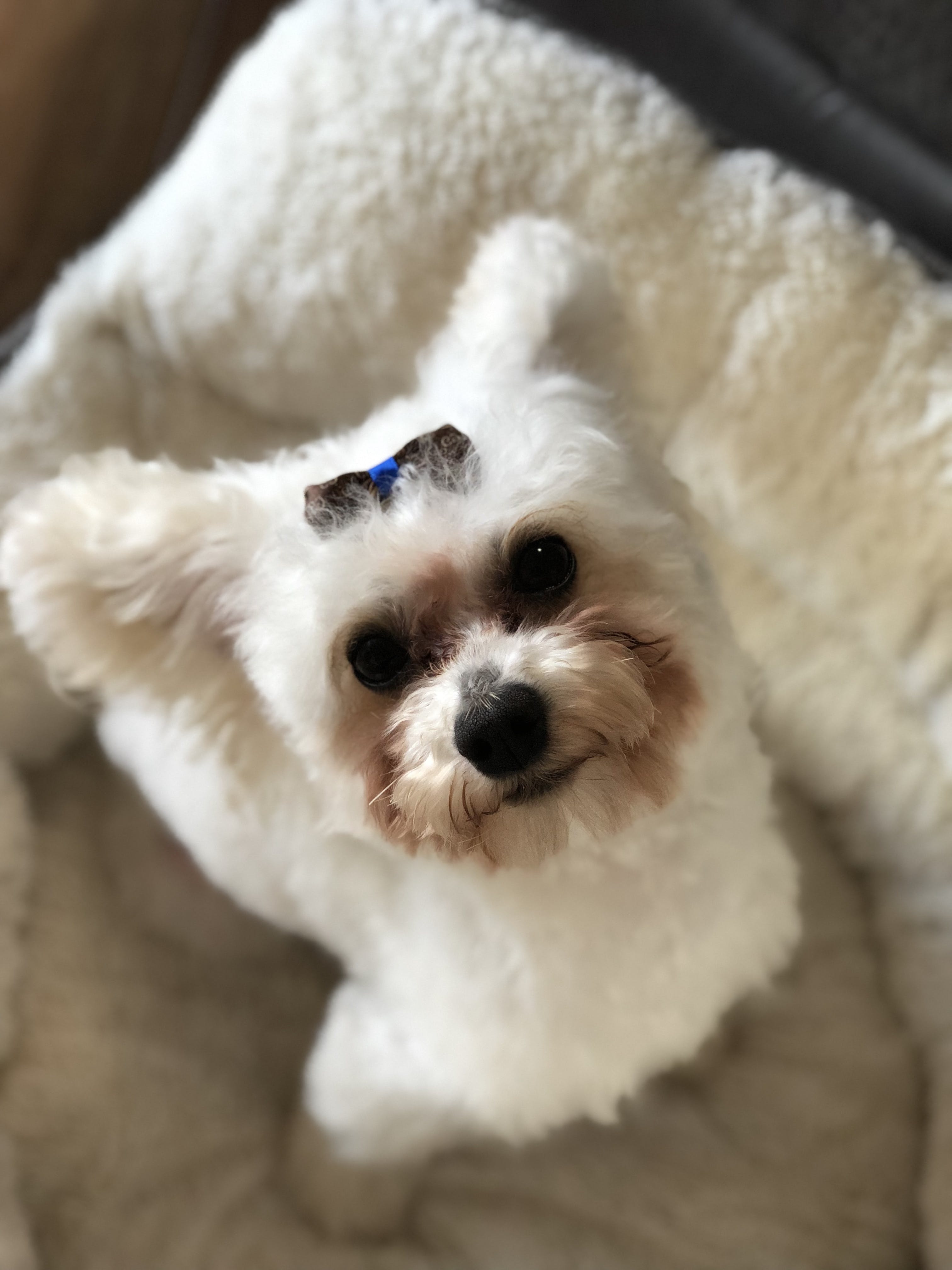 My son love the Golden State Warriors. His fave player is Stephen Curry. He wanted to name our puppy after him, but we decided on DUBS, another name for the Warriors. We love it. Go #Warriors! #DUBS #DUBNATION