For those who enjoy spending the night outdoors in the wilderness, bringing a canine best buddy along for the adventure is something you are sure to look forward to. Imagine enjoying the warmth of a campfire with the company of your dog, far from the hustle and bustle of your daily life. If camping is your passion you may consider honoring your dog with a name that reflects what you love and seek to share with him once he joins your family. A camping-inspired name for your new pup will be an ever-present reminder of your past and future outdoor adventures together.

Of course, dogs can be found in television shows, movies and books; with a little investigating, adventurous dogs can be found throughout popular culture. When thinking about what to name your new pup, a pop culture reference may be appealing as it may remind you of something in the past that will bring a smile to your face.

A famous dog that enjoyed camping trips, as well as a variety of outdoor adventures, is Lassie, of the American television series of the same name, which ran from 1954 to 1973. Lassie was a female Rough Collie whose adventures with both her human and animal companions were the basis of the show. Lassie had several human companions while living in a farming community until the show’s 11th season, where Lassie begins her new adventures in the wilderness alongside United States Forest Service Rangers. During her wilderness adventures, Lassie travels on her own before moving into a children’s home. During these adventures, Lassie has ample opportunity to explore the wilderness and sleep outdoors.

The 1993 film Homeward Bound-The Incredible Journey, features two dogs (Chance, who is young and inexperienced and Shadow, who is older and wiser) and a cat who are left behind when their family goes on vacation. Not clear as to what has happened, the animals embark on a quest to find their family. During their journey, the pets travel across mountains and wide-open countryside. Army Dog, a 2016 film, features a brave dog from the army who has returned to the United States, where he takes on the complicated mission of helping his handler connect with his belligerent daughter.

In addition to on screen, dogs also are seen camping in books. Clifford the Big Red Dog, as well as Biscuit, both enjoy opportunities to go camping, helping to introduce young audiences to the idea of sleeping under the stars in popular children’s books.

You may be tempted to choose a camping inspired name for your new canine buddy for multiple reasons. Of course, if you are an avid camper a name that reflects your love of camping makes perfect sense. After all, you have to call your dog’s name many times throughout the day; why not have the sound of his name remind you of what you love to do?

You may be attracted to a camping themed name as a result of the breed of dog that you have adopted. A Collie like Lassie may bring to mind visions of traipsing through the woods and sleeping in the great outdoors. Dog breeds that enjoy the water often bring to mind the idea of camping by a river, creek or lake, like the Labrador, Newfoundland and Golden Retriever may seem like a good match for a name that brings to mind spending a few days in the woods.

Whatever the reason, a camping inspired name will be an ever-present reminder of the fun you and your dog plan to enjoy.

She was born by the river, lit by the moon 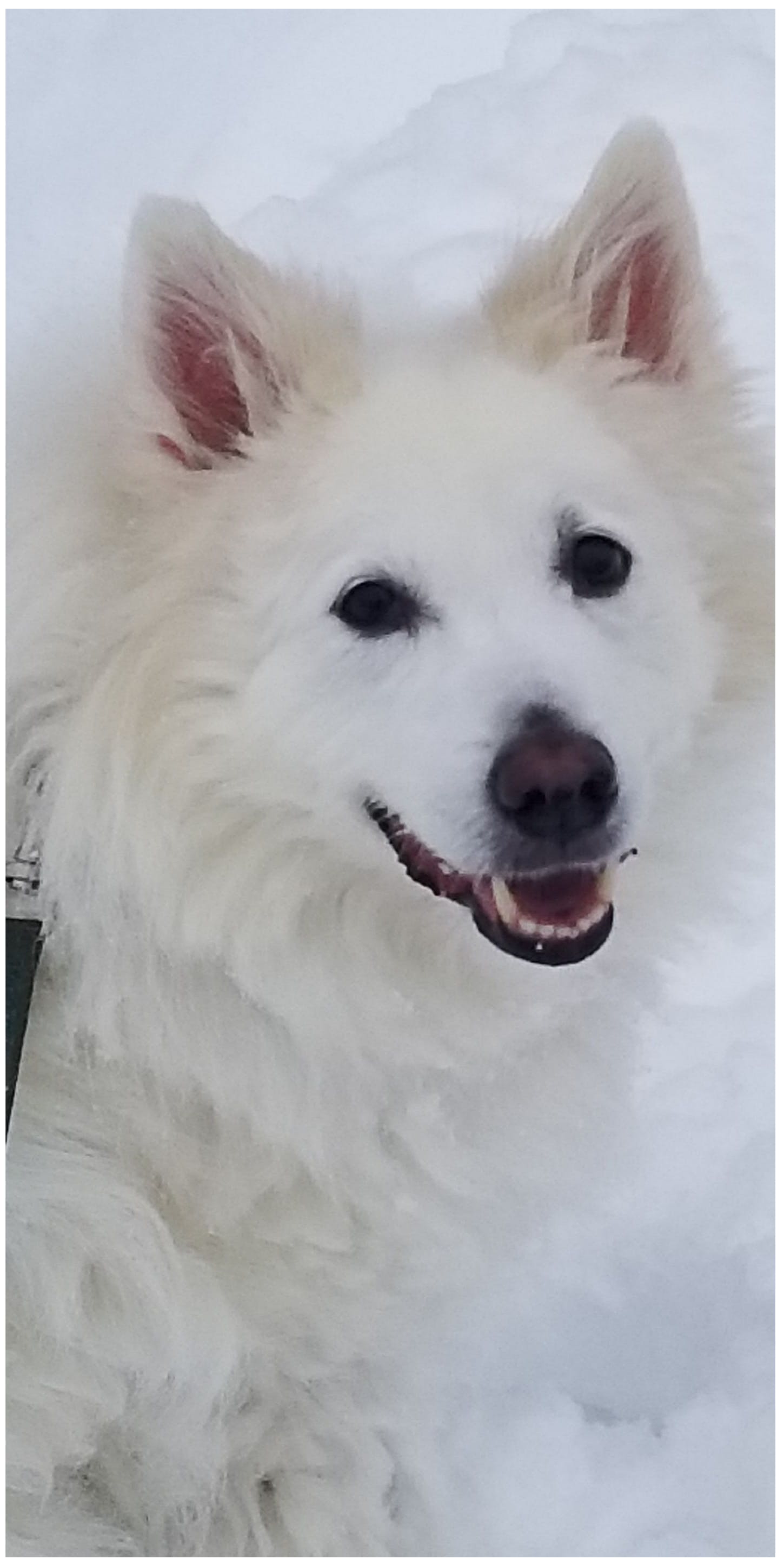 My young girls and I had a list of names we liked, based on his Kennel cam images. He flew from Missouri to Washington at only 8 wks old. He looked so much like a polar bear cub, just smaller and so soft you would think you were holding a part of an angel's wing or a fluffy cloud. He snuggled right into me, instantly I knew, he would be with me throughout all time. My 8 yr old daughter said "Mom, he really does look like a polar bear cub." My answer was "he really does". She asked "what's that Sioux name for bear again?" I said "It's not a name, it's words, Mato (pronounced MA-toe) means bear, and Ska means white, put them together and Matoska means white bear". My eldest daughter was just 11 years old, said "it fits him, but it's too hard to say, and I still like Kenai". We discussed his name, all the way home from the airport (30 miles away, through Seattle traffic takes about an hour and a half time). By the time we got home, our family decision was that we'd nickname him Toska, but his registered name would be Matoska Kenai (white bear from Kenai). That was 12.5 years ago, and because I loved him soooo much, I made the heartbreaking decision to let him go to the Rainbow Bridge on July 1, 2019 after he was rapidly going through his dying stages and only had 1 or 2 left to go after fighting cancer for 2 years. He's my soul pet, everyone who saw him and I together commented on it. We're part of each other and I'm soo very thankful for him. I know he visits me still (his energy), even my husband (who does not believe in most things, except his Bible) has seen signs and heard him. Example: 4 days ago (2 months and 7 days after he left his fur suit) we came home about 11pm from a friend's 50th birthday, I walked in the house and said "hey buddy, how's my handsome angel boy?" Just exactly like I said when he was physically with us. My husband (we married just 2 years ago) stud "babe, stop, you're just hurting your heart more saying that" then he walked in the house, stopped right after closing the door, stopped immediately! Like he was frozen. He said "what the f×@%?" I said "what's wrong?" He said "I swear I just saw Toska chimne running up to you like he used to, and it smells like you just gave him a bath, that vanilla coconut shampoo you loved the smell of". I just smiled at him and said "I told you, I'm not crazy. He visits me ALL the time, I told you he'd will himself to stay by my side, he'd walk over hot coals to do so, or losing his diseased fur suit. There's a ton of other signs, including, being given an opportunity to help a German Shepherd kennel with obedience training classes as a volunteer trainer. Their Shuthund IPO 3 female that they said would be perfect for me during classes I'm training others, her name turned out to be Toska!!! Andthe other girl I can use/ borrow for classes, Anhka like the Egyptian Ankh the symbol of life!!!