For so many of us, country songs have been our anthems, our roots, our home. When we think of country music, we’re reminded of life made simple in the shade of pine trees, on riverbanks, and near those we love. The familiar guitars, harmonicas, banjos, upright pianos, and voices take us back to red dirt roads, cornbread, and front porches. And our loyal dogs are certainly part of this easy-going, sweet tea-sipping existence we long to embrace again. No matter where we are or where we’re headed, the ground we grew up on calls to us. Our country music heroes keep on singing, and they’ll always guide us back to where we belong.

Ol’ Red is a legendary Bloodhound that’s been around since 1990 when James “Bo” Bohan, Don Goodman, and Mark Sherrill wrote the dog into a country song. “Ol’ Red” was originally recorded by the legend himself, George Jones. Then the song made a second appearance in 1993 when Kenny Rogers sang it for his album If Only My Heart Had a Voice. Finally, Blake Shelton took on “Ol’ Red” in 2002, and the song actually became a Top 20 Hit. All in all, Ol’ Red has lived for nearly thirty years now.

“Ol’ Red” is a storytelling-style song, so in it, we come to know a prisoner who’s been locked away for two years in Shelton’s version (twelve years in Jones’s and Rogers’s version). The prisoner has murdered his wife’s “other man” and perhaps his wife as well; his sentence rests at ninety-nine years.

In this jail near the Florida-Georgia line, the prisoner befriends the warden, and the warden gives him charge of Ol’ Red, a guard dog who tracks down escaped convicts. This particular Bloodhound is known for his keen sense of smell and his ability to bring back any man on the run. The chorus of the song actually comes from the persona of the warden: “Come on, somebody! Why don’t you run? Ol’ Red’s itchin’ to have a little fun.” Essentially, nobody wants to be at the end of Red’s trail because the dog will have the fellow treed by morning; the journey to freedom will be over.

The main prisoner and Ol’ Red’s keeper (played by the voices of Jones, Rogers, and later, Shelton) tells the audience that he found a way to write to his cousin in Tennessee. The cousin brings a beautiful lady Bluetick Coonhound down south, and this lures Ol’ Red away from his nightly duties. The prisoner eventually keeps Red from seeing the Bluetick for a few nights in hopes that it’ll drive the dog wild. When he finally releases Ol’ Red, the dog heads directly south for his lovely Bluetick girlfriend, and the prisoner flees north to Tennessee.

Ol’ Red lives on today in the music. So many of country’s characters, animals, and ghosts do. Ask any country fan or singer if they know the famous Bloodhound, and they’re sure to shake their heads and grin time and time again at the mention of Ol’ Red. We all remember the sharp-sniffer that carried out his job until the pull of love grew a little too strong. I think we can all agree that a gorgeous Bluetick is definitely difficult to resist!

Country singers alive and well, and even those gone on seemingly too soon, continue to spellbind us with all the character in their tones and hearts. They drip with southern accents and have a knack for telling the best stories. If you’re looking to give your dog a name that conjures up the feelings of comfort, simplicity, and tenderness, a country music star’s name might have a certain ring to it. At the mention of “Dolly,” “Hank,” “Jackson,” and “Loretta,” we’re transported back to childhood hits and uncomplicated ideals.

Yes, country singers almost rock us to sleep, to some distant dream of tire swings in summer sunshine and homemade forts in the woods. If you like the old country, a name like “Charley,” “Willie,” “Reba,” or “Wynette” could make the perfect tag for your new furry addition. If you’re looking for something a little more contemporary, try “Aldean,” “Lambert,” “Paisley,” or “Nettles.” These country wonders afford excellent titles for dogs who love the outdoors and hunting as well as roaming wide open land. If you’re searching for what to call your Hound or Retriever, you’ve come to the right place. If your porch-sitting, laid back Spaniel or Terrier guards your gates with care, hopefully, you’ll discover what you’re looking for here. 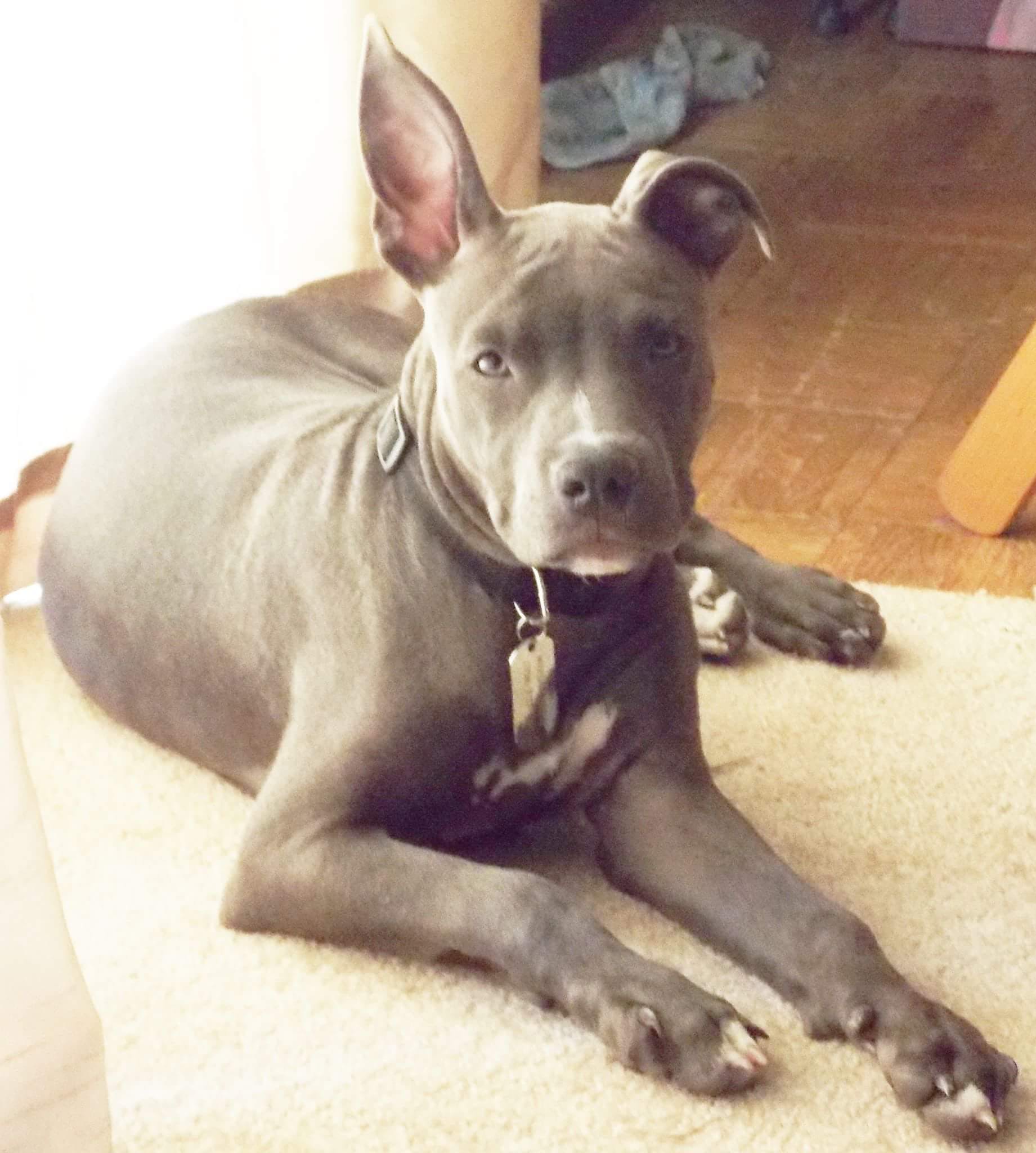 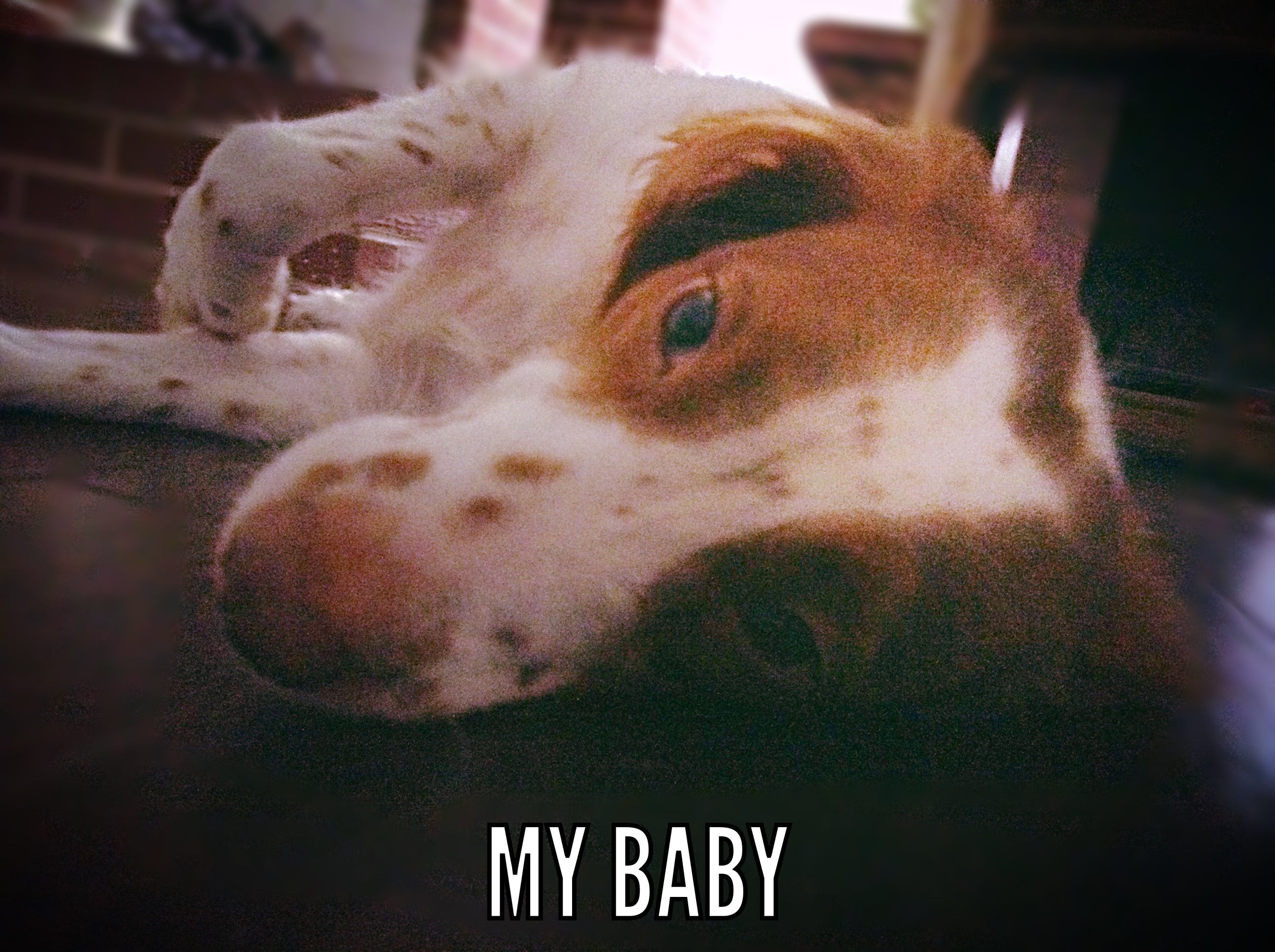 Where are we got her, her name was Betty. She never responded to that and my mom just randomly thought of the name Kate