If you own a farm, work on a farm or dream of the day you can spend your days on a farm, a farmer dog name may be the right way to go when naming your new pooch. Farm life is not for everyone but for those who enjoy it, a farmer dog name provides the opportunity to honor the lifestyle with a name fitting for a canine who will spend his days with you out in the fields. Think of the glorious wheat fields or the rows of apple trees. Imagine the satisfaction of a hard day's work. The possibilities are endless when considering a name for your new family addition, based on the wonderful occupation of being a farmer.

Farmer dogs can be found throughout pop culture. Perhaps the most famous of farm dogs is Lassie. A fictional character developed by Eric Knight, Lassie is a female Rough Collie who was first seen in a short story that was eventually expanded to a full-length novel that was titled Lassie Come-Home. MGM made a film based on the novel in 1943 called Lassie Come Home. The television show Lassie began in 1954 and continued for 19 years. Through the first ten seasons of the series, Lassie lived on a farm with her young master. Lassie has appeared in many books, movies and even on the radio. During her time living on the farm, Lassie helps orphaned puppies, reunites a seeing-eye dog who is injured with his human, helps a sick child and assists a mallard duck who laid her eggs on the track of a spur line.

Two other well-known farm dogs are Jack and Bandit, who were featured in Little House on the Prairie, a series of children’s novels written by Laura Ingalls Wilder about her childhood on a Midwest farm during the late 1800’s. A television series loosely based on the books was created and aired in 1974, running through 1983. Jack, a shaggy mixed breed dog, appeared in the first three seasons of the television show, passing away at the beginning of season four. Initially Bandit, a black and white dog, was a stray noticed by Laura’s dad, attempting to steal food. Bandit then decided to hop onto the wagon of Laura’s dad, ultimately joining the family.

There are numerous children’s books featuring farm dogs. These include: Ragweed’s Farm Dog Handbook, Marley: Farm Dog and Barney the Farm Dog. In Ragweed’s Farm Dog Handbook, Ragweed provides tips on how to be a successful farm dog using dog logic. The book features Ragweed breaking his own rules and earning biscuits for his efforts. In Marley: Farm Dog, Marley joins his family on a visit to Uncle Bob’s farm. Unfortunately, Marley struggles in his efforts to help on the farm as he tries to find something he can do to be of assistance. Barney the Farm Dog is a true story about the life of a Saint Bernard who lives on a farm with Farmer Vic. The book shares the pup’s amusing antics and efforts to provide protection.

When thinking of a name for your pup, there are multiple reasons why a farmer dog name may be the best choice. Should you own a farm, it is likely that you spend a good portion of your life in an activity relating to farming. The same is true for someone who works on a farm. A farmer dog name will make sense for a canine that will be joining you during your workday. If you have not yet begun working on a farm, but love the idea of doing so, a farmer dog name will remind you of your dream. Every time you call the name of your new friend, it will bring to mind a future life on a farm, evoking feelings of joy.

Even if you are not interested in working or living on a farm, there may be something about your dog that reminds you of a farmer dog. This may be his breed, appearance or personality. For example, your new pooch may remind you of Lassie, of the television series, who spend a lot of time living on a farm. Perhaps your grandparents or parents worked on a farm; choosing a farmer dog name is a great way to honor a special lifestyle lived by member of your family. 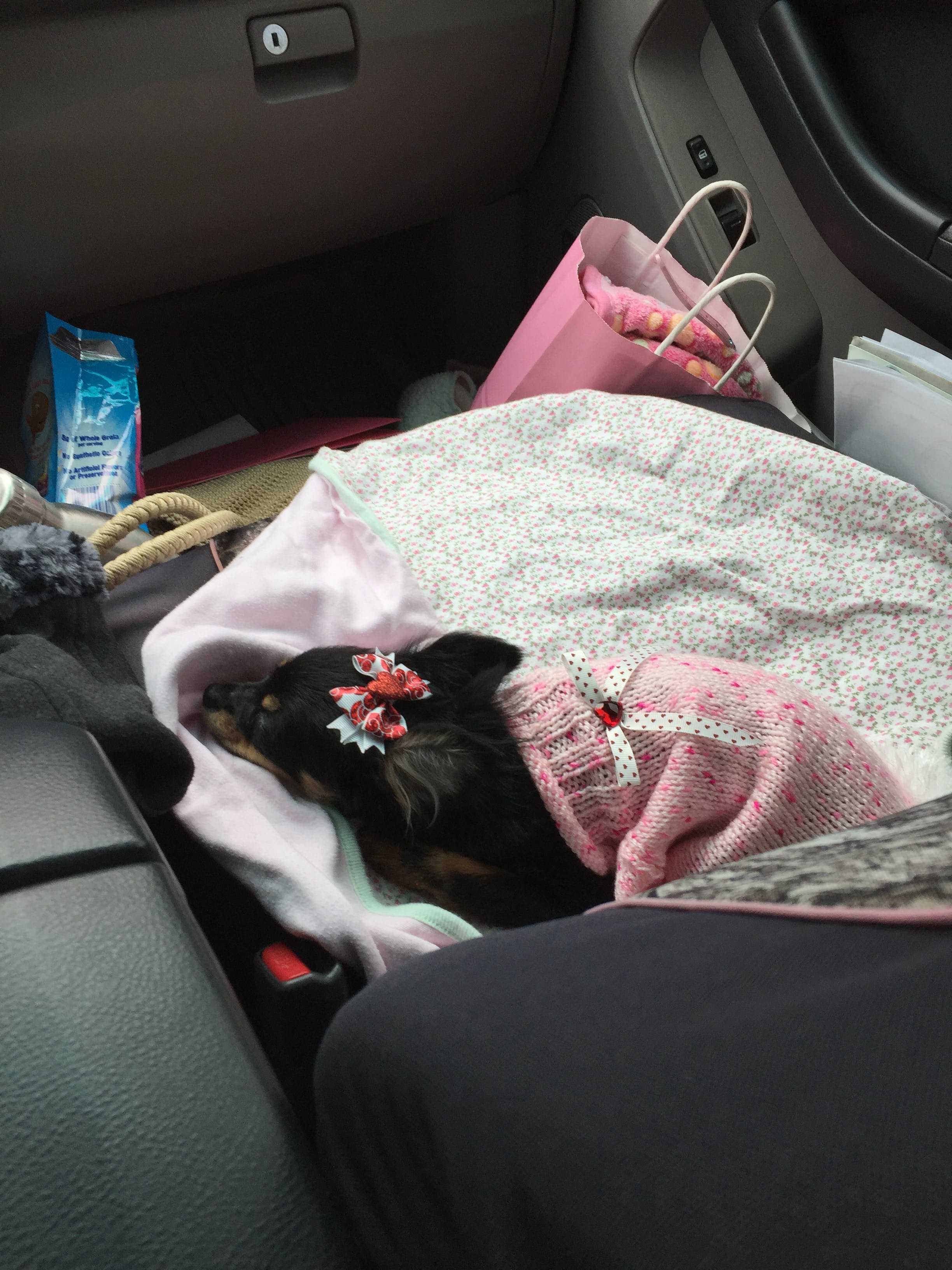 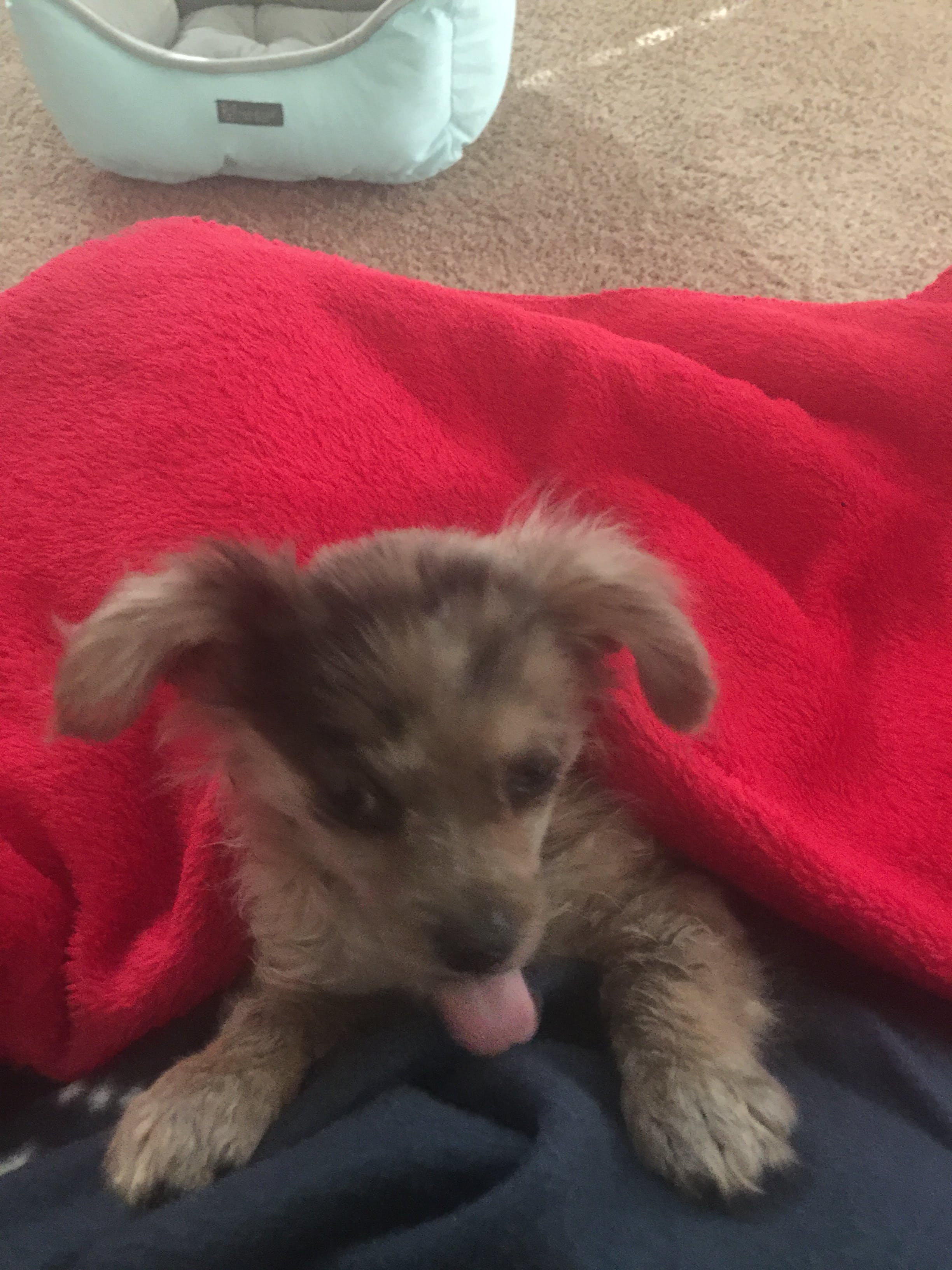 We’ve been farm people for a long time so my Nana named our pup after an animal on her mother’s old farm from the 30’s.