When it comes to cult classic television series, few have come close to receiving the kind of attention that Firefly did during its time (and after for that matter). Despite only having eleven of the original fourteen episodes aired before being cancelled, the show quickly developed a significant following and for good reason. Outside of its original aesthetic/theme and classically witty Whedon-influenced writing, the show also possessed a fantastic cast of unique personalities, complete with equally idiosyncratic and easily recognizable names that make it the perfect fodder for fans looking to give their dogs names that will honor both their canines and the show simultaneously.

Firefly gained a significant following even just after the first episode was aired, not to mention the attention it had garnered by the time it reached the point of cancellation. Even after it failed to re-appear on television, its fanbase continued growing thanks to the recognition it received in the form of numerous awards as well as those that helped to show their support with widespread online communities and considerable DVD sales. The dedication of the show’s fans even helped to convince Joss Whedon, the show’s creator, writer, and director, to move forward with the film Serenity, which helped to further the narrative and bring some closure to a storyline that had failed to receive any in public fashion.

Like the franchise’s fans, as well as many of the concepts in the show, dedication always seemed to be at the forefront, just like our featured dog, Shep, even though he existed long before Whedon was even thinking of putting his thoughts on-screen.

Shep was owned by an unknown sheep herder near Fort Benton, Montana in the 1930s. When his master took ill in 1936, he was taken to a nearby hospital and with him came his faithful companion. Shep’s owner was soon taken by his ailments and in turn, the man’s family eventually sent for his body, which, given the weight and distance, needed to be shipped.

Being as loyal as a dog can be, Shep followed his deceased owner through the final stages, including having him prepared for being returned to his family, the last step of which had him watching his owner’s casket as it was loaded onto a train at the Great Northern Railway station, which is when station workers began to first take notice of him. From that moment forward, Shep would show up and wait for every incoming train in hopes of seeing his master finally return to him. Eventually, employees of the station took him in and officially gave him his name, often feeding him and providing him food and shelter during what would become a famous (nearly) six-year endeavor that was even honorably mentioned by Ripley’s Believe It or Not!.

Unfortunately, in January of 1942, Shep was struck by a train and his streak and life were both ended in an instant. But his dedication and tenure were not to be forgotten. After his passing, nearly the entire town of Fort Benton attended his funeral, he was given a proper eulogy, and eventually, a statue was mounted in his honor.

Given that most characters’ looks are hard to match, finding an appropriate dog name is best started by isolating your furry friend’s most obvious and unique personality traits, as they will likely be the easiest to match up with something or someone from the show.

For instance, if your dog is particularly Zen, even when things around them tend to be crazy, Derrial, Shepherd and Book would all be great choices. If they are particularly smart, then Kaywinnet, Frye, River or Tam would be suitable the same way Mal, Malcolm, Reynolds, Jayne, and Cobb would be for a dog that is bold and brave.

Their behaviors can be a great basis as well. If they are somewhat conniving or manipulative, say, to get some extra treats, then Saffron, Badger, Dobson or Early would be good picks. If they are on the sweeter side, then Frye, Inara, or Serra would work just as well.

There are certainly lots of directions you can go, as there are plenty of names from the comics, film, and series that aren’t even mentioned here that might be just as suitable, if not more so. Make sure to do some homework by re-reading the comic series and re-watching the film and show if you’re able to, to see if anything stands out about a certain character, episode or name that may give you a leg up on the naming process. 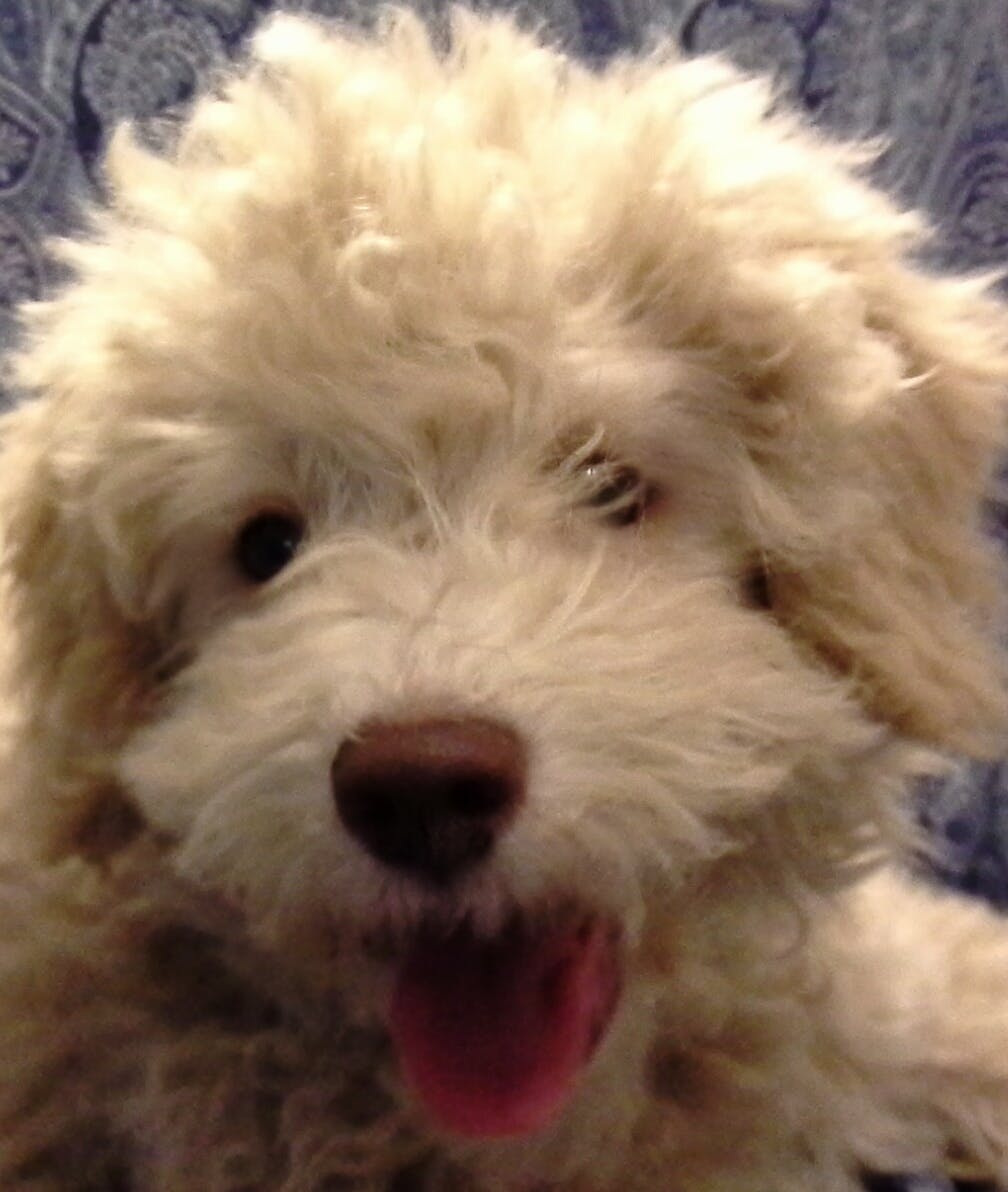 I love Firefly as well as the main actor, Nathan Fillion, who I also find extremely hot. His character is funny and witty, charismatic, kind and caring, loyal to a fault, adorable and wise, and I find that all these traits my dog happens to share,