For anyone who loves to try new foods, considers themselves a “foodie” or just loves to eat, a food inspired name may be just the thing when choosing a name for your new pup. A particular food may remind you of an experience you have had that you enjoy remembering; the opportunity to remember that each time you call the name of your new friend is a definite plus. You may be a natchos fan, or lead a vegan lifestyle, or perhaps your favorite place to be is in the kitchen. Whatever your reason considering a food inspired name, ideas for a new moniker relating to food are abundant and not without precedent.

The connection of dogs with food is regularly seen in pop culture. From 1997 to 2000, for example, Gidget, a dog, was seen in Taco Bell’s advertising and as a mascot for the restaurant. Gidget was nicknamed “Taco Bell Chihuahua” and appeared in commercials in different costumes and “spoke” through special effects, regularly stating “Yo quiero Taco Bell”, which is Spanish for “I want Taco Bell”. The character in the commercials gained significant popularity and toy figures were made. The Chihuahua stopped appeared in ads in July of 2000 after some store sales fell by 6% in the second quarter of that year. Some Latin Americans reportedly felt that the dog was a cultural stereotype; while there was talk of the advertising campaign including the dog ending because of Hispanic advocacy groups lobbying efforts, other reports state that the campaign ended because it did not increase the restaurant’s revenue.

A memorable scene involving dogs and food is the spaghetti scene in the 1955 film Lady and the Tramp. The animated movie is a love story about two dogs who come from different worlds. Interestingly, the iconic scene where the two dogs share a romantic plate of spaghetti and meatballs almost did not happen. The scene was initially cut from the film’s first storyboards by Walk Disney who was concerned that dogs enjoying fine dining might be pushing it as far as their displaying human emotions. It was hard to envision how two pets could gracefully share a plate of spaghetti. Fortunately, directing animator Frank Thomas developed a rough version of the scene, convincing Disney that it could be done.

While Odie of the cartoon Garfield was not obsessed with food, his feline brother sure was. A friendly, good-natured pup, Odie was often caught up in the adventures of Garfield, which in many cases revolved around food. In the 2005 film Because of Winn Dixie, a 10-year old girl who is new to a town meets a dog that is causing chaos and claims it as her own. The girl names the dog for the grocery store where she meets him, Winn-Dixie and together they make new friends. Through her friendship with Winn-Dixie, the young girl learns more about herself and her family, dealing particularly with the departure of her mother from their family seven years prior.

Your mind may turn to a food-inspired dog name for a myriad of reasons upon bringing home your new friend. Perhaps your new pooch reminds you of a dog that you connect to a certain food; for example, the Chihuahua in the Taco Bell commercials. You may notice that your new pal takes a liking to a particular edible item, which can inspire his moniker; if your dog gets excited when chicken, steak or even a certain vegetable is in his midst, perhaps you have found his ideal name.

Your dog may also remind you of a certain food; leading to your considering that food as his name. Is there something about your dog that makes you think of a pork chop? If so, you may have stumbled upon the perfect name for your pooch. Should a food bring to mind a particular memory that you love to relive, naming your dog after that food is sure to help keep that memory alive for years to come. Regardless of the reason for your choice, a food inspired name for your dog may be the way to go. 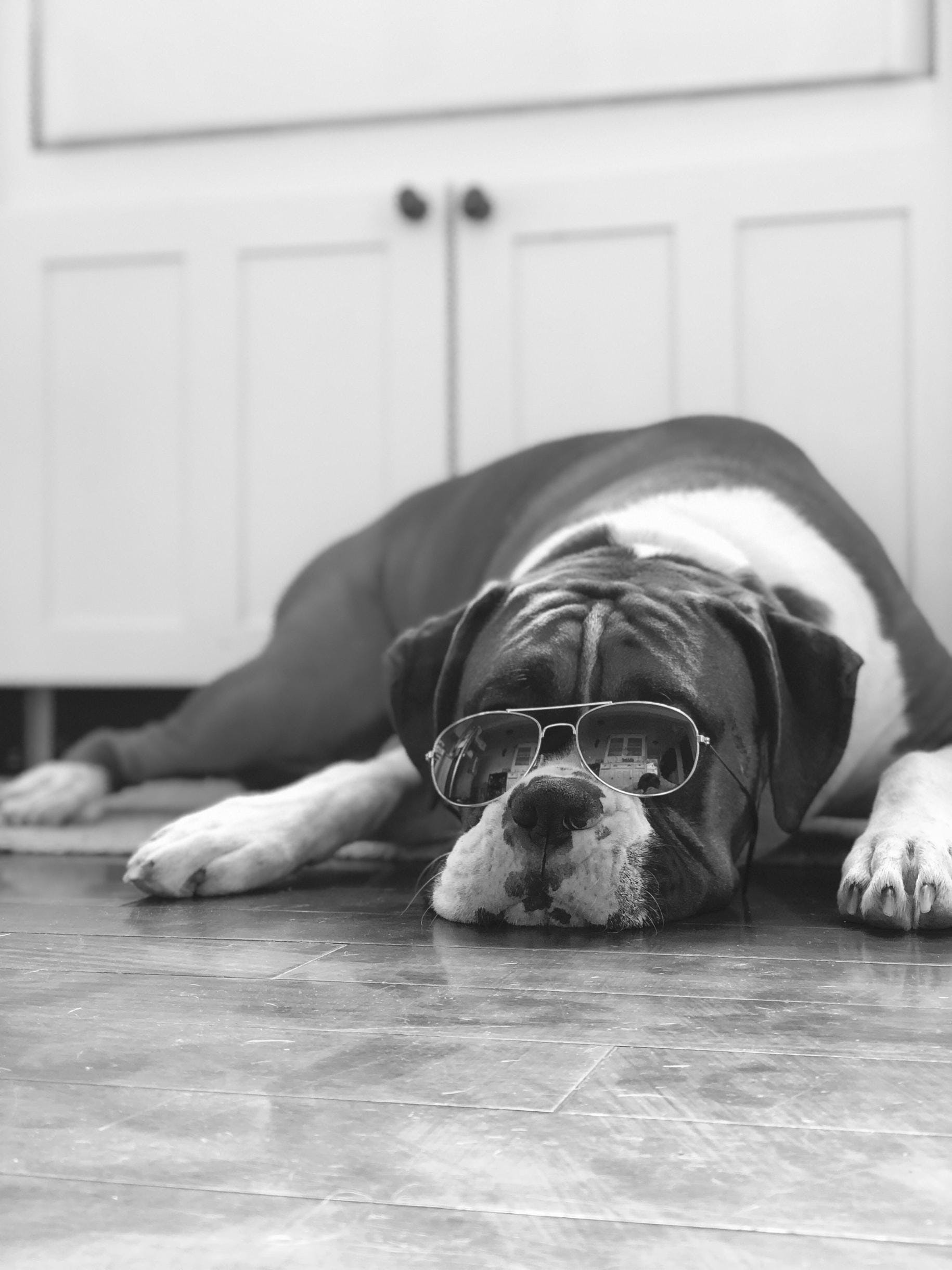 We just got him 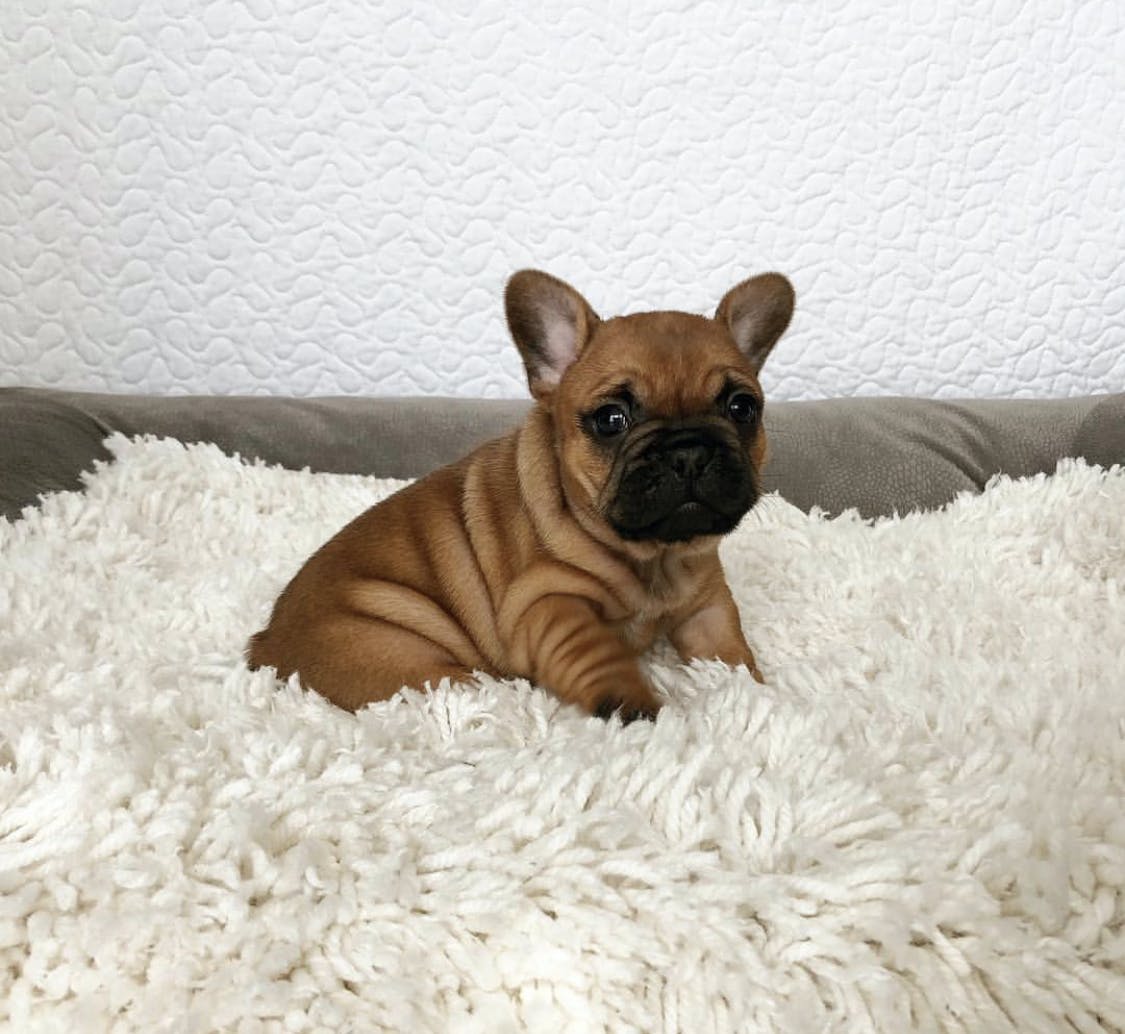 Thought it was cute 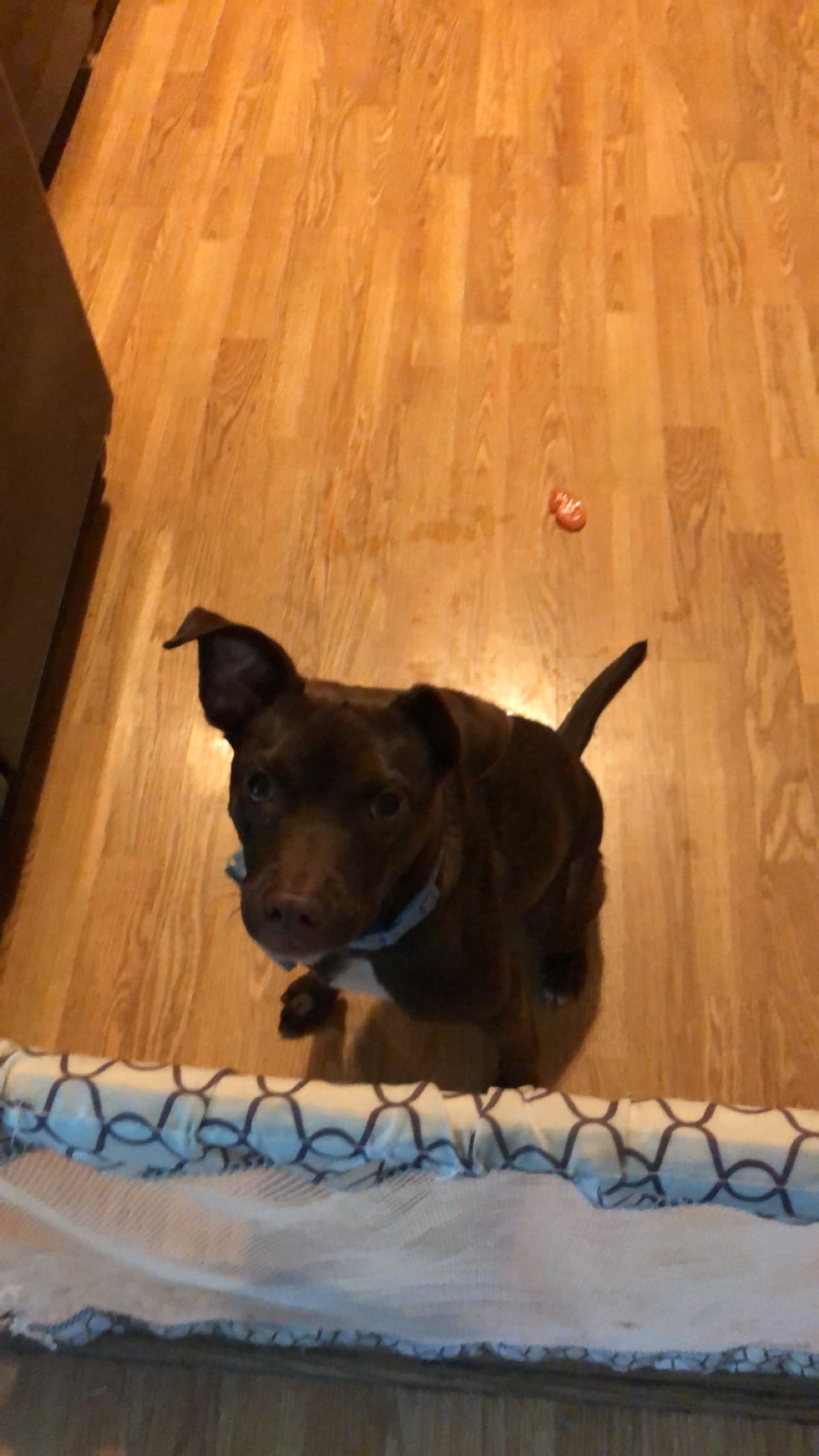 She was very energetic so I figured she was like a mocha. 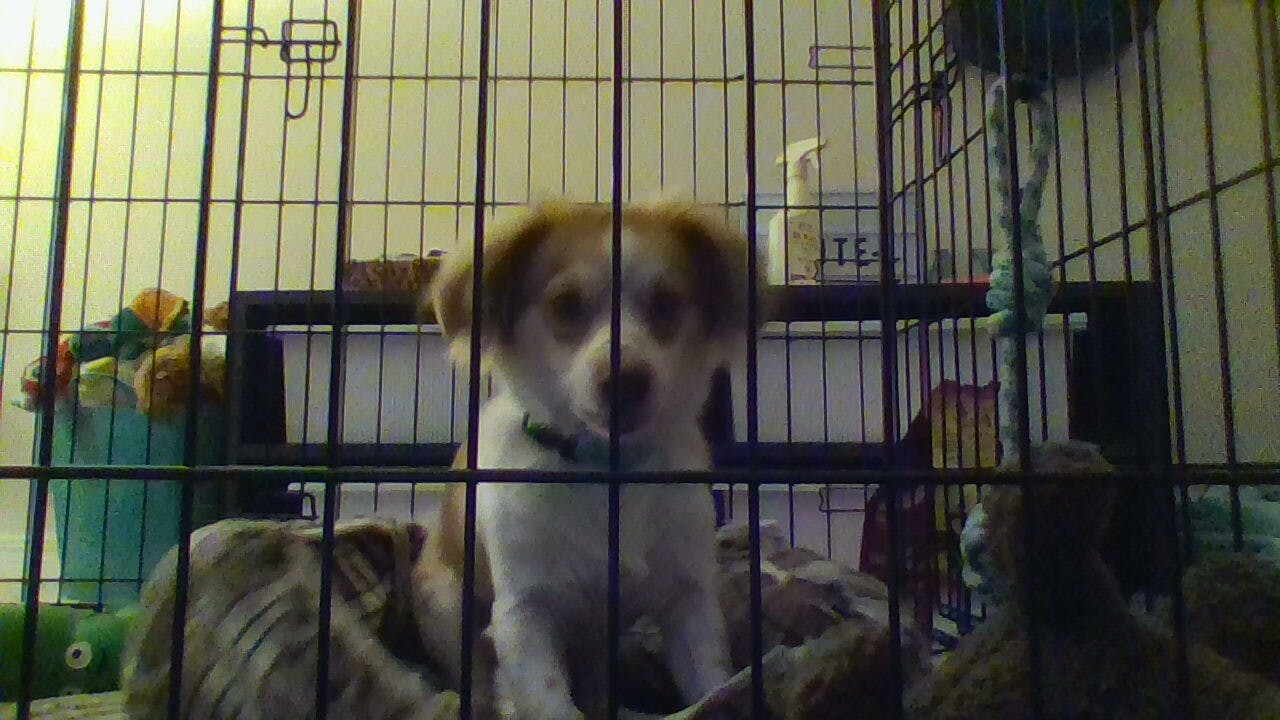 My mom took a look at a picture of our dog and said, "Hey he's tan and white, and he's a boy, so let's name him Scotch. Like butterscotch." I loved the name, I thought it was adorable like him. So I call him: Scotch, Scotchy, and Scotch the Boss.