Also known as “American football” outside of the United States and Canada, football evolved from association football and rugby football, with the first game of American football being played in 1869. As a whole, the sport is the most popular of all sports in the United States, including professional, college, high school and youth football. For fans of the game, who either love to play, watch or both, a football inspired name may be the way to go when considering what to name the newest member of your family. Your interactions with your pooch will feel like you scored a touchdown as you are reminded of the game you love each time you call his name.

When it comes to football dogs in pop culture, the official live mascot of the University of Georgia comes to mind. Since 1956, each English Bulldog named Uga, who has filled the role has been from a line of the breed owned by Sonny Seiler. The line began when Seiler brought a Bulldog that was given to him as a wedding present to the team’s first home game. After the game, the head coach asked if the dog could be used as the team’s mascot. A friend from college made the suggestion that the dog be named Uga, for the abbreviation of the school. From then on, each Uga has been a member of, and lived with, the Seiler family. The Uga filling the role is at each home football game, as well as many away games and other functions for the school. The dog is typically seen wearing a spiked collar and a red jersey with a varsity letter.

Uga has a custom-built air-conditioned dog house at the University’s home stadium, and bags of ice nearby help him avoid heatstroke, something that Bulldogs are prone to. The current Uga is the tenth dog to fill the role; when an Uga retires, there is typically a ceremony marking the “passing of the collar”. When an Uga passes away, the dog is interred in a mausoleum near an entrance to the stadium, where a bronze plaque describes the dog’s tenure.

Another football dog in pop culture is Buddy, known as Air Bud, from the movie Air Bud: Golden Receiver.  Made in 1998, the second of the Air Bud movies featured Buddy, who we had seen play basketball, excelling in the sport of football. When the town’s new veterinarian tosses a football offhandedly to Buddy, it becomes apparent that Buddy has some serious football skills. He starts to play on the Junior High football team of his owner, Josh, and with his help the failing team starts to win and even makes the playoffs. Unfortunately, right before the championship game, Buddy is kidnapped by two people hoping to have him perform in the Russian circus. Without Buddy, the team struggles in the championship game. Fortunately, Buddy manages to escape and ultimately make it to the important game.

As you try to come up with just the right name for you pup, as a football fan, choosing a name that brings to mind the sport that you enjoy may be the way to go.  Your new pooch may remind you of a canine college mascot like Uga, or bring to mind a particular player whose efforts you have always appreciated.

As a fan of the game, it may feel right to honor your new friend with the name of a favorite player. Each time you call the name of your pooch, you will be reminded of the player and some of his best plays. Perhaps a particular coach has inspired you with his leadership, resulting in other naming ideas. A good name for your dog can also come from a favorite team or even a particular play that occurs in the sport. Your canine buddy will be ready to relax with you on the couch, helping you cheer on your favorite team.

With a football inspired name, you will be reminded of the excitement that you feel when playing or watching the game, every time you call your new friend, ensuring that you have regular reminders of the sport you enjoy. 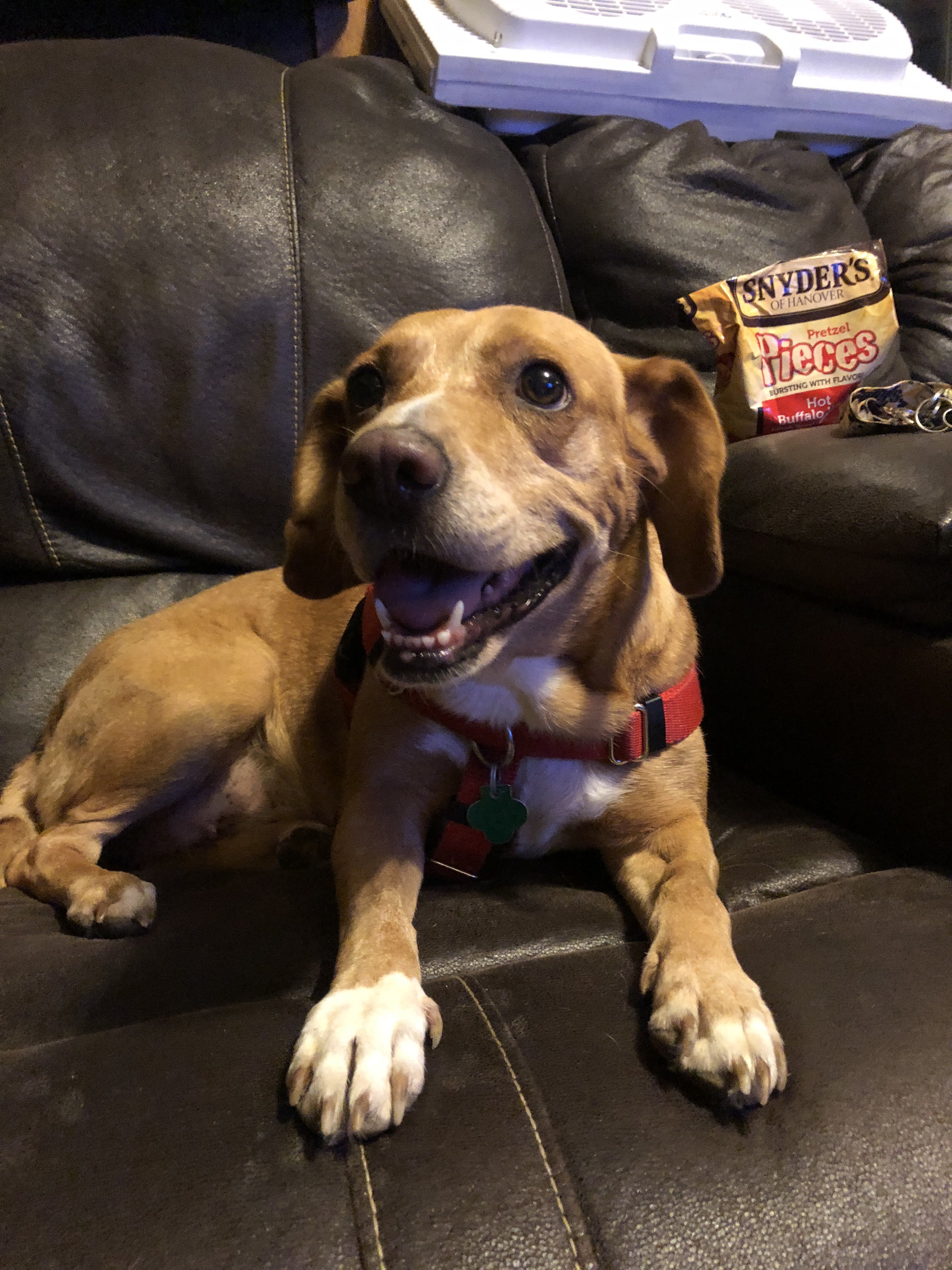 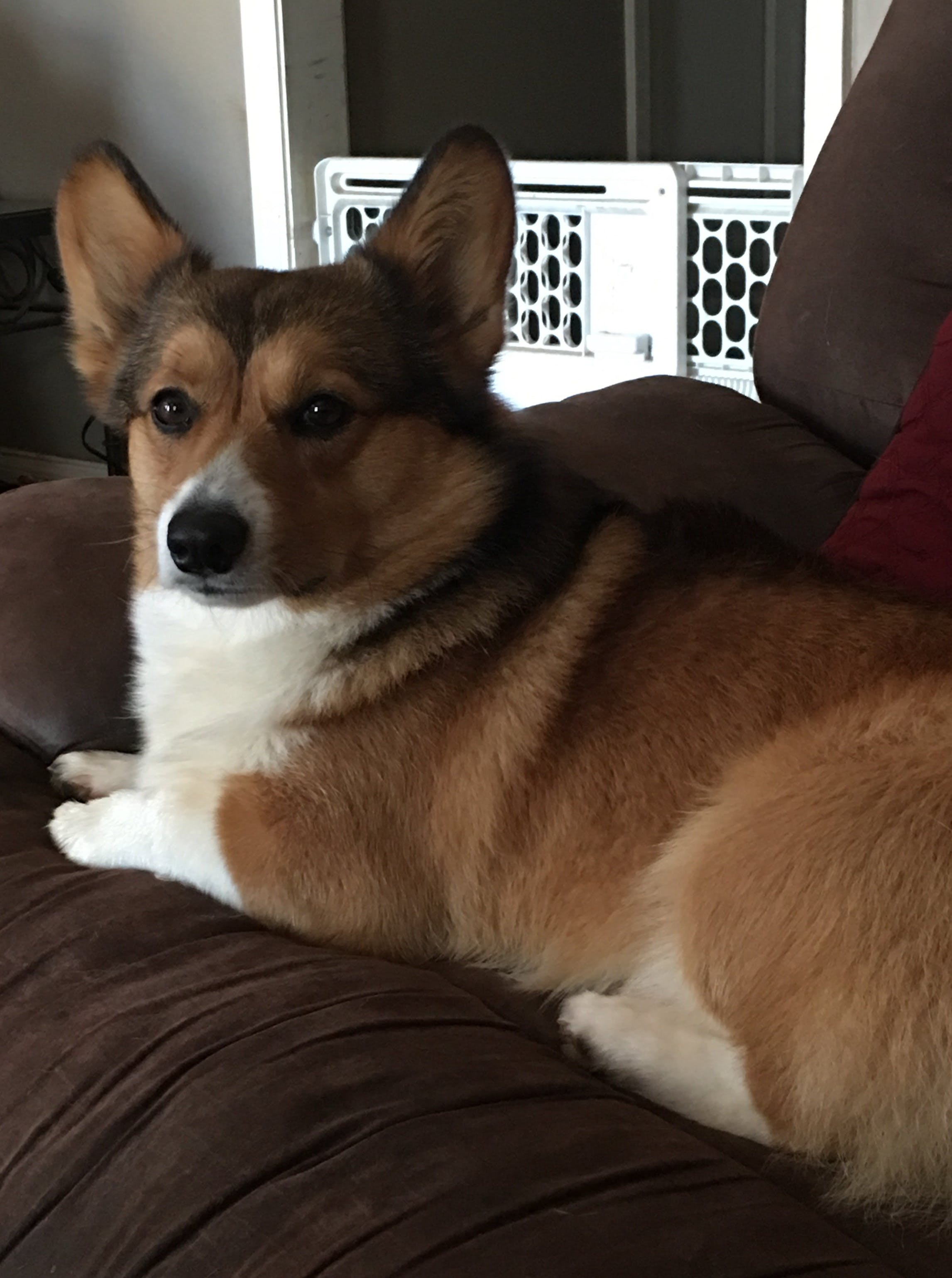 It was either between Lando or Keenum. Case Keenum signs with the Denver Broncos in 2018, our favorite football team. 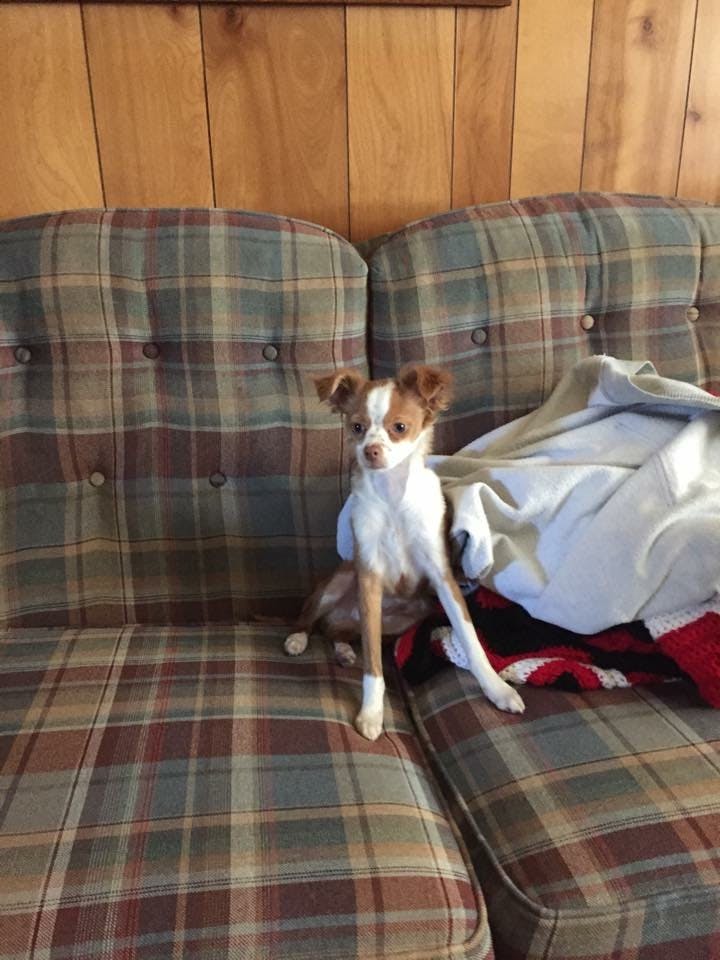 So Russell is a Jack Russell/Brittany Spainel mix. I live in Raleigh and went to NC State University while Russell Wilson played QB there. Now he doesn’t claim NCSU as his college because, then football coach, Tom O’Brien, made him pick either football or baseball. . . He chose neither and transferred to a college (Wisconsin) who would let him play both. I think that Russell Wilson was done wrong and was one of many legendary quarter backs to come from NCSU, we just don’t get to claim him anymore. . . . Thanks a lot Tom. My neighbor has a beagle named Finley, after Carter–Finley Stadium, home of the NC State Wolfpack. . . Needless to say we are a Wolfpack loving community. Most people think I named him Russell because I am unoriginal. . . He is part Jack _RUSSELL_ afterall.