When making a commitment to a new canine pal, you plan to have his back and hope that down the road he will have yours. Whether your new friend is large, small, or somewhere in between, a name that invokes courage and the ability to save the day is something to consider. It will be easy to feel warm and fuzzy about your pet when just saying or hearing his name reminds you of heroic actions.

When it comes to canine heroes in pop culture, there is no shortage of dogs in television, movies and books whose actions make a big difference, often saving lives and catching bad guys. These well-known dogs come in a variety of shapes and sizes; from Toto, the small Cairn Terrier, to Old Yeller, a large Labrador Retriever and Mastiff, to Lassie, a Rough Border Collie, to Scooby Doo, who is a Great Dane, to Shadow and Buddy, both Golden Retrievers in Homeward Bound and Air Bud.

Toto may have been the reason that Dorothy wound up caught in a tornado, as she had run away to save him from being put down; however, it is he who saves her life while in Oz. Dorothy is captured by the Wicked Witch and Toto sneaks away to get Tin Man, Scarecrow and Cowardly Lion to set her free. Toto also exposes the Wizard as a regular guy when he pulls the curtain that he is hiding behind.

Another famous canine hero is Old Yeller, a Labrador Mastiff mix who, while initially a stray, fought off a bear, wild boar and rabid wolf to protect his family. Unfortunately, the rabid wolf led to him becoming infected with rabies and his having to be put down. Old Yeller ultimately sacrificed himself to protect those he loved.

With a television series that ran from 1954 to 1973, Lassie had ample opportunity to save the day. The television series was based on the Lassie films, which were based on the Lassie novel, before which there was a Lassie short story. Over the many episodes, Lassie regularly saved her human from trouble, using her physical prowess and mental acuity.

The famous cartoon dog Scooby Doo, a Great Dane, was often an unlikely hero. A bit gangly and goofy, Scooby, along with his friends, regularly solved mysteries. His first cartoon was created in 1969 and the dog has been in movies and live action films. While he was not known for his bravery, his typical clumsiness often led him to where he was forced to fight the bad guys and save the day.

Shadow, the wise Golden Retriever in the film Homeward Bound-The Incredible Journey, saves his canine brother Chance from a mountain lion attack during the adventure through the wilderness.  Buddy, the main character/top dog in the film Air Bud, is a hero of another sort, able to play basketball with amazing skill, helping his team of humans win big games.

The name of a hero dog may be appealing for numerous reasons. Perhaps your dog is the same breed or bears a physical resemblance to a particular heroic dog. A female Border Collie may bring to mind Lassie’s adventures and her ability to regularly save the day. Who would not want a dog with those skills by their side?

Certain breeds, particularly those that are larger, may evoke feelings of protection and potential heroism. The Newfoundland and Labrador, for example, have excellent swimming abilities and are able to rescue people from drowning, qualities that seem ideal for a potential hero. The actions or temperament of a particular dog may remind you of a heroic dog or bring to mind the potential to act heroically when necessary

Other breeds, like Toto, may be more quietly heroic. A dog may be trained as a service dog and his companionship can be life-saving. Some dogs are able to alert their human to a dangerous drop in his blood sugar, saving his life. While these dogs may not be risking their lives, their skills and deeds are heroic nonetheless.

You can also consider the name of a non-canine hero when naming your new friend. Giving your dog the name of a hero is likely to lead to positive feelings and confidence as your dog grows to be a more integral part of your world.

My dogs' name is inspired by the Army training, they call Cadence. I've been around military life since 1981. I love the Cadence song they do, when they are marching. They would be singing left, right, left.That was the first name I thought of when i got him. He was eating and he go left, right, left to each bowl. I thought of that name right then. He's 3 years old.q 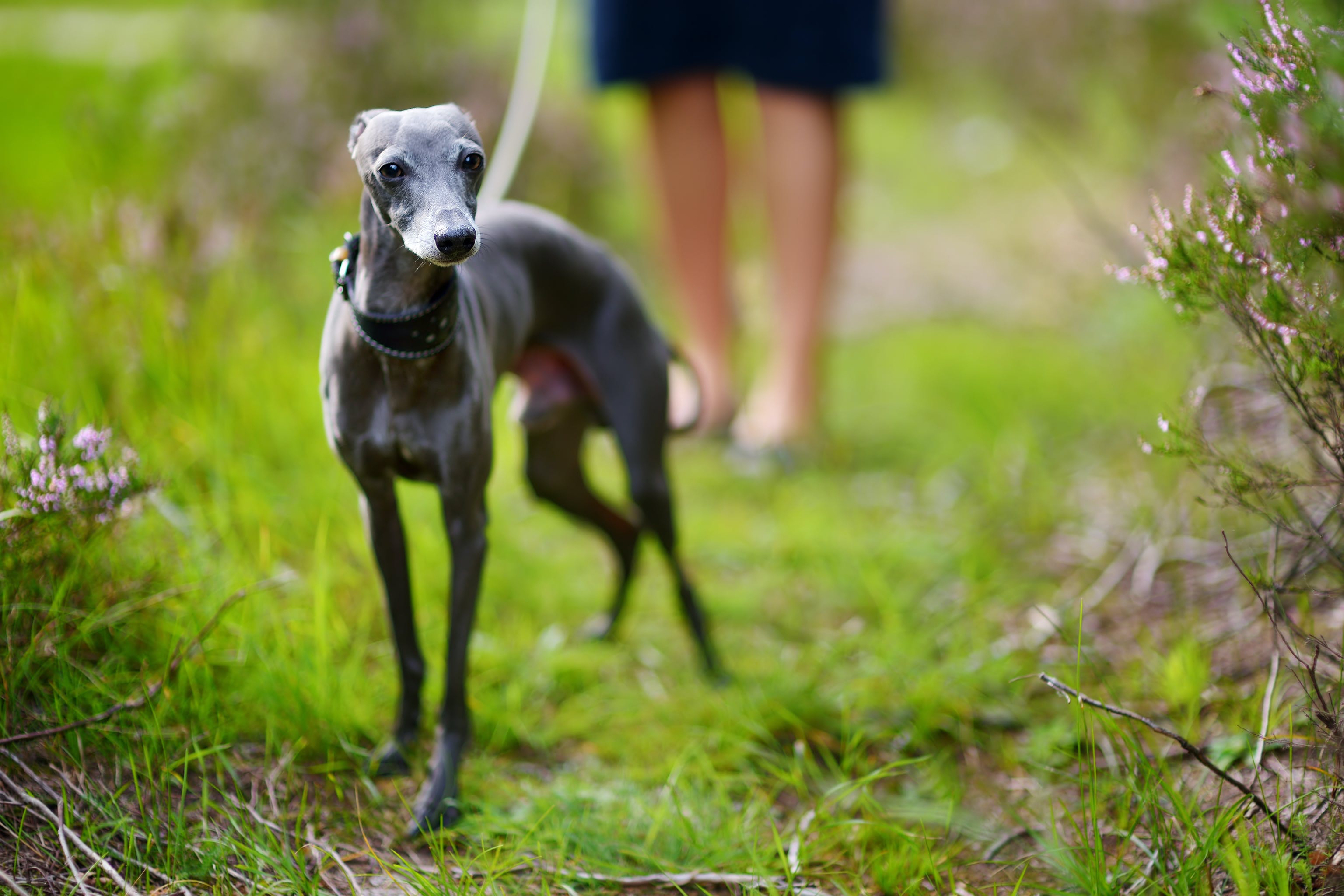 We named our puppy Flash after the DC superhero. We adopted him as a puppy, and he has always loved to run and play. He either goes on a run with me, or spends time at the dog park and plays fetch. He’s super fast and likes to run laps around the other dogs that can’t keep up! “Flash” ended up being the perfect name for him, and it’s always fun to meet fellow DC comic lovers when we take him out! 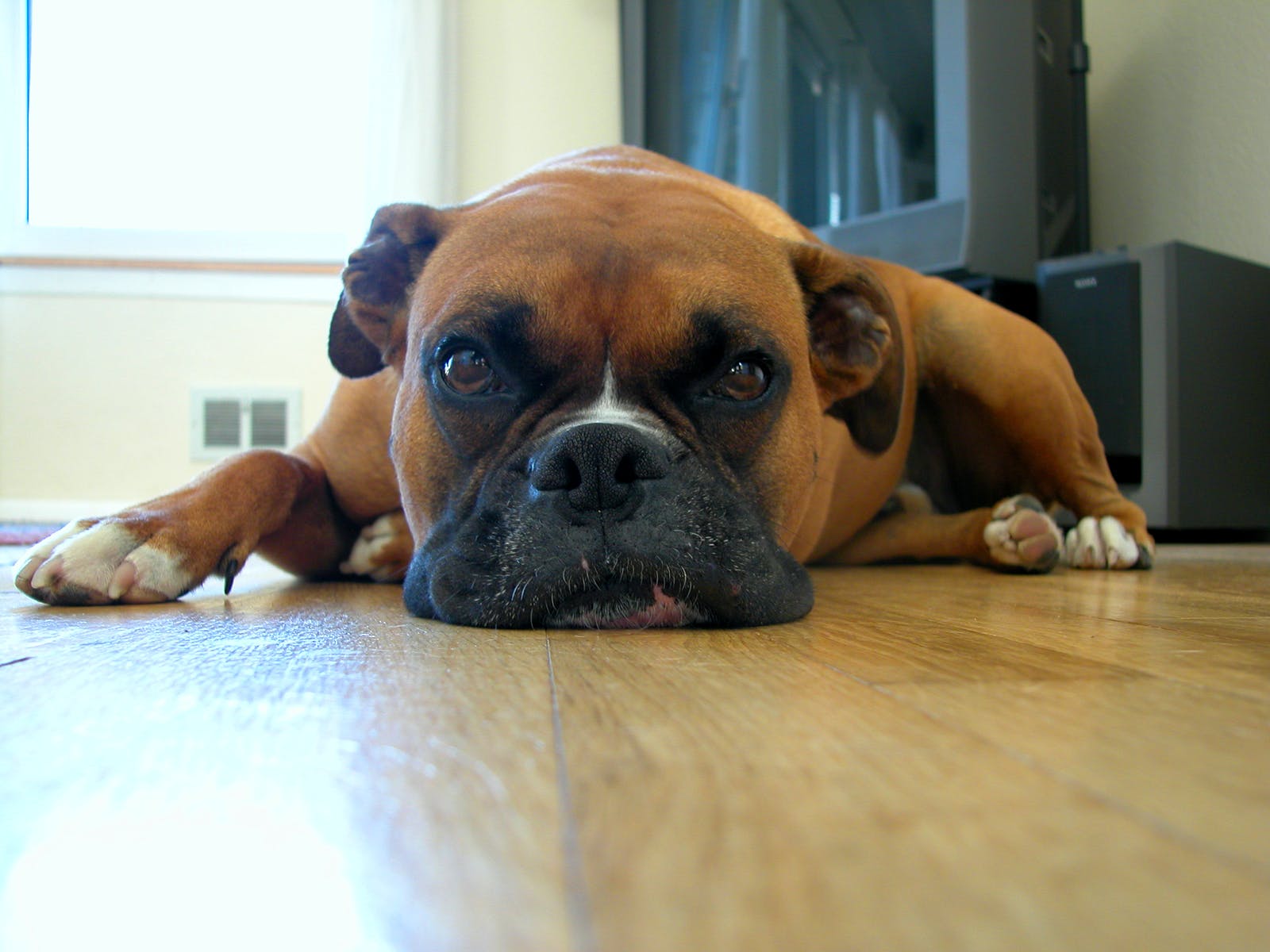 We named our Boxer puppy Kent after my favorite super hero Superman's true identity Clark Kent. Boxers are a strong breed and we thought this name was fitting since Superman is the "Man of Steel". 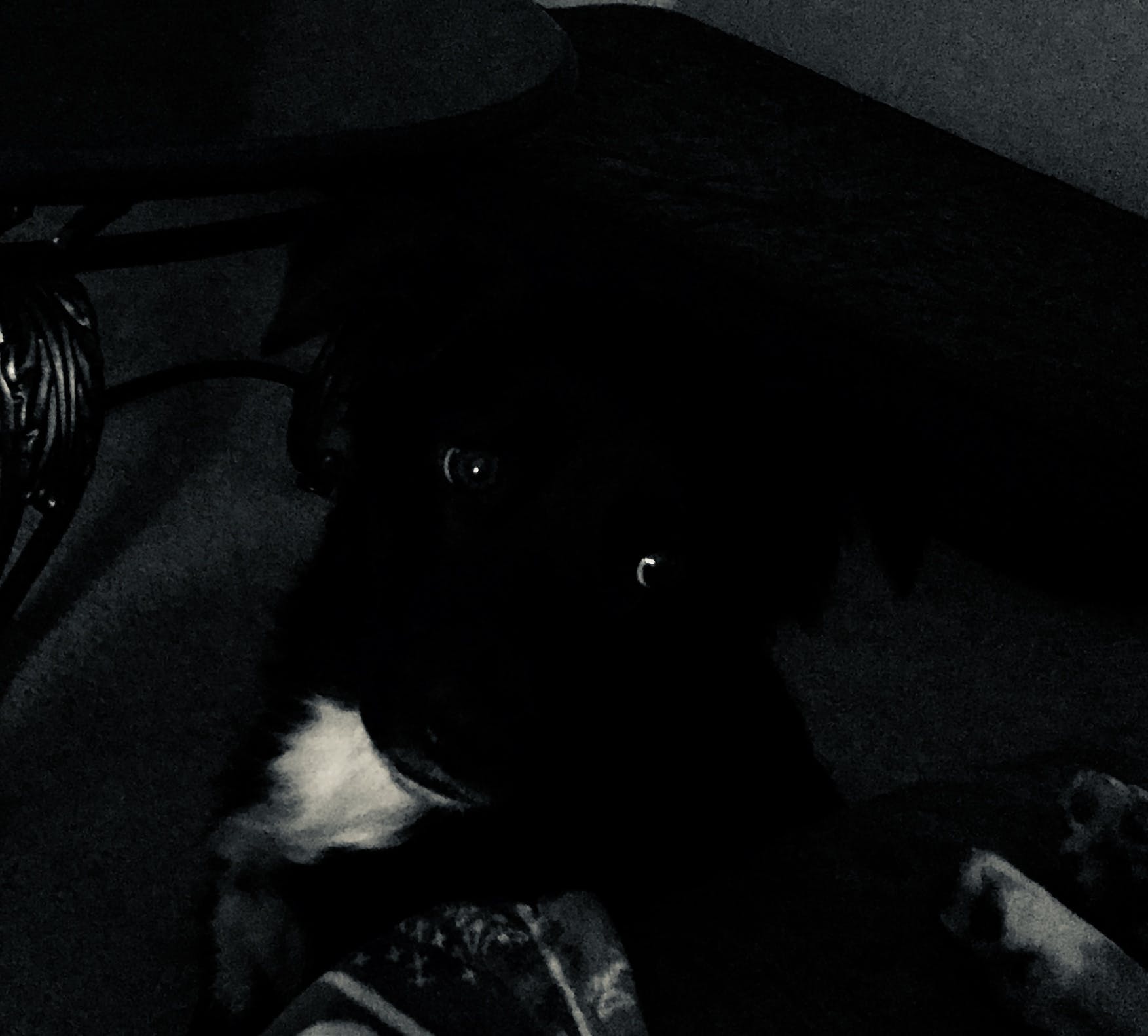 We adopted her as Anna belle

We named him Loki because he is a husky and the villan Loki is, well you know. 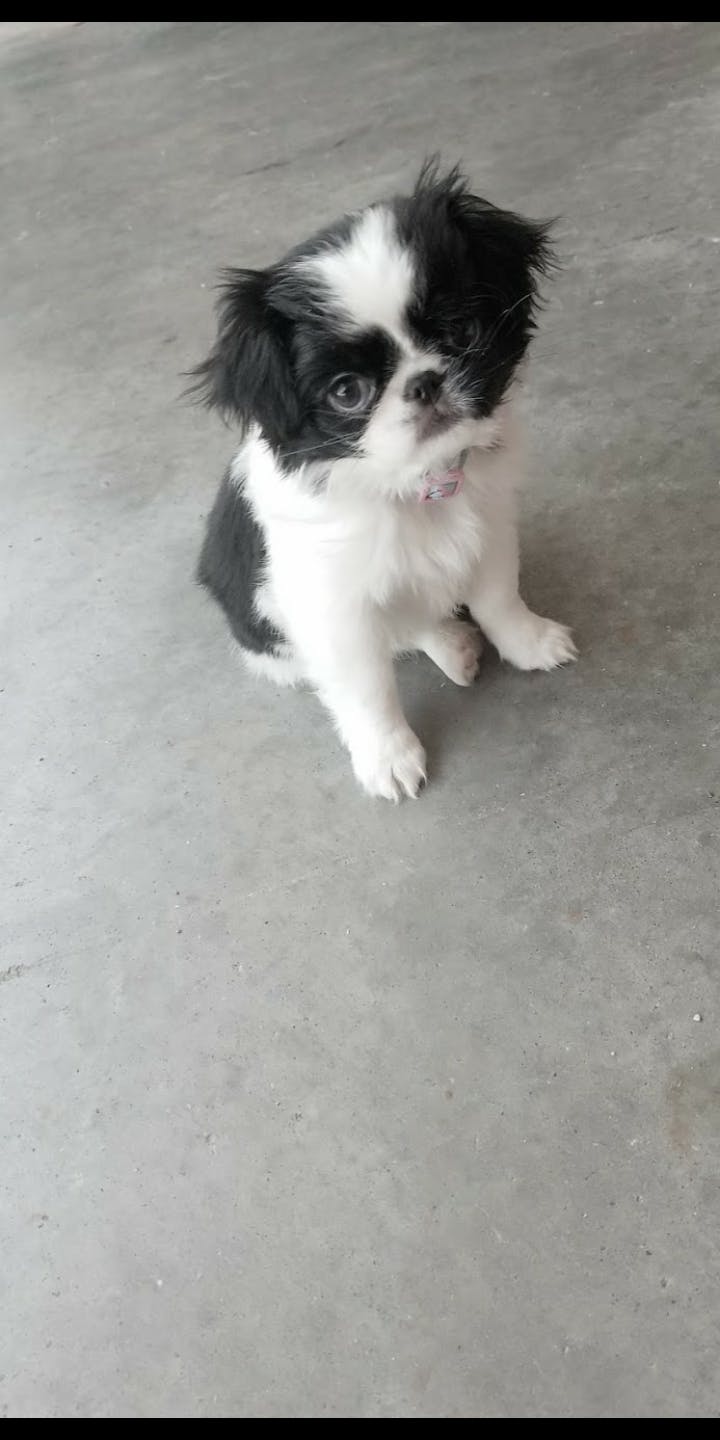