For fans of the fantastical, patrons of parables, and lovers of lore, giving your dog a legend inspired name can be a great way to set them apart from the rest while making them as timeless as those they’re named after. From the origins of human existence to modern myths, there are plenty of folklorish characters and local legends to choose from, from cultures all over the world. So if you’re looking for some inspiration for a dog name that stems from some of history’s most famous examples, you’ve come to the right place, as we’ve got a comprehensive list of potentially legendary options.

Throughout history, dogs have been representative of many different traits and ideas. Although they may be exaggerated in myth and legend, the mere existence of the folklore that surrounds them indicates that they are intended to provide meaning and explanation for a world we still do not fully understand. Although many cultures have had one, if not many, mythical beasts or deities, we’re going to take a look at some of the most prominent and legendary examples.

Perhaps the most common theme with dog-inspired myths is a link to death and the afterlife. Cerberus, the multi-headed Greek hellhound, was the guardian of the gates of the underworld who served to keep the dead from escaping to compromise the spoils of life. Anubis, who bore the head of a jackal, was the Egyptian god of embalming and the dead, his purpose to stand watch over the deceased.

Numerous cultures have a shared belief of a large black dog that appears as a harbinger of death, often acting as a substitute for the grim reaper himself, such as the Barghest of English folklore and the Cu Sith of Scottish origins. Many of these creatures share similar traits from their massive size to their black coats, silent approach and terrifying overall appearance, all of which are wholly representative of many cultures’ fears that surround death, namely that it is often difficult to see, approaches unexpectedly, can pounce without warning and can be surprisingly scary when seen up close and personal. But however frightening, those creatures still end up being something familiar to take us into the afterlife.

Of course, not all mythological dogs are seen in such light either. Argos, the dog of Odysseus in Homer’s Odyssey, is representative of endless faith. After ten years of fighting in Troy, Odysseus returns to find his homeland turned upside down, and yet, his endlessly devoted and patient dog, even in his old age, still waits for him to come home before finally passing away. Sirius, the dog star, stems from Greek mythology and is representative of loyalty and guidance, his myth and his star proof of what true companionship can provide.

Regardless of what they actually represent in the long run, it stands to reason why dogs are often the subject of such stories: as one of the only animals on Earth we’ve kept by our side so long, they always seem to provide a greater understanding of a world we’re still making sense of.

Giving your dog a legend inspired name can be as simple as picking your favorite mythical place, creature or person. But if you’re looking for a bit more depth and meaning, consider starting by first putting together a list of your dog’s most defining traits, from their looks to their quirks and personality, as it will be the quickest and easiest point of comparison when looking at our list or coming up with one of your own.

For instance, if your dog happens to be a bit of a thief but often has good intentions, the name Robin would certainly be suitable. For a dog that constantly seems to get lost (but obviously has great value to you), the names Treasure, Dorado, and Atlantis would both be suitable. For a dog that turns into a complete monster when they play, the names Kraken or Weevil would both work. For a large, slow-moving dog who has a distinct smell, the name Bigfoot would be perfect.

Given the number of legendary beasts, people, and even locations, there are plenty of options to choose from. If you need further inspiration, pick a specific topic like mythical creatures, Irish folklore or something of the like that interests you and start crossing unsuitable names off the list until you find the perfect fit. 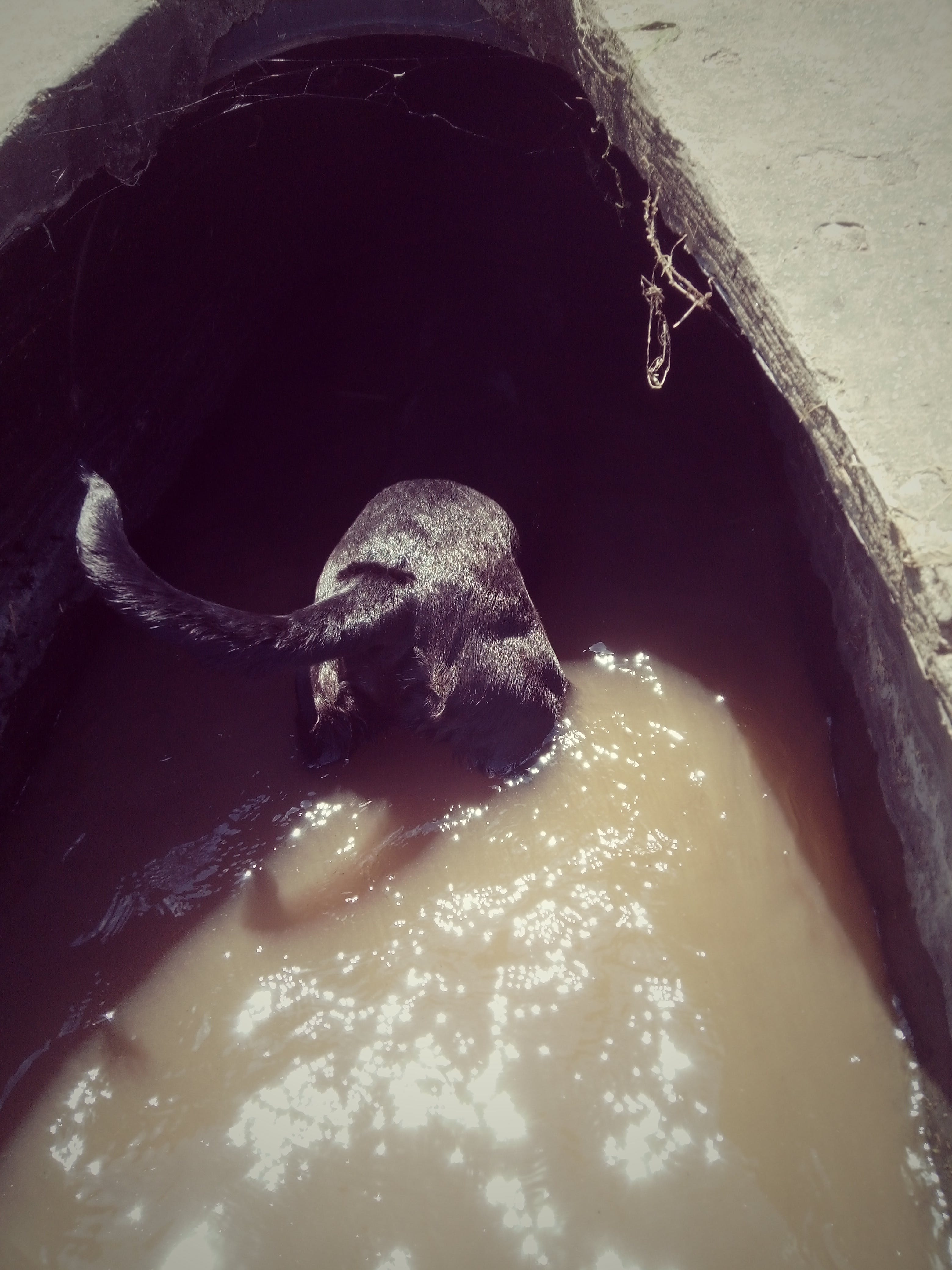 His name was Jace. We changed it to Jake.