What comes to mind when you think of mystery? Do you think Sherlock Holmes, Agatha Christie, or Poirot? Maybe you think of all three, and more! Whatever the case, chances are you're here because you're a huge mystery fan. And you're thinking of adopting your very own adorable Scooby-Doo! These are exciting times. Made all the more exciting by potentially finding the perfect mysterious name. Want to find out what you should name your new best friend? Look no further! Here are some catchy names inspired by mystery shows, movies and video games that are sure to help you brainstorm.

Toby was first introduced in the second Sherlock Holmes novel, The Sign of the Four. According to Watson, he isn't the best looking dog. Certainly not easy on the eyes. However, this half spaniel and half lurcher dog is on a first name basis with Sherlock himself. He once said he'd rather work with him than any other detective in London!

It's no wonder the dog kept making appearances in various adaptations, books, and films. For instance, he was featured in Sherlock Holmes vs Dracula, written by Loren D. Estleman in 1978, in which Toby helps save Mary Watson from Dracula after he tracks him to the meat-packing district.

Toby made such an expression that he was even a great source of inspiration for the 1986 Disney animated mystery film, The Great Mouse Detective. Toby is a handy helper when solving mysteries with Basil, the protagonist, serving as both trail tracker and transportation.

Most recently, Toby was the inspiration for Gladstone, Watson's dog in the Guy Ritchie Sherlock Holmes films. Gladstone lives with Sherlock, but doesn't really help with mystery solving. Instead, he's the test subject for experiments, mainly the ones involving narcotics.

Another famous mysterious dog was Bob, from Agatha Christie's novel Dumb Witness. He belonged to Emily Arundell and the dumb witness, but he played a pretty big role. Rather than have to do tricks or stunts or anything to gain recognition, Bob was simply a dog with a beloved ball. In the novel, Bob leaves his ball on the landing, but people put it away. When Emily falls, the ball had been in the drawer, which means the fall was someone else's doing, and not an accident.

That just goes to show, even the most basic things can make a good mystery story. Even dog toys.

When naming a dog, there are a few things to consider. Things that will make the process much simpler for you, and that may lead to a better name. For starters, don't take it too seriously. The easy names make for cute, funny moments, and the more intellectually stimulating names are filled with meaning and history, so there is no real wrong way to go about naming your new dog. Instead, consider what your overall objective is. Do you want the dog to have a meaningful name, or a more laid-back, adorable name? How about a hybrid?

Also, consider why you're here. This is to help you find names related to mystery, so clearly, you have some kind of goal. Think about what that goal is and what franchise or series may best achieve that. For instance, maybe you really love Agatha Christie novels. And your objective is to focus on that rather than other mystery authors, or series. The name would wind up being mysterious and related to the author, but only fellow Agatha Christie fans may fully understand the dog's name. Whatever you decide, remember that your dog is unique. When in doubt, select the name that reflects him or her the most. 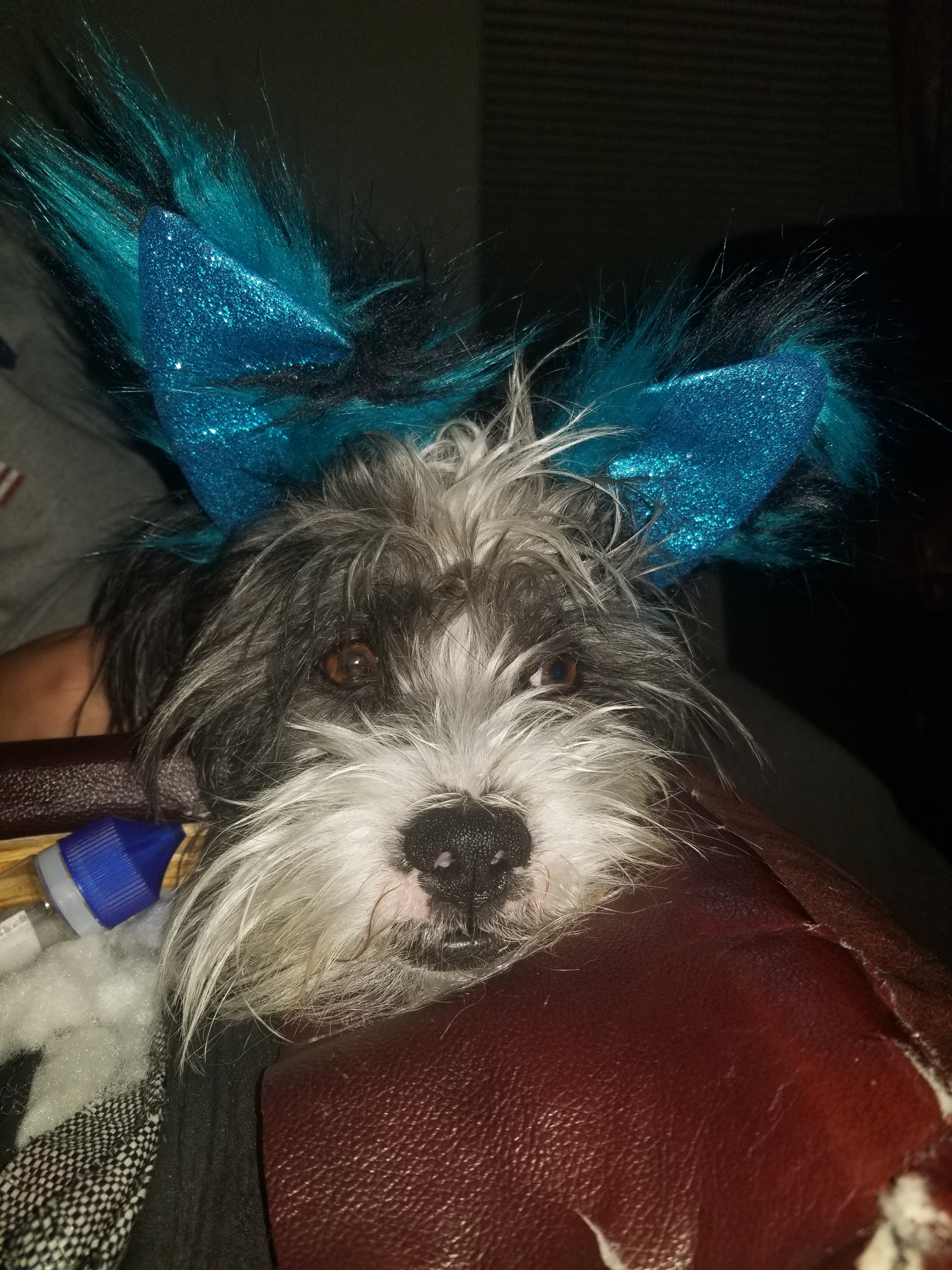 Just thought it was cute