The Rhodesian Ridgeback, also known as the African Lion Hound, hails from the wilds of the world’s second-largest continent. These hunting dogs were bred by the Boers (“farmers”) of South Africa in the late 19th century. Rhodesian Ridgebacks take their name from both the iconic ridge of fur down their backs and the country Rhodesia - modern-day Zimbabwe - where they first lived and hunted. The breed was prized for its ability to track down big game, cornering Africa’s most famous felines. While the kingly Ridgebacks didn’t attack the ferocious lions, they worked together to harass and confuse the large cats as their masters drew near for the kill. Today, the dignified, speedy Rhodesian Ridgeback makes an excellent bird dog, watchdog, and snuggly companion.

Though the 19th century saw them hunt down the kings of the African savanna, the 21st century sees a Rhodesian Ridgeback hunting down bees instead. Wait, bees? That’s right. Graham Roberts of Fittleworth, West Sussex, put his beloved Ridgeback to work in the wildlife and gardening center he runs. The dog’s name is Ted, and the environmentalists of the world give the bee-sniffing stud two thumbs (and four paws) up.

Part of the company’s bumblebee conservation efforts require the bees' habitats to be discovered, regularly monitored, and protected. Ted routinely combs the rows of flowers and bushes for nests so that his owner can log necessary information. The Ridgeback doesn’t dig or destroy the bees’ homes at all. As a matter of fact, he’s quite gentle and focused during the entire process. Surprisingly, the buzzing sound isn’t the tip-off for him. Ted has been trained to track the sharp odor of the hive and to alert Roberts. Roberts may then examine the burrow and record the data he needs. Perhaps Ted’s favorite part of the mission is enjoying his treat when he makes a discovery.

The project seeks to promote the survival of bumblebees up against threatening farming methods and harmful pesticides, and this eco-friendly Rhodesian Ridgeback is an integral part of the effort. Roberts and his companion are attempting to solve an important issue: farmers are clearing certain types of plants, and as they do, they’re also clearing away the bees’ homes. If the bees die, the ever-essential pollination doesn’t happen.

Bumblebee haunts are actually pretty difficult to locate, given that only about 250 bees occupy the abandoned vole or mouse holes. But Ted was born with hunting in his blood, and he is very intellectual and sensitive: he understands the procedure fully and is careful to avoid disturbing the bees as well as their nests. He senses the danger of getting too close and respects boundaries.

We often call our dogs “man’s best friend,” but in this case, Ted is definitely a friend to both man and bee. He’s a Rhodesian Ridgeback boasting the old-world skill and beauty as he undertakes his new-world calling.

Ironically, though the breed historically came face to face with lions on a regular basis, the Rhodesian Ridgeback is quite friendly and loyal toward other familiar, furry family members of the feline variety. It’s not uncommon to see these stately dogs cuddling with kittens and certainly with their owners. The Ridgeback is both social and protective, so a gallant name like “Boss” or a regal name like “Empress” might be fitting for your new addition.

Because of its stunning appearance, the Rhodesian Ridgeback’s title may, of course, be inspired by the undeniably gorgeous wheaten coat. Different shades of brown, red, gold, and orange could lead you to the perfect name. For example, “Ruby” or “Hickory” might suit your lovable canine, depending on the fur’s natural hue.

Further, given the dog’s heritage, you might dub your pet “Zane” or “Kwini” to suggest that African connection. You’ll always be reminded of your dog’s innate hunting skills and outstanding endurance. All in all, the Rhodesian Ridgeback is loaded with unique physical and personality traits that are sure to help you land an unforgettable name.

Because Ruffles have Ridges - right? 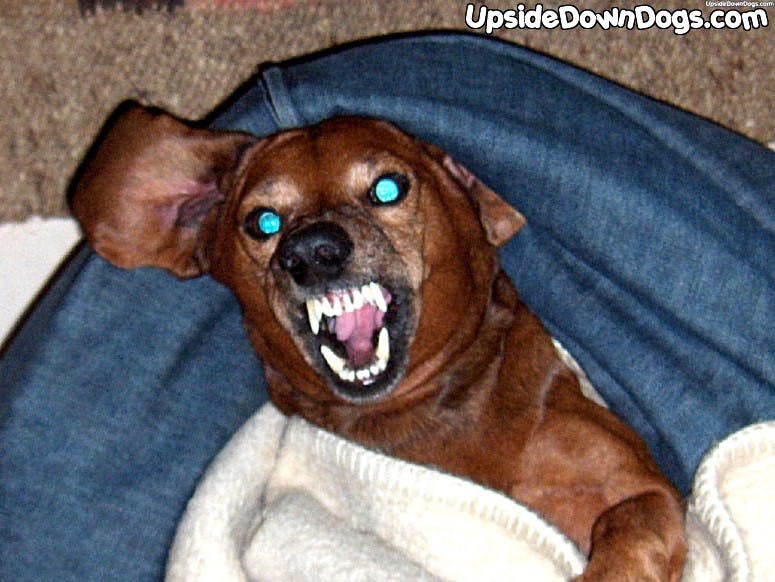 he whined alot when i first got him so we now call him waylon.