Also known as Association football and football, soccer is played by two teams, each with 11 players, along with a ball, which players cannot touch with their hands or arms, unless they are the goalkeeper in their penalty area. Currently the most popular sport in the world, soccer is played by 250 million players in more than 200 countries. Each team seeks to score by getting the ball into the goal of the opposing team. The sport’s rules were first organized in England in 1863 by the Football Association. Those who love to play or watch the game (or do both) may find that a great name for their new pup is one that brings to mind the sport that they love.

A movie titled Soccer Dog: The Movie, made in 1999 for television, is the story of a dog who has serious soccer skills. A former orphan who loved playing soccer when he was young, and his wife, decided to adopt a boy to play the game with. When they bring their son, named Clay, home, it turns out that he does not know how to play the game. While struggling with practice, new acquaintances and a new family, Clay encounters a stray dog, who he names Lincoln and hides in the bathroom. His new dad discovers that he has the dog, who he is allowed to keep. At one of his soccer games, Lincoln runs out onto the field and scores a goal; ultimately, Lincoln’s skills help the team win the championships. Ultimately Lincoln’s former owners claim him, however, Clay is then given a new puppy that looks just like him.

Air Bud: World Pup, also known as Air Bud 3, is the story of Buddy, a Golden Retriever, who has excellent athletic skills. The third film in the Air Bud series, it was made for video. Buddy’s human, Josh, a teenager, makes his school’s soccer team, which he finds out will be co-ed. On the team is Emma, who just moved to the area from England, and who Josh thinks is pretty cool. Emma has a Golden Retriever named Molly, who Buddy finds to be very pretty. Molly winds up having puppies with Buddy, who has, in the first two Air Bud movies, shown excellent basketball and football skills. It turns out that Buddy also excels at soccer. Unfortunately, the team is banned from the league for having a canine player; the only way they can continue is if Buddy is not on their team. However, the team knows that without Buddy they cannot win and they ultimately quit the league. Fortunately, the committee changes their mind and the team (called the Timberwolves) are back in the league and Buddy leads the team to the state championship.

Speaking of dogs and soccer, American soccer player Eric Lichaj was promised a dog by his wife if he scored a “hat trick”, which means three times in a row, during a game in 2018. He wound up scoring two goals on January 7, however was not able to score the third. It turned out that he would still get his new pal; a black dog who he named “Gunner”, possibly with the help of social media and his Twitter campaign.

As you think about the perfect name for your pooch, a soccer inspired name may be just the right choice. Perhaps the breed or appearance of your new pup brings to mind a dog that is connected to soccer in some way; for example, a Golden Retriever may bring to mind Buddy from the movie Air Bud: World Pup.

A soccer inspired name may be ideal for a fan of the game. You can choose to name your canine pal after a favorite player or a team that has brought you a lot of joy to watch play. Each time you call the name of your dog you will be reminded of the games that you have watched and the excitement you have felt. This may also feel like a great way to honor that player or team that is special to you, as well as your new pet. You may also look to rules and regulations for the game, certain plays, as well as positions that each team member can play.

Regardless of why you choose a soccer inspired name, finding possible names to choose from will be easy and fun. After naming your new pal, you can enjoy the ongoing reminders you get of your favorite sport every time you call his name. 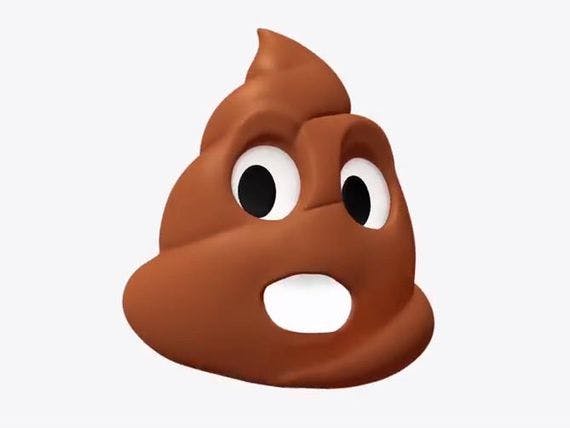 we thought of all the soccer players we like and took the first letter of their names and line them up! we love our piece of poop-shi