The Wizard of Oz Dog Names

First released in 1939, The Wizard of Oz is a musical fantasy film that has been watched for generations and is considered by many to be one of the greatest films in the history of cinema. Before videotapes, DVD’s and streaming, the film would be shown on television and it would be an occasion to pop some popcorn and enjoy a classic. The film features the dog Toto, an adorable Cairn Terrier. While Wizard of Oz fans may consider the name Toto for their new pup, there are a myriad of other names that will evoke thoughts of the classic film when called.

Featured Famous Dog with a Wizard of Oz Name
Toto

The Wizard of Oz, produced by Metro-Goldwyn-Mayer, is based on the well-known L. Frank Baum stories. The Wizard of Oz was reintroduced to the public at large on broadcast television in 1956 on the CBS network, after which its showing became an annual tradition. In the film, Dorothy, played by Judy Garland, and her dog Toto run away from home to avoid Toto being put down for biting a neighbor. Convinced by a fortune teller to go home, Dorothy approaches the house where she lives with her aunt and uncle only to get caught in a tornado. Dorothy suddenly finds that she and Toto are in the Land of Oz.

Dorothy and Toto meet Glinda the Good Witch and learn that their house has landed on and killed the Wicked Witch of the East. The Wicked Witch of the West vows revenge on Dorothy and tries to claim the ruby slippers of her dead sister, however Glinda is able to transport them to Dorothy’s feet first. Understandably, Dorothy wants to return home, however she learns that the only way to return home is to meet the Wizard of Oz, who may be able to grant her wish. Glinda encourages her to follow the yellow brick road to the Emerald City, where she can meet the Wizard and ask for his help. On her journey, Dorothy meets new friends: the Scarecrow, the Cowardly Lion and the Tin Man who join her on her quest to meet the Wizard in the hopes of being granted a brain, courage and a heart.

The journey to see the Wizard is not an easy one for Dorothy and her friends as they encounter the Wicked Witch of the West who tries to stop them. As Dorothy got caught up in the tornado as a result of her trying to save Toto from being put down, it is only fitting that the film be considered when deciding what one should name a new dog.

The Broadway musical Wicked: The Untold Story of the Witches of Oz is based on the novel Wicked: The Life and Times of the Wicked Witch of the West, an alternative telling of the Wizard of Oz, presents additional ideas for names for your new pup. The story is told from the perspective of the witches of the Land of Oz, featuring Elphaba (the Wicked Witch of the West) and Galinda (whose name is later changed to Glinda the Good Witch). Other ideas can be found in the 2013 film Oz-the Great and Powerful, a prequel to the 1939 film, telling the story of Oscar Diggs, a magician who encounters three witches upon arriving in Oz. Many books were written as sequels to Oz by Baum and the Oz series was continued by his grandson, providing many ideas for names for your new friend.

A Wizard of Oz-themed name for your dog may be appealing for fans of the classic film of all ages. For adults, thoughts of the Wizard of Oz can evoke memories of their childhood when they would get to stay up late to watch the film’s annual television broadcast. Children and adults alike will enjoy a reminder of the adventures of Dorothy, Toto, the Scarecrow, the Cowardly Lion and the Tin Man each time they call the name of their new friend.

Small dogs in particular may bring to mind Dorothy’s dog, Toto, and lead to a name having to do with the Wizard of Oz. As Toto was a Cairn Terrier, a dog of the breed may be particularly suited to a name from the film. Your dog may be good at following trails, leading you to thoughts of following that famous yellow brick road and a Wizard of Oz-themed name for your new friend. 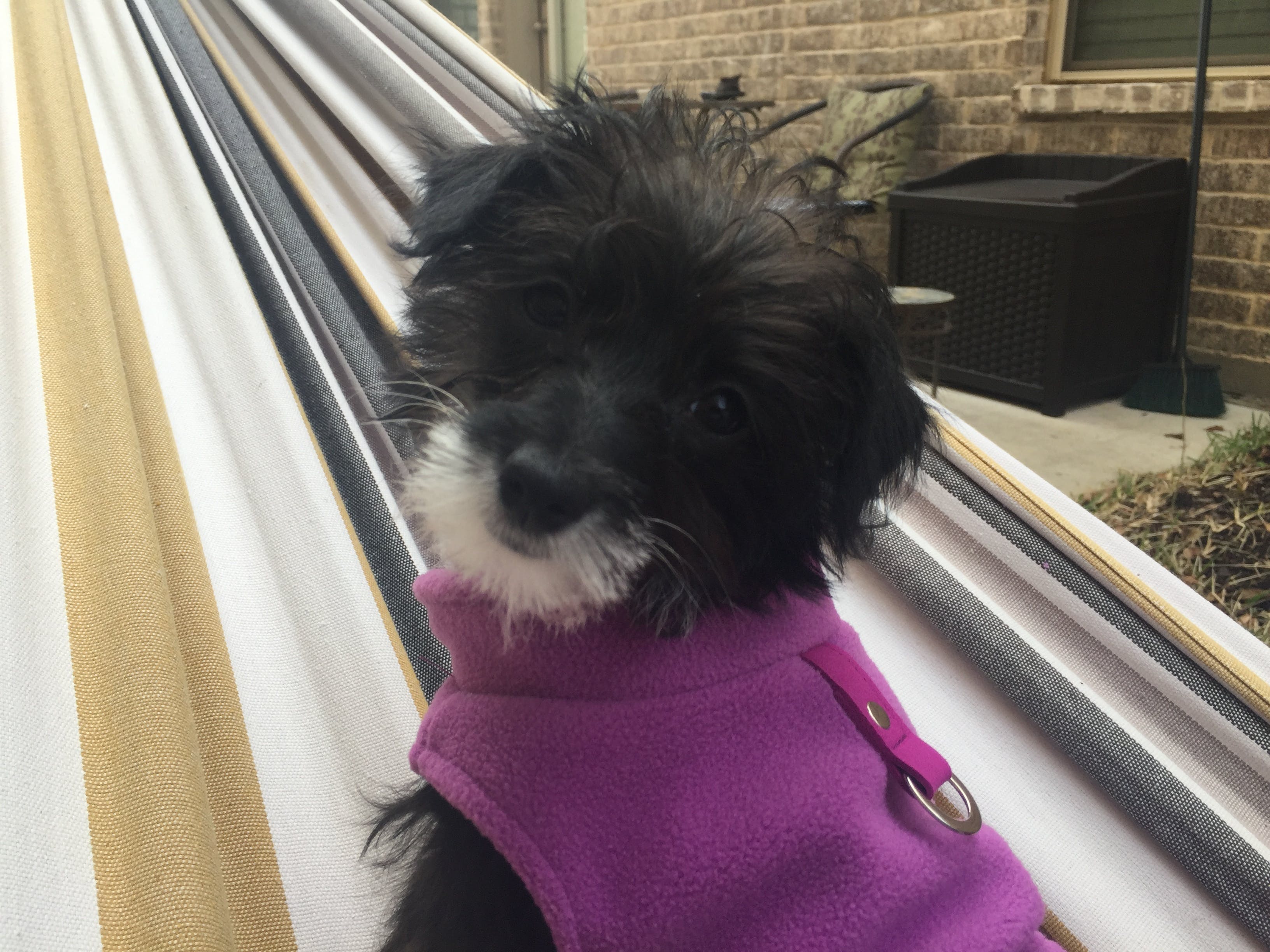 HER big sisters name is Ozma my beautiful kitty that we lost of old age. My sweet Dorothy Gale looks like Toto. 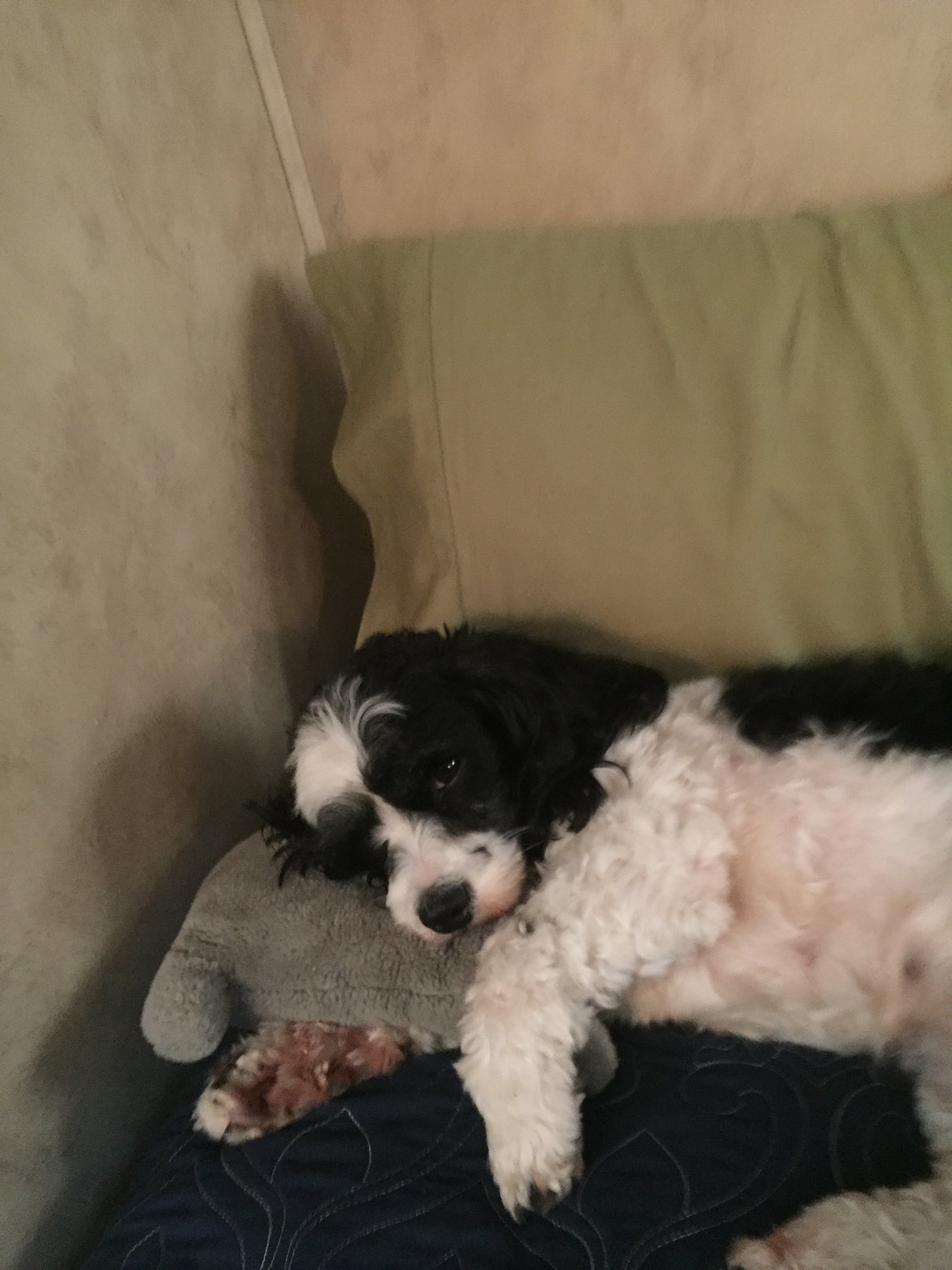