Dogs are our best fur-iends, so we owe it to them to let their pawrific personalities shine with a name just for them. Naming a new dog can be just as complicated as naming a new baby, although we don’t often have the pressure of naming our dogs family names like “Robert” for great-uncle Bob. Instead, many doggos are named for their personalities, color, or size, but these monikers can get repetitive.

Are you looking for a title that lets your dog stand out from the pack? Check out these top suggestions based on pop culture’s influence in 2021.

The pupular name “Mac” for male dogs had a couple of possible meanings in 2021. First, Mac is the name of a computer built by Apple used by business people, artists, academics, scientists, and others throughout the world. This year, the machine took on a new meaning as it not only allowed us to work at home, but it connected us to a cultural life beyond our four walls. It helped us stay connected with friends and family, too. Dogs named Mac represent some of the characteristics of this pupular computer: reliable, speedy, and user-friendly.

Mac may also mirror one of the new favorites on the home menu: Mac ‘n’ Cheese. Whether homemade or out of a box, this easy, soul-warming dish was enjoyed widely by people during this transition year. Cheese, macaroni, buttered bread crumbs – what’s not to like?

Fans of the TV series MacGyver (2006 - 2021) are familiar with the lead character Angus “Mac” MacGyver and his unconventional solutions to problems threatening peoples’ lives. This hero always emerges unscathed from dangers like terrorism and criminal gang wars and saves the day with his amazing derring-do.

Mac may be a furvorite name for pet parents with Scottish or Irish roots, as it has often been used in surnames to mean, “son of.” Names such as Mackenzie and MacGrath may be examples of dogs’ names which invariably end up nicknamed “Mac.”

Children who love the Scholastic TV series Clifford the Big Red Dog are familiar with a blue greyhound named Mac, one of Clifford’s sidekicks. Featured frequently in this animated educational series, Mac, which is short for Macchiavelli, is the fur baby of a stuck-up friend of Clifford’s 8-year-old owner. He has an inflated sense of himself and would do anything for a tummy-yummy treat. He’s not always a “really good boy,” and in one episode runs away because of something bad that he did. When Clifford and his pals form a search party, they find a humbled, contrite Mac, convince him he’s forgiven and loved, and take him home.

Dog Name Considerations for 2021 and Beyond!

In 2021, we saw some of the COVID restrictions of 2020 being lifted while others remained. Many of us had acquired new pups during the lockdown and given them names that reflected the pandemic, with COVI, Fauci, Rona, and Corona being among the most pupular. Even Pfizer and Vax made an appearance.

Our lifestyles also reflected the lingering pandemic, with many folks working remotely, connecting through video streaming platforms, and spending hours watching movies, TV, and sports on our streaming services in 2021 to battle boredom and isolation. Several names were inspired from our new normal, and gave rise to many unique names across the country.

As we head into 2022, we may see some of the same names that have surged in 2021, as well as some new additions inspired by celebrities, popular media and world events. Royal names do seem to be on the rise, so expect to see more Queenies and Kates. Adele is dropping her next album in 2022, the Top Gun sequel is slated to come out with new adventures for our favorite Maverick, and Scream returns to screens starring original actress Neve Campbell, all sure-fire candidates for some pawsome dog names.

Sporty pups may be donning the names of 2022 Winter Olympians, such as Jessie, Dusty, Chloe, and Auston, or we may start to see national sports stars shine like Domani, Sonny, or Denver in football, or Shai, Zion or Bam in basketball. We may even see international tennis stars like Sania or Emma appear in 2022! 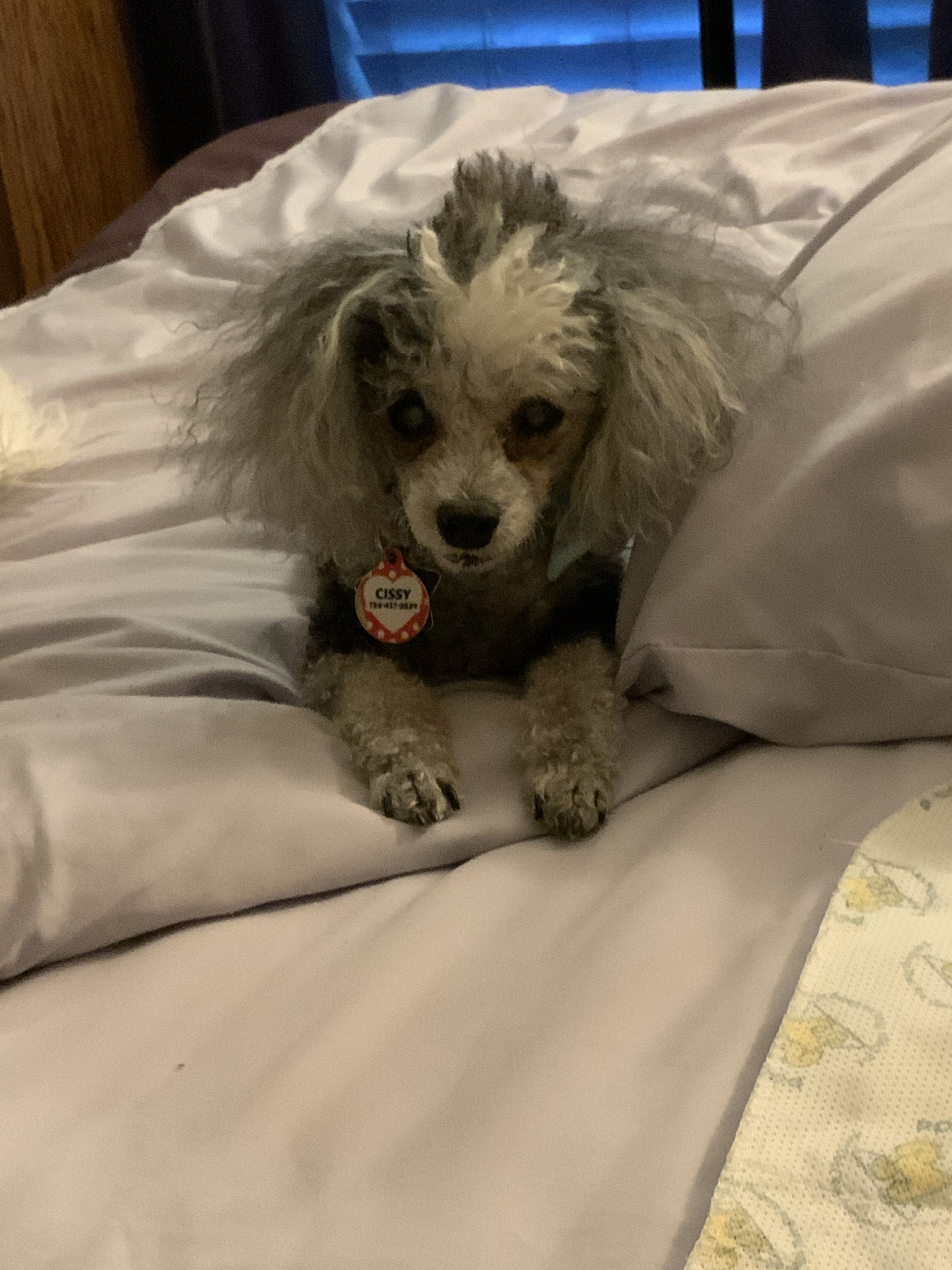 Both dogs were named after the owner’s last name.