I have had a passion for all animals my whole life! I have two dogs of my own both are Papillons, named Sasha and Cynder. I had a job walking dogs in high school and I loved forming a bond with the dogs I walked as well as the pet parents! I have also worked in a grooming salon so I have a lot of experience handling dogs, big and small, and It taught me how to handle many different situations. I am excited to meet some of the dogs around my community!

Hey guys! I'm Brittany. I am a nurse Monday-Friday and know what it is like to work long strange hours and worry about your pup at home. I have a nine year old Jack Russell myself and grew up with two Rotties and a Golden Retriever. I am used to all dogs of all sizes. I'm here to make your vacation/time off/ work day/ night out a little easier on you. Any special requests I would love to accommodate if needed.

Hi, I’m Shelby; working with dogs is my passion and I have been petsitting and dog walking for over five years. I have experience with any kind of dog you can imagine from Chihuahuas to Great Danes and Pitbulls and I love them all equally. Working with animals is my passion, I have two Great Danes of my own at home as well as a Pomeranian and grew up with Pitbulls so I’m familiar with any kind of dog I may interact with!

Hello! I am SO excited to walk your dog! I am currently in school for Physical Therapy, so I am walking dogs to give me some fresh air in between studying, and to allow me to interact with your fury friends! I have a dog of my own, that enjoys long walks every afternoon! Thanks for letting me get to love on your best friends!

Hi! I love dogs but I can’t own one myself. I wanted this to be a way to care and love dogs without having one of my own. Can’t wait to meet your pup!

I am a student who is living in Fredericksburg over the summer. I am an active person who enjoys spending time outside. I grew up with dogs and enjoy their company. I am looking to combine my interests on the outdoors and dogs in my free time.

I love dogs and have been around them since I was a kid. I’m currently a college student-athlete so being able to walk or sit brightens up my day. I had a dog named Sophie, she was a rescue from the shelter and she was with my family and I for 12 years. A majority of my friends have dogs and for some of them I’m their go to dog sitter/ walker.

Due to my lifelong exposure to dogs of all ages, sizes and personality types, I would consider myself to be a highly adaptable canine caretaker. Because of this, I'm happy to match your pup's energy level on our walk. From fun runs to leisurely walks and everything in between, I'm game as long as it makes your little one wag his or her tail. Additionally, I'm happy to help any pups with special needs that need extra care while their moms and dads are away.

Can run with dogs, Puppy care 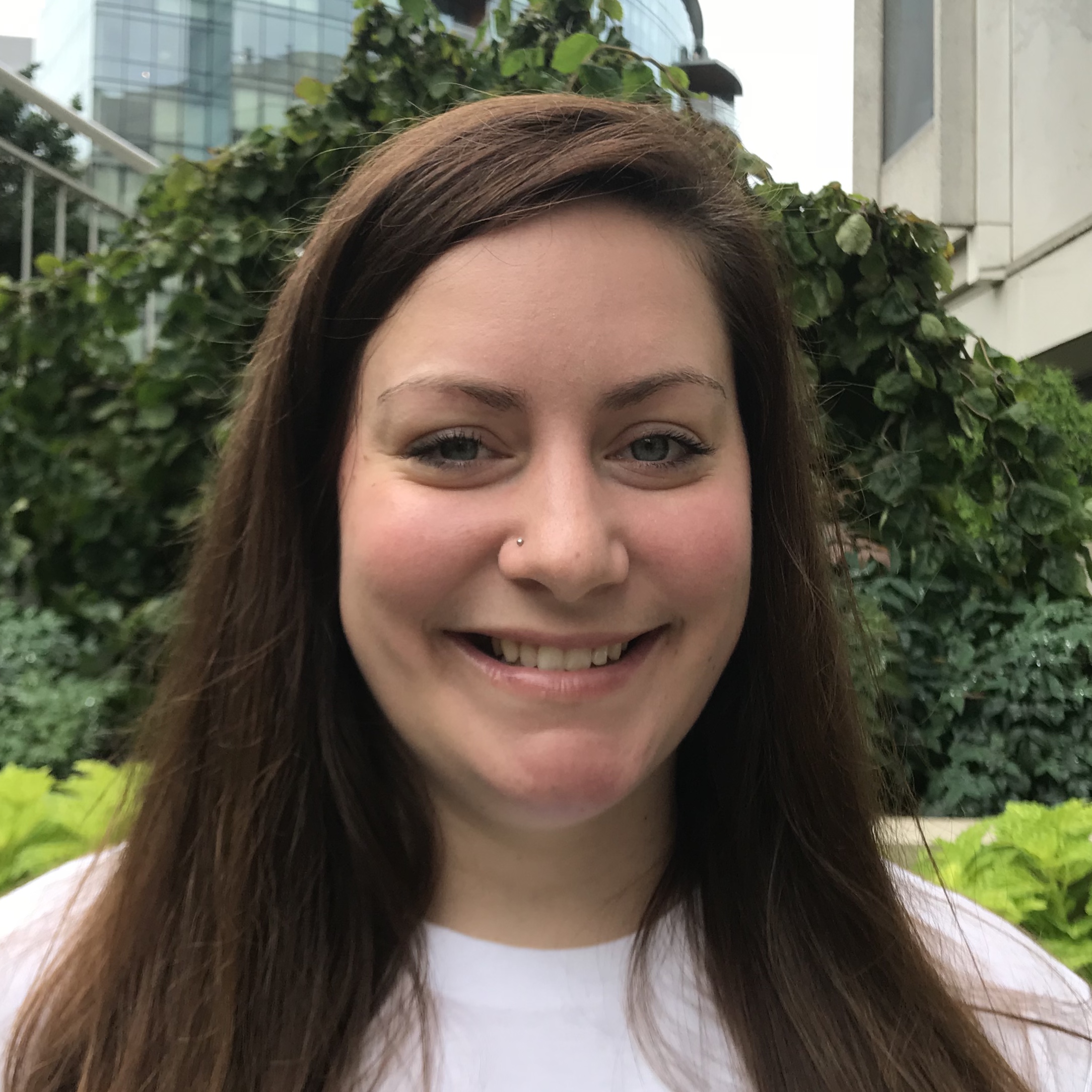 “It's not dog hair; it's canine confetti!”

Hello! I'm Bonnie and I am excited to be walking for Wag! I grew up with two Bichons and now have an 10 year old lab mix, Bella. I have volunteered in shelters for about five years and am currently getting certified in canine massage.I work as a licensed massage therapist and am looking to spend my days off helping out you and your loved one! I started out using the Wag app myself and our dog loves it on our busy days.I look forward to meeting you and your pup! :)

While some parts of the county are still somewhat rural, Spotsylvania County is largely made up of suburban areas. There has been an influx of new residents to Spotsylvania in recent years because of the relatively low cost of living, with many residents commuting to northern Virginia or Washington, D.C. for work.The local urban and community forests are very important to locals, and new housing developments are being built with green spaces for both residents and visitors to enjoy. There are quite a few of these green spaces to explore in the area, many of which are former Civil War battlefields, such as Wilderness Battlefield and Chancellorsville Battlefield.

Lake Anna State Park is located near Glenora, in Spotsylvania County, Virginia. With more than 15 miles of trails, the park offers many hiking opportunities for you and your pooch. The park is also home to one of Virginia's most popular lakes. For history buffs, the visitor center exhibits trace the history of gold mining in the area, and there are also guided tours of the Goodwin Gold Mine. If you fancy spending a bit more time in Lake Anna State Park, overnight stays are available in camping cabins, lodges, and cabins, many of which have fabulous views of the lake.

The wonderfully-named Duff McDuff Green Memorial Park consists of 60 acres of open fields and woodlands along the Rappahannock River, southeast of Fredericksburg. From the observation deck overlooking the river, you can keep an eye out for wood ducks and belted kingfishers. Duff Dog Park has no less than three off-leash areas for your pooch: a small dog park for dogs under 30 lbs that has plenty of tree shade; a large dog park for dogs over 30 lbs. that has four shade structures; and a large off-leash area of almost 7 acres for all dogs, which is fenced on 3 sides and boarded by the Rappahannock River on the other. All areas have agility equipment, toys, water and bag dispensers.

Potomac Point Vineyard & Winery is a dog-friendly winery in the beautiful surroundings of Stafford, Virginia. You and your pooch can have a seat in their magnificent courtyard, where you can relax with a glass of wine and sample delicacies from their bistro. There are wine tastings, facility tours and a full bistro serving lunch, dinner, and Sunday brunch. And not only is it dog-friendly, it’s kid-friendly as well! Bring the kids and they can spend some play time in “Little Buds Room,” where there are books, toys, bean bags, and more for them to enjoy.

Dogs are welcome to play off-leash at Louisa County Bark Park, a fenced park in Mineral, Virginia. The park is free to the public to use during the day, when it's not being used for canine training by the Sheriff's Department or other Parks, Recreation and Tourism sponsored activities. There are no water facilities at the Bark Park, though, so make sure you bring water with you for you and your dog. You'll also need some waste bags to clean up those inevitable messes. Please note that aggressive dogs are prohibited, and all dogs must be current on their vaccinations.

If you’re looking for a dog-friendly spot to stop for a bite to eat, check out C'est Bon Cafe & Patisserie in Spotsylvania. Billing itself as, “the corner where country meets Creole”, the menu offers lots of New Orleans favorites, such as gumbo, shrimp and grits, and red beans and rice, as well as salads, soups and sandwiches. If you’ve got a sweet tooth, there are lots of treats on offer, including Beignets, which are light and fluffy fried dough, made the New Orleans way, and topped with powdered sugar. There is also plenty of dog-friendly seating outdoors where you and the pooch can relax. Bone Appetit!