You’ve decided to honor the animal kingdom by adopting a puppy and whether you’re aware of it or not, it is a small, but relevant form of activism. As Neil Armstrong famously said, “it’s a small step for man, but a giant leap for mankind”. And in this case, a giant step for “animalkind”. Apart from all the joy and affection your new canine friend will undoubtedly give you, you ought to be aware that we, meaning the mankind, are not alone in this world, and that we need to take care and appreciate other species as well.

William Shakespeare is, if not the most famous writer in the world than certainly the world’s most renowned playwright and his works are unparalleled to this day. But who would have thought that out of all the internal and external conflicts, situations and characters that make up the Shakespearean cosmos, he explicitly mentioned a dog only once? Yes, that’s right, and this dog’s name was none other than Crab! Crab the Dog shows up in The Two Gentleman of Verona, but he isn’t some twisted half crab half dog creature, and he shows up in just one scene. Of course, he has no lines, and he is treated with disdain by his master Launce, a clownish servant who accuses him of the following: “I think Crab, my dog, be the sourest-natured dog that lives”.

You may ask yourself what was Crab the Dog’s wrongdoing? Namely, during an emotional family scene, Crab “sheds not a tear nor speaks a word.” Even the cat, as Launce says, was “wringing her hands”, whatever that may mean. It is believed that Launce’s and Crab’s troubled relationship slightly cynically mimics the relationship between the main characters of the play’s love triangle. And indeed, it is quite quirky and hilarious.

However, even though Crab the Dog doesn’t get a lot of ‘airtime’ on stage, it is still quite an amazing thing that Shakespeare decided to create a dog with such a unique, unbelievable name. His ingenious creativity is once again on display as he shows his out-of-the-ordinary talent, both for comedy and the art of dog naming. Interestingly enough, even though he plays a marginal part in this play, pop culture took advantage of the appeal of Crab the Dog. In the movie Academy Award-winning movie Shakespeare in Love, Queen Elizabeth I famously declares that ‘the bit with the dog’ is her favorite part of The Two Gentlemen of Verona that is being enacted in front of her. And of course, who can blame her? It is unusually refreshing to see a depiction of a dog that is not just an ordinary, loving sidekick to his master, but a strong-willed animal, which Crab the Dog certainly is. And if this is not a worthy reason to visit the theatre, we don’t know what is. Plus, talk about the conversation starter if you name your pooch - Crab. You two would be the stars of the beach and the talk of the town!

If you have a German Shepherd or a Husky, you’re probably aware that they are frequently brought into correlation with their close relative, the wolf. There are numerous names you might consider to accentuate the relation of these two species, from the obvious ones such as Wolfie, or to foreign language words, such as the Latin word Lupus (remember the famous Latin expression Lupus in fabula?) or the French Loup. That doesn’t mean you should exclude the Spanish word Lobo, especially because it is already deeply entrenched into pop culture.

Then again, if your dog possesses a glorious mane, or his energetic and courageous character simply reminds you of the king of all animals, you can opt for a variation of names that describe the feline monarch, the mighty lion. There is a plethora of names you might consider, and besides, it is a classic in the art of dog naming, perfect for any Chow Chow, Golden or Labrador Retriever, or any pooch that has a sandy fur coat. So, choose between Leo, which is indeed a classic, Lav, the Slavic version, or Aslan, the Great Lion of the Narnia Chronicles, which is actually a Turkish word for this glorious animal. 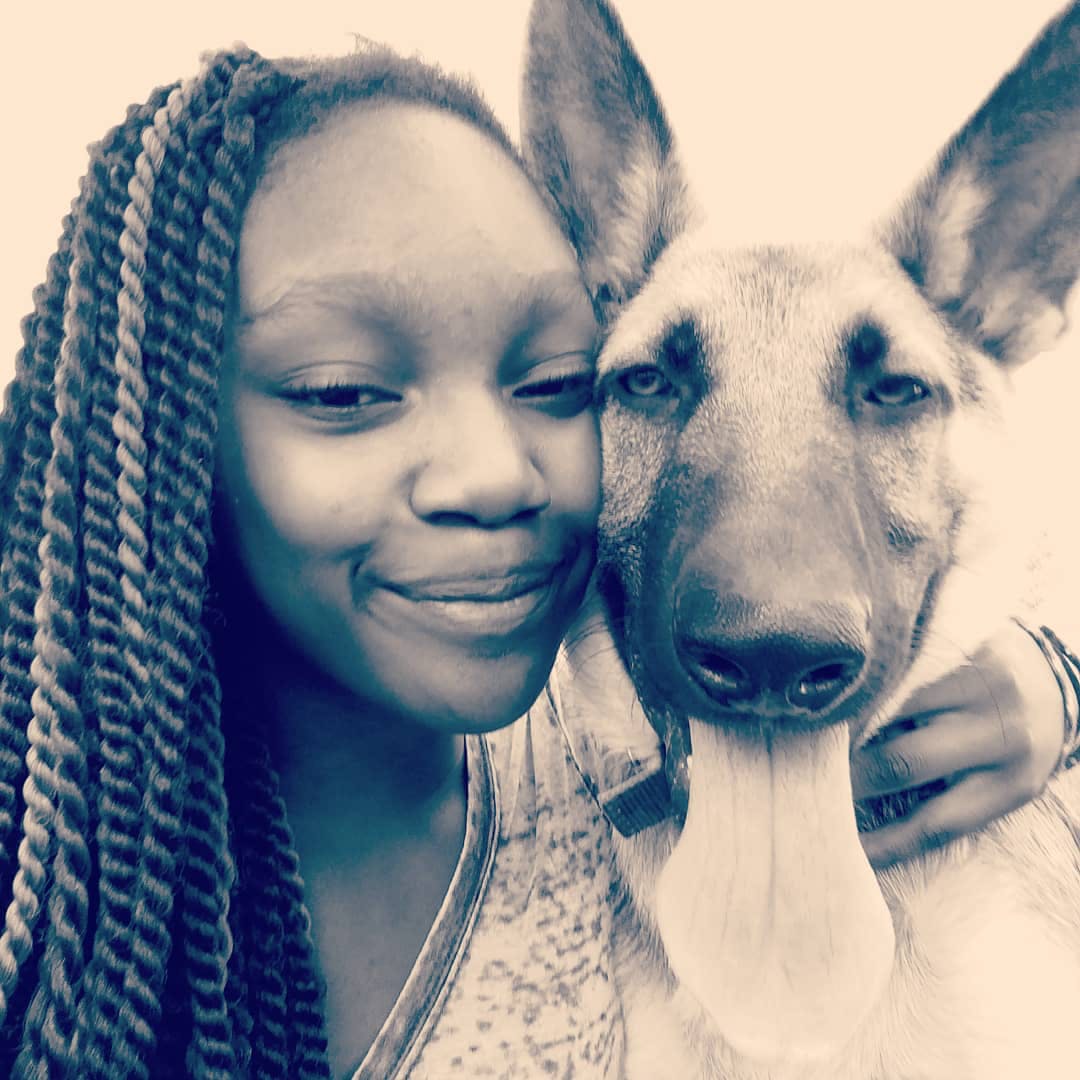 I was getting him and I found my birth father who told me that we'd be moving to Arizona soon. So I wanted to take a "little" piece of Fergus Falls with me!!! 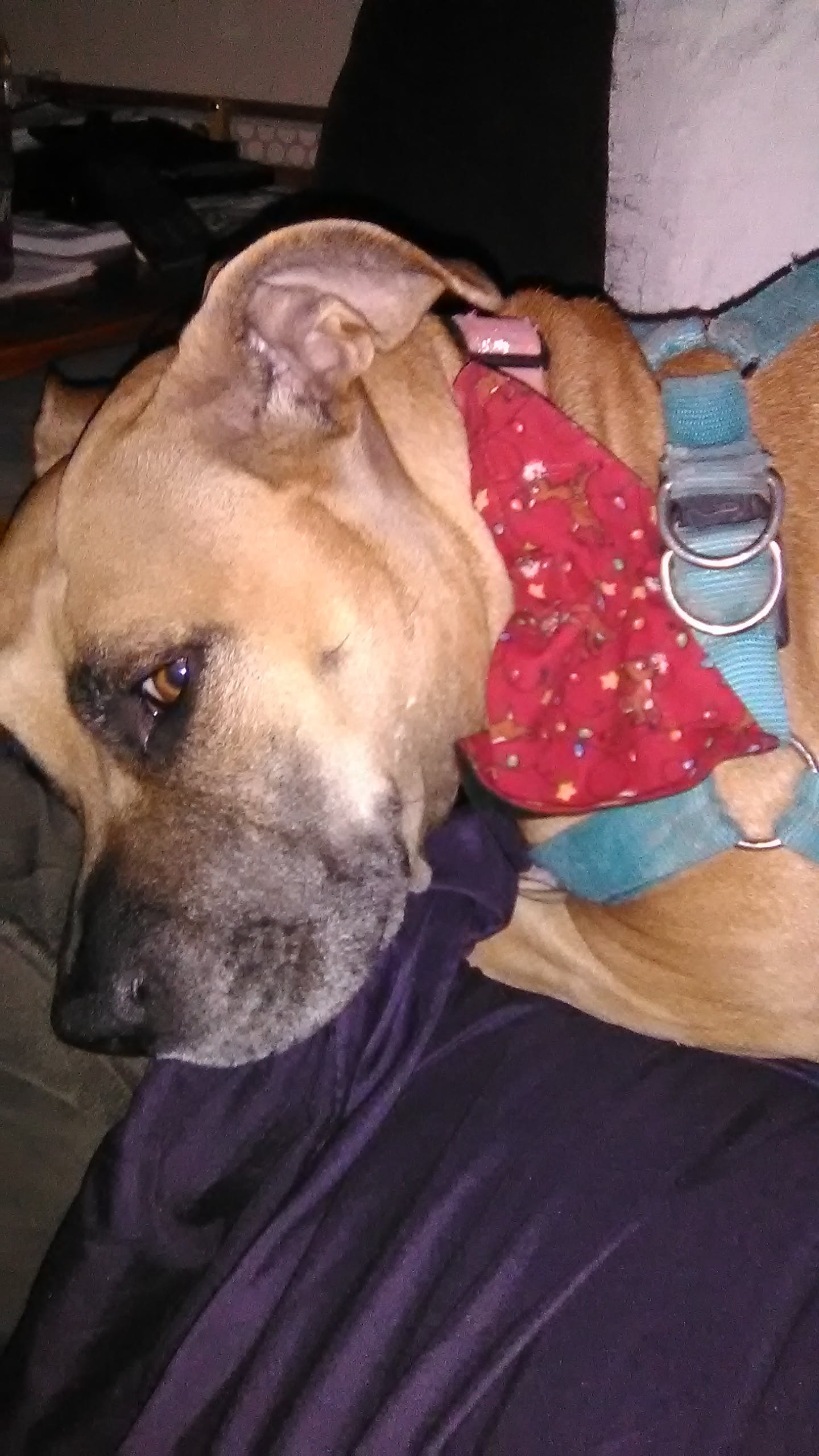 Lady"Fawn" is named after a pup I had as a kid, when my kid told me she is the runt, I've bottle fed her & her color is Fawn That was it for me I took as a sign from my Mom in heaven to get this pup before my 1kid went in USAF & other soon to be graduating HS to "fill my empty nest" I'm so Grateful to now have her as a service dog now too!