Are you an anime fan? Do you love the intricate storylines and whimsical characters? If you are an aficionado of the famous Japanese art form, you might consider giving your new puppy a name that came from one of your favorite animated series. Usually, anime characters have large eyes, mostly disproportionate to the size of their heads. Therefore, if your dog is a wide-eyed sweetheart, anime-inspired name might be perfect for them! Coming up with an anime name can be a nice excuse to re-watch your favorite shows or have cozy nights in with your friends and family, noting down the character traits that best fit your new pup.

Akamaru is one of the most notable anime dogs and a character in the show Naruto. He is one of the ninken, which literally translates to “ninja dogs”, and is a companion of another notable character, Inuzuka Kiba. Akamaru and Kiba are always together, from their days at the Ninja Academy, all the way to their adult years when they fought many dangers that threatened the peaceful life of Konoha village.

Akamaru is a devoted dog with a chipper personality. He and Kiba can often be seen playing in the forest, going on walks, and chasing one another among the trees. He is also very protective of his best friend, always running to his aid in the battle, and watching over him in their daily lives. Although he is a very active dog, when he grows up, his favorite pastime becomes – napping!

As far as appearances go, in the first part, Akamaru is a small white puppy, so small that Kiba can carry him on his head! He is considered to be a Pyrenean Mountain Dog, also known as the Great Pyrenees. In the second part, Naruto Shippuuden, Akamaru grows up to his full size, which for Great Pyrenees dogs is around 27-32 inches (69-82 cm), and he is so large that Kiba can ride on his back. However, since they spend so much time together, Kiba does not even notice this, and considers it to be normal.

Akamaru is very good at sensing chakra, he can take Kiba’s form, and even merge with Kiba using the Beast Human Clone technique! He can also very successfully track targets by scent, set various traps, and use several ninja techniques on his own. His attacks are powerful and fast, and his senses of smell and hearing are accurate. One of the techniques that Akamaru is very good at is the Passing Fang, which can inflict a lot of damage to the enemy, and it is done by spinning at great speeds and striking with many almost-deadly attacks. When in Passing Fang mode, Akamaru can cut through tree trunks and chakra walls!

When it comes to his name, Akamaru got it because of his ability to turn feral and red when he eats a military rations pill. In Japanese, “aka” means red, and “maru” is a common suffix for masculine names, however, it can also mean “baby”.

Naming your dog after an anime character doesn’t mean that you are limited to dogs in anime. Sometimes, the best names come from your favorite human or otherworldly characters you have grown fond of over the years of watching their adventures on your screen. So, think about a show that really made an impact on you, a character whose traits you find inspiring enough to have your dog named by them. Take your dog’s personality into account as well! If you have a particularly energetic and maybe even loud dog, a name such as Naruto might suit them perfectly, especially if their coat is orange!

For a raven-coat pup, a legendary name such as Goku could be a winner, especially when you take into consideration that he is one of the most iconic anime characters ever. If you are into short names, your dog’s moniker could become L, after the famous character from Death Note (plus, if you are a fan of Stranger Things, you’ll like the name even more).

Finally, the naming process will be a challenging task, since there are so many options to choose from, but do not let that discourage you! It just means that your puppy will end up with a name which has an epic backstory! 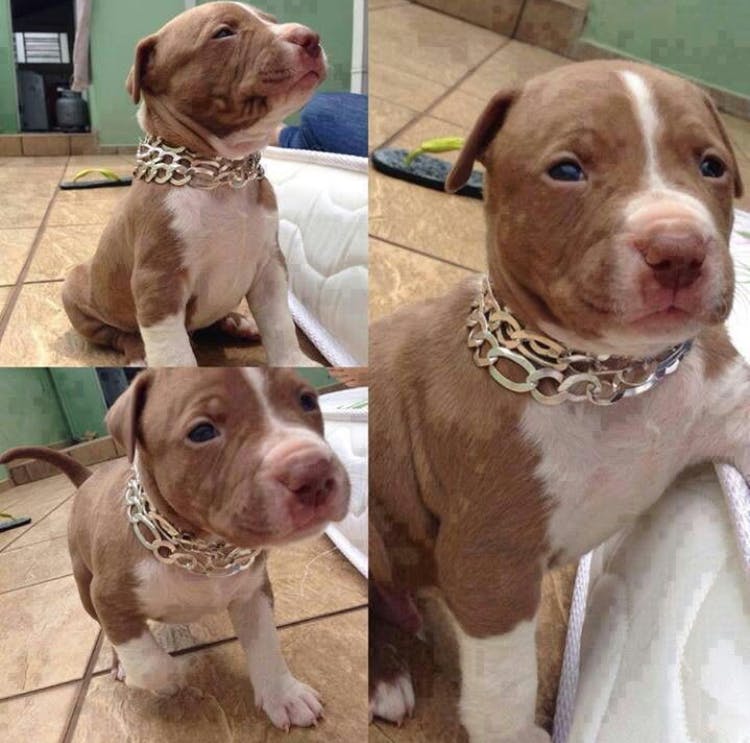