Astronomy is the scientific study of the physical universe as a whole, but it deals most frequently with celestial objects in space such as stars, planets, and nebulae. It requires the application of mathematics, physics, and chemistry in order to attempt to explain the origins and evolution of those celestial objects. We learn more about our universe every day and its big place that can be at once awe-inspiring and frightening at the same time. Our dogs often help give us a sense of closeness and comfort that can help us to soak in all the awe and just let the fear go.

Names based on the science of astronomy can be elegant, smart, and even a little funny on occasion, which makes this field a popular one to derive inspiration from; they are names that can spark our imaginations and sometimes remind us of our dreams. In 2009, a dog named Galaxy, trained to work with autistic children, changed the life of Simon Weinstock, an eight-year with severe autism in Australia, and a dog found beaten and shot in 2012 in Tennessee was given the new name of Corona, and while a few bullet fragments still remained in her throat, by 2013 she had made a miraculous recovery. Nova, a name describing an extremely bright star, certainly fits the dog listed as “Nova the Genius Dog.” This mostly black pup with a bright white stripe on his chest is intelligent enough to learn how to do chores around the house, including putting the dishes in the dishwasher, loading the clothes washer, and putting his own toys away. During his off-time, Nova enjoys balancing treats on his nose and practicing the sport of parkour, a type of urban agility training. Astronomy related names have made it into the movies as well; the main character in the 2003 comedy “Good Boy!” starring Liam Aiken that centers on a talking terrier named Hubble, voiced by Matthew Broderick, who is actually a canine from Dog Star Sirius 7, who has been sent to ensure the canine takeover that was started thousands of years ago has occurred. Hubble was actually played by three separate dogs named Flynn, Mallie, and Defford.

One of the most well-known dogs with an astronomy-related name has to be Comet, the Golden Retriever from the hit television show "Full House". While many sites on the internet erroneously list Buddy from "Air-Bud" as the dog that played Comet, this information isn’t entirely correct. While both dogs were expert canine actors, Buddy, the dog that played Air Bud was a different dog entirely, although he was close enough in appearance to Comet that he was able to play a cameo as Comet for the episode titled “Air Jesse” in 1995. Comet began his career on "Full House" by playing his mother, then coming back several episodes later as her grown puppy and the Tanner's beloved pet. Comet was known for having a good attitude on set, a lot of energy, and a serious work ethic. These traits later landed him a role in the movie "Fluke", which is also sometimes ascribed to Buddy. Initially, they felt Comet was simply too golden and pretty for the part, but they were so impressed with his acting ability that they ended up cutting and dying his fur to better fit the part.

Choosing an appropriate name for your new dog is an important step for a new pet owner and one that should not be taken too lightly. Choosing a name that is simple to pronounce for all of the household members will make it easier for your dog to recognize their name, and starting with a name that the individual dog naturally responds to will shorten your training time. While the meaning behind the name is generally lost on our dogs, the reactions that you have to the name will not be, so choosing a name that means something to you and makes you happy can help to strengthen your bond. The individual dog’s appearance and personality may help to pinpoint the best name for your canine companion, Doppler may make a good name for a dog with brindle or spotted coat that looks like it changes when the dog moves, and Orbit is a great name for a dog who is never far from your side. While the names on this list are divided up into categories of male and female, a large percentage of names related to astronomy could be suitable for either.

I named my snake nova.

I wanted my Snake to be named after space. 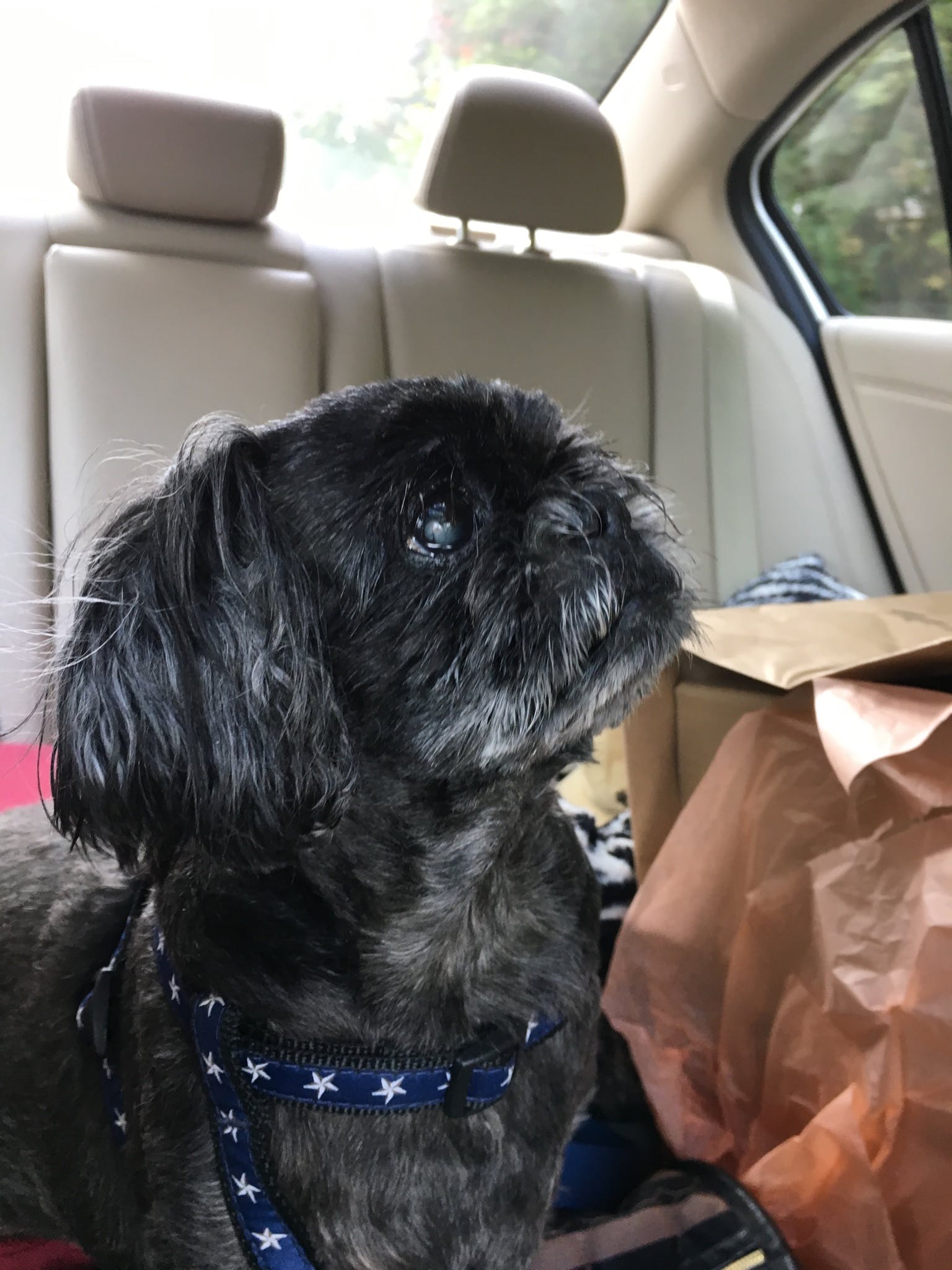 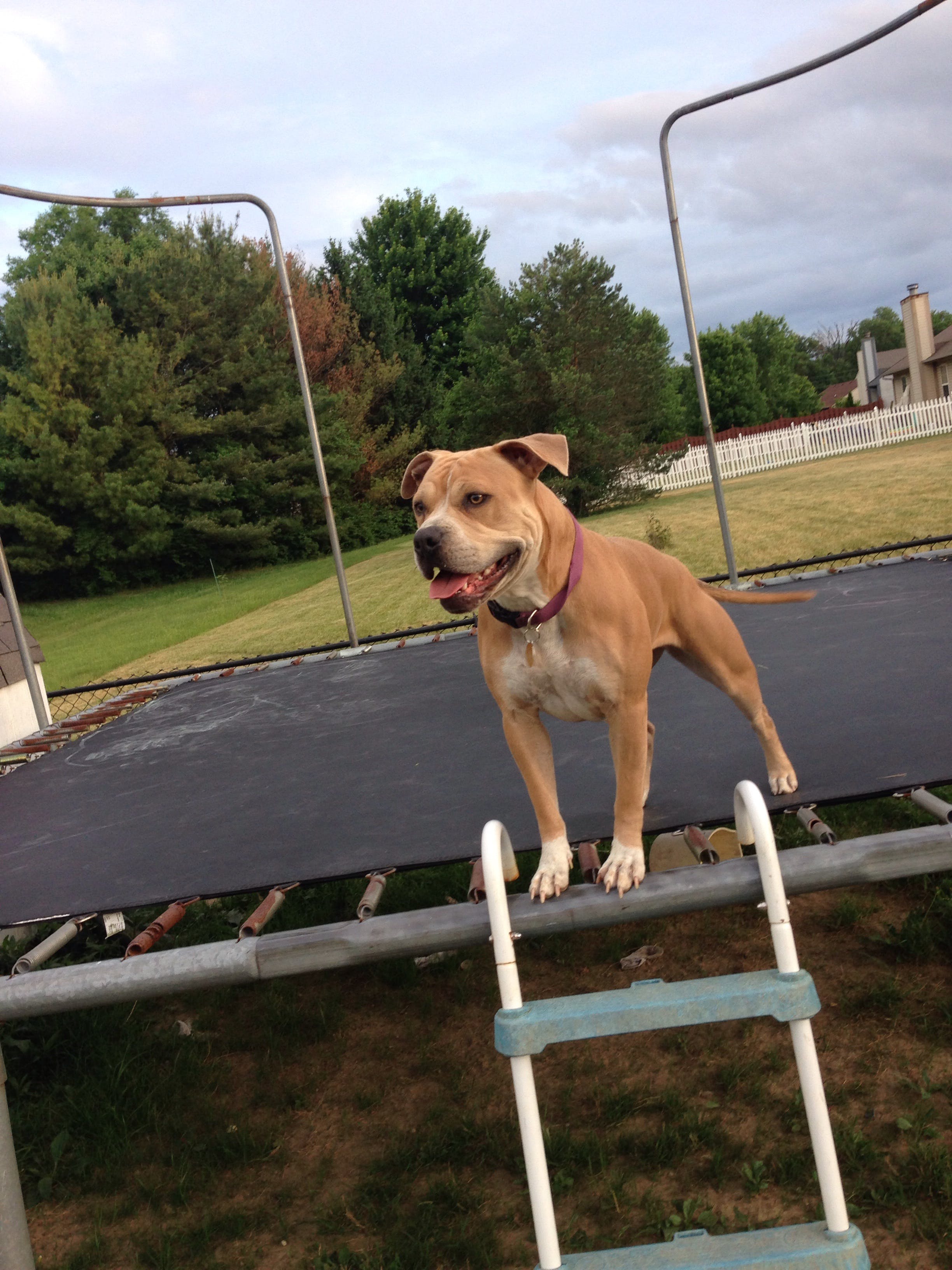 My dad is an astronaut so we wanted something to do with astronomy or outer space and my little sister wanted a dog named after a Harry Potter character. We settled on Luna because it fits both of our needs. We call her lovegood too.

My dog is a good baby