Bosnia and Herzegovina is a country in the Balkans, Southeastern Europe, “on” the Adriatic coast. We say “on” because Bosnia has only a small portion of the coast, only about 20 kilometers in the town called Neum. The rest of the Adriatic coast belongs to Croatia and Montenegro, so poor Bosnians just have about 12 miles of beach fun. However, this did not stop Bosnia from becoming one of the most intriguing countries in the world, with a rich history, astounding food, and the undying love for furry little creatures – dogs! In the capital, Sarajevo, you can find many doggos with their lucky owners walking happily on the cobblestone, sipping coffee by the river (humans, not dogs, don’t give coffee to your pup), and singing the famous sevdalinka songs about love and pain.

One of the greatest things about the Balkan peninsula is the fact that all countries on it used to be one big country called Yugoslavia. Back in the day, Bosnia and Herzegovina, Serbia, Croatia, Slovenia, and Montenegro all used to be happily married into a large country and lived harmoniously. Well, maybe not so harmoniously. As we all know, siblings like to fight amongst themselves, and the case was no different for the Balkans, as slowly these countries started separating, being in a poor political state. However, since politics is not life, the people of the Balkans still stayed pretty much in love, happily sharing each other’s pop culture and collaborating on movies and TV series. One such series is the Serbian soap opera called The Lucky Ones, which featured many Bosnian actors and aired in Bosnia for a long time.

The show follows the life of the Golubovic family, struggling to find a better life in the gloomy 1990s in Belgrade, a time of horrific inflation and instability. The youngest member of the family, a boy called Neca, bullied in school for being poor, finds an adorable dog and names him Sima (pronounced as see-mah ['si:mɑ]). The two of them become instant friends, and Neca decides to take Sima home, even though his family was against that. However, Neca fought hard to keep him, and the family realized that the dog has a good influence on their youngest member, as his confidence grew, and he was not as sad as he used to be.

Sima and Neca went everywhere together. Sima followed him to school, walked him home, and protected him from bullies. However, one day, muggers attacked Neca and Sima and he had to split up. This is where Sima got lost and couldn’t find his way back to his owner. Neca searched and searched, but there was no sign of Sima anywhere. Luckily, a sweet old lady saw him in heavy rain. He was soaked and starving, and she gave him food and shelter, nursing him back to health, and finally, returning him to Neca, even though she grew attached to the adorable Epagnel Breton.

What about Sima’s name? Well, it is an old Slavic name with Hebrew roots, derived from the name Simeon or Simon. It means “the one who listens” and it is a popular name in the Orthodox Christian world and a popular choice all over Bosnia.

Choosing the perfect name for your pup is no easy task, as the name has to be original, fun, and meaningful. Well, it is ideal then that you chose Bosnia to be your inspiration. Not only is there an abundance of Bosnian names out there, but you can also use plain words that sound cool in English as monikers for your pup. One of such words is Burek, an excellent name for a doggo and the most delicious food sent to Earth by gods. Burek is greasy, cheesy, and oh so delicious, and if you have never tried it, give it a little nibble, we promise you’ll want to name your first born Burek, not just your dog.

Another marvelous option is Ker, a colloquial word for a dog in Bosnia. The official word for dog is Pas, also a fantastic option for your lovely pup. Hanuma is the Bosnian word for a lady, perfect for a classy doggo, and if you are looking for the most beautiful name in the Bosnian language, choose Sevdah. Sevdah is an obscure word, untranslatable almost. It means love, longing, sadness, passion, fiery soul, enthusiasm. Basically, Sevdah is all emotions a human can feel summed up in one word, and if it isn’t the most beautiful word out there, then, as Shakespeare said, no man has ever loved. 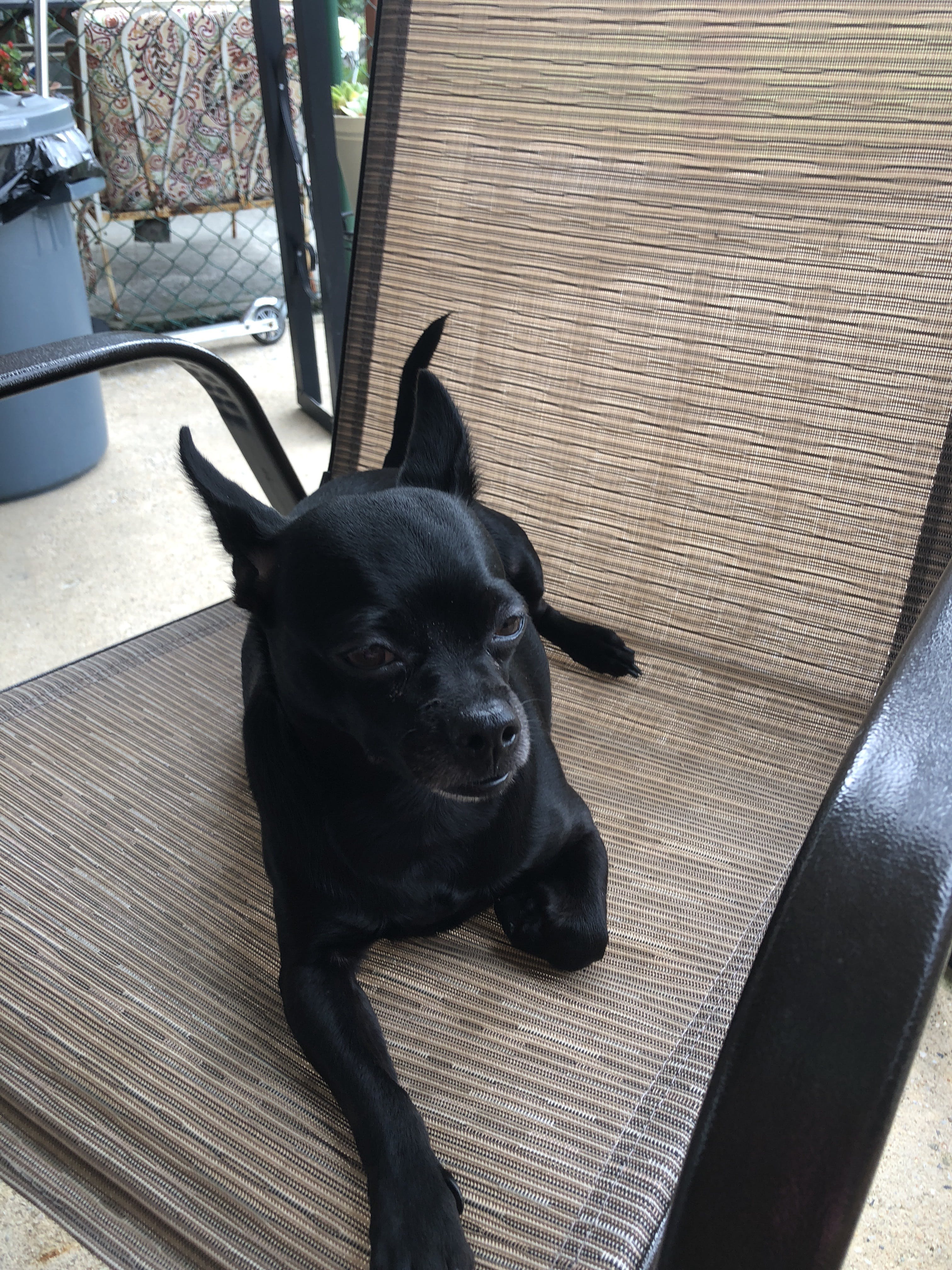 She was raised by us