Choosing the right name for your new canine companion can be a challenging task, especially since you may have just met them and many people pick names for their pets that are based on a subject that they love. Since the automobile was first introduced in the late 1800s it has stirred our imaginations and given us a sense of security and freedom. Our dogs can stir our imaginations as well and through their service work, military, rescue efforts, and general companionship they also give us greater security and freedom. Names inspired by cars and trucks can be employed for most any canine as the variety of names can run the gamut from elegant, to tough, to straight out silly.

While there are only a few cars that are named for dogs or dog breeds - both Ford and AC had models named the Greyhound, and Willies-Overland debuted a car named the Whippet the year prior to the introduction of the Ford Model A - dog names that are related to cars and the automobile industry are more familiar throughout popular culture. The print ads and commercials for the Flying “A” Service Station in the 1960s featured a Basset Hound by the name of Axelrod, a robot dog by the name of Sparkplug is featured in the Transformers comics, and in the live action 101 Dalmatians movie one of Perdy and Pongo’s pups was named Dipstick, because he had an all-black tail.

While the name Bud may not have originally been a name that was inspired by the automobile industry, it was the name given to a dog that helped to move the industry forward, participating in the world’s first cross-country drive over a hundred years ago. When Dr. Horatio Nelson Jackson and Sewall K. Crocker decided to cross the United States in a car for the first time in 1903, they had planned on getting a dog to go along with them, but they hadn’t found the perfect canine by the time they began their long drive from the west coast on May 23. On June 12, they acquired a small, light-colored Bull-Terrier mix just outside of Caldwell, Idaho and named him Bud.

Newspapers began reporting on the dog as well as the historic road trip itself, some claiming that the dog had previously been in a vicious dog fighting rings, others that the canine had followed the car for hours before joining the expedition; the truth was that Dr. Jackson had encountered a gentleman who offered the dog to him as a mascot for the trip for $15. Bud handled the open road well, carefully watching the road ahead and learning quickly how to brace for bumps and turns. Windshields hadn’t yet been invented so the dust and debris kicked up by the car was hard on his eyes at first. Dr. Jackson solved this problem by giving Bud a pair of fitted goggles that he wore for the remainder of the journey. After their extraordinary travels, Bud was all too happy to settle down and live out his life in Vermont with Dr. Jackson and his wife, although he did take in the occasional car ride around Burlington.

Automobiles can inspire a large number and variety of excellent names for dogs, using inspiration like makes and models of cars, specific car parts, slang terms, and even names of famous racecar drivers or the designers and producers of iconic automobiles. The name you choose is likely to depend a great deal on the dog that you are naming and on your preferred focus when it comes to cars. Many of the names on the list lend themselves to a certain type of personality or specific talent, a name like Hot Rod, Torpedo, or Drift might allude to your dogs power and speed while a name like Phantom or Sleeper might be more appropriate for the dog whose particularly good at being unobtrusive. Dogs that are good at solving puzzles or have unique ways of thinking might find a good fit in names like Citroen, Tesla, or Stella. The name you ultimately pick may change, depending on your automotive focus; names like Aston, Romero, Bentley, or Shelby may appeal to the collector, Danica, Stratos, or Red to the NASCAR fan, or names like Chassis, Piston, Axle, or even Lugnut to the person who prefers to build and fix cars. 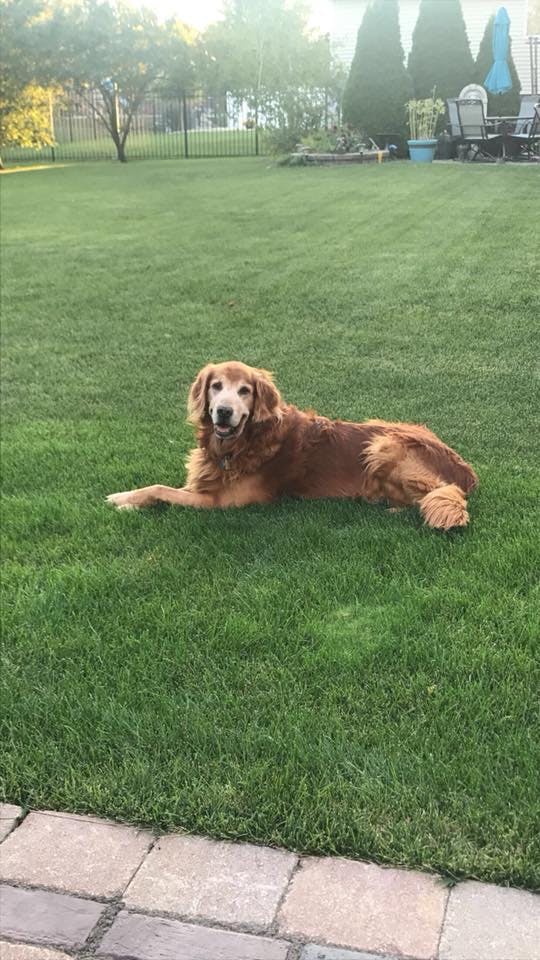 We got him when I was only 7. Still a new family to the area. My father is a mechanic and knew that that would be our dogs name since the moment we got him. Clutch was very smart and learned very quickly, and I know the whole cliché that a dog is a man's best friend. But he was my best friend, always count on him to be excited the second he saw you. Right now I am 20now clutch lived a wonder full life, but at the ripe old age of 13. I will always miss him. And no dog could every replace him. He will always be in my memory and in my heart ❤️ i will be continuing the trend in the future. 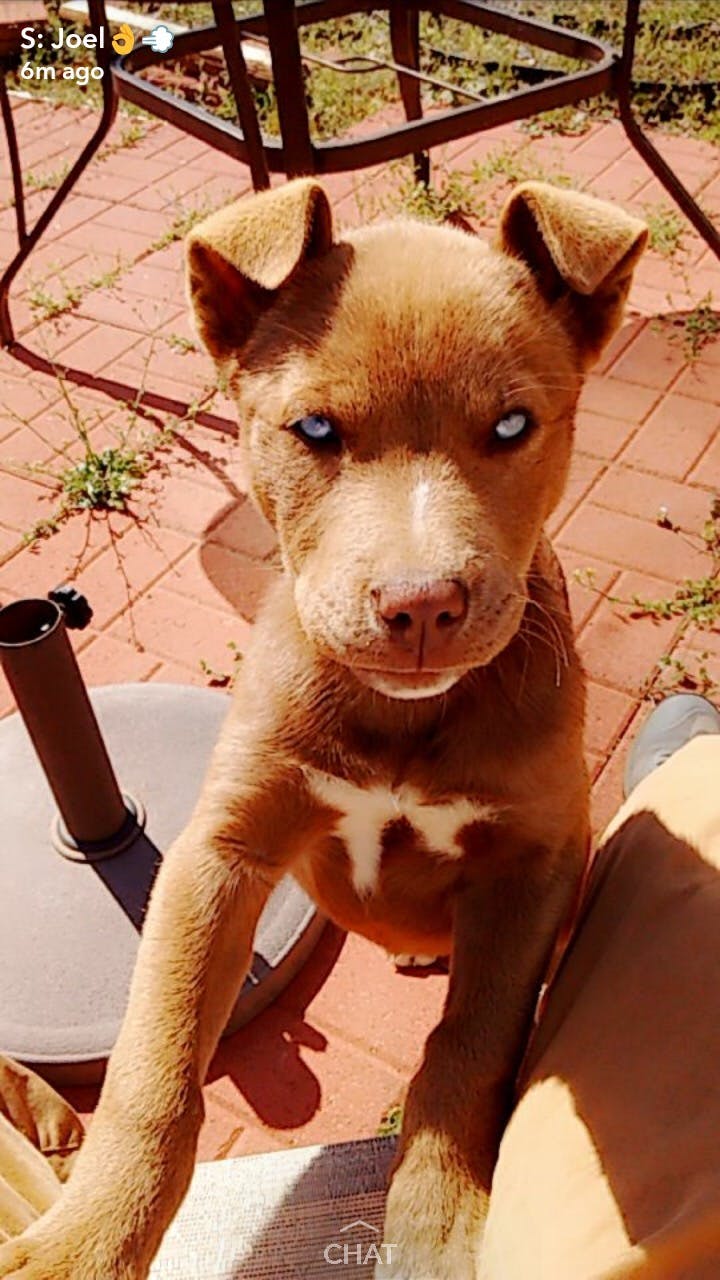 All have my dogs' names have been related to cars or car parts. Saginaw is a GM transmission.

i love the name of the car aston martin 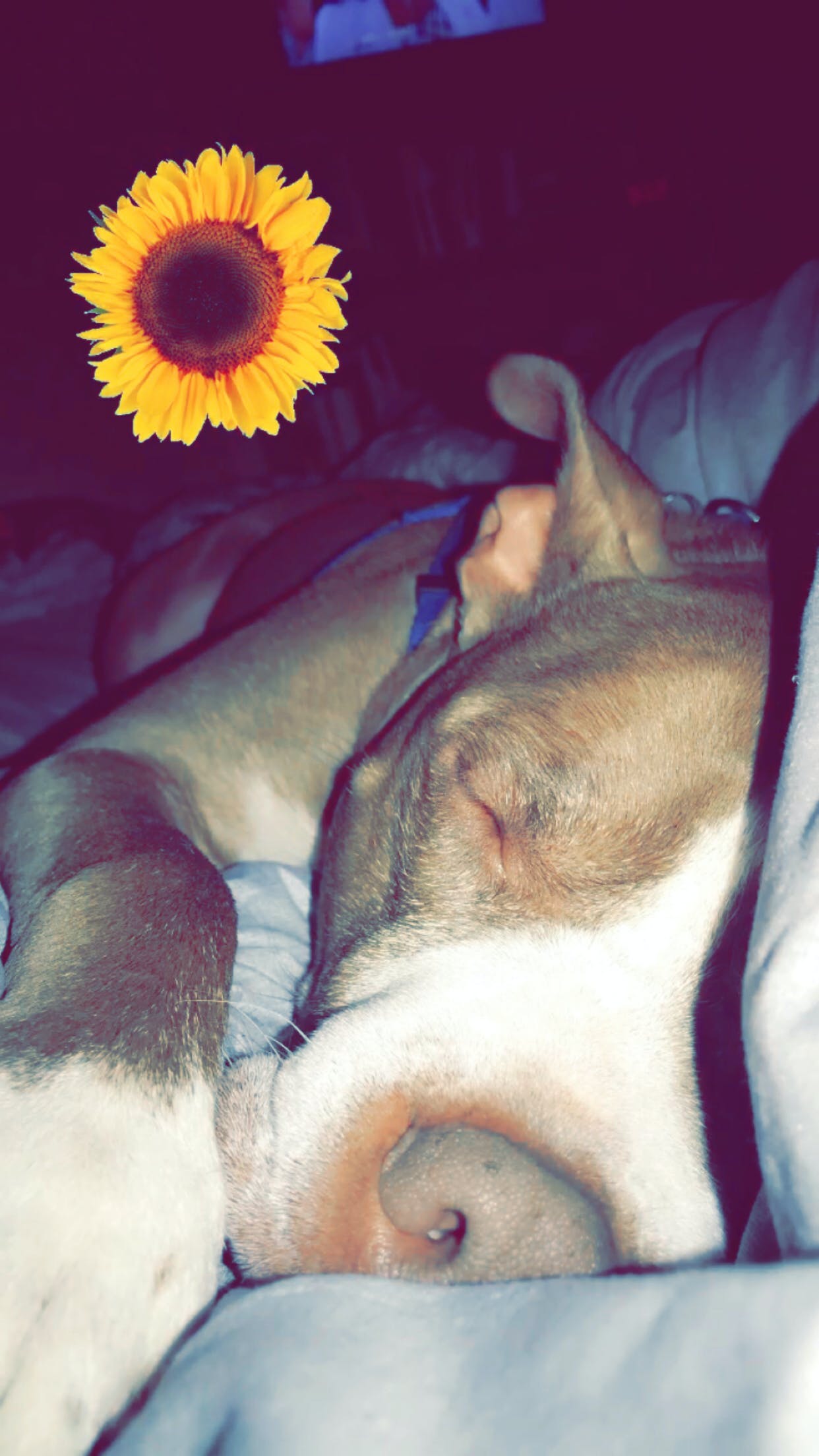