Picking a name for pets can be a challenging task, and inspiration is often sought from outside sources to find exactly the right name. When choosing a name for our dogs we often look towards the things that, like our canine companions, have given us comfort, and one of the things that many people derive a great deal of comfort from is food. Herbs lend a great deal of impact to our food imparting both smells and flavors that can either take us to new lands or deliver us back home to our childhood dinner table, as well as helping to heal our bodies.

Featured Famous Dog With a Name Inspired by Herbs
Jasmine

Herbs have been used for cooking, healing, and even decorating for thousands of years, they have meaning in our lives, and emotional power. These traits make many people look to their herb garden when trying to find an appropriate pet for our homes, and a few of these names have made their way into popular culture here and there. In animation there has been Dill, the hyperactive dog in the stop animation children’s show The Herbs in the 1960's and Rhubarb, the Sombrero-wearing canine scientist in the short lived show The Houndcats, aired in 1972 and 1973, and a canine actor by the name of Myrtle made appearances in the English television shows All Creatures Great and Small in 1988 and Two Fat Ladies in 1998. Celebrities have even occasionally used these types of names with their pampered pooches, with Twilight star Kevin Lutz dubbing his dog Kola and Jim Morrison of the Doors giving his dog the name Sage. It was dog named Rishi, the Hindu word for sage, that made all the difference for 10-year-old Jake, an autistic boy with high levels of anxiety. Rishi was trained to work with autistic children and was matched with Jake by the foundation “Dogs for Good.” Since Rishi has come into his life Jake has been better able to deal with the stresses of the world, attending weddings, cricket games, and family holidays, and most of all, to feel safe.

Jasmine is a delicate flavor, but when just one bud is dropped in a pot of tea spreads it’s floral essence throughout the pot. Jasmine the Greyhound at the Warwickshire Wildlife Sanctuary was much the same way. This gentle, unassuming dog was found in 2003, cold and starving in the garden shed where she had been dumped. She was brought back to the shelter to be nursed back to health and during the several weeks it took for her to fully recover, Jasmine took on the job of greeting each new member to the facility. It didn’t take long before she was playing mother hen to a whole host of animals including not only dogs, puppies, and cats, but guinea pigs, birds, foxes, badgers, and even rabbits. She was especially close to baby roe deer named Bramble that was brought to the sanctuary and they were constant companions from the time Bramble was 11 weeks old until she was old enough to be released safely back into the wild. All in all, Jasmine cared for over 50 different animals before she passed on in 2011 and left us with a reminder that love can overcome any difference.

There are many things to take into consideration when in the process of choosing a name for your new family member, after all, it’s a name you are likely to be saying and hearing several times a day, hopefully for quite some time. Your dogs new name should be one that is easy for you and other household members to pronounce as well as being one that your dog responds to fairly easily to. Names based on herbs can be quite adaptable and can suit many different dogs. While most of the herbs on the list are green, some are connected with colors more commonly associated with canines, so Sage might work for a dog with a grayish coat, Pimento for a red colored dog, or Vanilla for a white one, and many of these herbs are often ascribed a particular character and are even sometimes used to describe personality traits, such as salty for a person who is irritable and unpleasant, or peppery to describe someone with a hot temper, while a cooler headed or calmer individual might end up with a name more like Peppermint or Linden. Your personal preferences and interests may also have an effect on which name is chosen, those that grew up with Italian foods may find names like Basil and Rosemary to be comforting, while Filé powder or Cayenne may be more popular for those who prefer the cooking of the southern part of the United States. 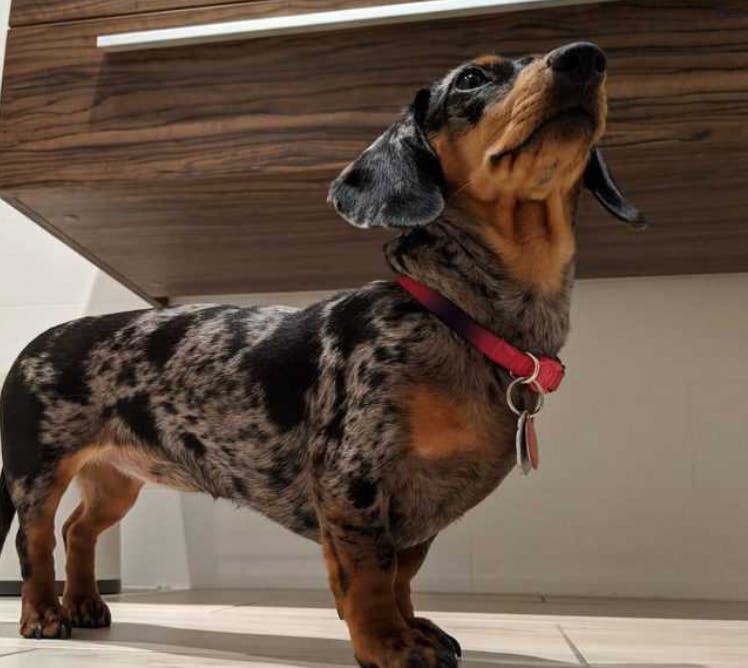 I've wanted the name since I was little 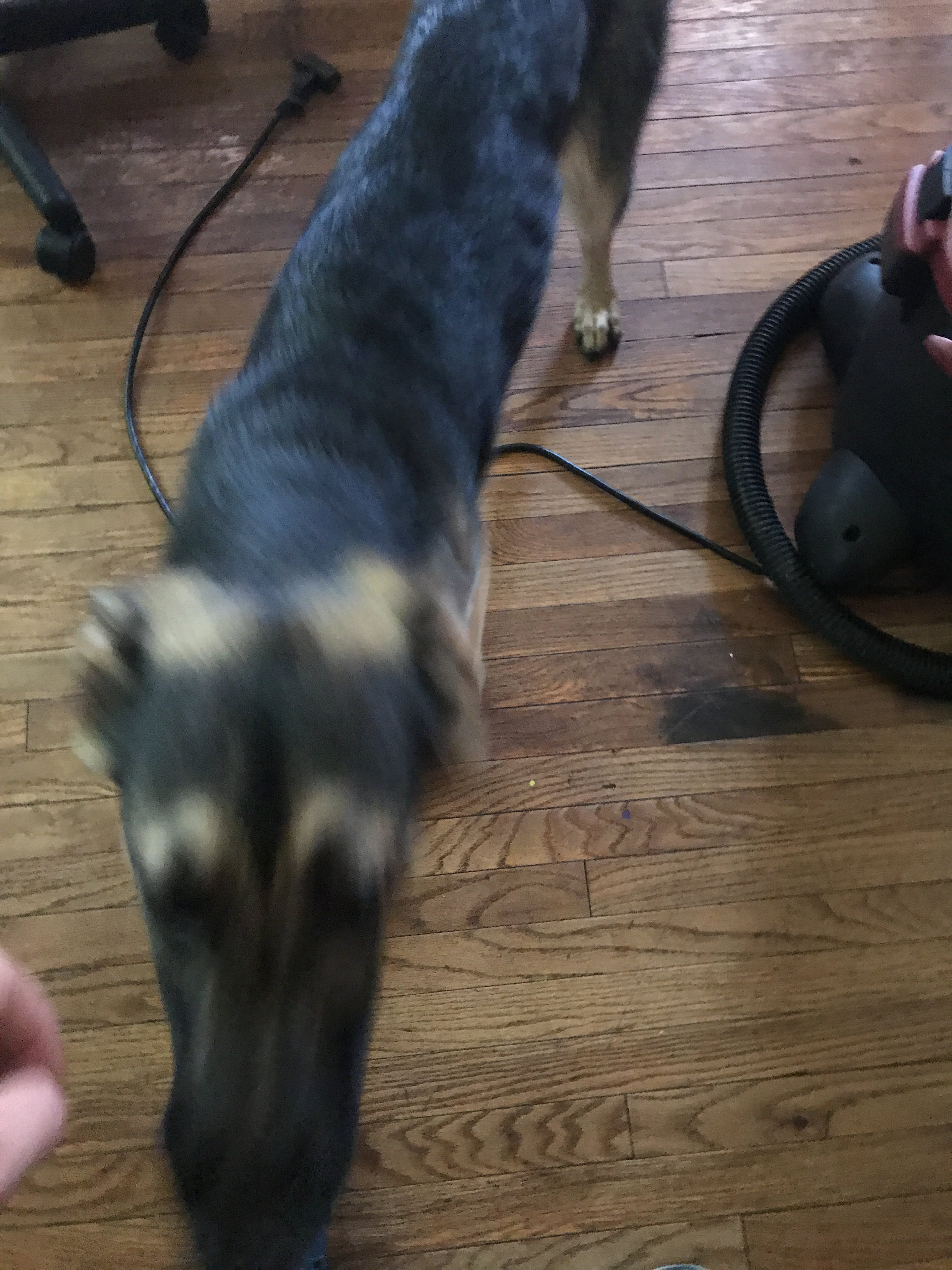 We got her and had no name idea so we looked in the cupboard and found on. Sage