When we pick a new dog to share our lives with we are tasked with the responsibility to choose a name that suits them, and one that we can connect to. Like the spices we add to our food, our canine companions add comfort and flavor to our lives, enhancing the way we look at things and opening us up to new experiences; there are spices that soothe us and spices that excite us, some with bold flavors and other with more delicate essences. The great variety of spices and flavorings that are found throughout the world may provide just the inspiration you need to find the perfect spicy name for your pup.

Featured Famous Dog with a Name Inspired by Spices
Cinnamon

The use of spices as a source of names for our canines is not uncommon, and there are several examples of this in many areas of popular culture. In November of 2017, a dog by the name of Paprika made headlines in Argentina when she was returned to her owner, Ariel Naveira, after disappearing from their home two years prior, and as early as 1908 William Hope Hodgson wrote of a recluse and his English Mastiff named Pepper in his supernatural horror novel The House on the Borderland. We see a more recent literary dog with a spice related name with Ginger, the dog belonging to Nadia Diamondstein in the novel The View from Saturday, a Newberry Medal winner for excellence in American children’s literature that was written by E.L. Konigsburg in 1996. Ginger plays a particularly significant role as a canine actor auditioning for the part of Sandy in the school rendition of “Little Orphan Annie,” during the chapter that narrated by Julian Singh, in which a rival classmate attempts to slip the dog treats with tranquilizers in them.

One of the more famous dogs with a spice related name on recent television is Cinnamon, the pampered Yorkshire Terrier that was given to Raj in season five of the television show “Big Bang Theory.” Raj dotes on his canine companion and is exceptionally protective and affectionate with her. Although the dog herself has only been seen on the show a handful of times, she has been the basis for a number of jokes about how affectionate Raj is towards his dog, including a game known as Emily or Cinnamon, in which the group tries to guess which overheard quotes Raj was saying to his girlfriend and which he was saying to his precious pooch, and she is featured in the Big Bang Theory set by Lego.

Another fictional dog named after the spice Cinnamon made news in 2015, for being bullied online! Cinnamon is a character in the Hello, Kitty world, a chubby white puppy with long ears that enable him to fly. Known initially as Baby Cinnamon when he was first created in 2001, the pink-cheeked, blue-eyed puppy was renamed Cinnamoroll due to registration problems overseas, is still typically referred to simply as Cinnamon. Like the other major characters created by Sanro, Cinnamon has his own twitter account where he keeps his fans updated and posts cute pictures from his adventures, but for no apparent reason in 2015 this cute, fluffy cartoon dog drew the ire of bullies online, with simple drawings of the puppy doing somersaults receiving multiple death threats and resulting in over 200 accounts being blocked by Sanrio. Although the wrath was directed towards a cartoon dog in this case, it was an excellent example of how quickly online conversations can get out of line, and how pervasive cyberbullying has become in countries all around the world.

Choosing a name for a new dog is sometimes simple and other times a little more complex, much like cooking. While the name that you give your dog is unlikely to result in ridicule from the other dogs at the dog park, the dog’s ability to understand their own name and respond to it can be affected by your choice, and picking a name that has a personal meaning for you can sometimes help strengthen the bond. A good name for a dog is one that is simple for you to pronounce and one that your dog responds easily to, and there are several good options to be found in your spice rack. You might choose the name by the role the canine will be playing in your life, for instance, a therapy dog might do well with a name like Foxglove or Fennel, while a dog meant to get you moving and exercising might receive a name like Wasabi or Cayenne. Your cultural background may also affect your choice of name, people who have Indonesian history may be more likely to choose a name from their cooking traditions, like Bumbu, while someone with Welsh heritage may prefer a name from the Welsh language, like Halwyn. 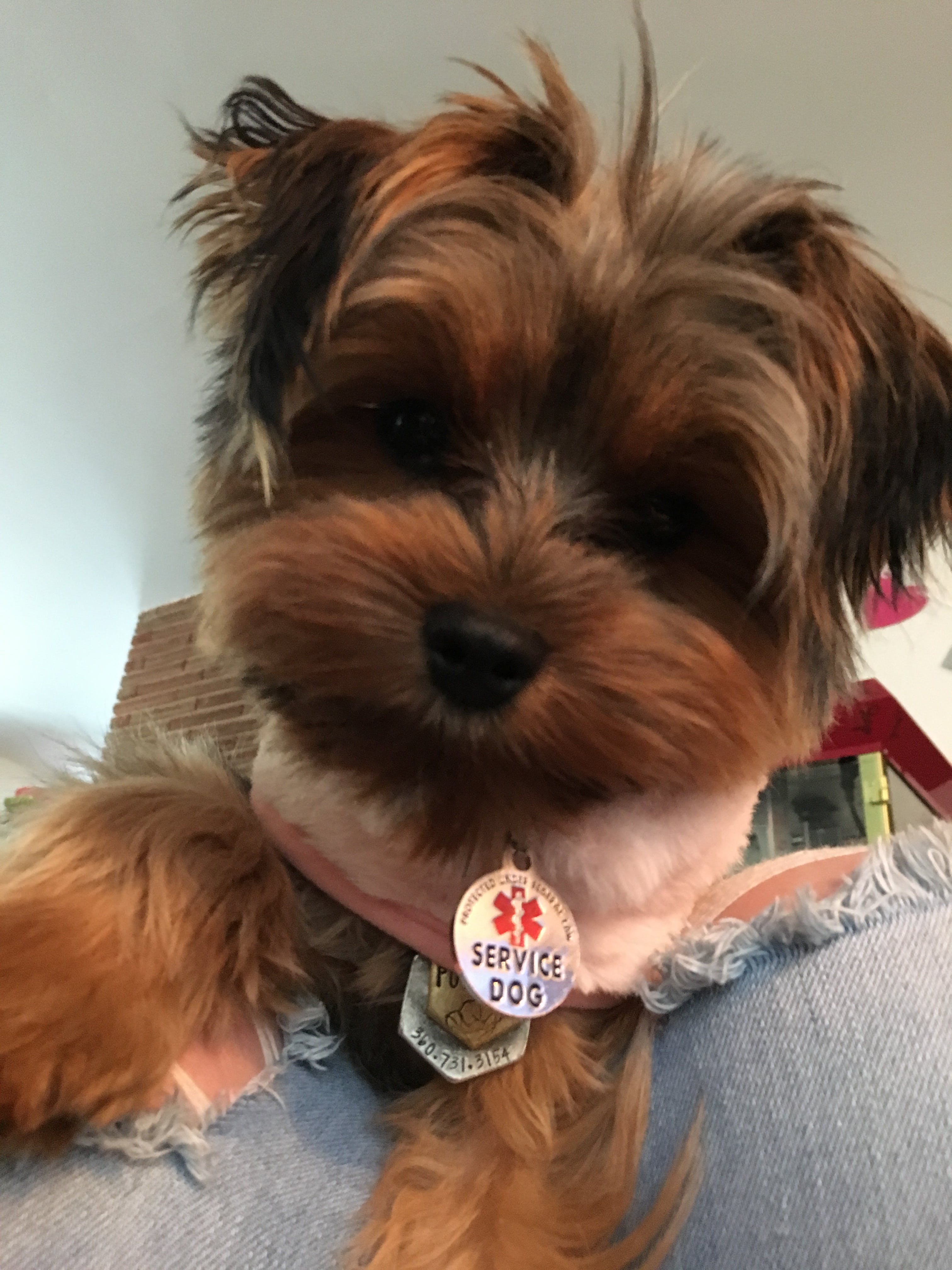 My mom thought of it while watching the movie trolls. 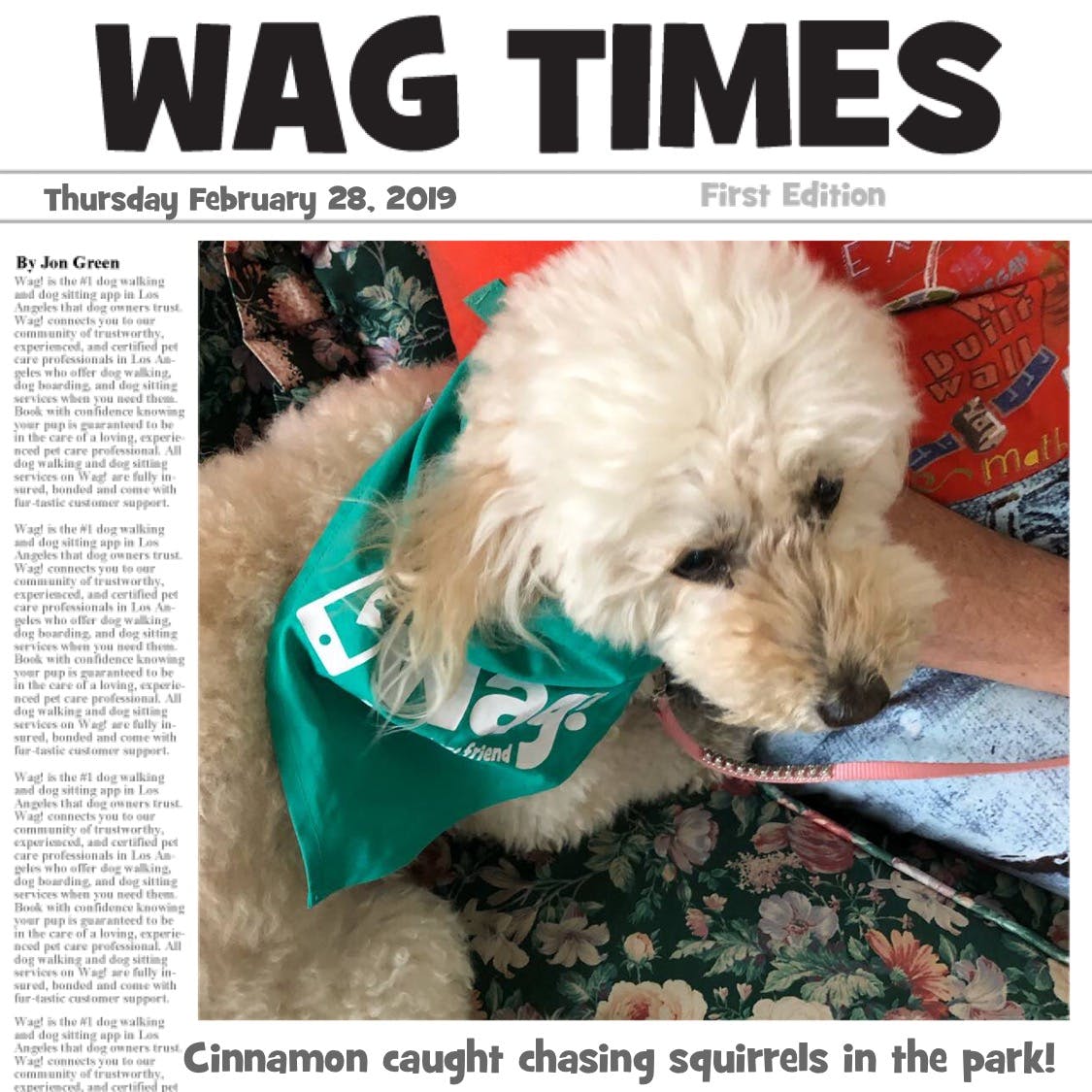 She has a cinnamon stripe down her back. 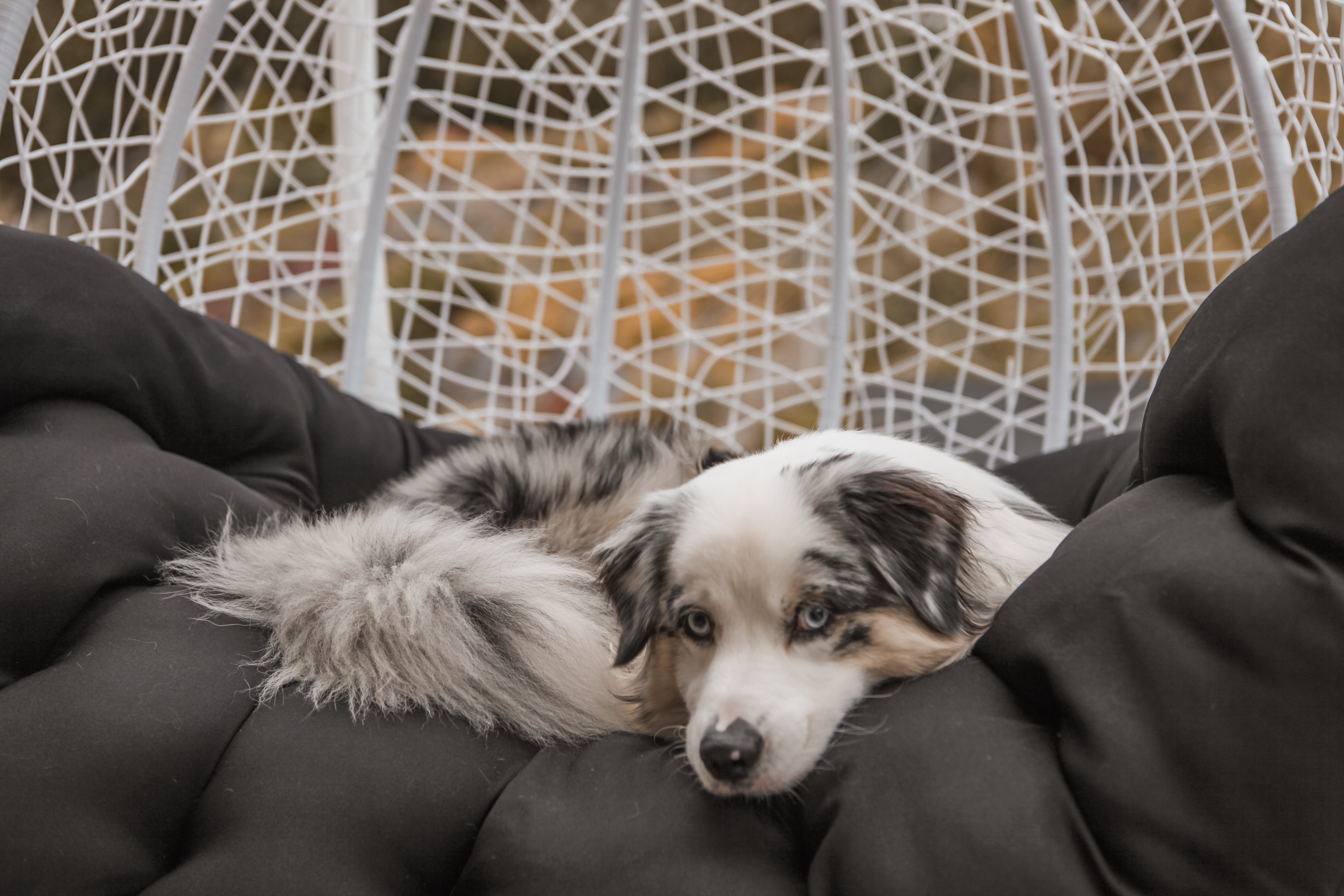