Many of us, upon getting a new dog or puppy, envision many hours playing with and training our pets, teaching them how to behave properly, then showing them new and exciting things to learn, and we hope that they will have the smarts and the focus to learn them. Other people may adopt dogs into their family that are already well-trained, or even dogs intelligent enough that training sessions leave us questioning just who is training who. Whether you are looking to tell the world how smart your canine companion is or just hoping that clumsy pup with the goofy grin is going to take to his training after all, here are a few names to get you started.

Featured Famous Dog With a Name that Means Intelligent
Athena

Dog names that mean intelligent show up quite frequently in pop culture, and in all walks of life. After being stalked, Eva Mendes, the actress known for movies like Training Day, Hitch, and Ghost Rider, acquired a Belgian Malinois named Hugo which is her constant companion, and Caitlyn Jenner has a beloved Labrador Retriever named Bertha. Names denoting wisdom are often given to dogs that are rescued as well, some of which make headlines for their inspiring rescue stories. An elderly French Mastiff in Paris, France, was left to die under a pile of rocks and dirt just off the beaten path, fortunately, Pedro Dinis and his dog were walking nearby and spotted the dog with just her head visible. The human and his canine companion both went to work to free the trapped Mastiff, which he then rushed to the local animal clinic, where she was given medical treatment, dubbed Athena for the Greek goddess of wisdom and then released to an animal rescue that specializes in French Mastiffs to retire in peace.

In 2005 Steve and Susan Posovsky adopted a German Shepherd mix who was missing a hind leg and dubbed him Cassidy, in 2007 Cassidy made news with the implantation of a permanent prosthetic that allowed him to walk and run without pain. The year 2005 was also the year that a Rottweiler known as Sassy had her front leg amputated, six months later she was adopted out to a new family who trained her as a therapy dog and named her Cassidy as well, and a third three-legged rescue pooch named Cassidy was named an emerging hero in 2013 for his outstanding therapy work at rehabilitation centers.

Cato, a name meaning wise, was the moniker given to a stray that animal trainer Robert Scott Schweitzer found on the streets of Mexico while working on a movie, The Lazarus Effect. The brown and white mutt was brought back to Hollywood where picked up his training rather quickly. Within just eight to twelve weeks he was selected by Dean Norris to play the role of Indy as a stray dog that attaches himself to the character Big Jim, played by Norris. While the character of Indy initially has a very small role as Big Jim initially attempts to shoo the dog away, he eventually makes key contributions to the plot as the relationship between the dog and man strengthens and Big Jim takes great pains to assure the animal's safety and well being.

Choosing a name for your dog is an important but rewarding task, one that can improve their ability to learn new commands and strengthen the bond between you and your dog. A good guideline when choosing a name for a dog is to pick one that is generally simple to pronounce, both for you and for the other members of your household, and one that the dog responds to. There are many names that can hint at your dog’s intelligence, names like Tesla or Einstein, given in honor of great and notable scientists, or names such as Megabyte or Helix after scientific discoveries and advances that have changed our world, but there are also a number of names that actually refer directly to wisdom and to intellect, such as the names on this list, and they may be just right for your new canine companion. Your dog’s size and outward appearance may help you to narrow down the list and giving you choices like Coeus for your large breed dog, Galena for your tiny dog, or Bertrand for that all black dog. Your dog’s breed and heritage can also be used as inspiration with dogs, such as Frode or Sága for your Norwegian Elkhound, Enki or Anahita for your Saluki, and Conrad or Bertha for your German Shorthaired Pointer or Schnauzer. 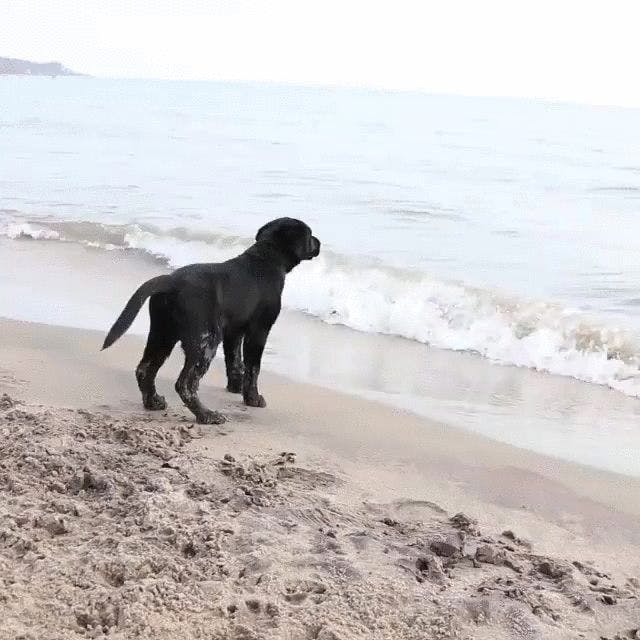 I was little my brother always wanna to name my dog a Jewish name...{ no offense } Always my mom said mica and some how we stuck with that one. 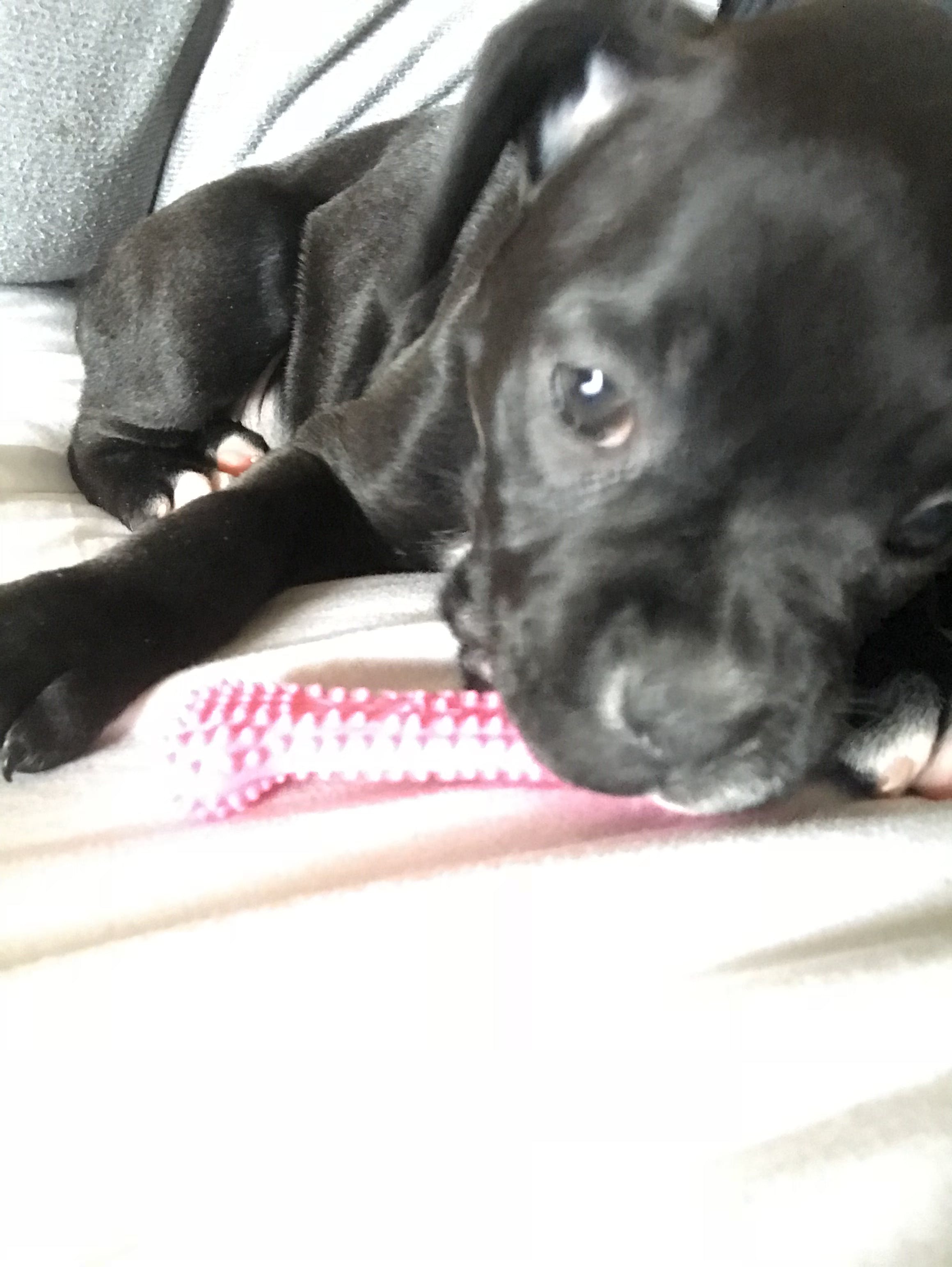 I just thought of it