Fantastic Beasts and Where To Find Them Dog Names

Fantastic Beasts and Where to Find Them, a popular movie and a book by Newt Scamander has been the talk of the town for quite a while now. The movie (and the book in the Harry Potter universe) is filled with whimsical creatures carefully collected and carried in Newt’s suitcase. Since there are so many options to choose from, naming your dog after one of the creatures or characters from J.K. Rowling’s fantastic universe could be a great way to give even more character to your pet, and have quite the story to tell when someone asks about their name.

Featured Famous Fantastic Beasts and Where to Find Them Dog
Fluffy

One of the most notable dogs in the world of Harry Potter and from Fantastic Beasts and Where to Find Them is none other than Fluffy, a hellhound of incredible size with three heads. The brown super dog is considered to be very dangerous, however, his cute name may lead you to think otherwise. But how did a three-headed dog end up in Hogwarts?

History tells that Rubeus Hagrid, a half-giant groundskeeper and a professor of Care of Magical Creatures at Hogwarts, bought Fluffy from a Greek man in the Leaky Cauldron back in 1990. Due to Fluffy’s incredible size and particularly scary looks, Hagrid loaned him to Dumbledore to be used as a guard of the Philosopher’s Stone.

Dogs with three heads are, however, not J.K. Rowling’s invention. In Greek mythology, many of the supernatural dogs found their place in the myths and legends, and probably the most famous one was Cerberus, also known as the “hound of Hades”. Cerberus serves as the guard to the gates of the Underworld and has three heads and a serpent where his tail should be. He is the offspring of Typhon, the serpentine giant with one hundred snake heads, and Echidna, a half-woman half-snake. Cerberus’ brothers and sisters also carry the multi-head gene, his brother being Orthrus, the two-headed dog, Hydra, the many-headed serpent, and Chimera, who also had three heads, one of a goat, one of a lion, and one of a snake.

Not only does Fluffy resemble Cerberus when it comes to his appearance, but also in the “job” they are both performing, as the guards of something very valuable, but at the same time, incredibly dangerous. Moreover, Fluffy literally comes from Greece, which is another proof that J.K. was indeed heavily inspired by the Greek mythology when she was writing her famous books.

After the Philosopher’s Stone was destroyed, there was no reason for Fluffy to stay in Hogwarts anymore, so Hagrid released him into the Forbidden Forest, however, not long after that he was sent back to Greece where he truly belongs.

Fluffy is a strong, fierce dog, however, he had a soft spot for Hagrid. His only known weakness was the inability to stay awake while the music is playing, which is often used against him in the books and movies. As far as his name goes, it is perfectly fitting – no better way to lift the stigma around hellhounds than to name one something cute – Fluffy!

Fantastic Beasts and Where to Find Them Dog Name Considerations

If you are thinking of naming your new fluffy friend after a character or a creature from Fantastic Beasts and Where to Find Them, you are in for a treat! Not only do you have a myriad of literal fantastic beasts to choose from, you also have a pretty long list of famous witches and wizards whose name could become the name of your dog! Giving a human name to your dog is one of the many options here, and choosing a name of a famous magizoologist can even deliver a very interesting backstory to your pup. Why not pick the name Harvey, after the notable magizoologist Harvey Ridgebit, a dragonologist who was one of the first people to establish a dragon sanctuary, now located in Romania.

Looking for something more exotic? What about Edwardus Lima, the well-known author of The Monster Book of Monsters, a pretty unique book with the affinity to bite off the fingers of its readers. If you have a big, black dog, why not name him Padfoot, after one of the Marauders? The options are endless, so have fun naming! 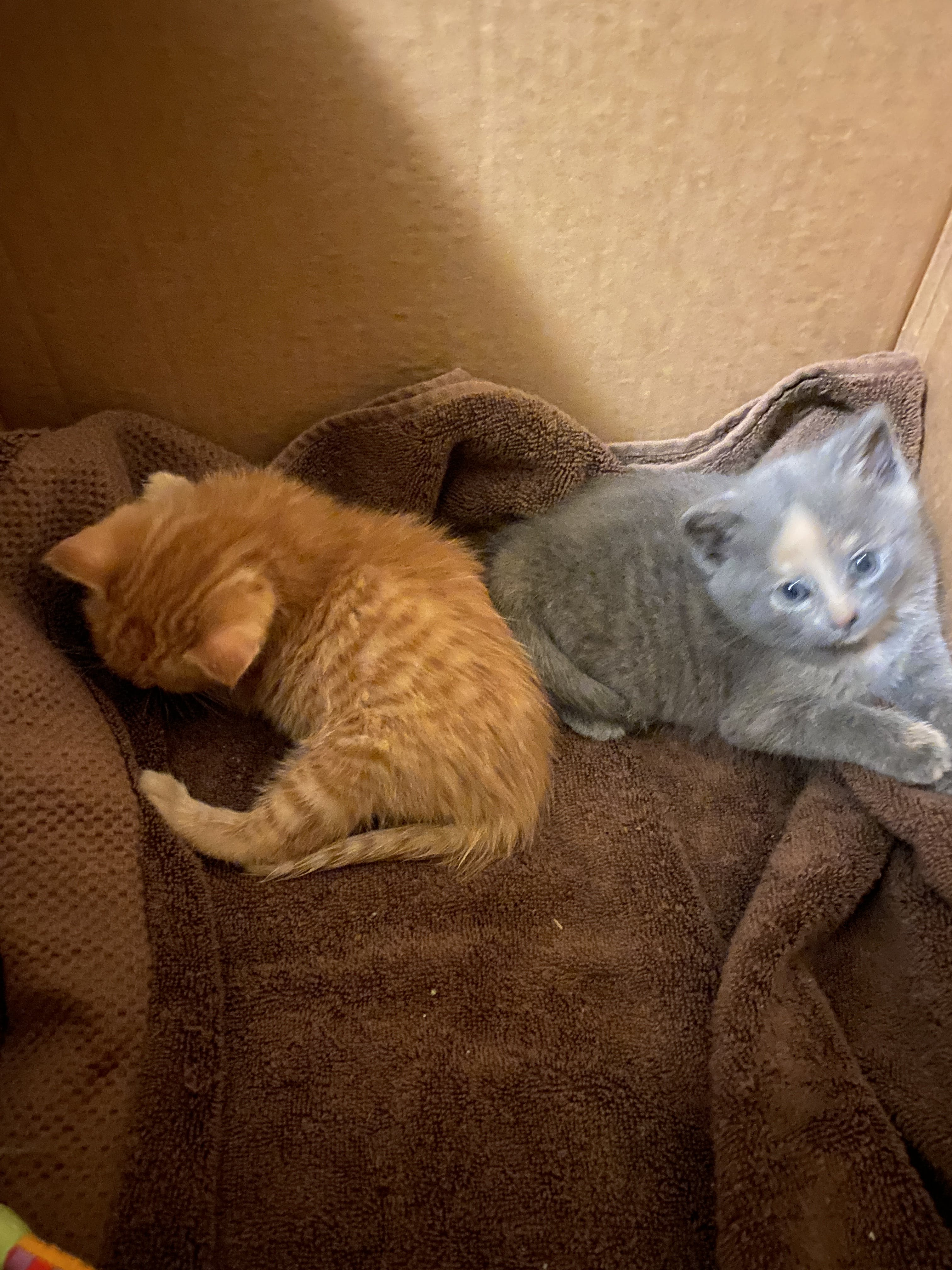 We didn’t know what to name out cat so we went up to search names. We were naming our cats Alexander Hamilton and Theodosia Burr. We wanted the names to be from a book. So we we went back on the hunt! We were looking around and found the perfect names! We decided on Potter and Bellatrix. Both are from the Harry Potter books! We might find better names but these are them at the moment!